THOMAS TUCHEL is reportedly ready to commit his long-term future to Chelsea by signing a new deal.

And Tuchel claims he hasn't been this happy since he was managing Mainz. 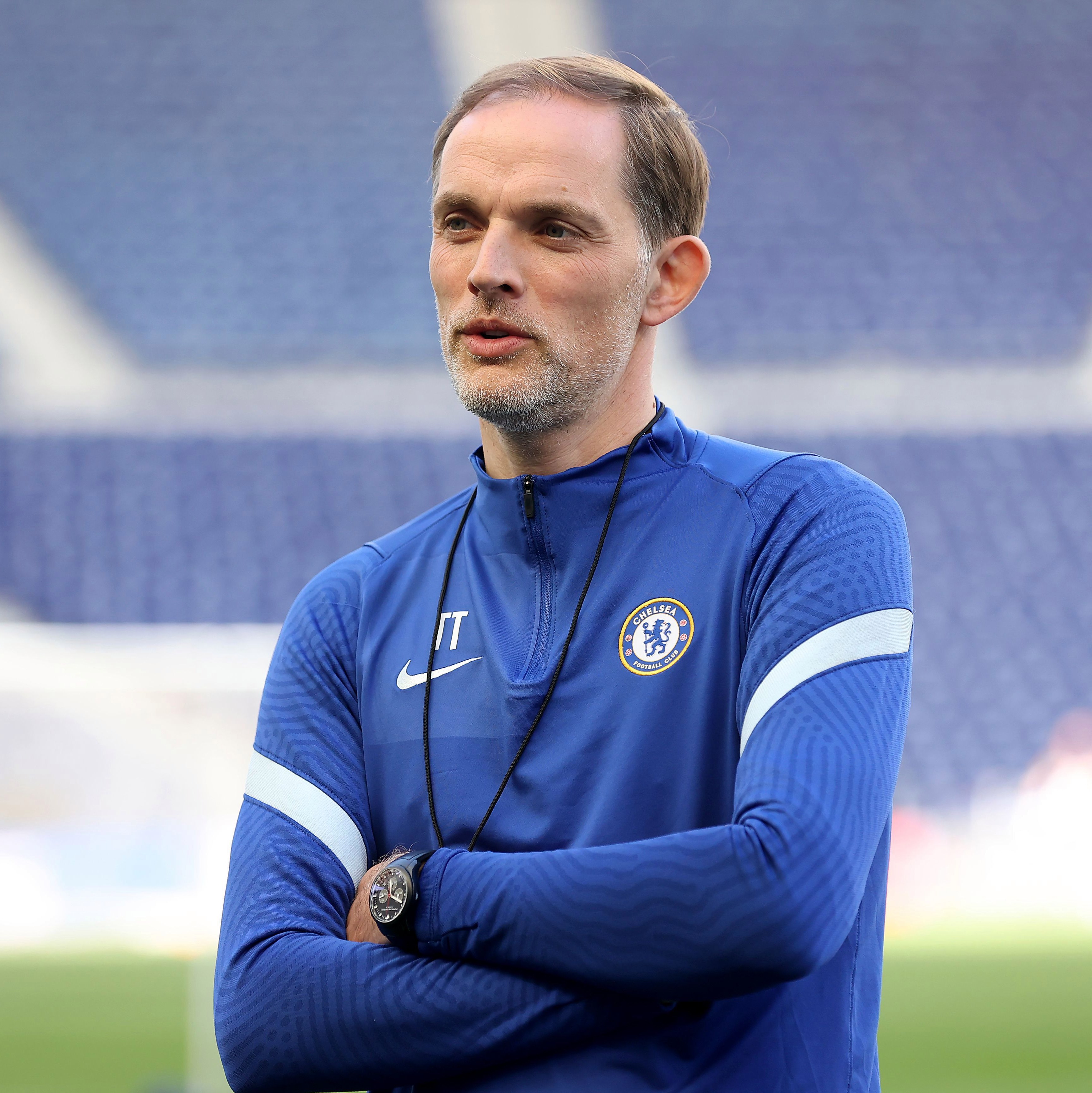 According to the Telegraph, the 47-year-old, who only has a year left on his current deal, is prepared to put pen to paper on a new one.

The German believes that Chelsea is the 'perfect place', and the Blues are expected to consider an initial extension of two years with an option for a third.

On a potential new contract, Tuchel said: "This is very easy. I’m just so happy to be here.

"I have never felt so good since I was in Mainz and this feels like the perfect place and the perfect moment.

“I’m so happy to be here, so whatever will come will come. We cannot force things, but, of course, this is my point of view and this is very clear.”

Tuchel succeeded club-legend Frank Lampard in January and achieved the target of qualifying for Champions League football with a top-four finish.

And he guided Chelsea to the FA Cup final, which they lost to Brendan Rodgers' high-flying Leicester.

Tuchel is also the first boss in history to reach two consecutive Champions League finals with different clubs after his Paris Saint-Germain side lost the 2020 showpiece.

The Blues have a date with Manchester City in Porto tonight for Europe's top club prize.

Victory would cap off a wonderful start to life at Chelsea for Tuchel and give both parties assurance that they're right for one another.

And a second Champions League in the trophy cabinet writes Tuchel's name into the Stamford Bridge history books forever.

However, former defender Wayne Bridge believes that should Tuchel fail to win trophies – owner Roman Abramovich could wield the axe once again.