Coach Scott Forrest says he would “love nothing more” than to see the Great Britain women’s rugby sevens programme continue on the road to Paris 2024.

Forrest saw his GB team emulate the men by finishing fourth at the Tokyo Olympics – after just six months of training together.

Players even resorted to fund-raising efforts themselves until a commercial partnership was struck between the Rugby Football Union Scottish Rugby Union Welsh Rugby Union and the National Lottery promotional fund.

The National Lottery deal runs until end of 2021, with GB set to play in some post-Olympics World Series tournaments later this year.

But the future beyond that is unclear, although Home Unions are set to provide their own representative teams for the Birmingham Commonwealth Games next summer.

Forrest said: “The long-term future, I don’t know. Six months ago, we didn’t have this opportunity, so in terms of the National Lottery stepping in, it has been unbelievable.

I would love nothing more than to continue this programme

“We know that it is going to be extended until the end of this year, so we will have World Series opportunities.

“Then from January 1 we go back into the Home Unions, then there is the Commonwealth Games, and who knows after that?

“It is hard to equate money to medals. We would all love the opportunity to compete as GB, but when it is three unions trying to come together, it is never easy for legitimate reasons. There is no grudge from us.

“I would love nothing more than to continue this programme and build towards another Olympics. 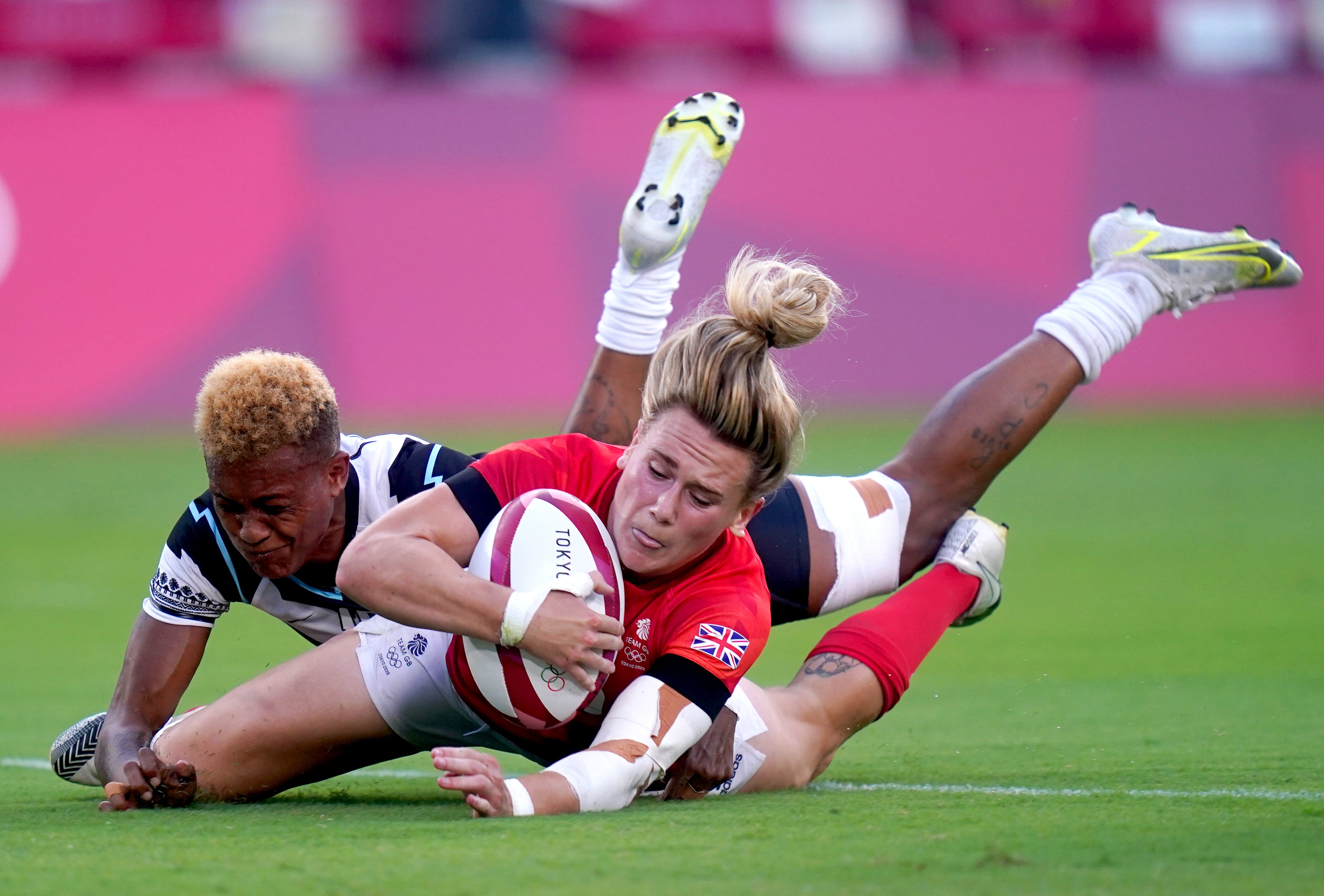 “This squad has finished fourth after just six months of training. The possibilities if we did get a full-time programme together would be very exciting.”

Jasmine Joyce, who scored seven tries in the tournament, added: “Six months ago, we had absolutely nothing. So to come out here and finish fourth, not a lot of people expected that.

“All of us keep saying how incredible the programme is. Even if we’d had an extra month, I can guarantee we would have won gold.”

Co-captain Megan Jones said: “The fund-raising and everything we did was all for a bigger picture. 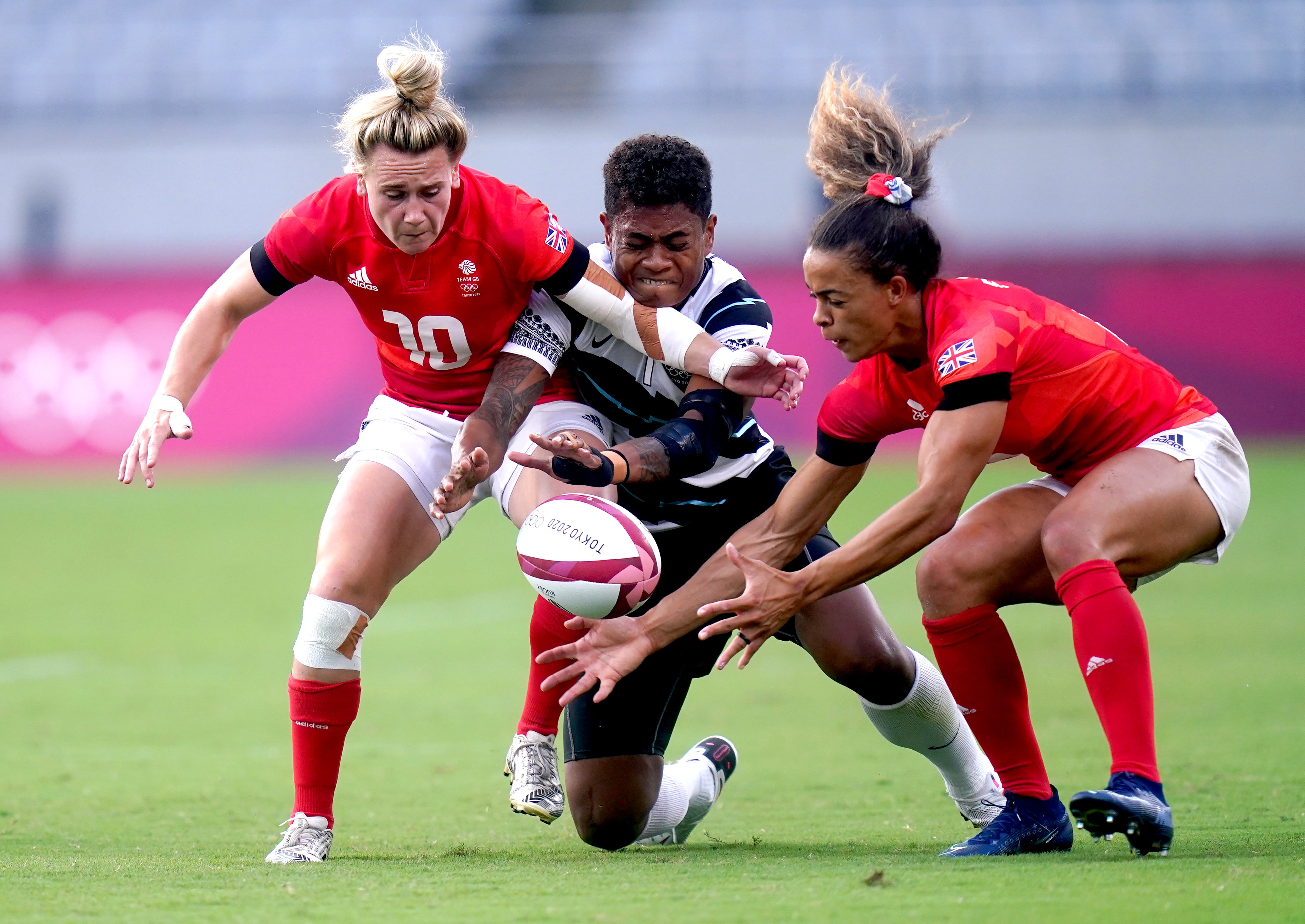 “We were just grasping. As players we were in a position where we didn’t know if we had a programme.

“So we thought instead of moaning about it, do something about it, so we looked to see if people would help us along the way.

“It was showing people that we really wanted it, and how resilient we are.

“Sevens is wild, it’s frantic, it’s fun – a spectacular sport. I know we have inspired a nation, because so many people have messaged us.”

Britain lost 21-12 to Fiji in the bronze medal match, despite Jones’ try double, leaving their coach Fuli Saiasi to reflect on a remarkable Olympic journey, while New Zealand took the gold medal by defeating France.

“This is the 16th week since we haven’t seen our families,” he said. “I think three or four of them [players] flew out of Fiji for the first time ahead of this tournament.

“Some of them just started learning rugby a year ago. They had no idea what rugby is.

“We have to do a massive job. Sixty or 70 per cent of our effort is to concentrate on core skills – how to catch and how to pass, and tackle technique.

“That is before we learn technical stuff and the technical side of it. We just identify them from athletics, and some from just playing touch-rugby in their village.”