TOMMY FURY has been backed by dad John to 'smash' Jake and Logan Paul but said the YouTubers are 'not going to want it'.

Fury, brother to heavyweight champion Tyson, is in talks to face Jake, the younger Paul brother. 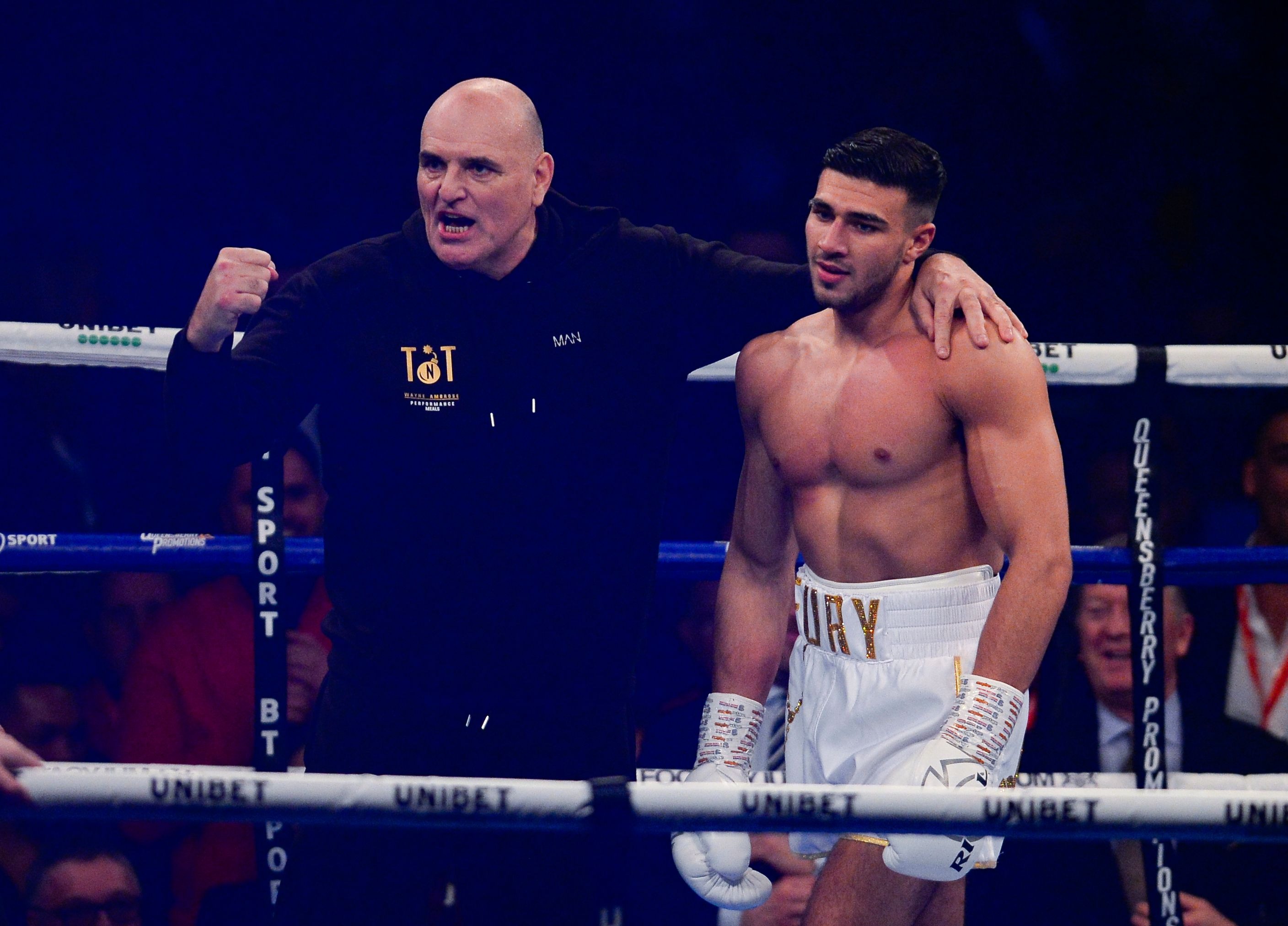 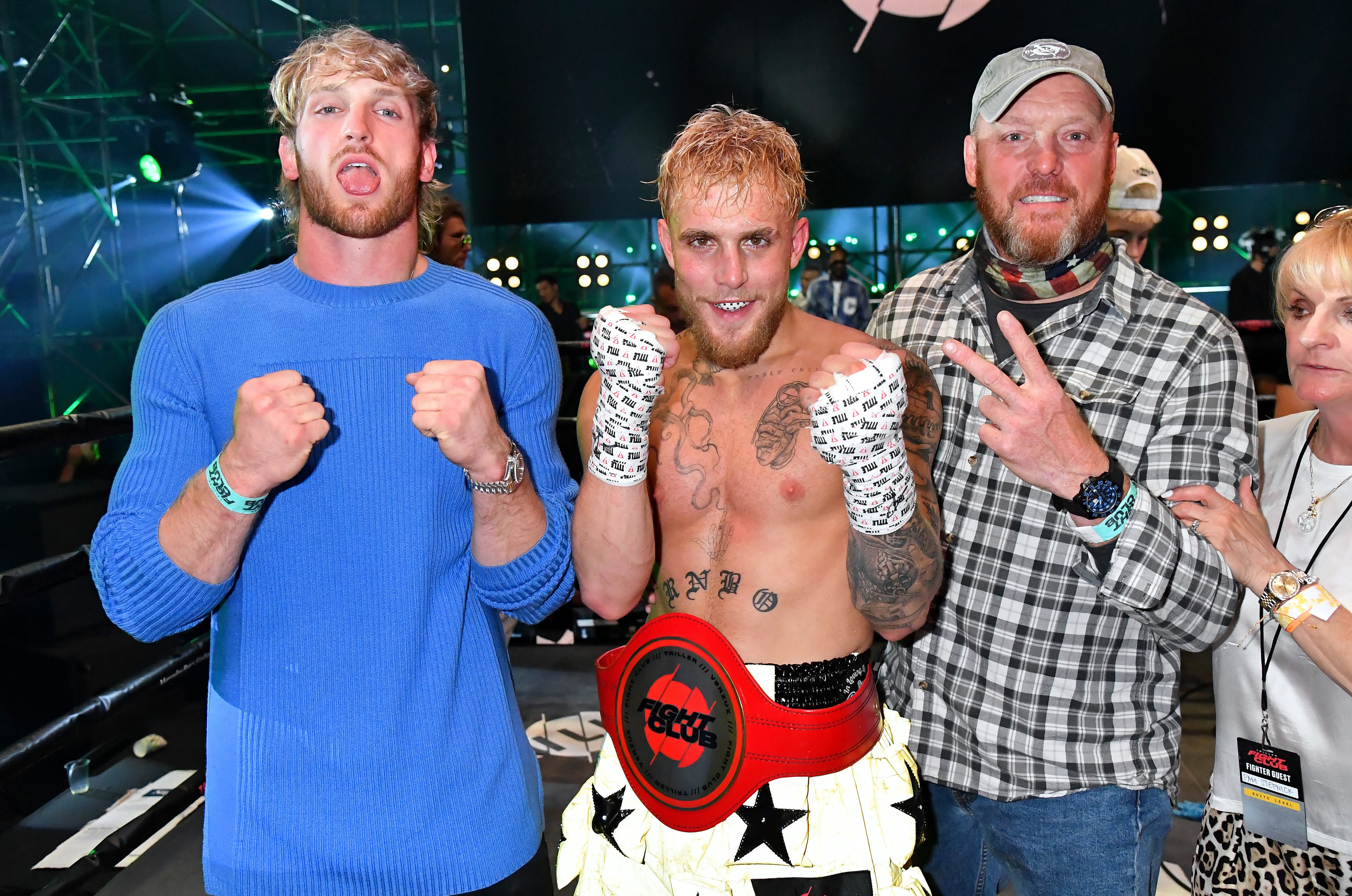 But his dad and coach John is already talking up a follow up fight against Logan afterwards.

He said the True Geordie podcast: "Well if he gets Jake Paul, we'd like to go after his brother Logan Paul.

"Once he smashes, sorry when he smashes Jake Paul, he'll take on his brother Logan and smash him along if he fancied it.

"But let me tell you, once they see what Tommy does to Jake Paul, they're not going to want it."

Logan, 26, is officially 0-1 as a professional boxer, losing to online rival KSI, 28, by split-decision in 2019, a year after they drew in a white collar bout.

But he returned in June for a remarkable exhibition against boxing legend Floyd Mayweather, 44, which ended without a winner after no knockout was scored.

Jake meanwhile is 4-0 and most recently beat ex-UFC champion Tyron Woodley, 39, on points over eight rounds in August.

On the undercard, 7-0 Fury beat his sparring partner Anthony Taylor, 32, which has set up the two celebrities to fight.

Talks are progressing for a grudge match and John warned he will force his son to retire if he cannot KO Jake inside four rounds.

He said: "If it's a close fight Tommy's retired. If Tommy beats him and struggles to beat him, he's retired from boxing.

"And I'm not wasting my time on people in the gym because I haven't got a lot of time left at 56-years-old.

"So I'm not going to train with somebody I've got no faith in. So I've told him, 'unless you knock him out, pal, forget me with boxing.' I'll walk away."