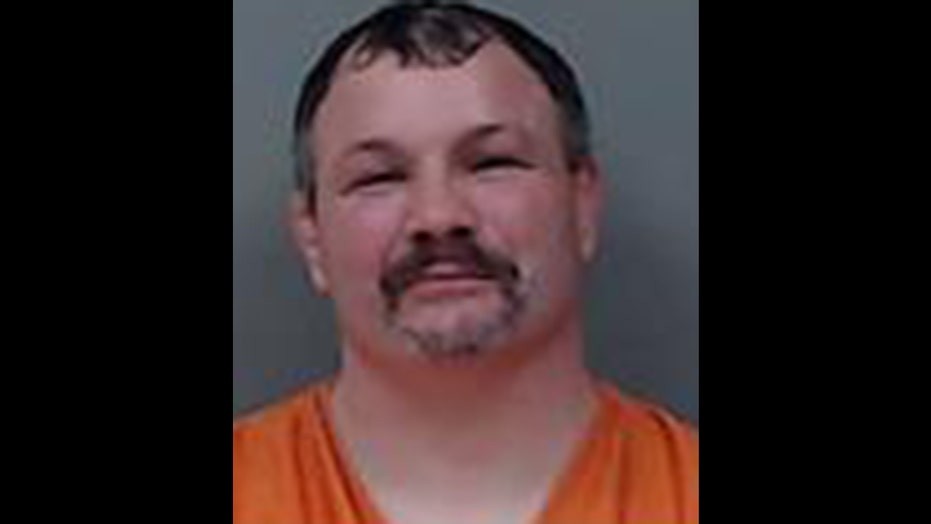 Fulton was found unresponsive in his jail cell at around 4 a.m. Saturday and taken to the hospital where he later died, the Linn County Sheriff’s Office said. Investigators believe he died by suicide.

Fulton allegedly attempted to get a minor to “engage in sexually explicit conduct” to produce “visual depictions of such conduct” on a digital camera, according to ESPN. He is also alleged to have a depiction of another minor under 12 on a thumb drive.

The camera and flash drive were reportedly bought outside of Iowa.

Fulton was also facing separate criminal charges in the state, according to The Courier. He was charged with willful injury and multiple domestic abuse counts over a 2019 incident with a woman, according to the newspaper reported.

He was set to change his guilty plea later this month.

In the fighting world, Fulton was known as “The Ironman.” The Waterloo, Iowa, native fought in about 320 MMA bouts, stacking up 255 wins. He fought in UFC 20 and UFC 21, where he won once. He last fought in 2019 in M1 Global picking up a victory over Shannon Ritch.