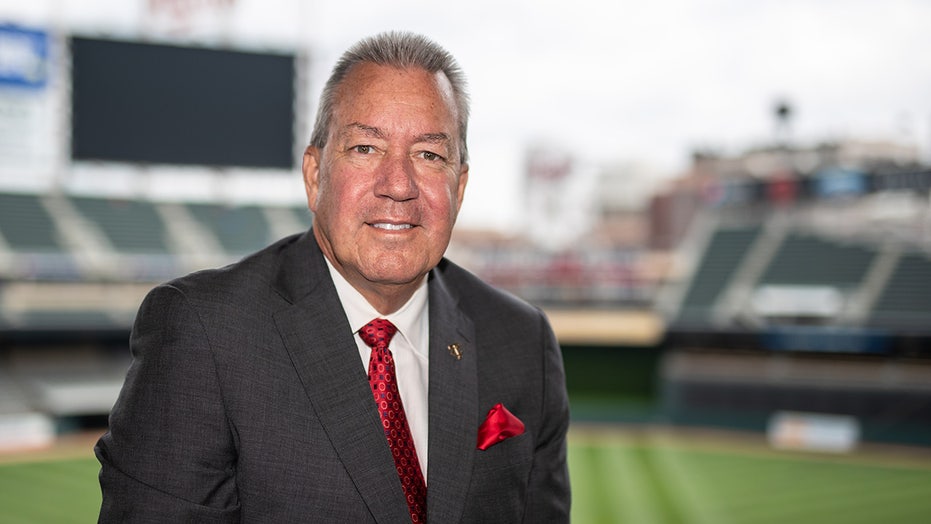 Bremer took aim at a Twitter user on Thursday after he was criticized for wearing a mask on air while calling the Twins’ spring training game against the Boston Red Sox.

“Take your mask off Mr. Bremer,” a user said in a since-deleted tweet. “This garbage only ends when ordinary people decide we’ve had enough. Starts with you and I. Go Twins!”

Bremer, who’s been calling Twins games since 1983, fired back with his own take on the mask debate.

“I’ll take my mask off when everyone who wants a vaccine gets one. Then, I’ll be able to look into the eyes of the thousands who’ve lost loved ones and tell them I did everything I could. Go Twins!” he tweeted.

His Twitter bio also reads “The Masked Sports Announcer,” although it’s not clear if it was added after Thursday’s back-and-forth.

Bremer’s comments came after Texas and a few other states announced they lifted their mask mandates. Texas has the second-highest number of COVID-19 cases in the U.S.