TYRON WOODLEY predicted a third-round knockout against Jake Paul and said afterwards his brother Logan 'might want to get the hands too'.

Paul faces the former UFC champion on August 28 and has an immediate rematch clause in the contract if he loses. 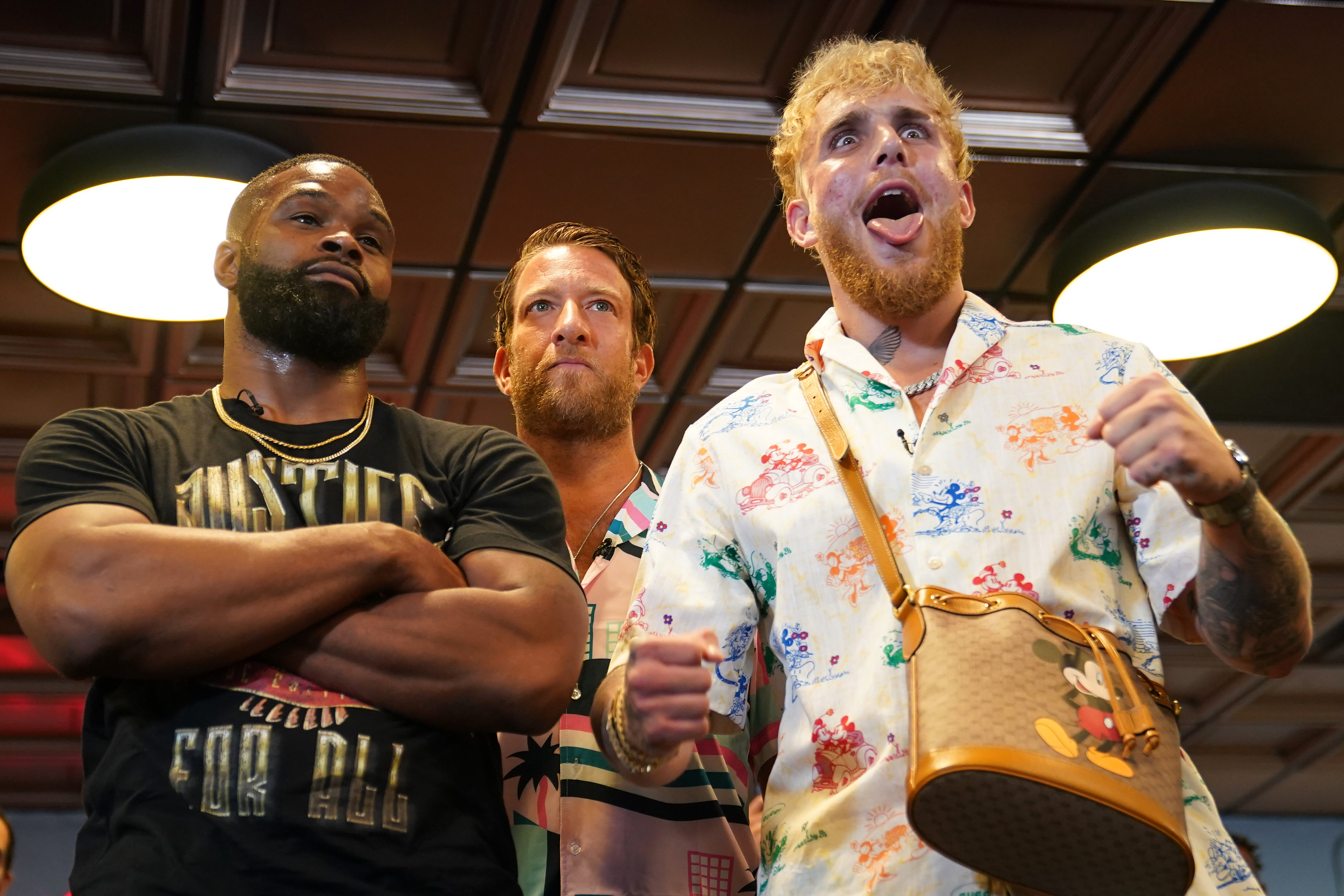 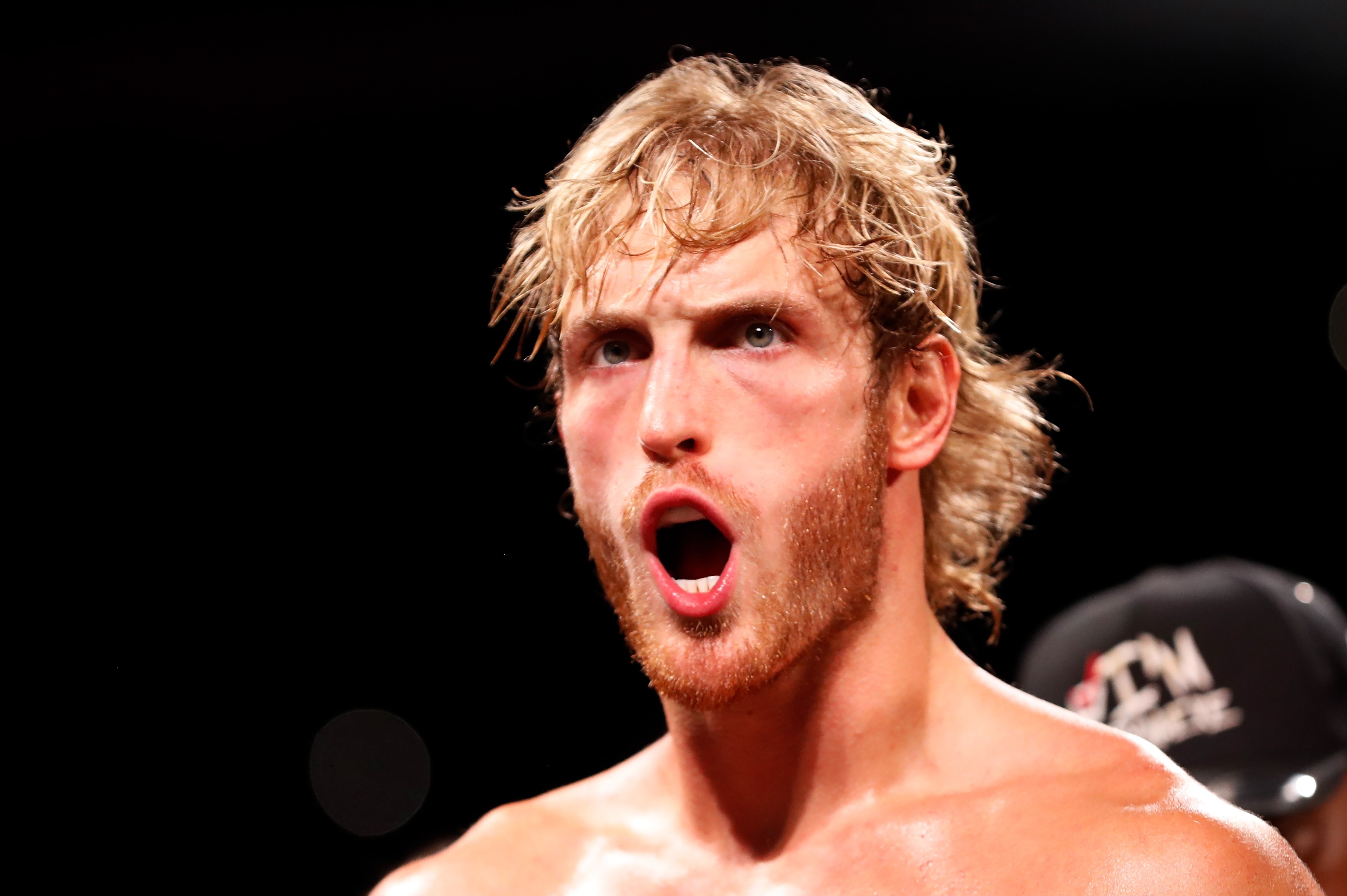 Woodley is confident in knocking out the social media star, but wants to keep hopes of a second fight alive so he can 'rob the bank twice'.

Speaking to UFC legend Michael Bisping, he said: “At the end of the day, he’s gonna get beat up. He’s gonna get knocked out.

“Hopefully, it’s not too bad because what’s happening is, his people are gassing him up that he can win.

"They’re gassing him up, and they’re giving him that, ‘You’ve got the power, he’s old, he ain’t won a fight a million years, you the younger, more hungry, he’s taking you lightly, you can beat him.’

"They’re lying to this kid, and they’re gonna get him f***ed up.

"So what’s gonna happen is, I’m gonna beat him, I’m gonna knock him out, and hopefully it’s not too bad where he doesn’t want to do it again because I want to take the money again.

"I want to rob the bank twice. So that’s the plan. I really don’t have smoke with his brother Logan but s***, after he sees what I do to his brother, he might want to get the hands too.”

Woodley, 39, in a former UFC champion who reigned the welterweight division from 2016-2018.

But more recently, he is without a win in three years, losing his last four before departing the UFC.

Paul, 24, on the other hand is 3-0 in his boxing career, all by KO, but has so far fought only limited opposition.

Paul – whose brother Logan took Floyd Mayweather the distance in an exhibition – has promised a second-round KO.

But Woodley is giving his opponent an extra round in his prediction, believing Paul will cover up in the opening stages.

"First round sounds cocky, sounds dope, but I just know that if I’m fighting Tyron Woodley, everyone is going to tell him to cover up, weather the storm, clinch him, grab him, keep him away from you, stay at distance, watch out for the right hand.

"I’ve got to set a couple traps, so I may need a round or two to set some traps, see what he responds to, and I think third round I should be able to clean up the deal.”