THE UFC kicks off a Fight Island triple-header with Max Holloway facing Calvin Kattar this weekend.

With Conor McGregor set to make his long-awaited return at UFC 257 next week, this pair have their chance to shine as they headline a packed card. 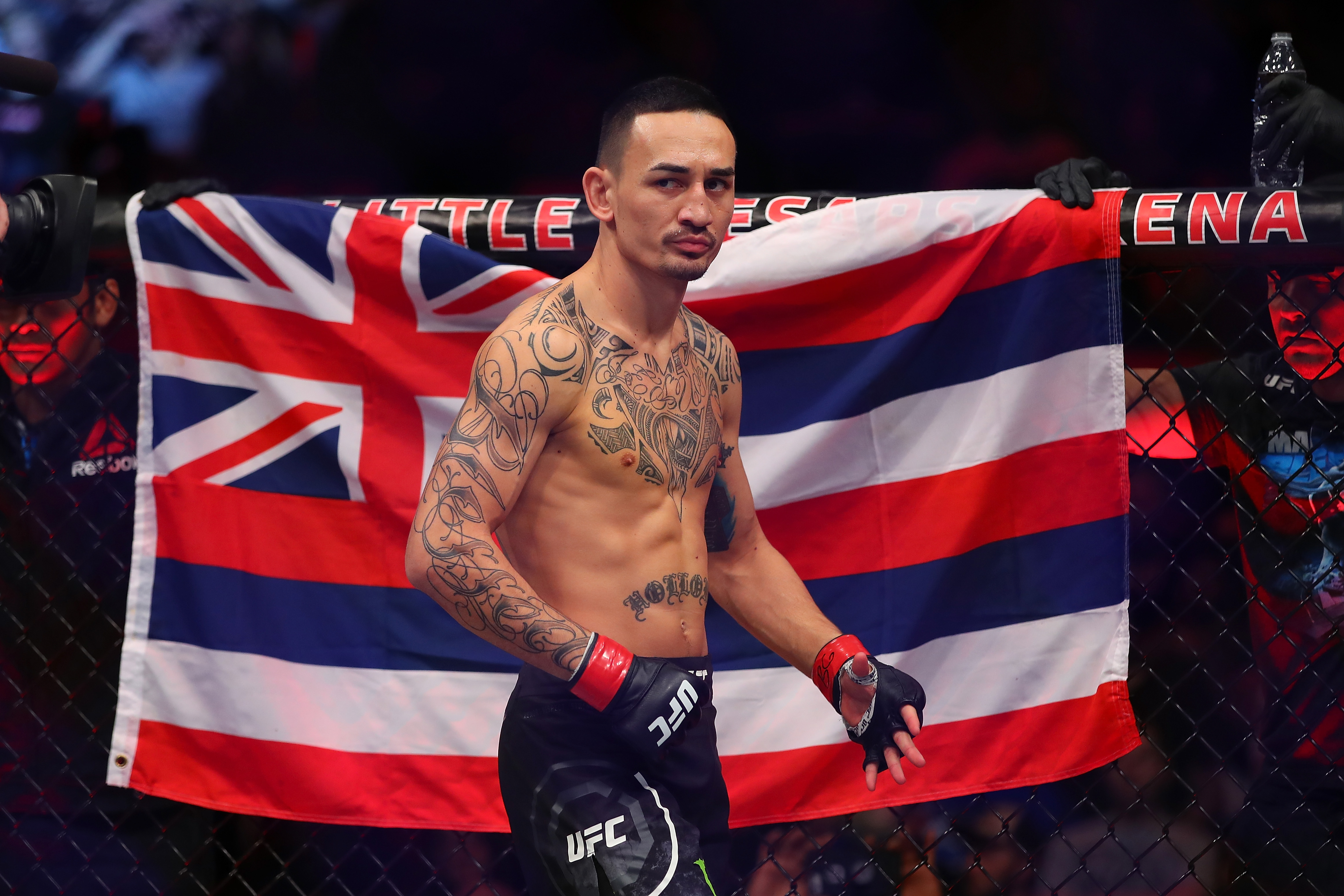 As well as the main event, there's a prelims schedule which features Carlos Condit and Jaoquin Buckley.

Holloway comes into the fight on the back of back-to-back title defeats against Alexander Volkanovski, while Kattar beat Dan Ige in his last Octogan appearance.

When is UFC Fight Night – Holloway vs Qattar?

You can catch every punch, grapple and kick live on BT Sport 2.

Coverage of the prelims starts at 6pm, with the main card beginning at 8pm.

If you're a BT customer, you can stream via the official website or by downloading the the BT Sport App.

How can I watch for free?

Max Holloway: "Calvin is a dangerous dude, and we know he is dangerous because he will be standing across from me, and I’m excited for it.

"Calvin was saying something like I’m overlooking him, this and that.

"I can’t. How can I overlook you? He made it here. I’ve got to respect that.

Calvin Kattar: "It’s a good opportunity to show why I think I am that guy.

"You know these guys are all telling Max he is still the champion and I think maybe he’s still focused on the champ. So overlooking me would be a mistake".