UFC most controversial decisions from Max Holloway 'robbed' vs Volkanovski to GSP, Diaz and Jon Jones

It forced UFC president Dana White to admit he needed to 'tighten up' the judges following controversial scorecards on Fight Island last summer.

The promoter was gobsmacked Max Holloway was on the receiving end of a split-decision rematch defeat to Alexander Volkanovski back in 2020. 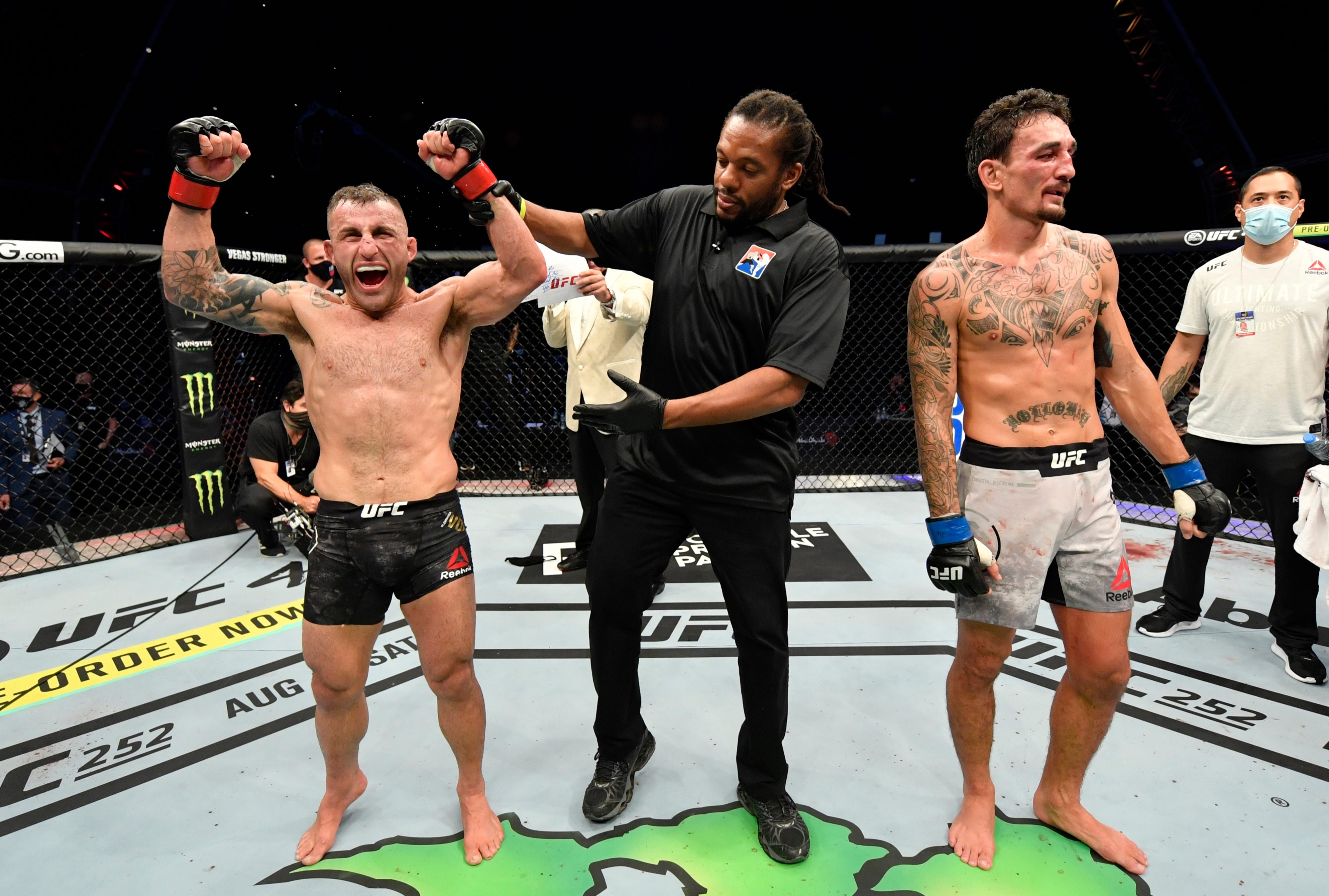 But it is not the first time White has called for fighters not to leave it in the judges hands.

Holloway twice dropped Volkanovski, in the opening round and then in the second, as he began to work up an early lead.

The champion did fight his way back into the bout by the third and finished strong in the championship rounds.

Still Holloway was landing the cleaner shots despite Volkanovski's late pressure, with most scoring the fight 4-1 or 3-2 in favour of the challenger.

But Volkanovski's aggressive style was enough to see him come out on top – much to the disbelief of fans watching from home. 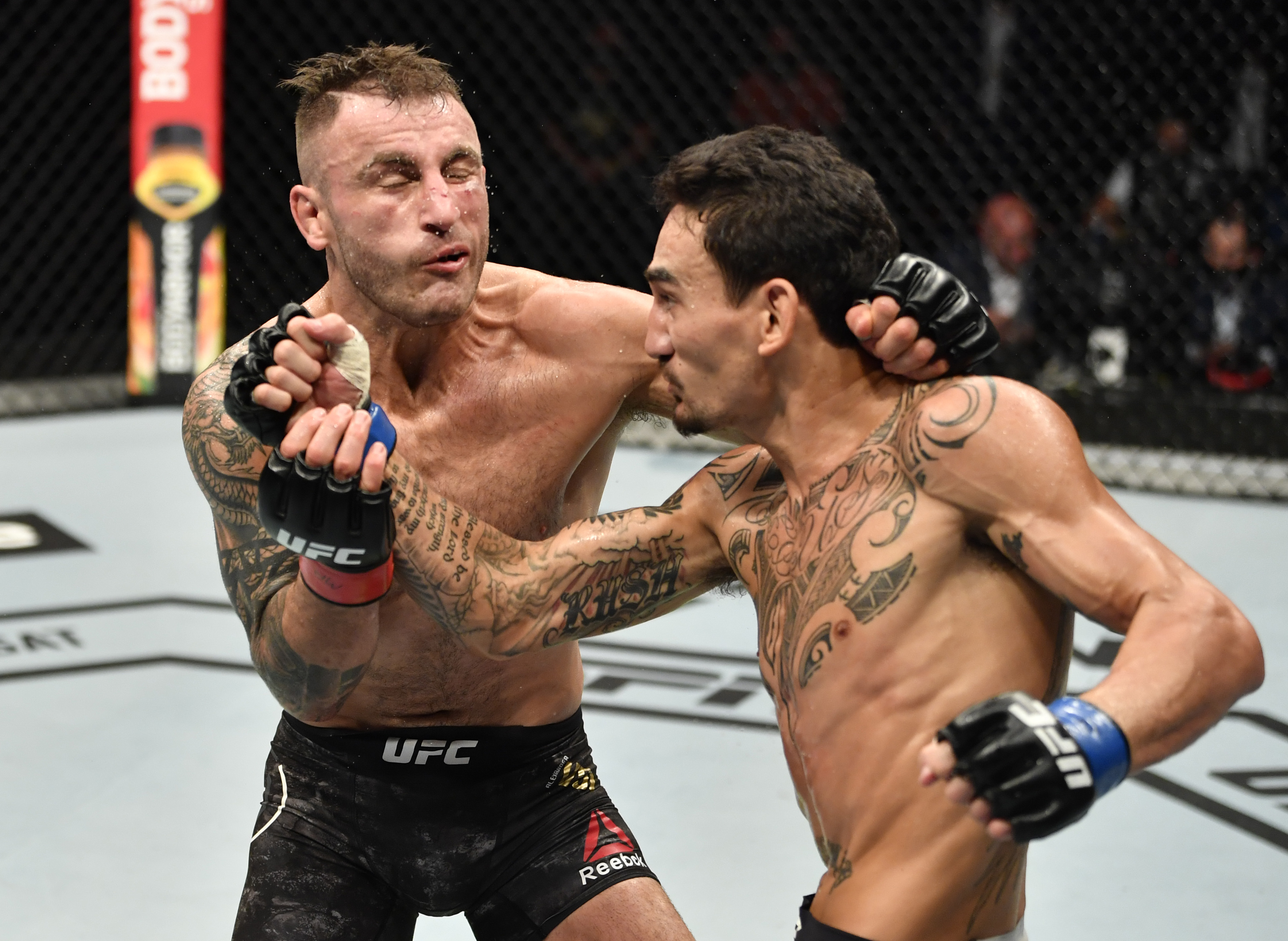 Georges St Pierre's legendary welterweight reign looked to be over in Las Vegas but he escaped with a narrow split verdict.

GSP, sporting a battered and bruised face, then announced he would walk away from the UFC without rematching Hendricks – which infuriated White.

The promoter said: “I want what’s fair and that wasn’t fair. I think the Nevada State Athletic Commission is atrocious. 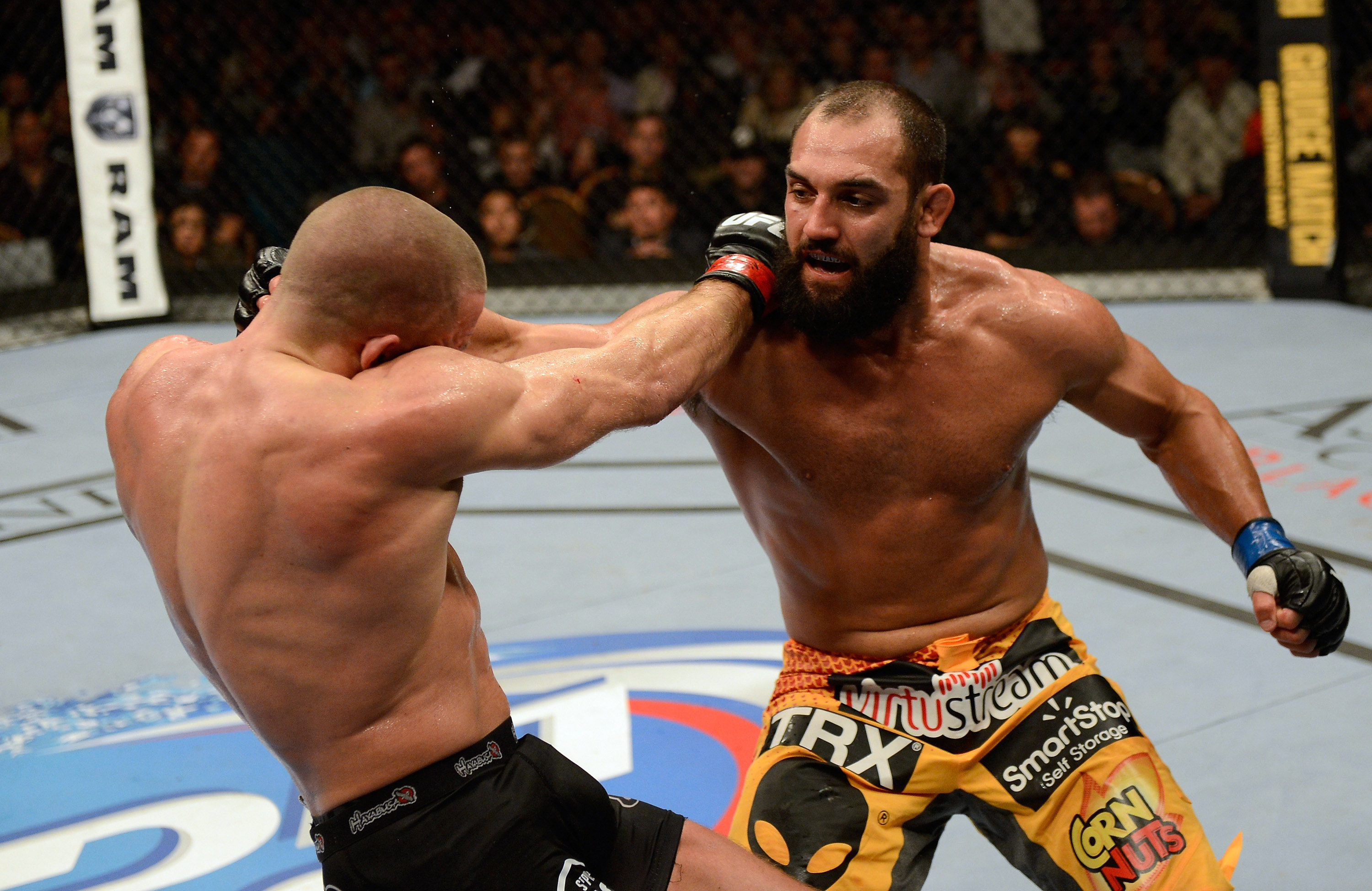 Rampage Jackson became the second man to beat karate specialist Machida, but even he was surprised with the result.

As the scorecards were read out, with Jackson winning by split-decision, he was left stunned as the win was awarded to him.

But despite Machida outstriking the America, White actually agreed with the verdict and refused an immediate rematch.

He said: "Listen, as far as I’m concerned, and apparently as far as the judges were concerned, Rampage won that fight.” 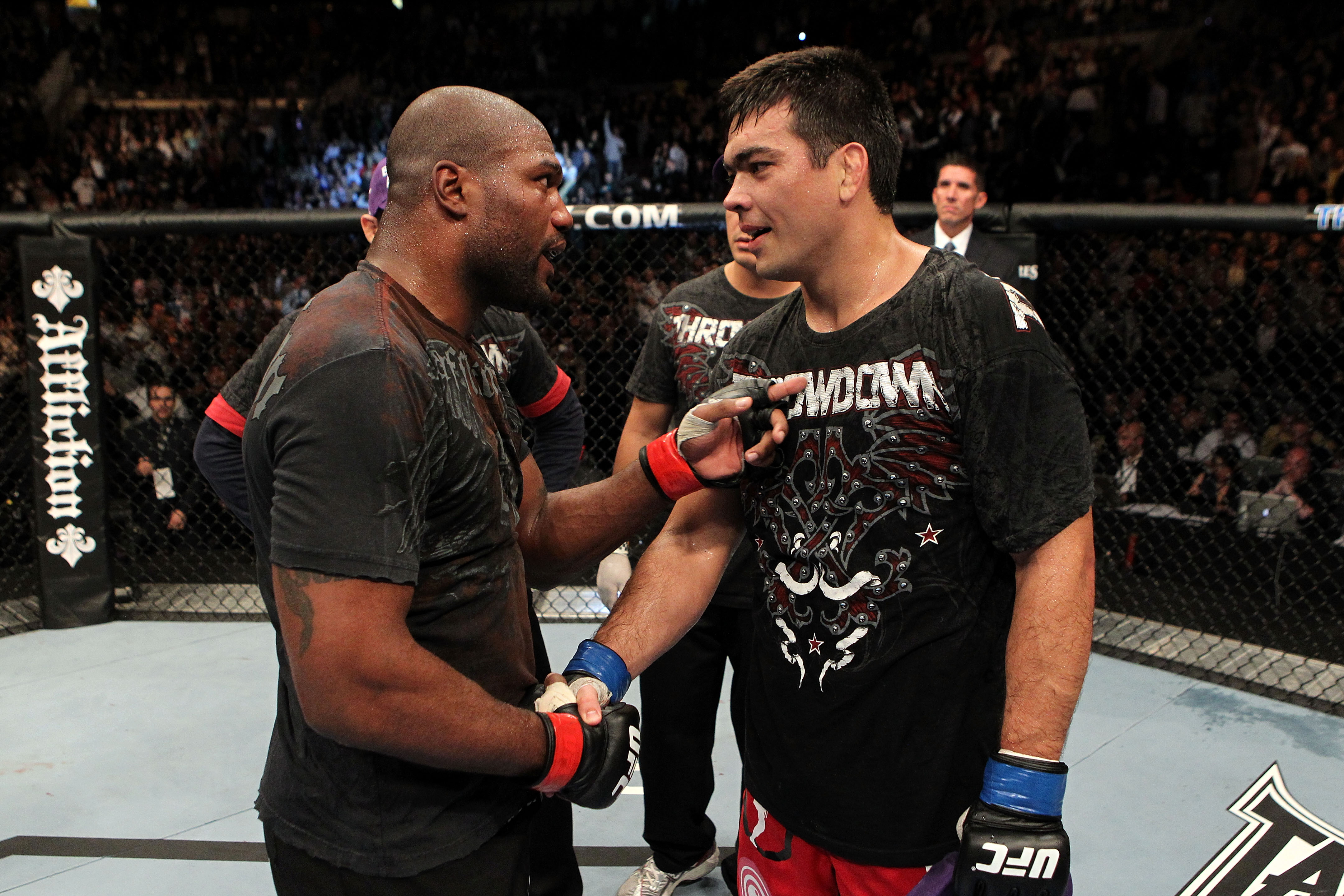 UFC fans were devastated when Nick Diaz was denied the interim welterweight title after losing to Carlos Condit.

Many believed Diaz pushed the action and dictated the pace, with Condit accused of being too negative.

White disagreed, believingit was instead a smart, tactical fight, something Diaz refuted.

He said: "I'm not going to accept the fact that this was a loss. I pushed him back the whole fight. I took him down. I think I'm done with this MMA. It's been a good time." 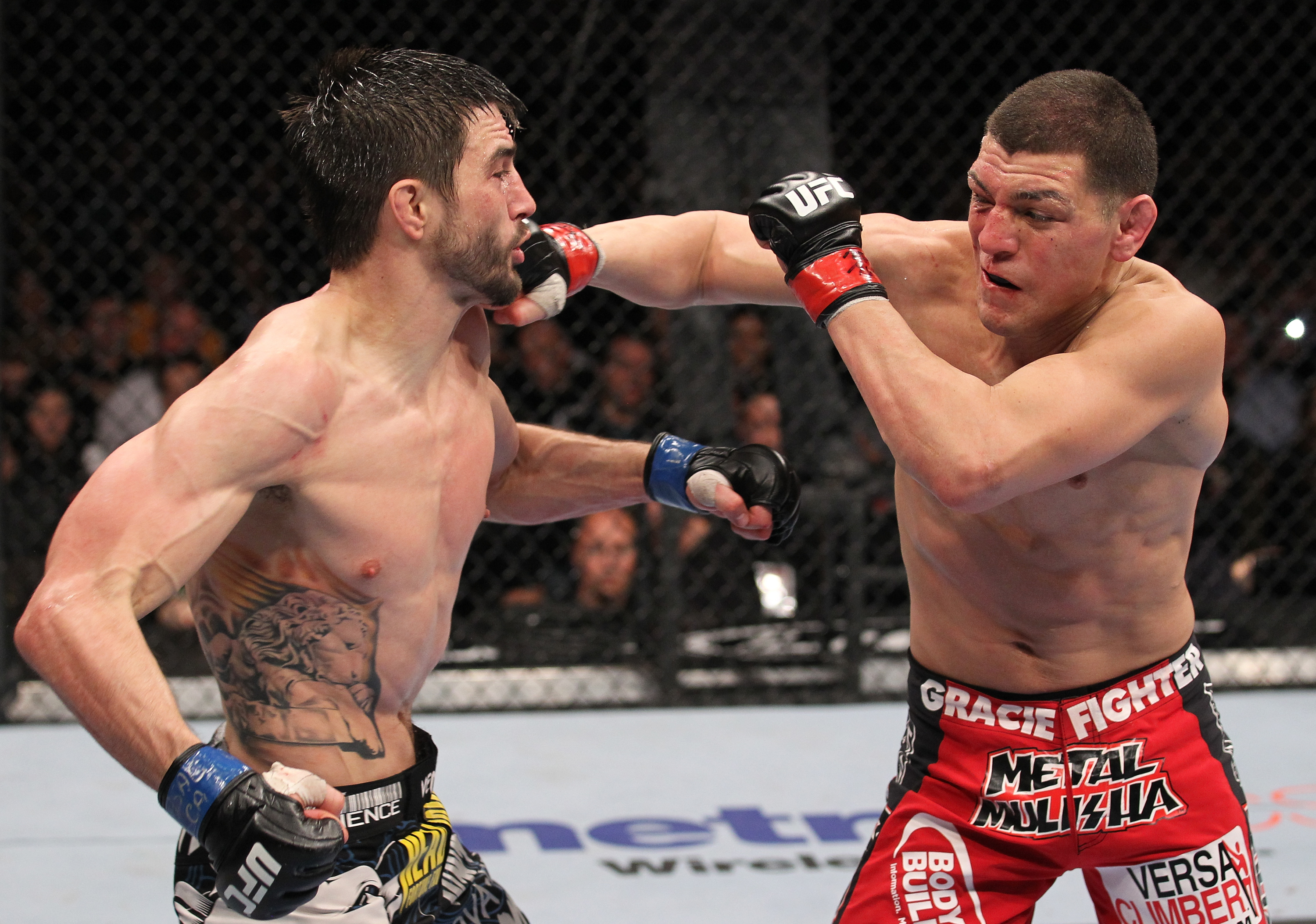 British legend Michael Bisping was both the victim and profiteer of bad scorecards during his UFC career.

He was hurt and bloodied in round one against Matt Hamill and taken down twice too.

Bisping maintained that he won, but revealed even those close to him thought he was fortunate.

He said: “Even a very good friend of mine, that night, he came up to me and said, ‘You know mate, to be honest, I think you lost that fight.'” 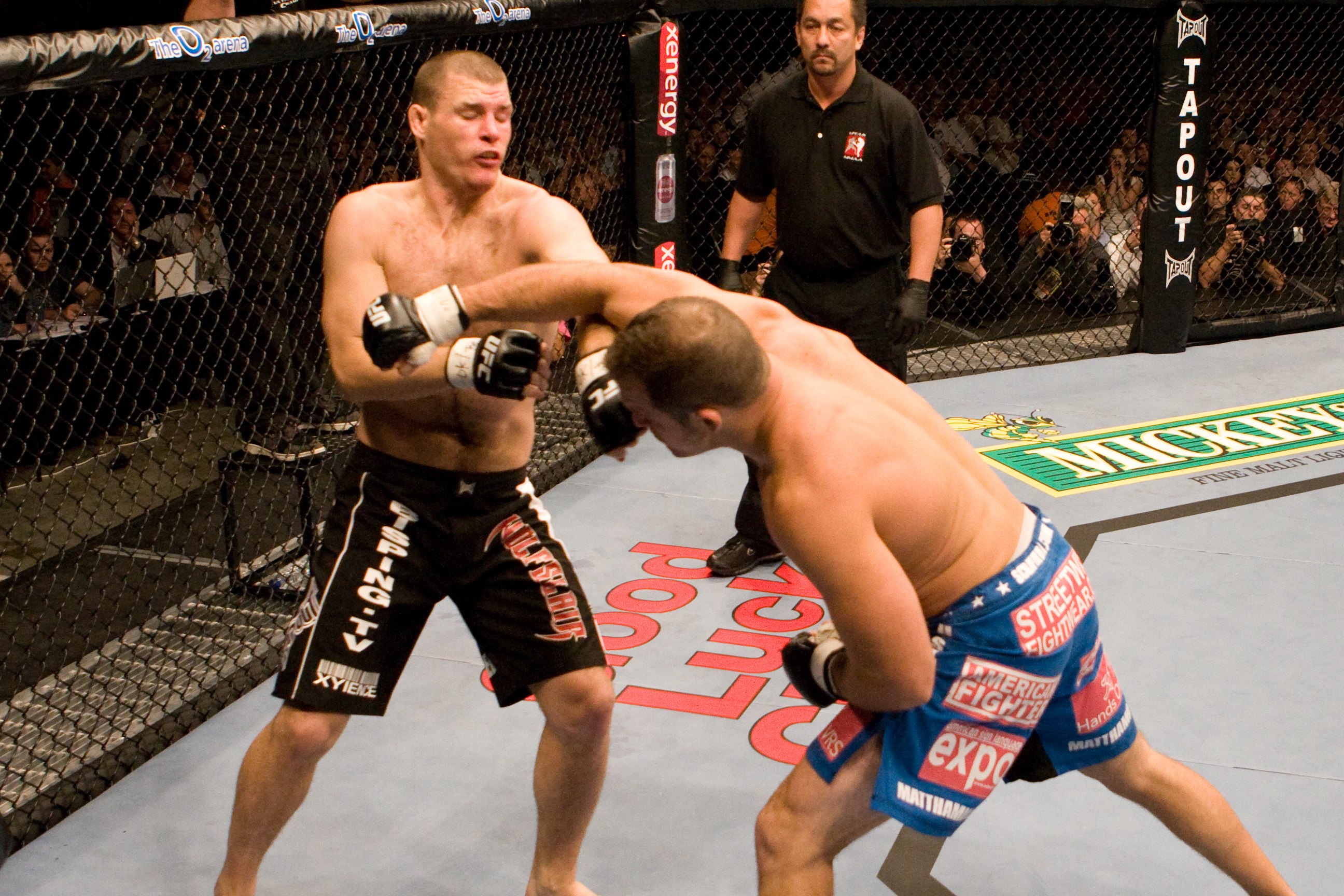 Mauricio Rua comfortably outlanded Lyoto Machida in every round, dominating with leg and body kicks.

But all three judges were swayed by Machida's elusive karate style, as he retained his light-heavyweight belt.

The UFC were so disappointed with the result they actually awarded Shogun his win bonus.

In the immediate rematch, Rua enacted revenge and KO'd Machida in round one. 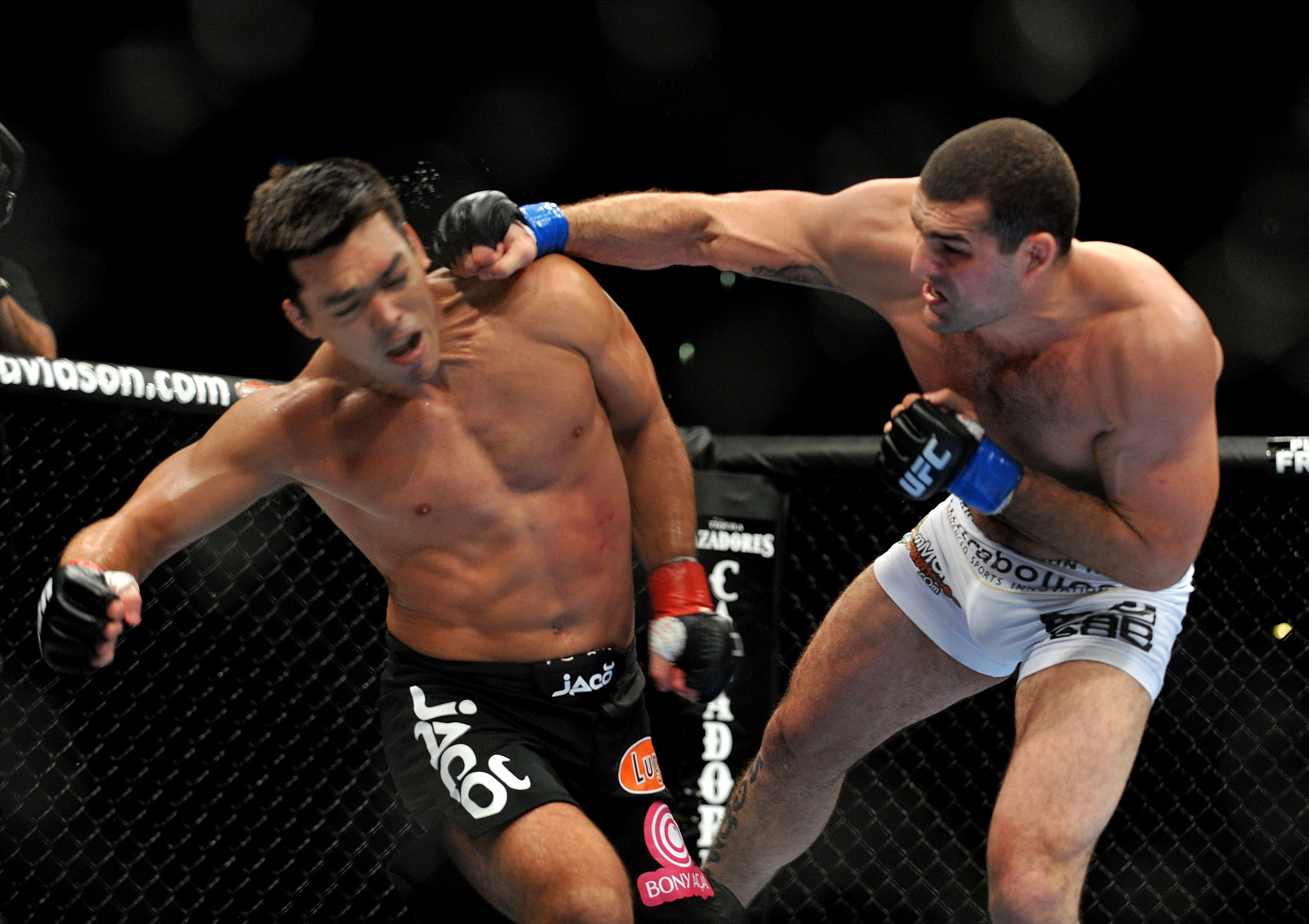 Jon Jones was in a world of trouble after three rounds against then unheralded challenger Gustaffson, finding himself taken down for the first time.

But the champion clawed his way back into the fight in the championship rounds with a spinning elbow in the fourth turning the action on its head.

The bout was mightily close, with round two the deciding factor, but all three judges scored in favour of Jones.

He did outstrike Gustaffson and landed the same amount of takedowns but fans were shocked at the previously dominant champion being take into deep water.

Jones did win the rematch in 2019 with a destructive three round domination. 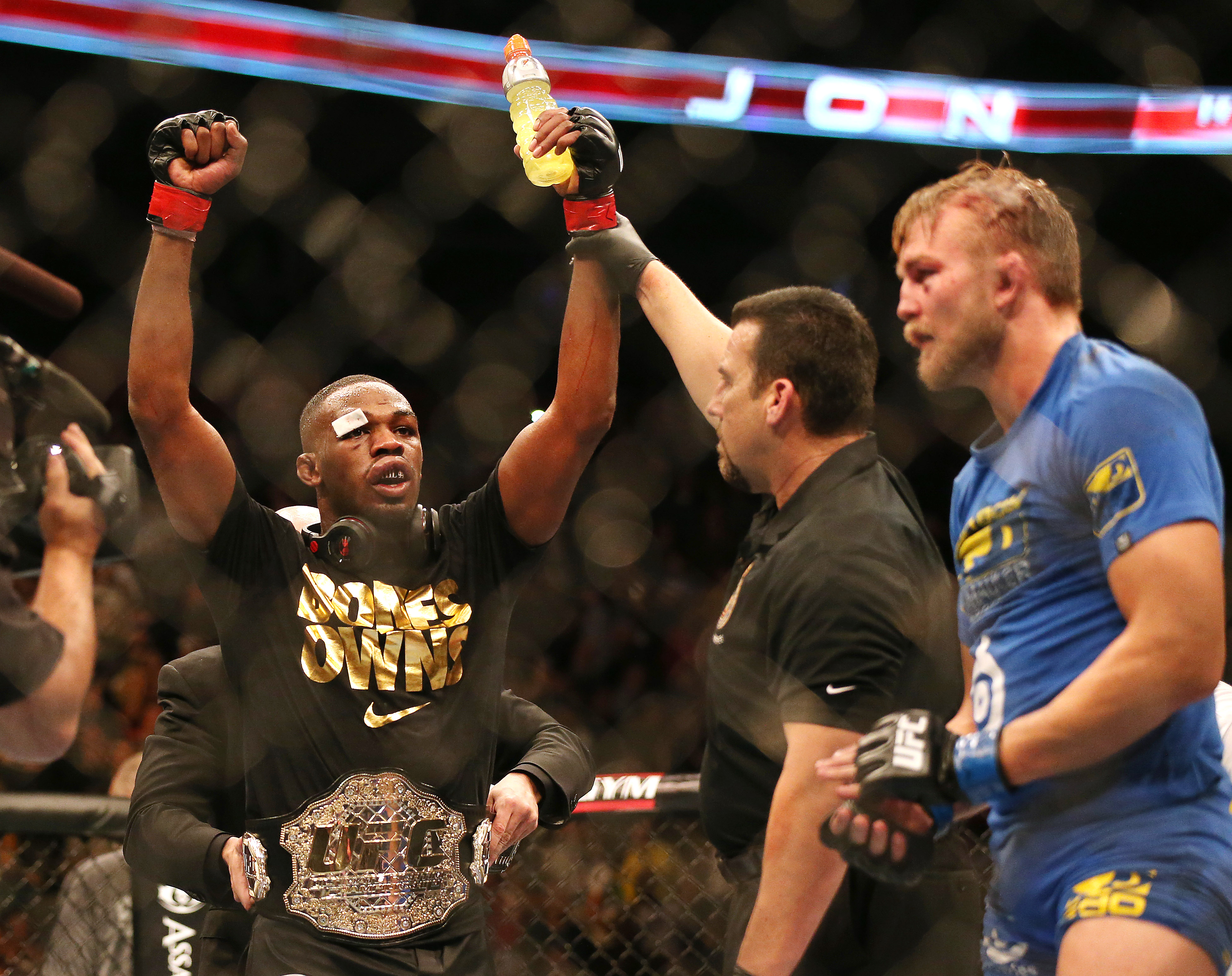