DUSTIN POIRIER showed off his gruesome swollen foot in hospital as he battles a potentially deadly staph infection.

The American has spent the last few days hospitalised with the infection – which is caused by staphylococcus bacteria. 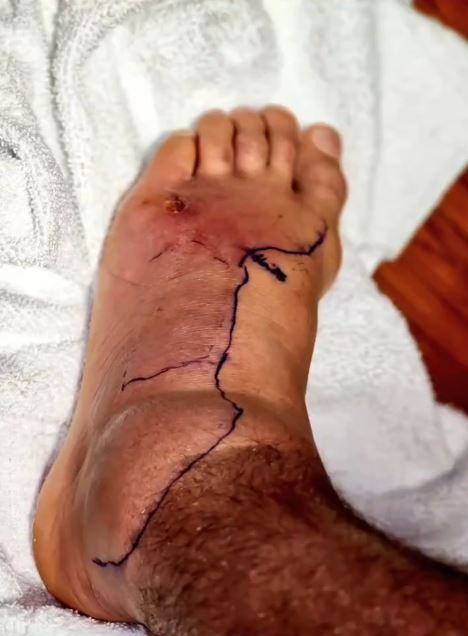 Poirier, 33, was left with a brutally inflated left foot but expects to be released today.

Staph bacteria infections are not normally serious and result in minor skin irritations.

But they can be fatal if enters the bloodstream, bones, joints, heart or lungs.

MMA fighters can commonly get staph infections due to the intense grappling they perform on a regular basis. 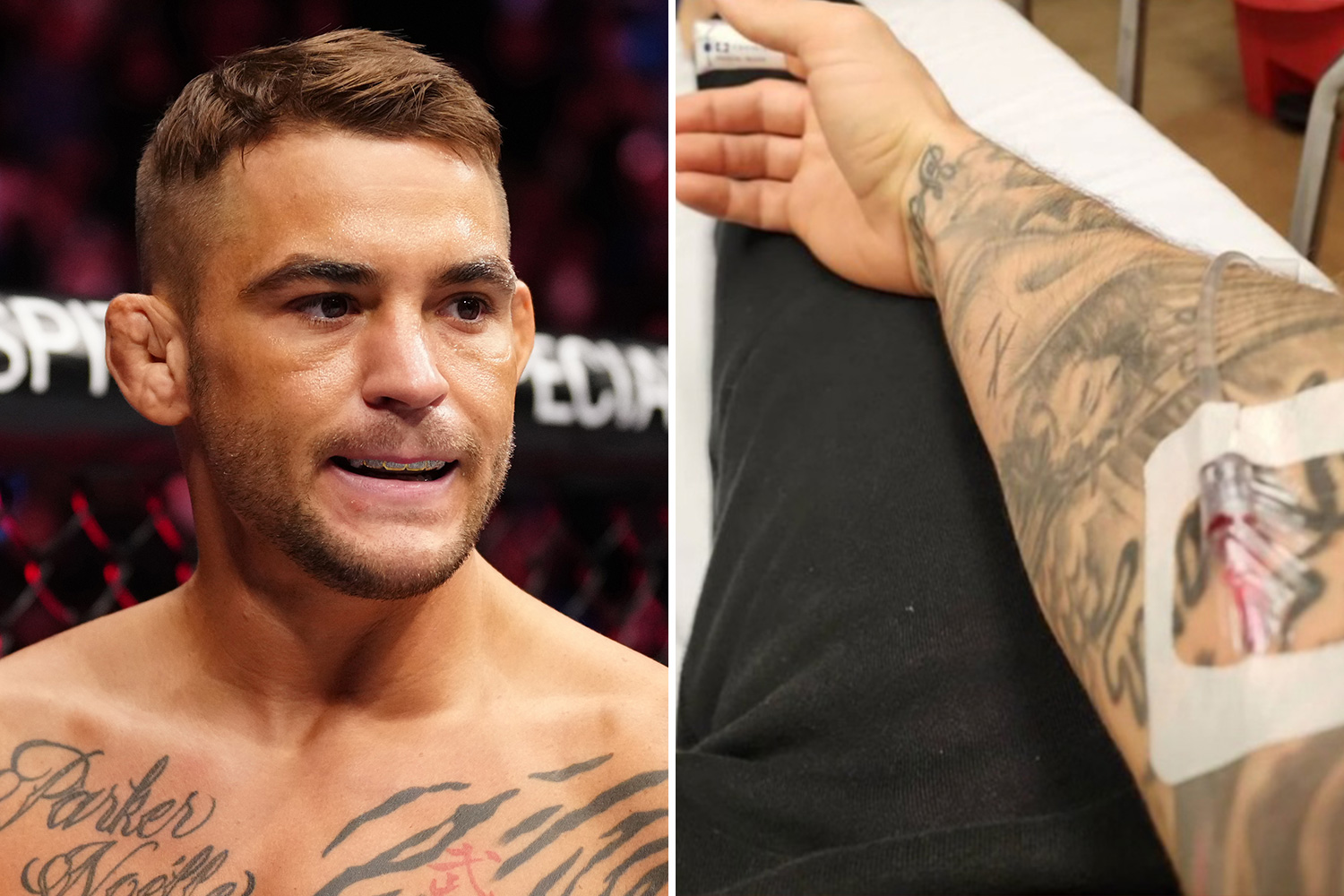 In fact, several fighters high-profile names have been struck down by staph – including ex-UFC middleweight champion Robert Whittaker.

Whittaker contracted an infection in his stomach in February 2018 and ended up being sidelined for a year.

Ilir Latifi recently competed with a staph infection in his UFC Vegas 61 clash with Aleksei Oleinik and received a temporary suspension from the Nevada Athletic Commission.

The worst case of staph infection was undoubtedly suffered by the late Kevin Randleman, who had a history of contracting them. 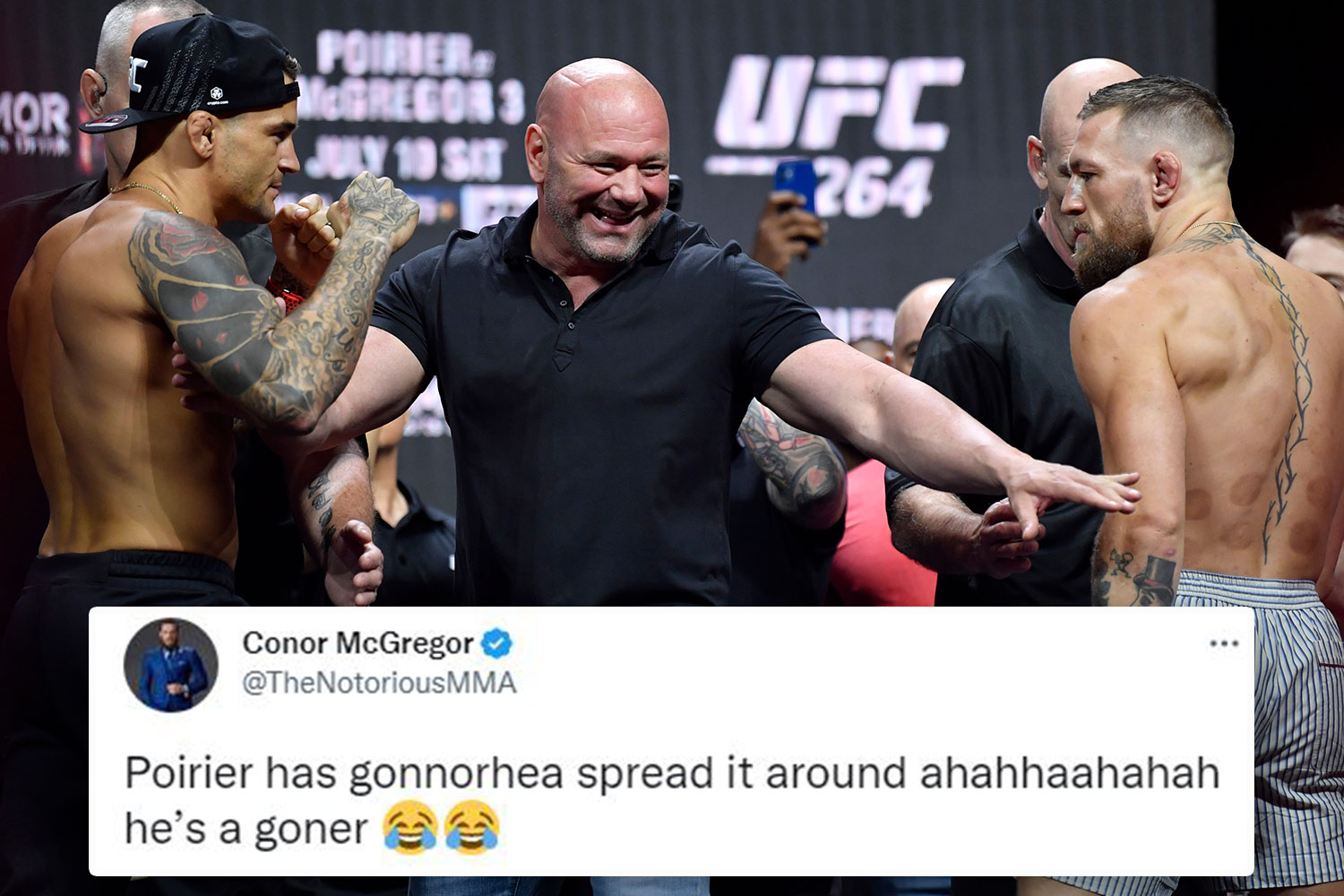 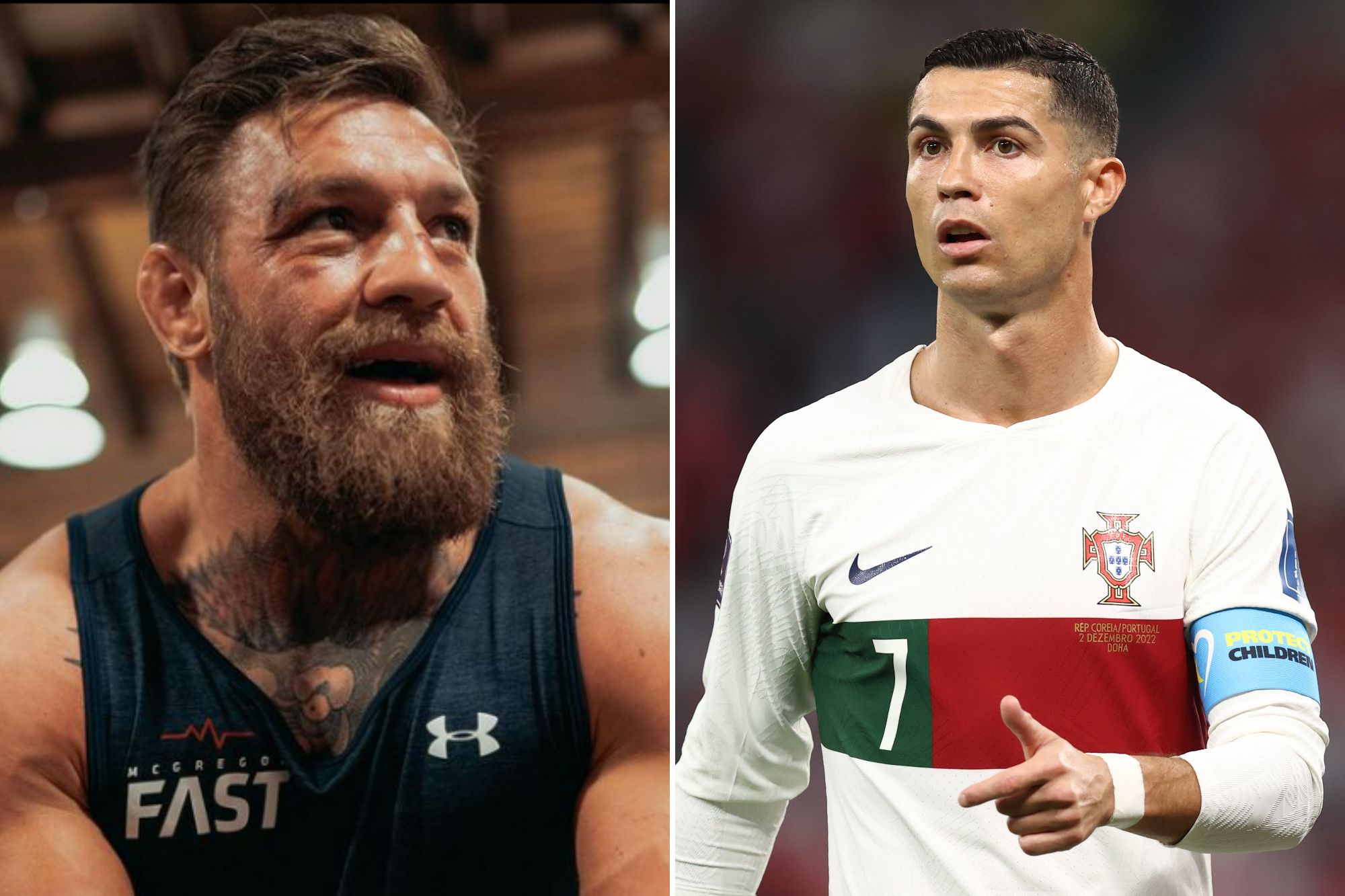 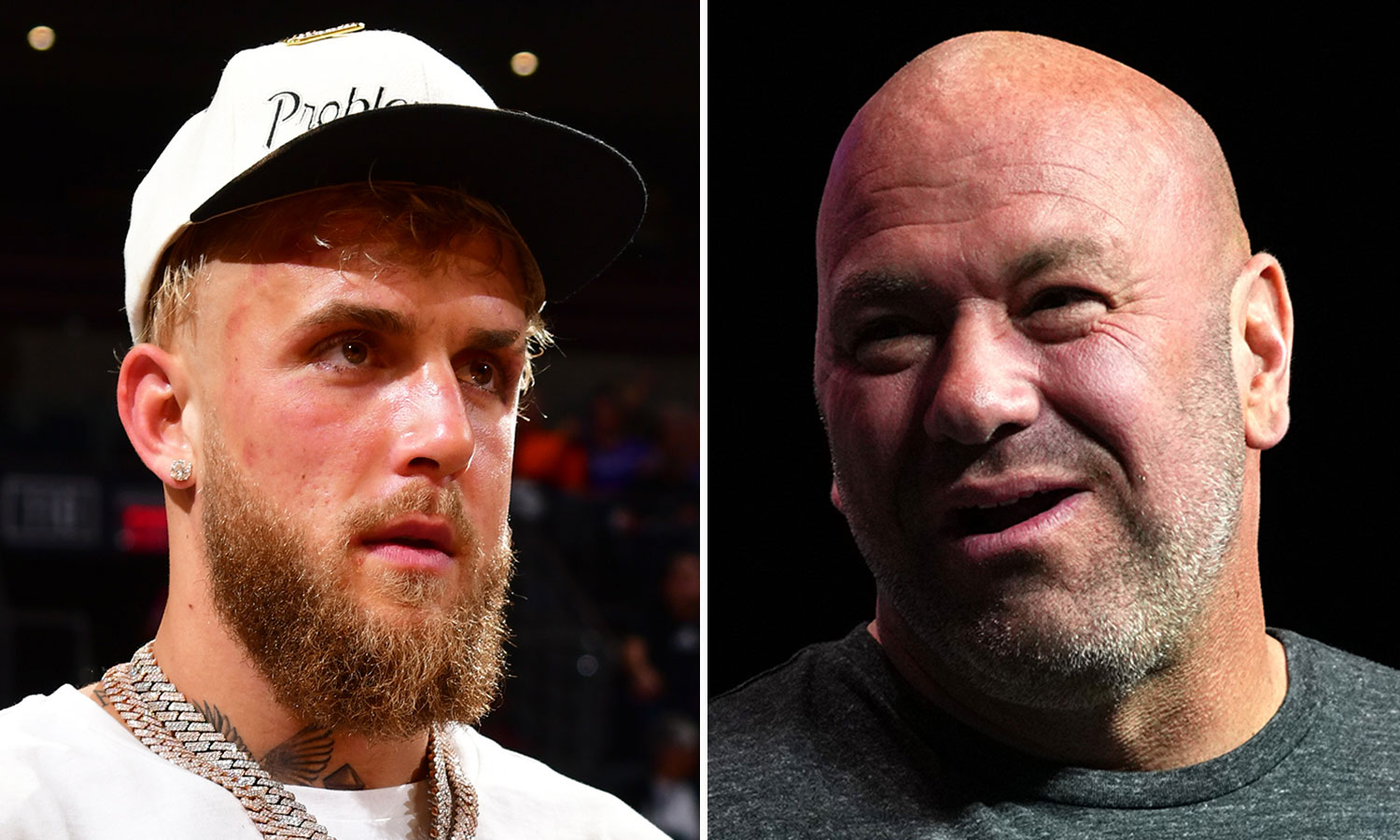 Randleman's bout of the infection in 2007 left him with two huge HOLES under his armpit.

He was in critical condition for two weeks but eventually made a full recovery.

Poirier appeared in good spirits as he made a joke about his infection, tweeting: "The doctor did inform me that the bacteria does not know jujitsu so we should be safe." 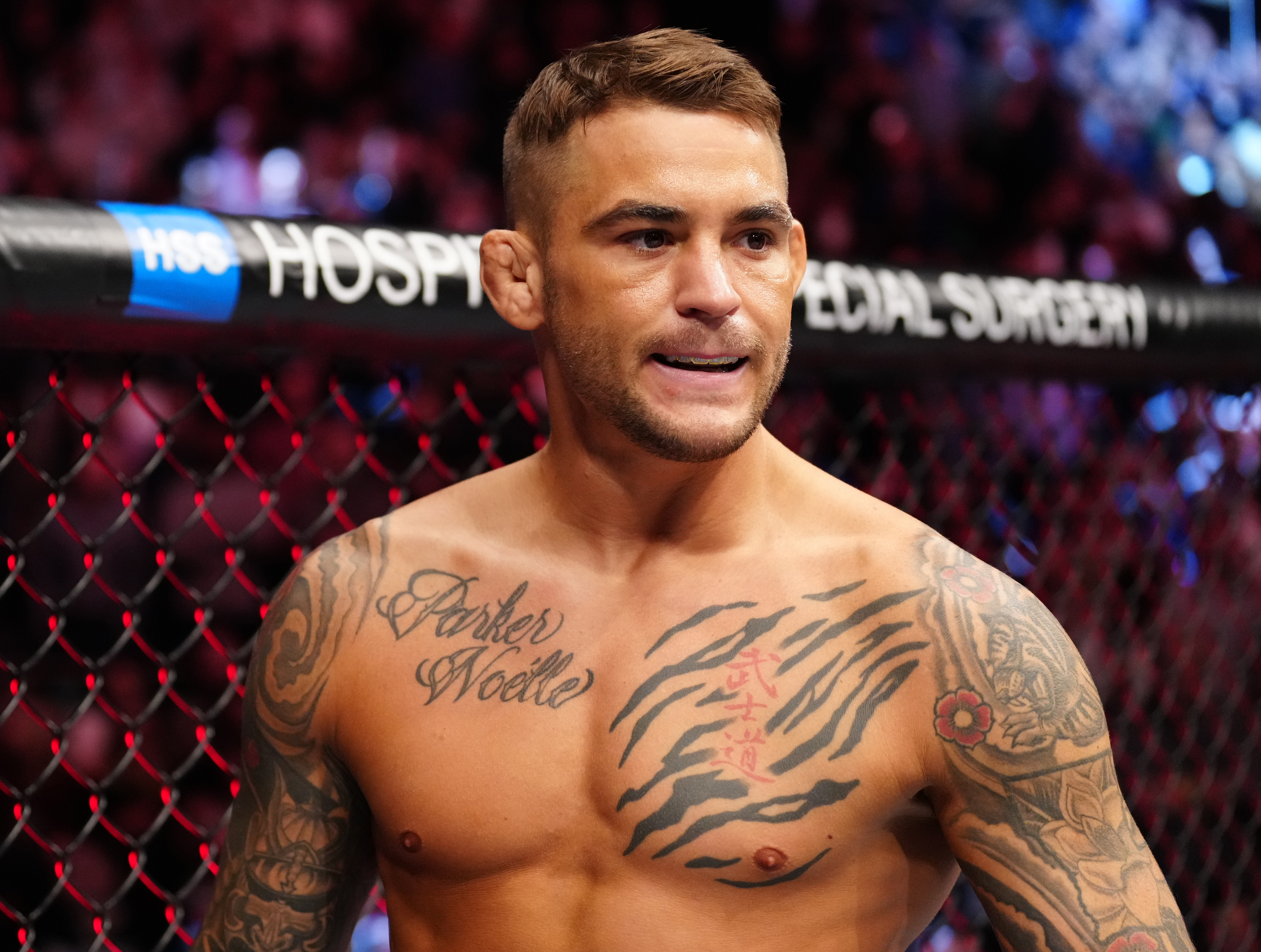