VALENTINA SCHEVCHENKO says she is ready to fulfil her destiny and face Amanda Nunes in a blockbuster trilogy fight.

The reigning UFC women’s flyweight champ has suffered two of her three career losses at the hands of Nunes. 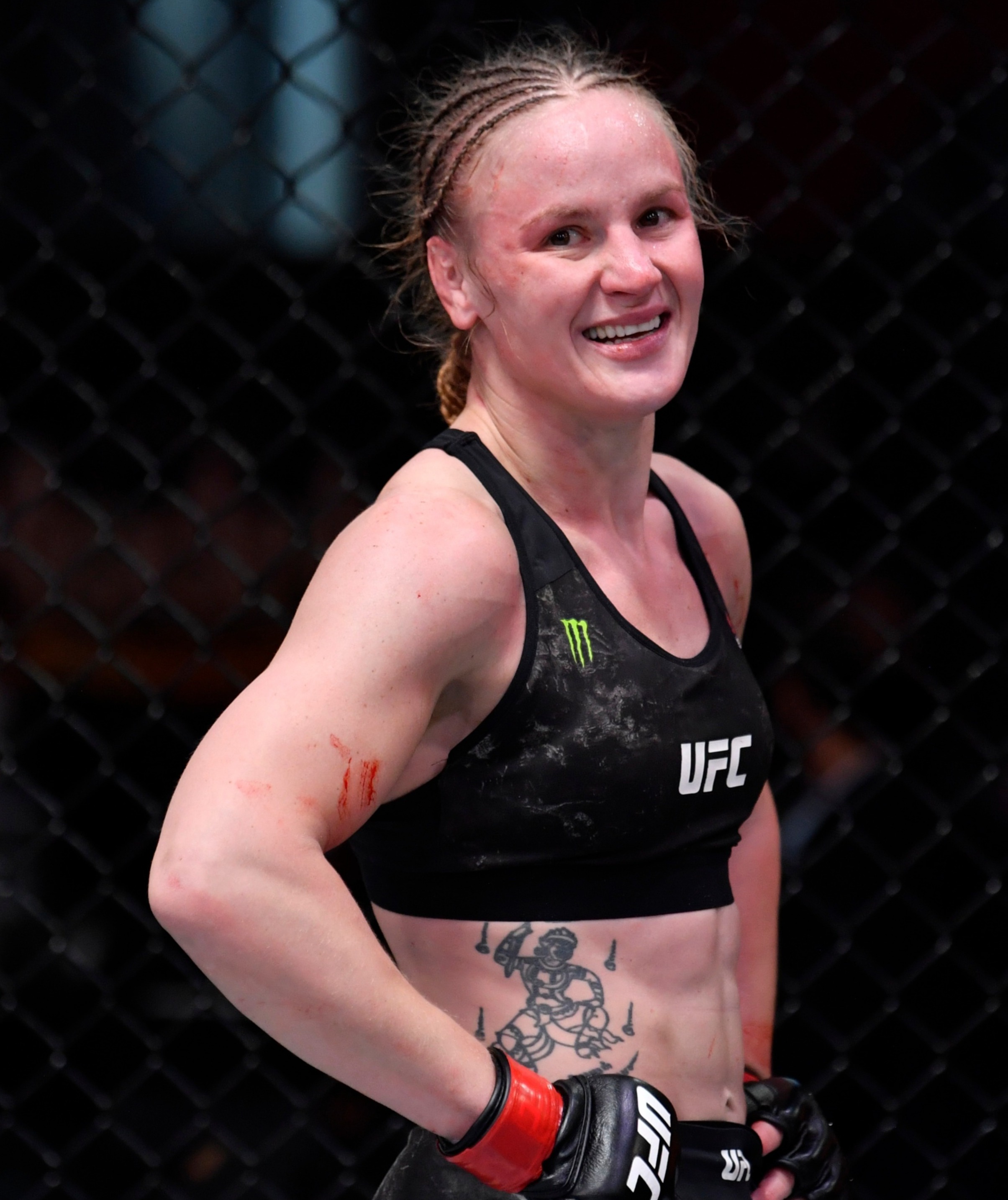 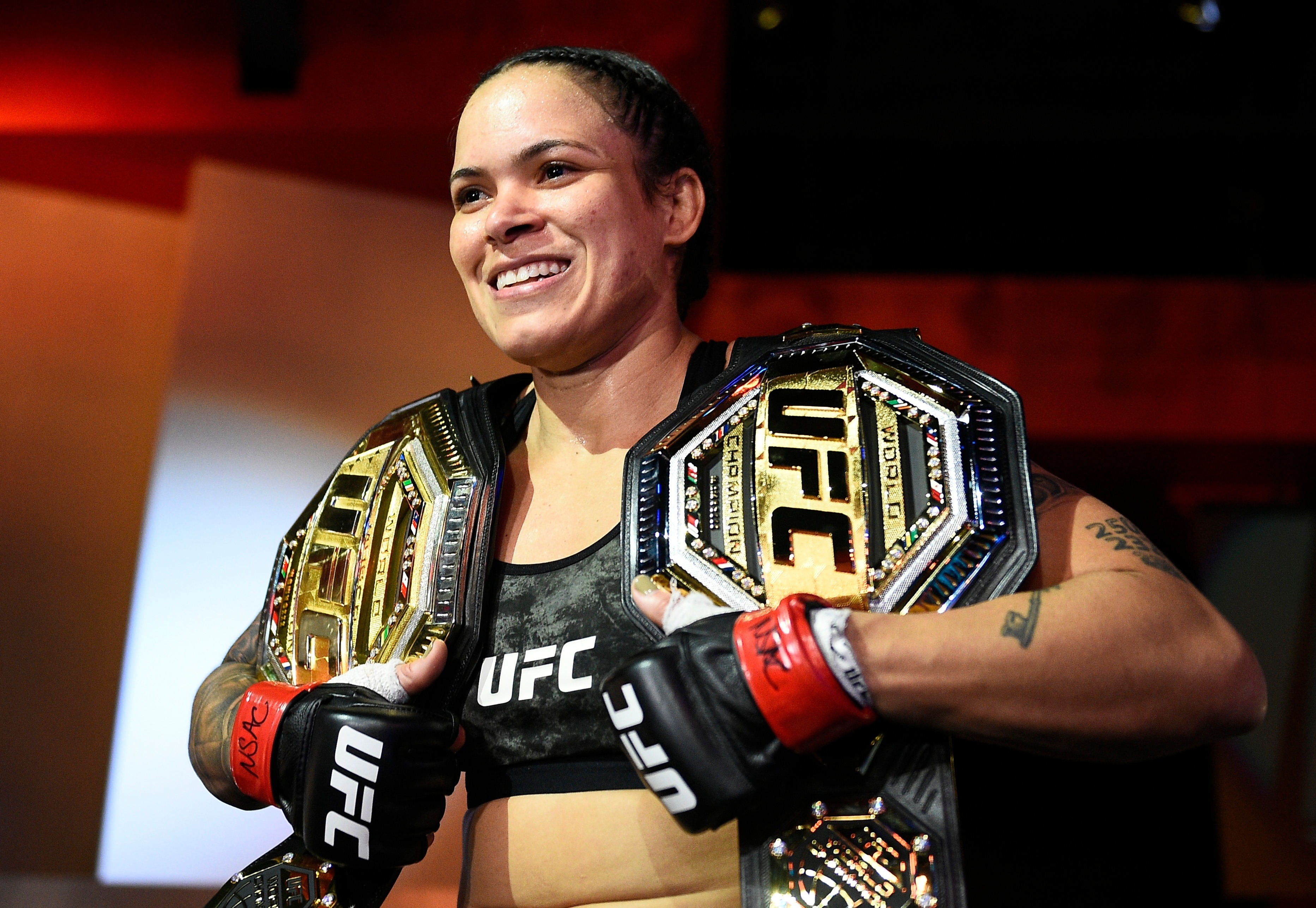 But 33-year-old Shevchenko has insisted she is ready to face her Brazilian rival for a third time, in what would be the biggest fight in women’s MMA history.

She told TMZ Sports: "I think if destiny puts this fight in front of us, most of us are going to do it.

“I'm kind of focused very much on my flyweight division and I just want to be a better fighter.

Victory for Nunes in the re-match was far from clear-cut and many thought Shevchenko did enough to take the win.

The Kyrgyzstani-born Peruvian has notched seven straight victories since that defeat at UFC 215.

But Nunes has an even more impressive record and has not lost since 2014 – the most dominant spell in women’s combat sports.

Nunes, also 33, has exhausted potential challengers at bantamweight and featherweight, and next faces Julianna Pena in what looks to be a huge mismatch.

Shevchenko‘s next bout comes on September 25 at UFC 266 against another heavy underdog – the 38-year-old veteran Lauren Murphy.