A HOST of star-studded names from Hollywood and sport are set to be ringside to watch Tyson Fury defend his world title against Deontay Wilder.

The two bitter rivals are set to collide for the third and final time tonight at the T-Mobile Arena in Las Vegas. 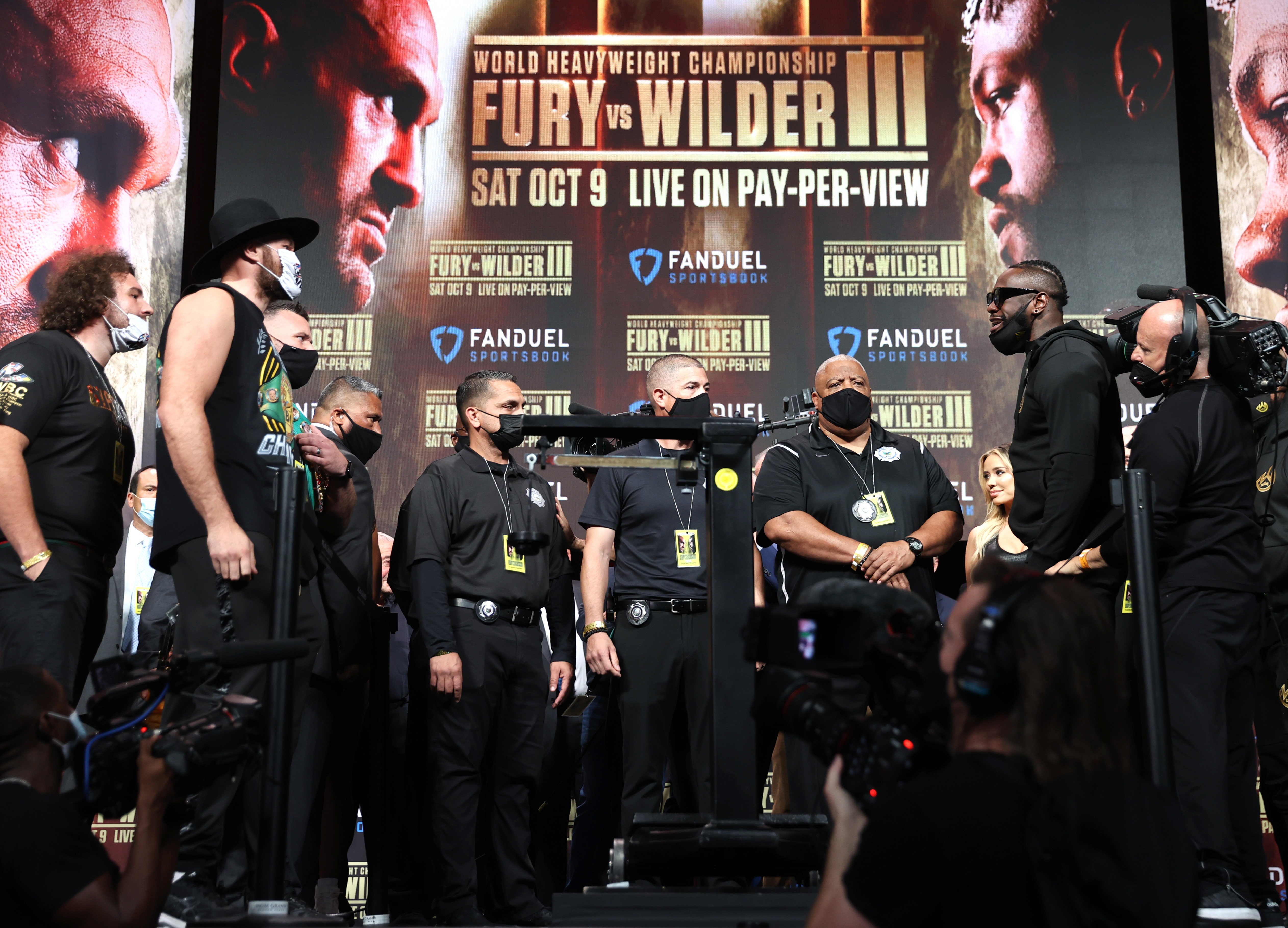 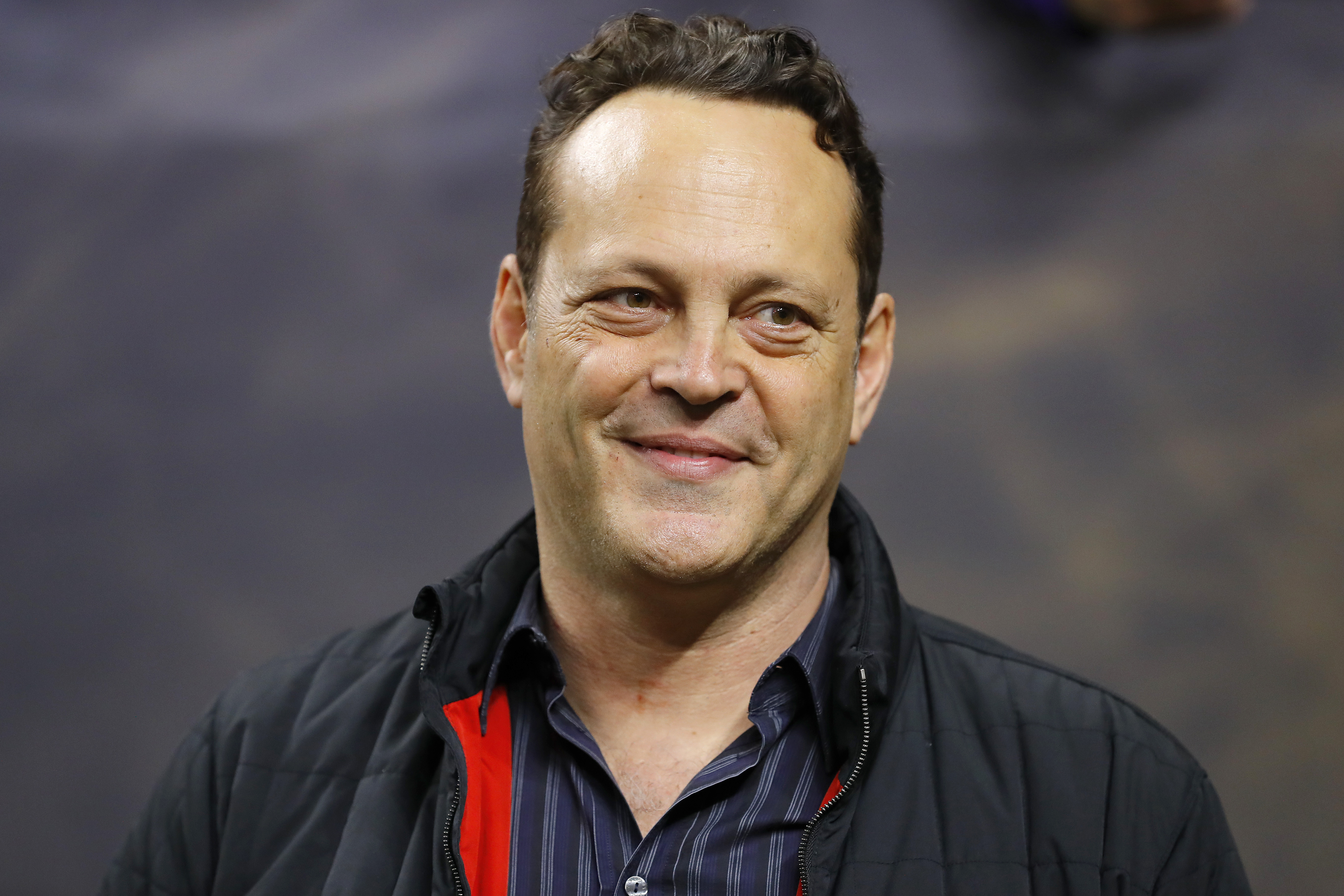 The Brit amazingly recovered from what appeared to be a brutal knockout blow back in their first fight in December 2018 to earn a controversial draw.

He then destroyed his American foe back in February 2020 to claim the WBC title – with Wilder providing a host of excuses and allegations of cheating afterwards.

More fireworks are set to explode later, and TMZ Sports claims ‘a TON of celebs’ are set to hit Sin City to witness it.

NBA basketball stars Draymond Green and Damian Lillard will also be there along with disgraced cycling legend Lance Armstrong.

Rappers Fat Joe and Nas, TV star Mario Lopez and chef Wolfgang Puck are also both due to be near the front row for the fight.

Meanwhile boxers Shakur Stevenson and Terence Crawford will be watching their peers settle their differences between the ropes for the last time.

Fury and Wilder will both earn a minimum of £18million for their Las Vegas trilogy fight.

It's understood Fury and Wilder's disclosed purses – which will be released by the Nevada Athletic Commission later this week – will be £4.4million ($6m) and £2.9m ($4m) respectively.

But the duo are already contractually guaranteed a minimum of £18m for the third showdown.

Fury, however, is set to take home the lion's share of the pot due to the 60/40 split in place.

Both men's purses, however, will be topped up by their respective cuts of the pay-per-view buys. 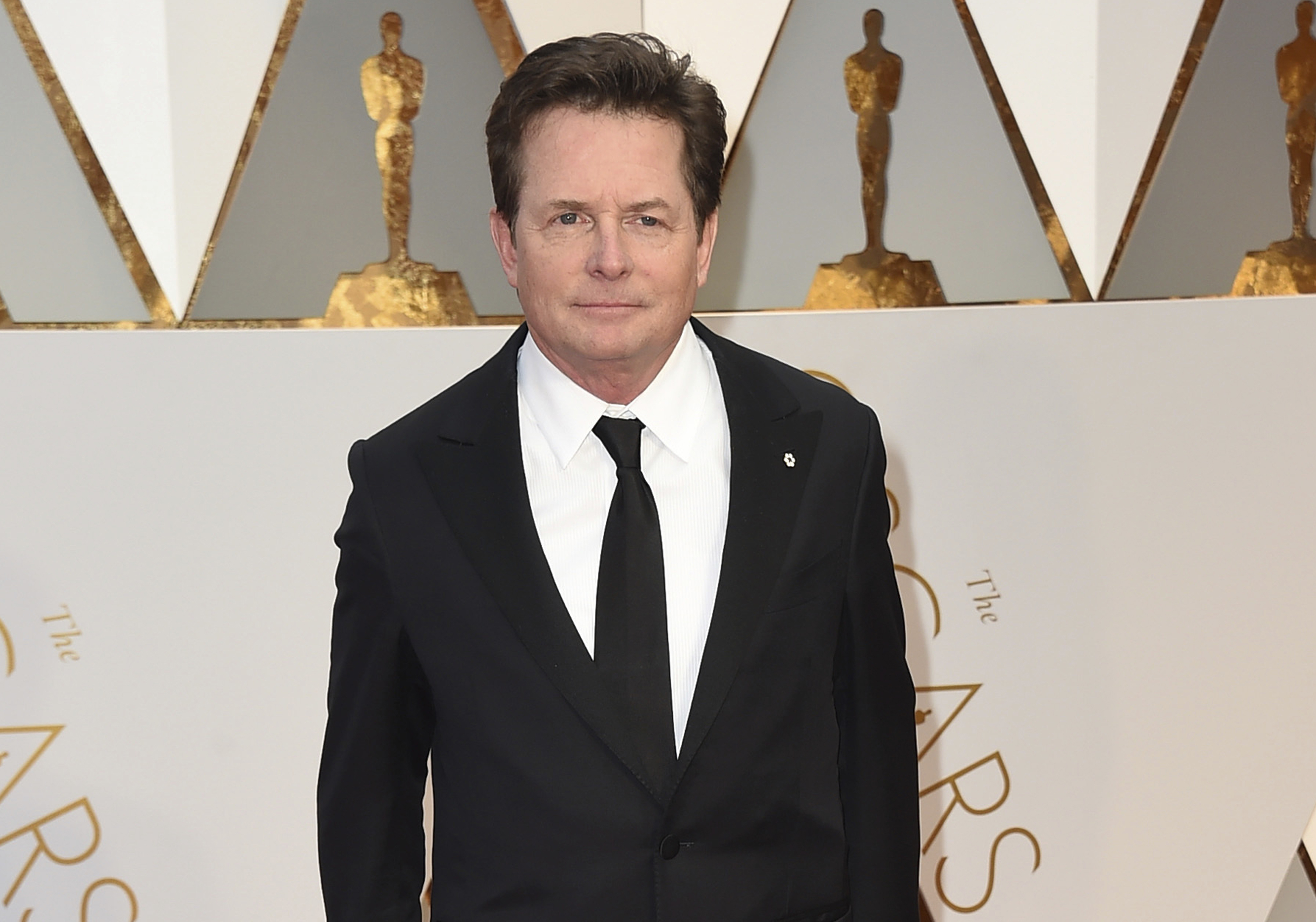 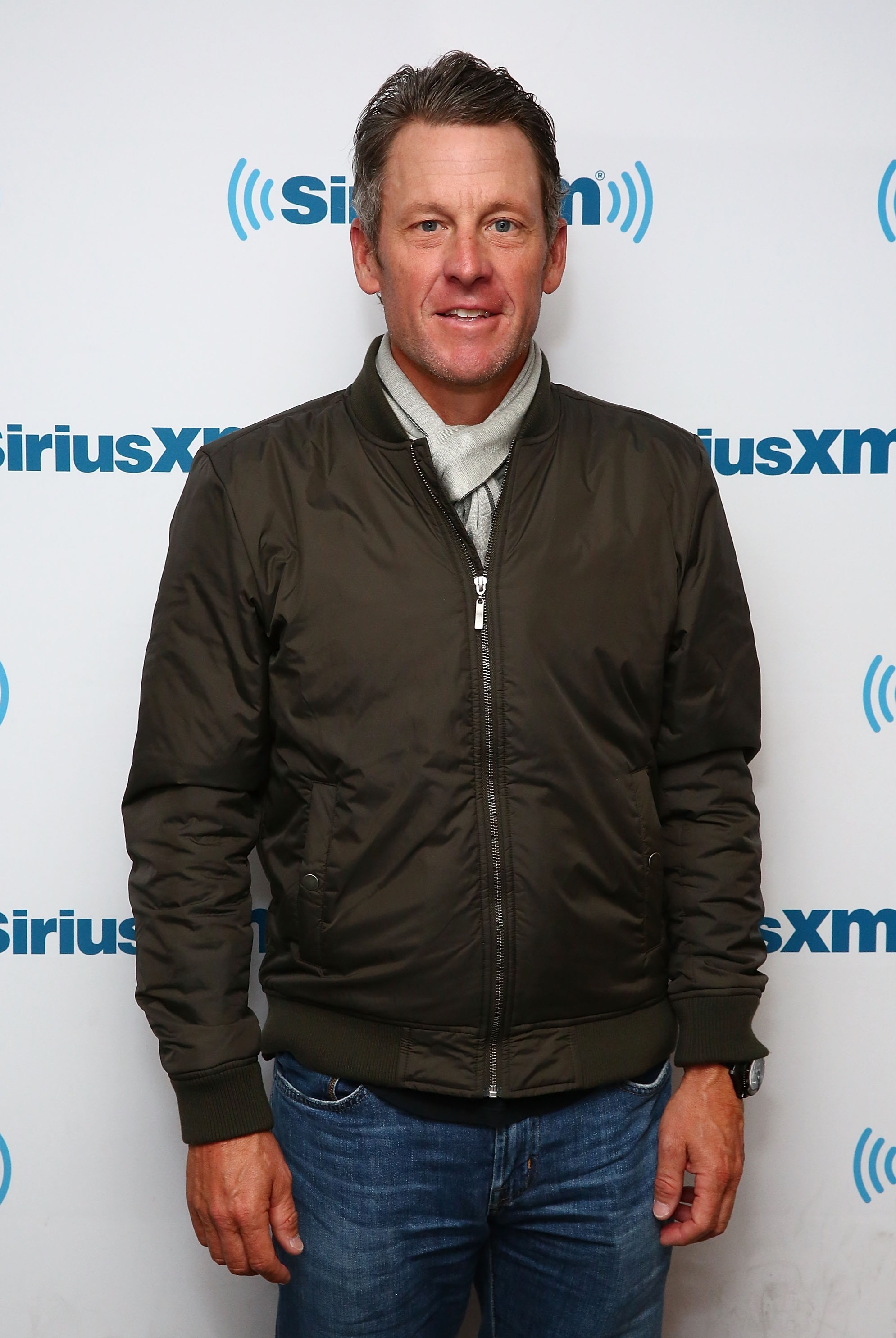 CLICK HERE FOR LIVE UPDATES ON FURY VS WILDER 3