JUVENTUS defender Leonardo Bonucci was caught on camera SHOVING Inter Milan secretary Cristiano Mozzillo on the touchline as tempers flared at the end of the Super Cup final.

Former Manchester United and Arsenal striker Alexis Sanchez was the hero as his extra-time winner bagged Inter the trophy. 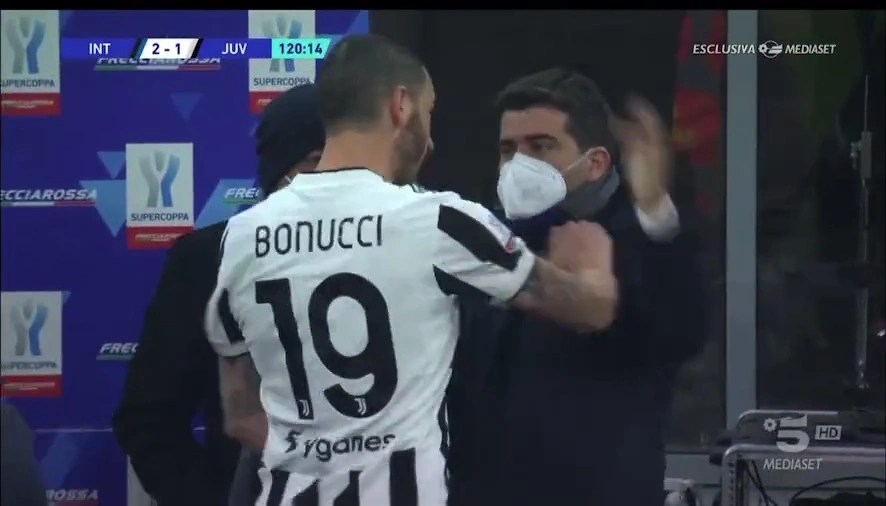 Juventus were left stunned, with Bonucci raging for some reason with Inter official Mozzillo, as reported by Football Italia.

As Inter players swarmed over Sanchez for his stunning late show, Bonucci was seen squaring up to Mozzillo.

The secretary puts his hand up to defend himself as Bonucci prodded at him.

It wasn't the only flashpoint from an action-filled night at the San Siro.

Replays appeared to show Bastoni catching the Juve winger in the face as a cross was swung into the box.

BETTING SPECIAL – GET £40 IN FREE BETS ON THE AFCON

Inter keeper Samir Handanovic safely gathered the ball but McKennie could be seen falling to the floor near the penalty spot.

Italy international Bastoni seems to have had his eyes on the ball but his errant arm had fans claiming the contact was deliberate.

But referee Daniele Doveri saw nothing wrong at the time and waved play on in the cup clash.

Matchwinner Sanchez, meanwhile, has hit out at former Inter boss Antonio Conte for not playing him.

Sanchez says he was like a 'caged lion' under Conte, adding that he is a 'monster' when allowed to play.

As reported by Marca, the Chilean said: "Things have never gone bad for me, they just haven't let me play.

"I was a lion in a cage, if they let me play I become a monster." 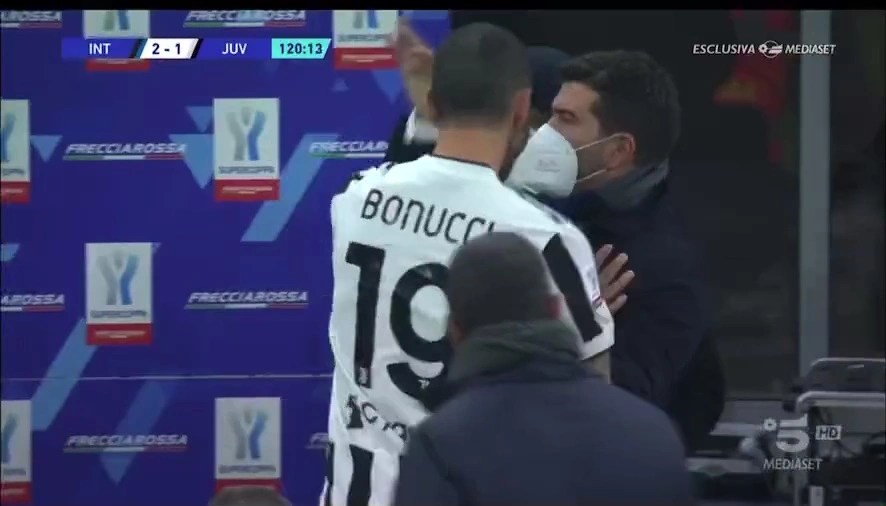 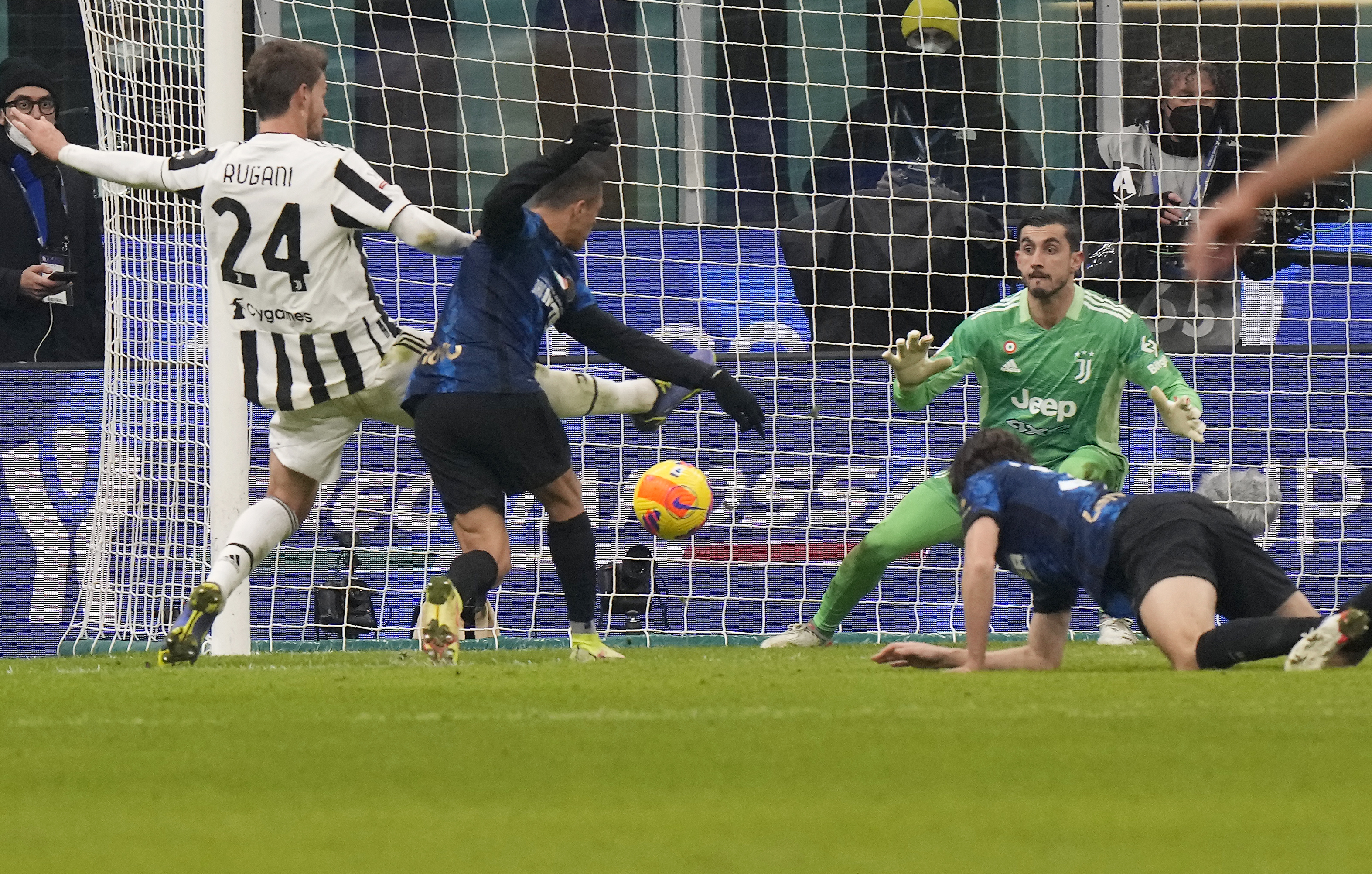