TYSON FURY has proven time and again he is a man who will just not stay down.

The Gypsy King is unbeaten in 31 fights, with just one blemish on his record, a 2018 draw against Deontay Wilder. 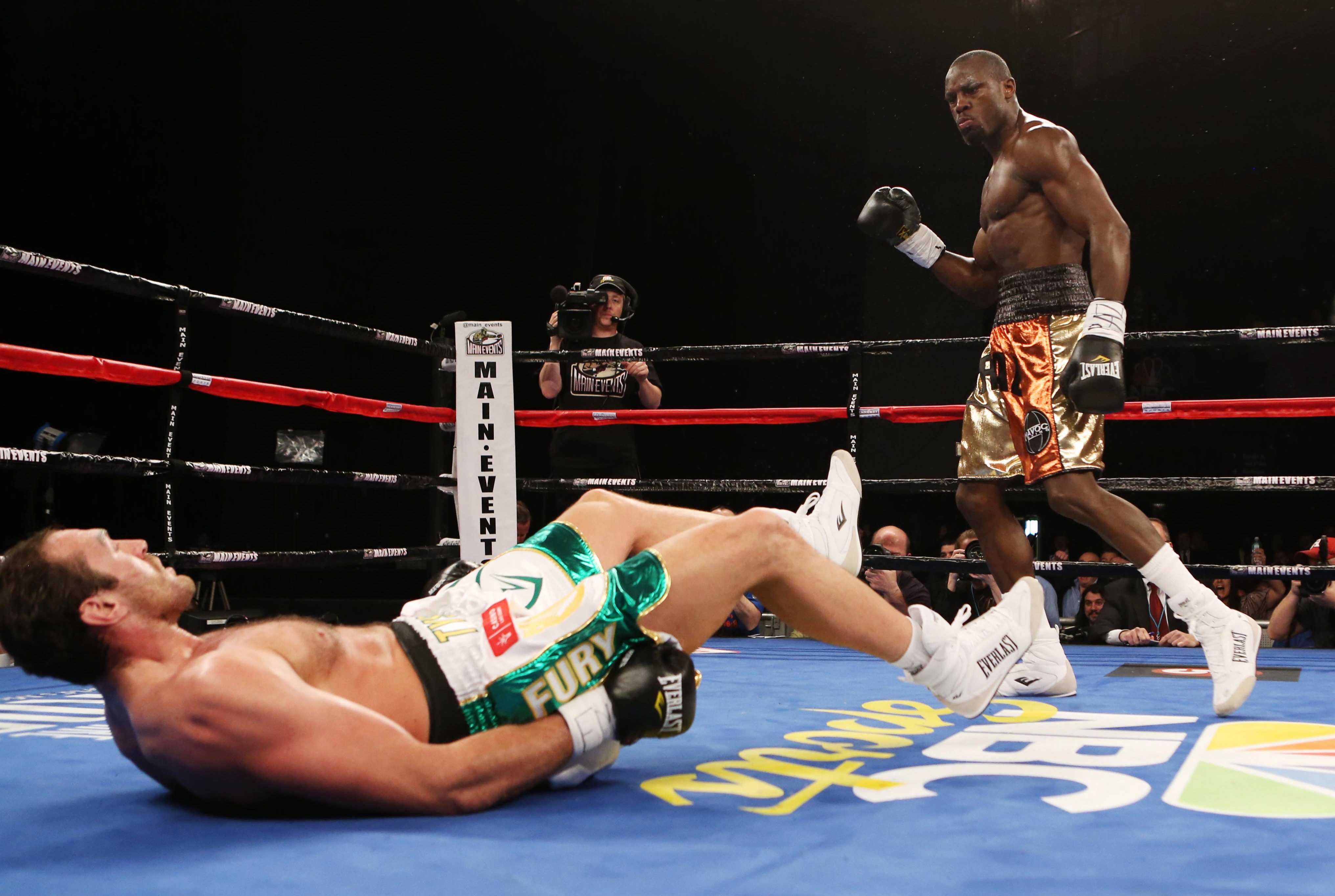 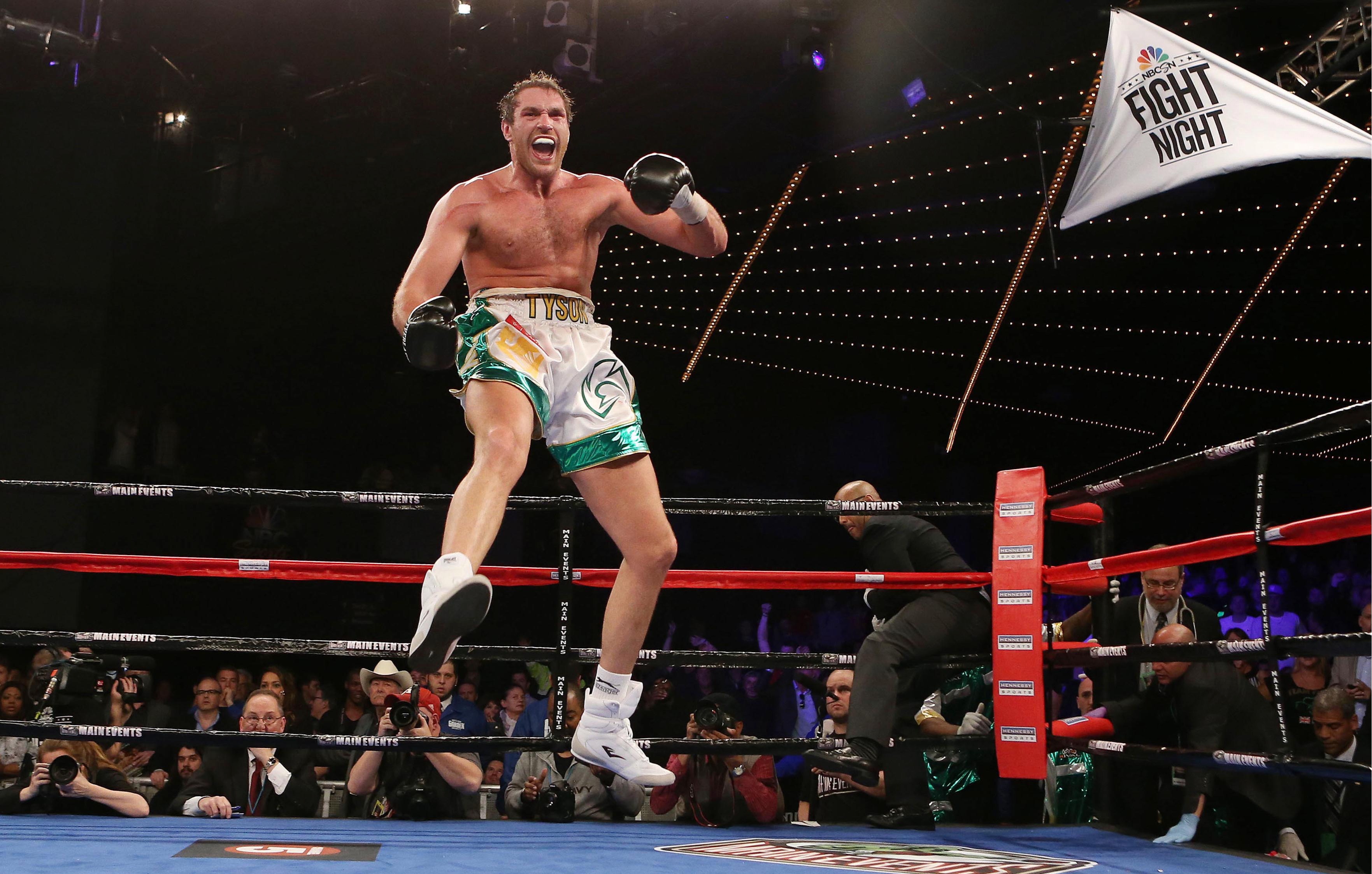 That night Fury – who was only two fights in during his sensational comeback – was twice floored by Wilder.

But each time he got back up to fight on, and in the eyes of many was unfortunate not to win the WBC title on points.

In the final round, a three-punch combination looked to have laid out Fury, until he miraculously rose to beat the count.

It left those watching on stunned – but it is not the first time he has hit the deck, brushed himself down, and boxed on.

Fury made his US debut in 2013, when he travelled to New York to face former cruiserweight champion Steve Cunningham.

In round two, disaster struck as the visiting Brit moved off with his hands down and was nailed with a looping hook over the top.

Clearly not as ferocious as Wilder's right hand in Los Angeles, but still Fury was on his backside.

Amazingly, as he did with the Bronze Bomber, the 6ft 9in switch-hitter retaliated with pure aggression and ended the round on top.

Fury eventually closed the show in the Big Apple against Cunningham, battering him on the ropes before a right hand finished the job.

And despite his 12th round heroics against Wilder, 35, he would have to wait until the Las Vegas rematch to enact revenge.

But he did so in fine fashion, dropping the American twice before beating him into submission in round seven in February 2020.

It has set him up with an undisputed title decider against long-time rival Anthony Joshua.

Fury, 32, and Joshua, 31, are both being presented with site deals to host their lucrative unification. 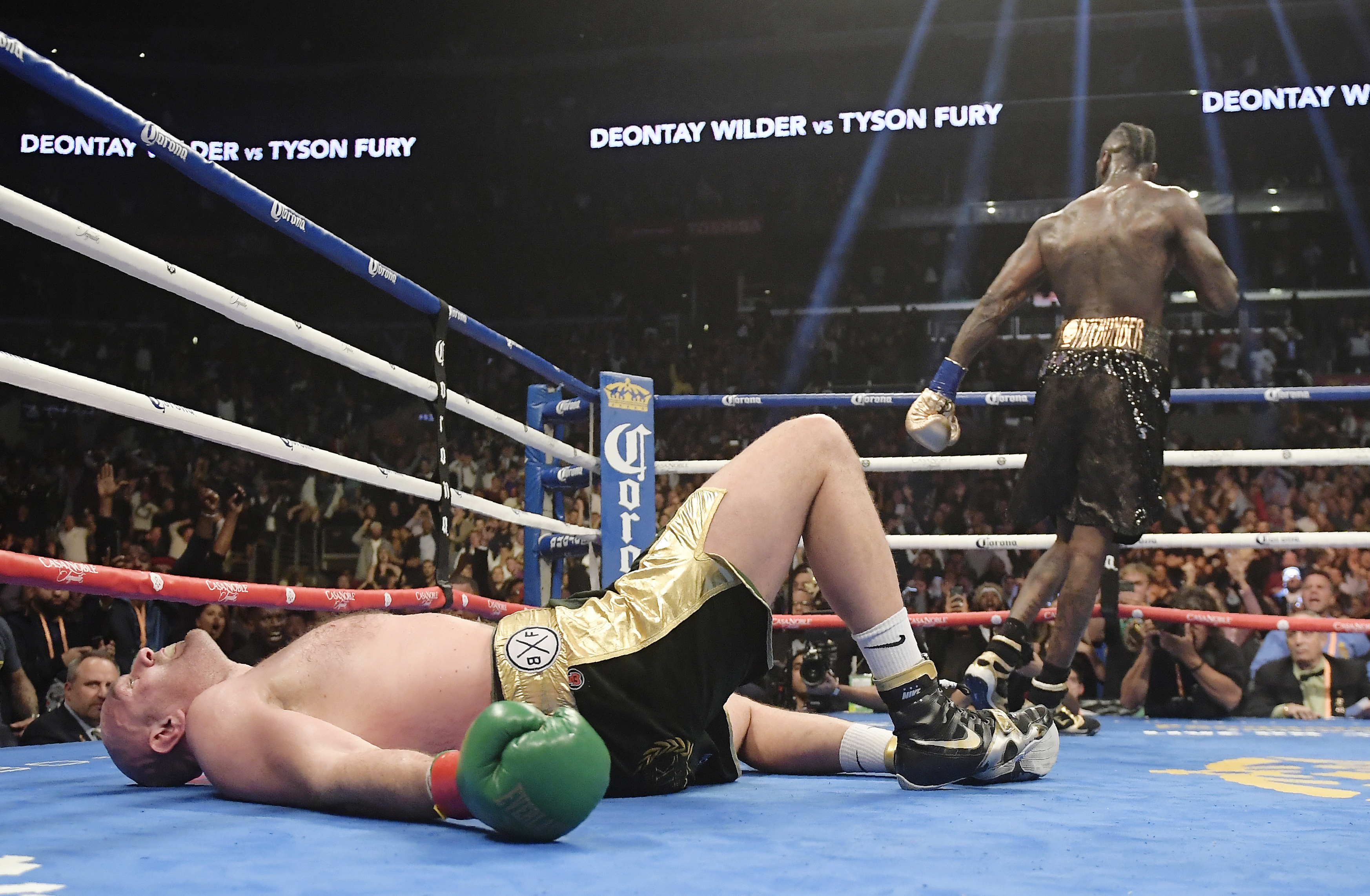 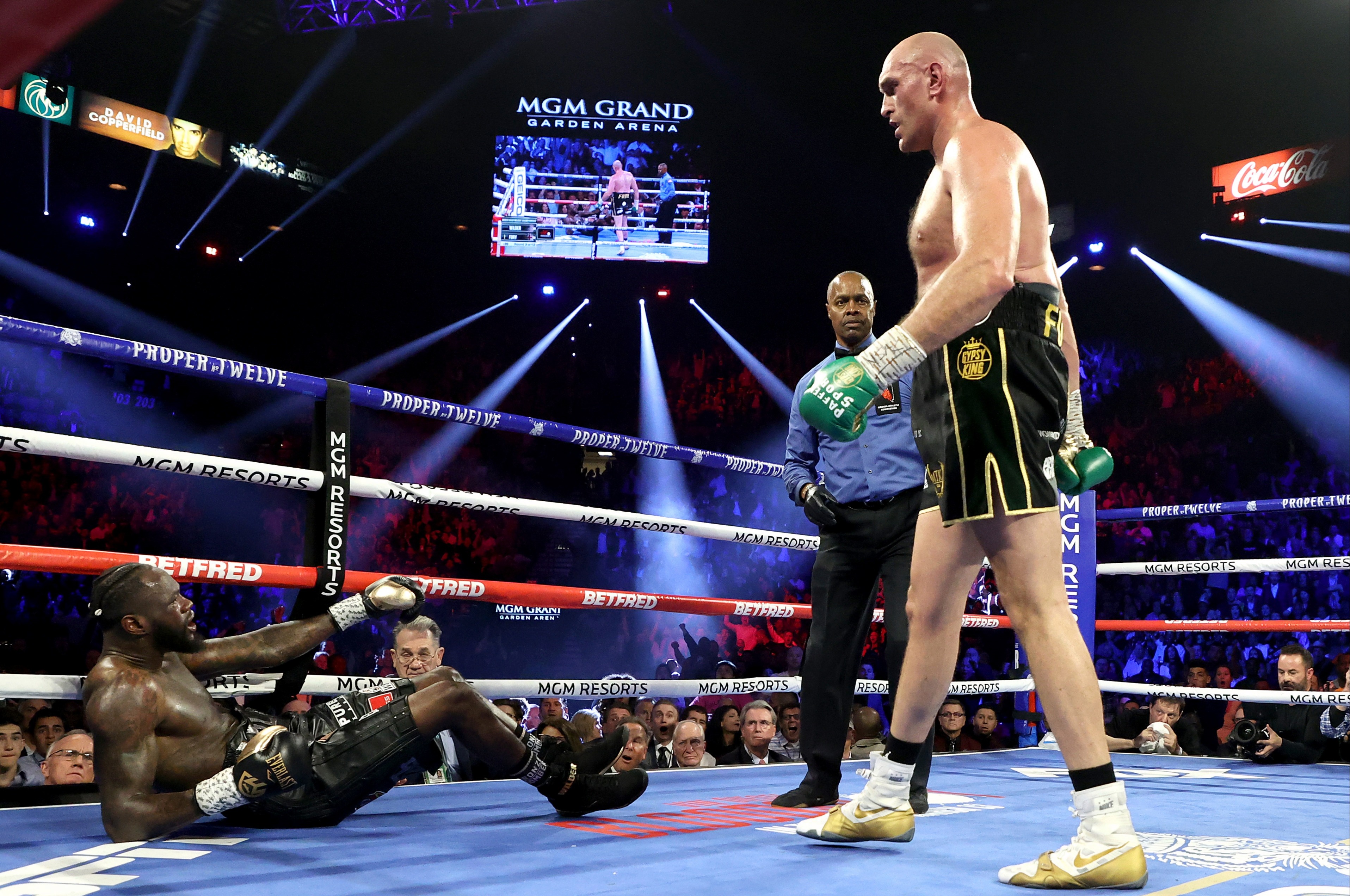