EMMA RADUCANU'S latest Grand Slam victim insisted 'we'll be here when she comes down' in an apparent swipe at the British superstar.

And the US Open champion was told she 'has a lot to learn' on the tennis tour. 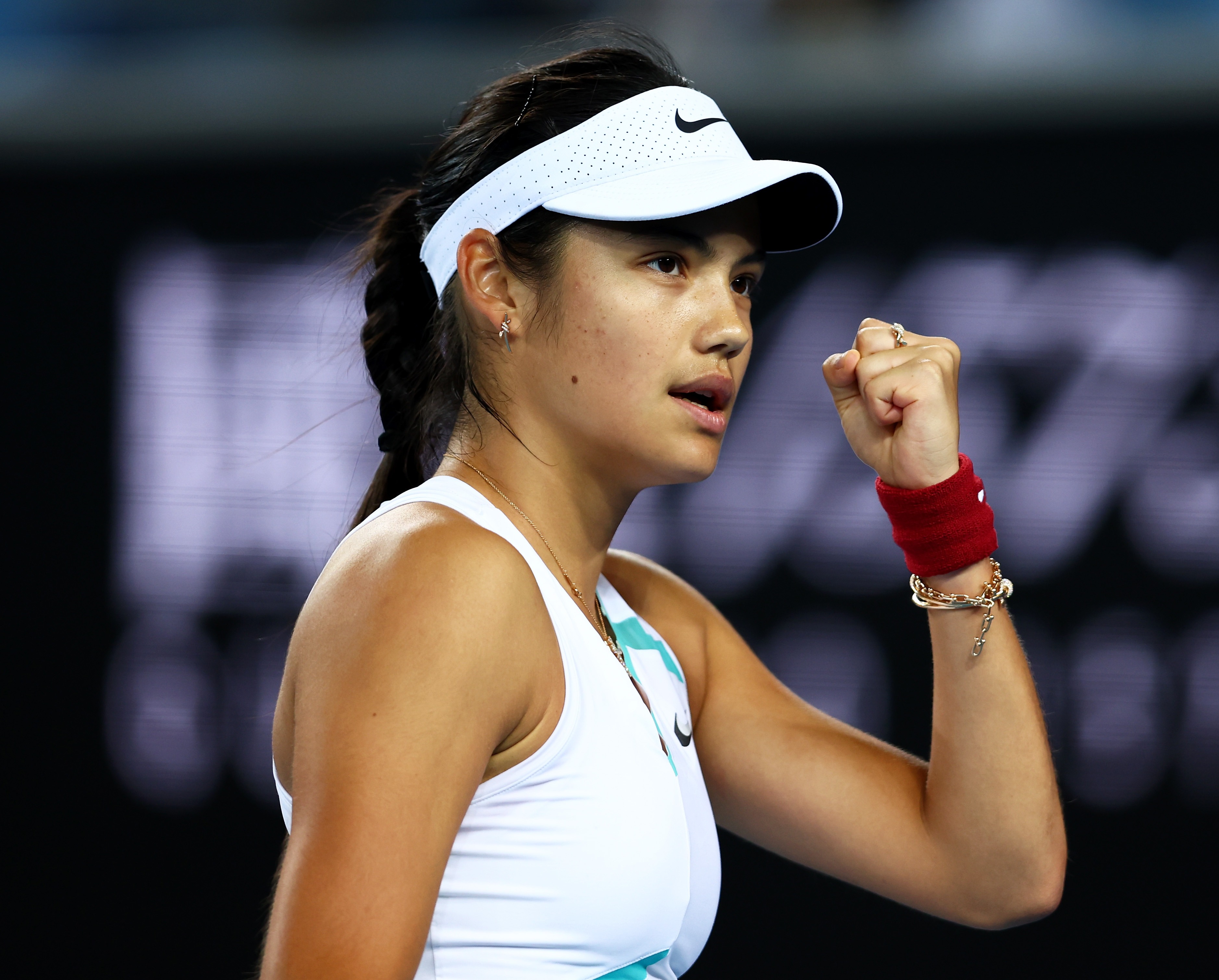 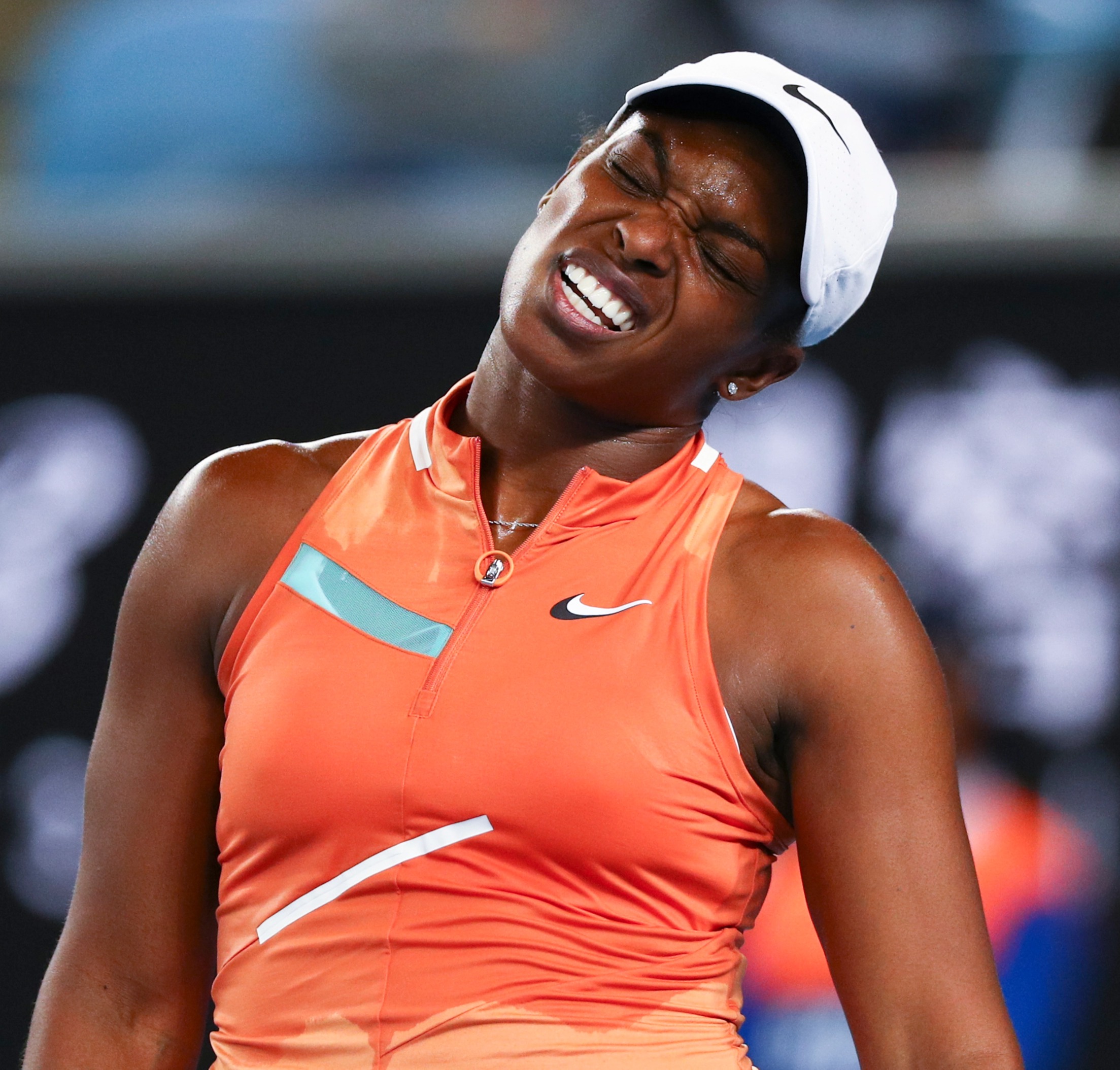 Raducanu, 19, continued her winning streak at majors by beating Sloane Stephens 6-0 2-6 6-1 on her Australian Open debut.

She opened the match with one of her trademark forehand winners to go 15-0 up in the first game.

The No17 seed then shouted a huge 'come on' inside the Margaret Court Arena.

But sour Stephens, who won the US Open in 2017 but is ranked 67th in the world, did not take kindly to the Bromley ace's mind games.

Assessing the first-round defeat, she said: “Everyone saw after the first point she gave like a massive scream.

“She played me, someone she's ranking-wise supposed to beat. 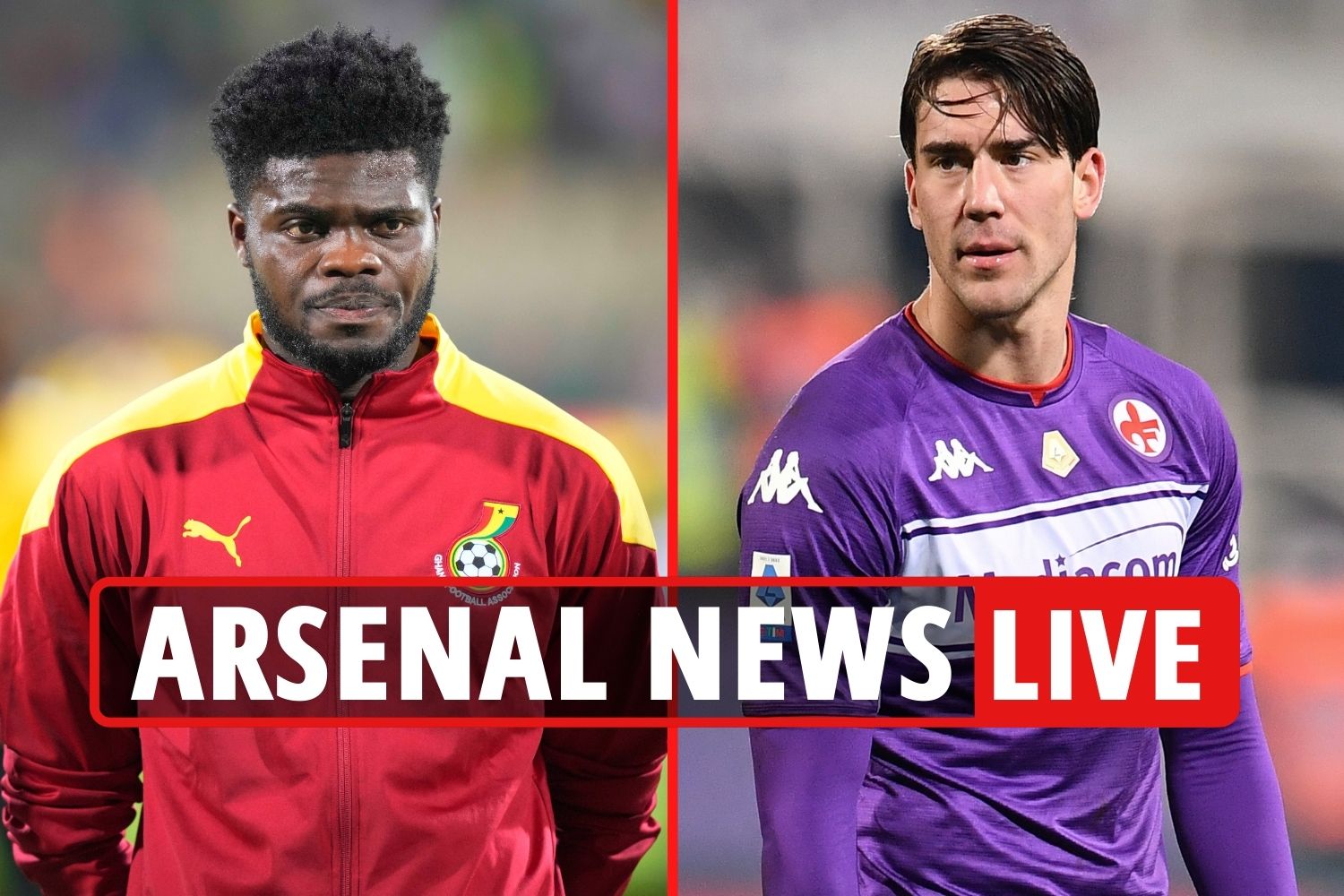 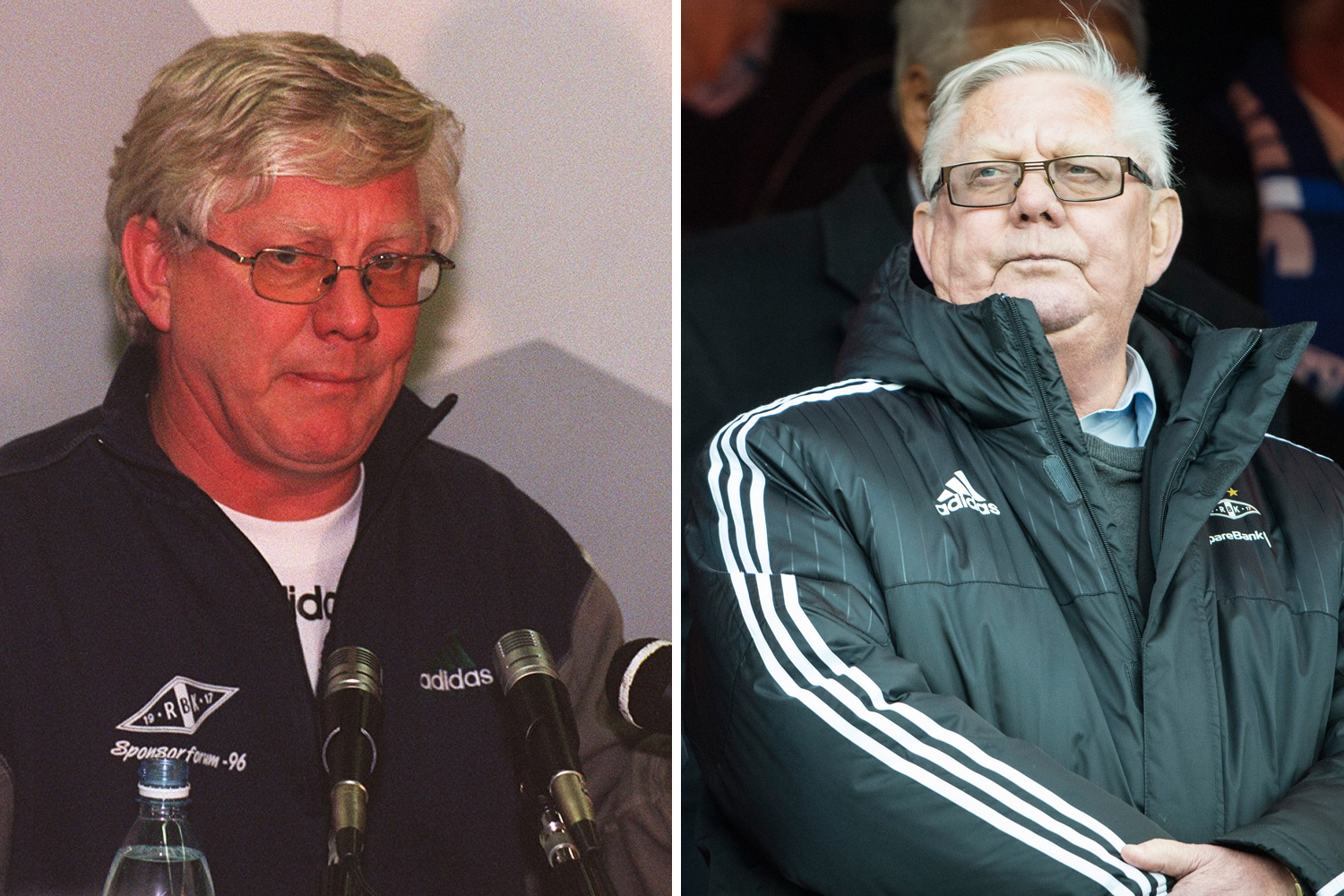 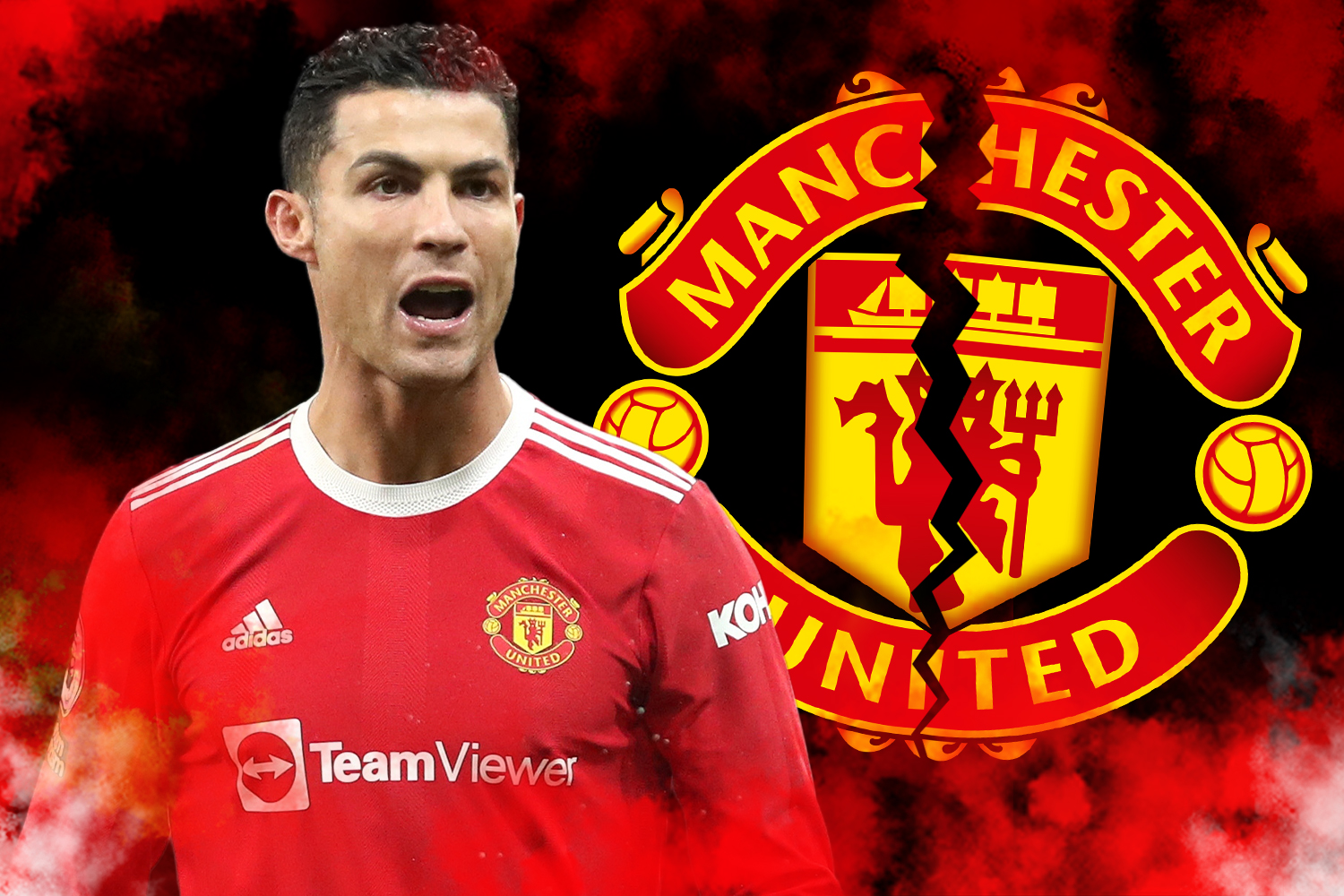 Stephens was asked whether Raducanu can continue to rise through the rankings, having leapt from No345 to her career-high No18 in 12 months.

But the American was unconvinced.

The former world No3, rattled before the match by having to take her smart watch off, continued: "Because she is so young it's definitely a long road, so there's going to be a lot of ups and downs.

"I think she has just a lot to learn.

“I was talking to someone in the locker-room and I'm like, ‘We'll be here when she comes down.’”

But to avoid sounding too bitter, Stephens quickly added: "Not Emma but just in general.

"It all is like a cycle, and I think learning how to deal with it early on is the best way to handle it.

"Just because there's always a lot of ups and downs in tennis.”

I was definitely inspired by Andy

Raducanu knows the reality of any tennis player's career will have plenty of highs and lows – as she experienced with early exits following her fairytale run in New York.

The Kent ace lost her only Australian Open warm-up match with a humbling 6-0 6-1 defeat against Elena Rybakina in Sydney.

But after flying through the opening set against Stephens in just 17 minutes, she lost the second and was taken into a decider for the first time in her short Grand Slam career.

Raducanu, though, took inspiration from fellow Brit Andy Murray – who had battled past Nikoloz Basilashvili in a five-set marathon earlier on Tuesday.

She said: “When I was in the third set I actually thought, ‘Andy was up a set then he got pushed to five but he fought back so hard and took the decider.’

“So, when I went to three, I was also thinking, ‘Actually, I can fight back and win, fight like he did.’ I was definitely inspired by him.

“I’ve watched so many of Andy’s matches, all his finals here in Australia, but his match against Agut was some of the best fighting I’ve ever seen.

“It’s great to have a role model like him leading British tennis.”

Rads takes on Montenegro’s 98th-ranked Danka Kovinic at 8am UK time on Thursday morning in her second-round match, aiming to win her 12th major win in a row.