ARSENAL beat Watford in controversial circumstances today with a goal many have described as ‘unsporting’.

Emile Smith Rowe scored in Sunday’s 1-0 win as Arsenal refused to return the ball despite it being kicked out of play for a Watford injury. 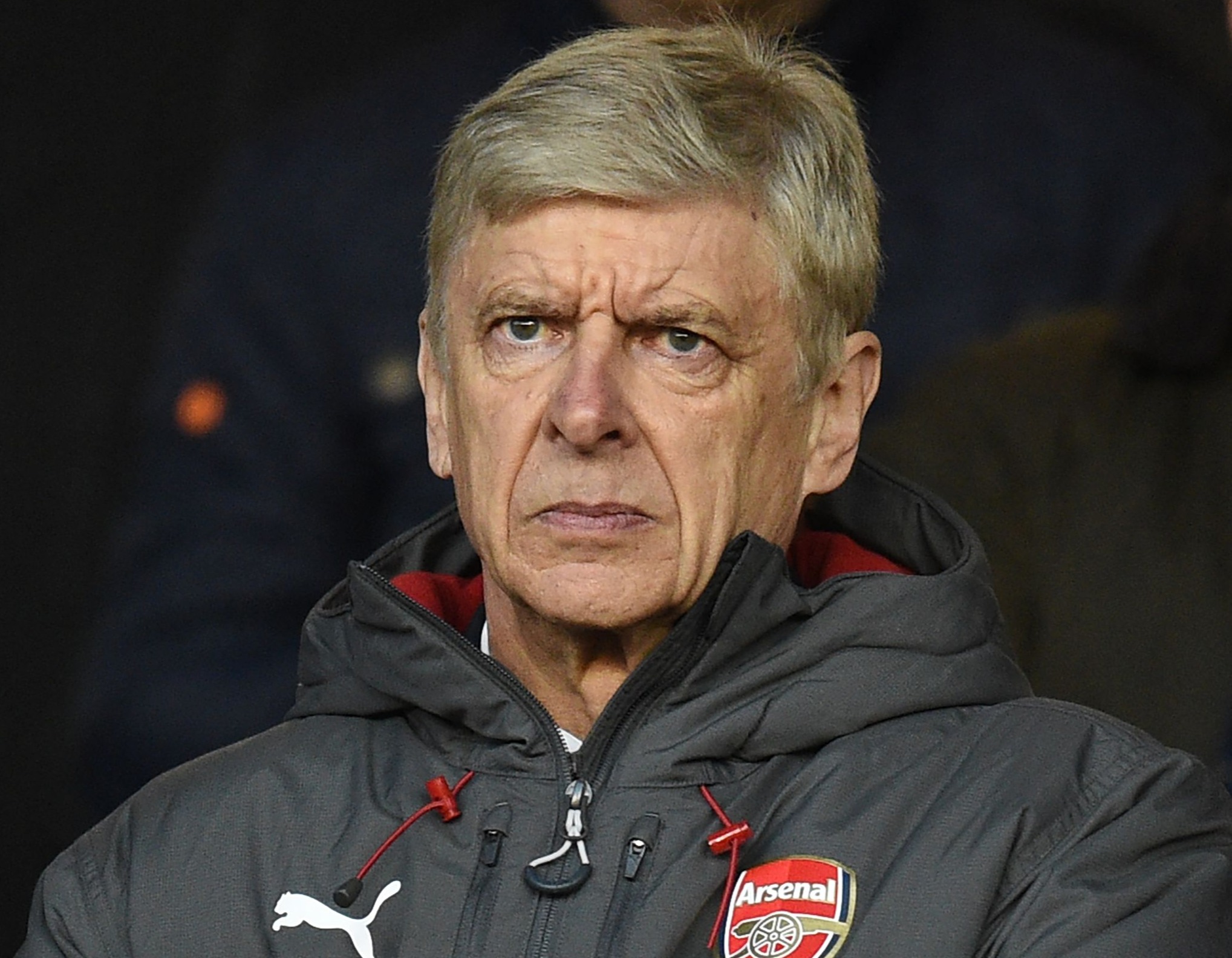 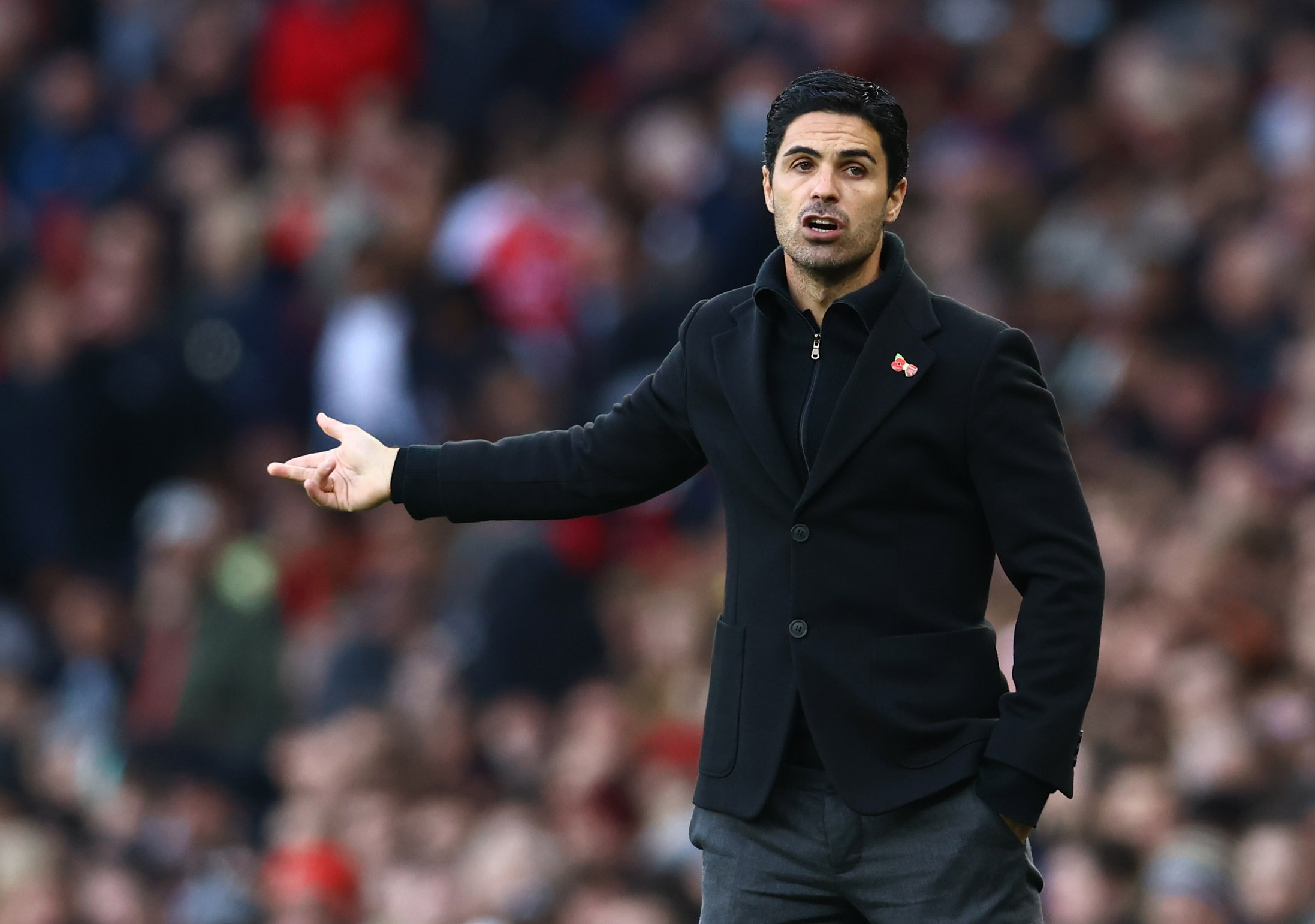 But it’s not the first time Arsenal have seemingly taken advantage to net a winner.

As per Sam Street, in 1999 Arsenal played on and scored after Sheffield United kicked the ball out for an injury.

The result saw the Gunners win 2-1 in the FA Cup fifth round tie.

And after seeing his team’s lack of sportsmanship, it led to then-boss Arsene Wenger offering the match to be REPLAYED.

And Arsenal went on to win the second clash 2-1 again, this time with two legitimate goals.

But whether Mikel Arteta makes the same offer to Claudio Ranieri remains to be seen.

Watford's Danny Rose kicked the ball out of play due to an injury to team-mate Ozan Tufan, but Arsenal did not return possession back.

Instead, Alexandre Lacazette threw the ball to Takehiro Tomiyasu – who continued to play on despite Ismaila Sarr also going down.

And when Smith Rowe found the bottom corner moments later, Watford were up in arms- with Moussa Sissoko also complaining that Ainsley Maitland-Niles had committed a foul.

Angry Watford boss Ranieri, who clashed with Arteta on the sideline, said after the final whistle: "“Everybody expected Arsenal to give the ball back to us because there was an injured player.

“But after this it was very strange and I said to Arteta at the end that there was no respect in this action. Nothing more, just this.

“Then we got the ball and we were on the counter-attack and in my opinion there was a big foul on Ismaila Sarr but nothing happened and theory scored a goal.”

But Arteta retorted: “I have to defend my players because we are the fairest team in the League and sometimes we are even naive.

“If Claudio feels like this then I have to apologise but there was no intention to take any advantage of this situation.”