WEST HAM UNITED return to Europa League action THIS THURSDAY when they welcome Eintracht Frankfurt to the London Stadium.

The Hammers suffered a crucial blow to their top four hopes when Christian Pulisic struck late for Chelsea last Sunday. 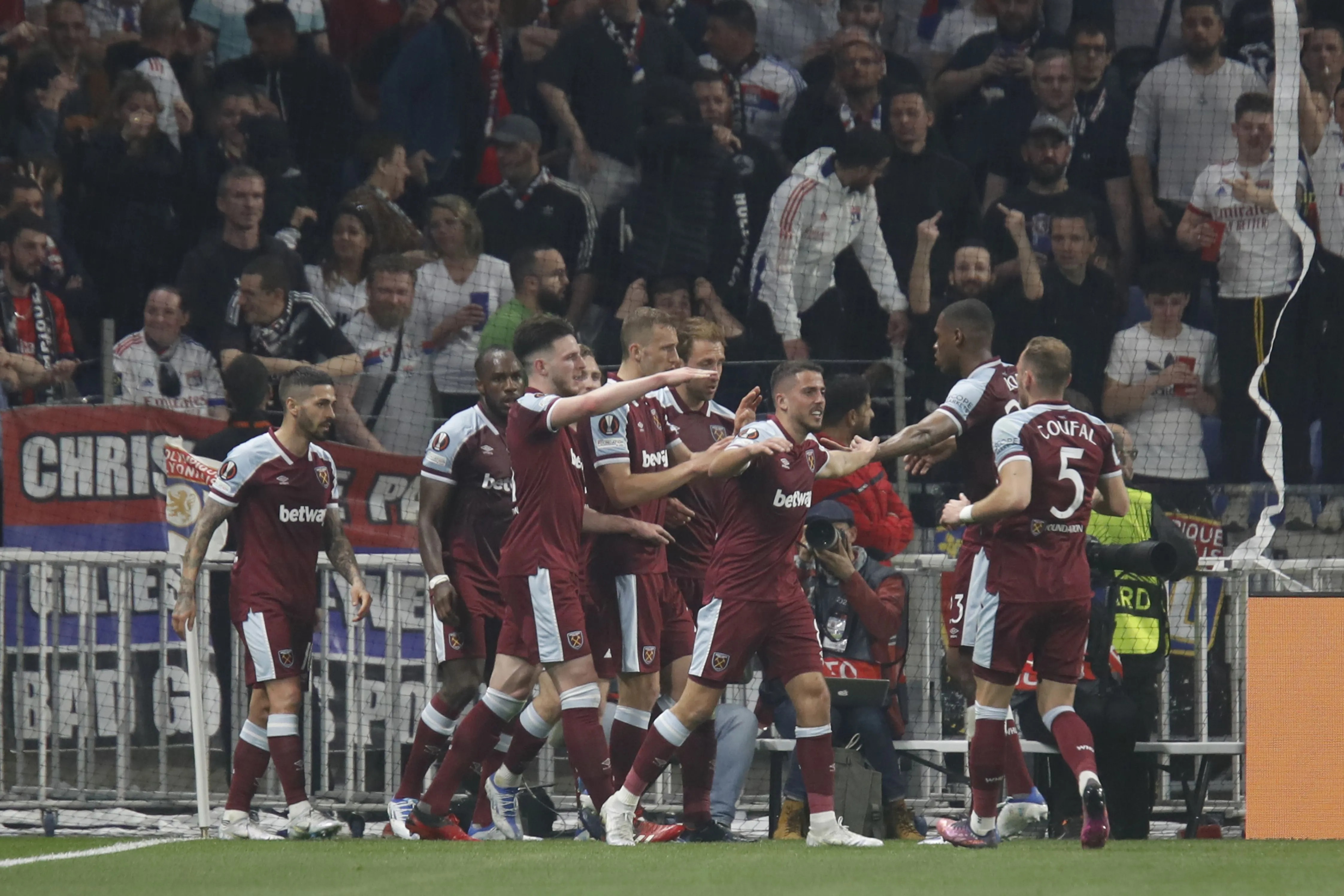 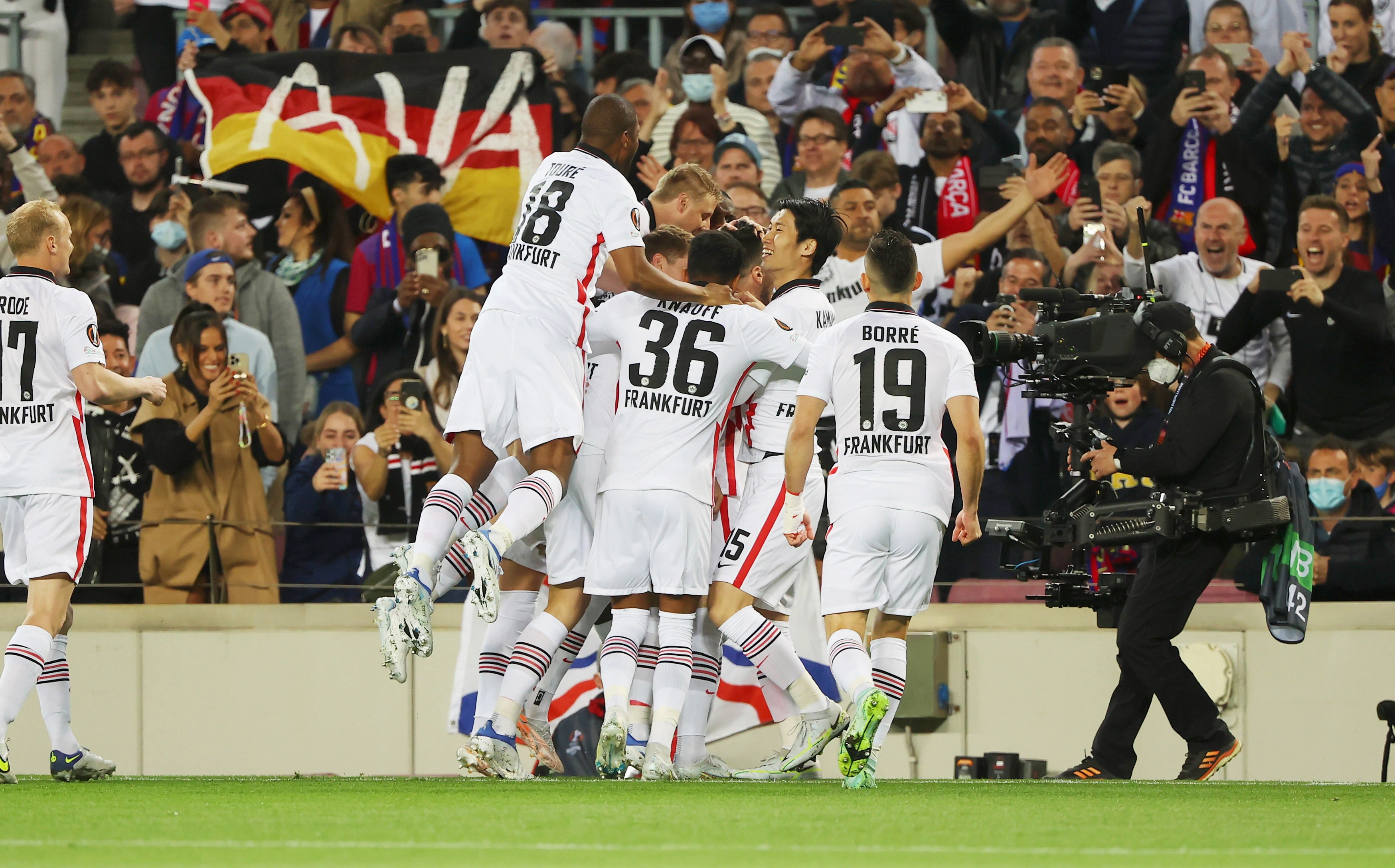 Which leaves winning the Europa League as their more solidified route into the Champions League next season.

However, Eintracht Frankfurt's dramatic quarter-final win over Barcelona will give them major confidence to shatter those dreams.

But David Moyes' side showed they are more than capable of getting the job done when they swept aside French giants Lyon in the previous round.

What time does West Ham vs Frankfurt kick-off? 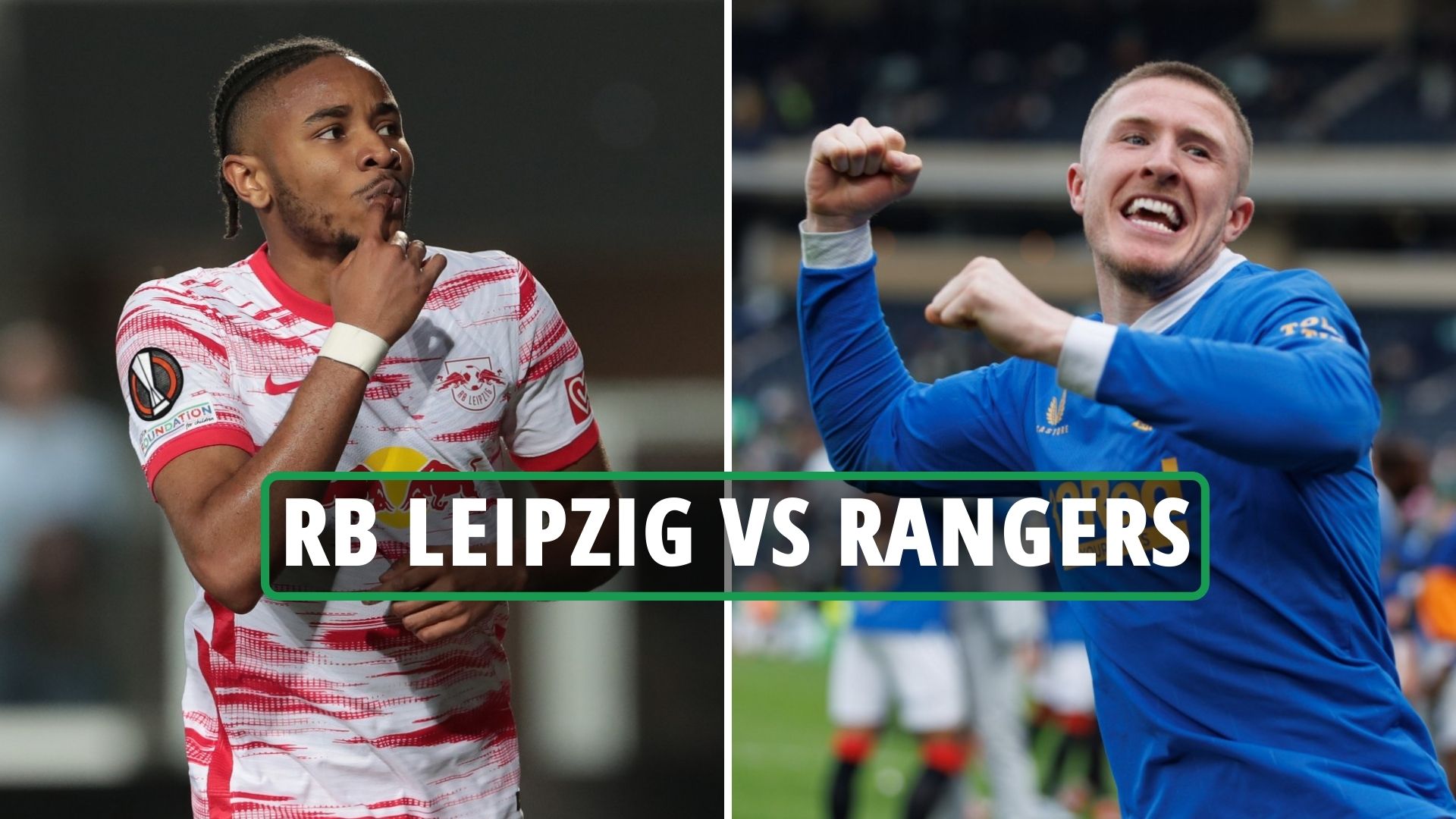 What TV channel is West Ham vs Frankfurt on and can I live stream it?

David Moyes has been hit with several crucial defensive injuries going into this important Europa League semi-final tie against Frankfurt.

Most read in Europa League

The Hammers boss is only expected to have ONE established centre back available with Issa Diop, Kurt Zouma and Angelo Ogbonna all in the treatment room.

However, Declan Rice, Michail Antonio and talisman Jarrod Bowen should all return to the starting line-up.

Meanwhile, Frankfurt will have to cope without Evan N'Dicka and Kristijan Jakic who are both serving suspensions for the first leg.

To qualify (incl ET and Pen)

*Odds courtesy of Betfair are correct as of Tuesday, April 26