Home » Sport » What is Lewis Hamilton's net worth, how many F1 titles has he won as superstar set to be KNIGHTED

What is Lewis Hamilton's net worth, how many F1 titles has he won as superstar set to be KNIGHTED

LEWIS HAMILTON is Britain's most successful Formula One driver of all time.

Just last week he made history by tying Michael Schumacher's record for most F1 world titles won with SEVEN. 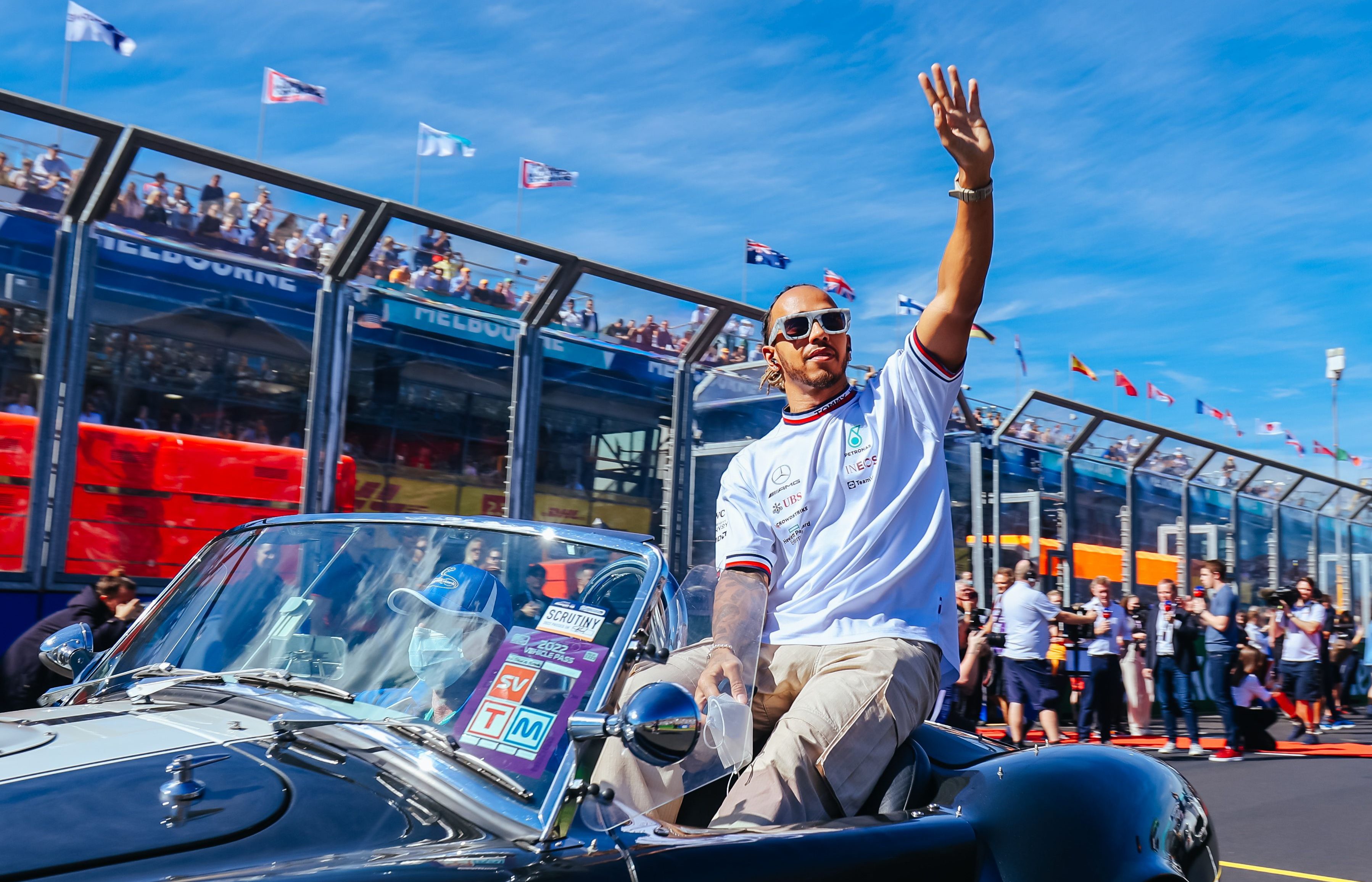 And he has recently been linked with an investment in Chelsea along with Serena Williams, even though he is an ARSENAL fan.

Here's everything you need to know about his net worth, racing career and more…

How old is Lewis Hamilton? What's his net worth?

At the age of 10 the promising go-karter from the John Henry Newman School in his hometown approached McLaren team principal Ron Dennis at the Autosport Awards ceremony and told him: "I want to race for you one day."

Less than three years later McLaren and Mercedes-Benz signed him to their Young Driver Support Programme.

The racing star has a reported net worth of £225 million and earlier this year he was Britain's wealthiest sportsperson in the Sunday Times Rich List.

His wealth increased over the year by £37m, making him the richest person in the list's 32-year-history.

In April 2022, he was linked with a move to purchase Chelsea FC, along with Serena Williams, as part of Sir Martin Broughton's consortium.