Home » Sport » What is the Omnium? How many events feature in multi-event Olympic cycling discipline

THE omnium is the multi-events discipline that reveals the best all-around cyclist at the Olympics.

Like the heptathlon or decathlon in athletics, it is made up of a series of events where the scores are tallied together to reveal gold, silver and bronze medals. 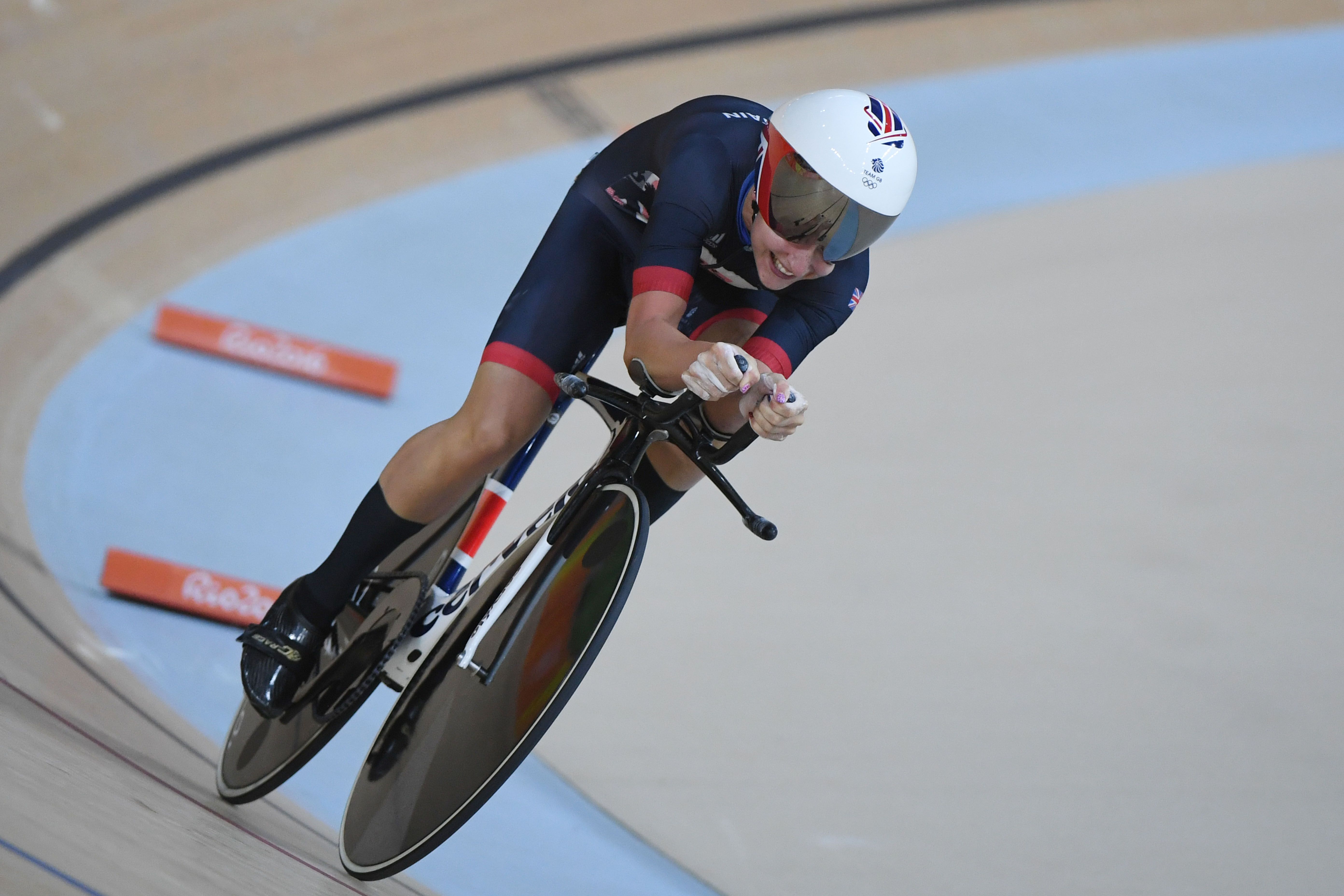 The format was changed after the 2016 games, which means Tokyo 2020 will be the first time that the new format has been raced at the Olympics.

The tempo race is a brand new addition to the omnium.

With the exception of the first five laps, intermediate sprints occur every lap with the first rider in each sprint awarded one point.

Riders can also gain four points for lapping the main field, and any rider caught by the main peloton must immediately leave the track, losing any points they have accrued in that event.

The new format sees the individual pursuit, 1km/500 time trial and flying lap dropped, whilst the points race, elimination race, scratch race remain, and as mentioned the tempo race has been newly added.

All four disciplines are now endurance focused, and it all takes place over one day as opposed to the former two – so expect to see plenty more fireworks in this new and improved format. 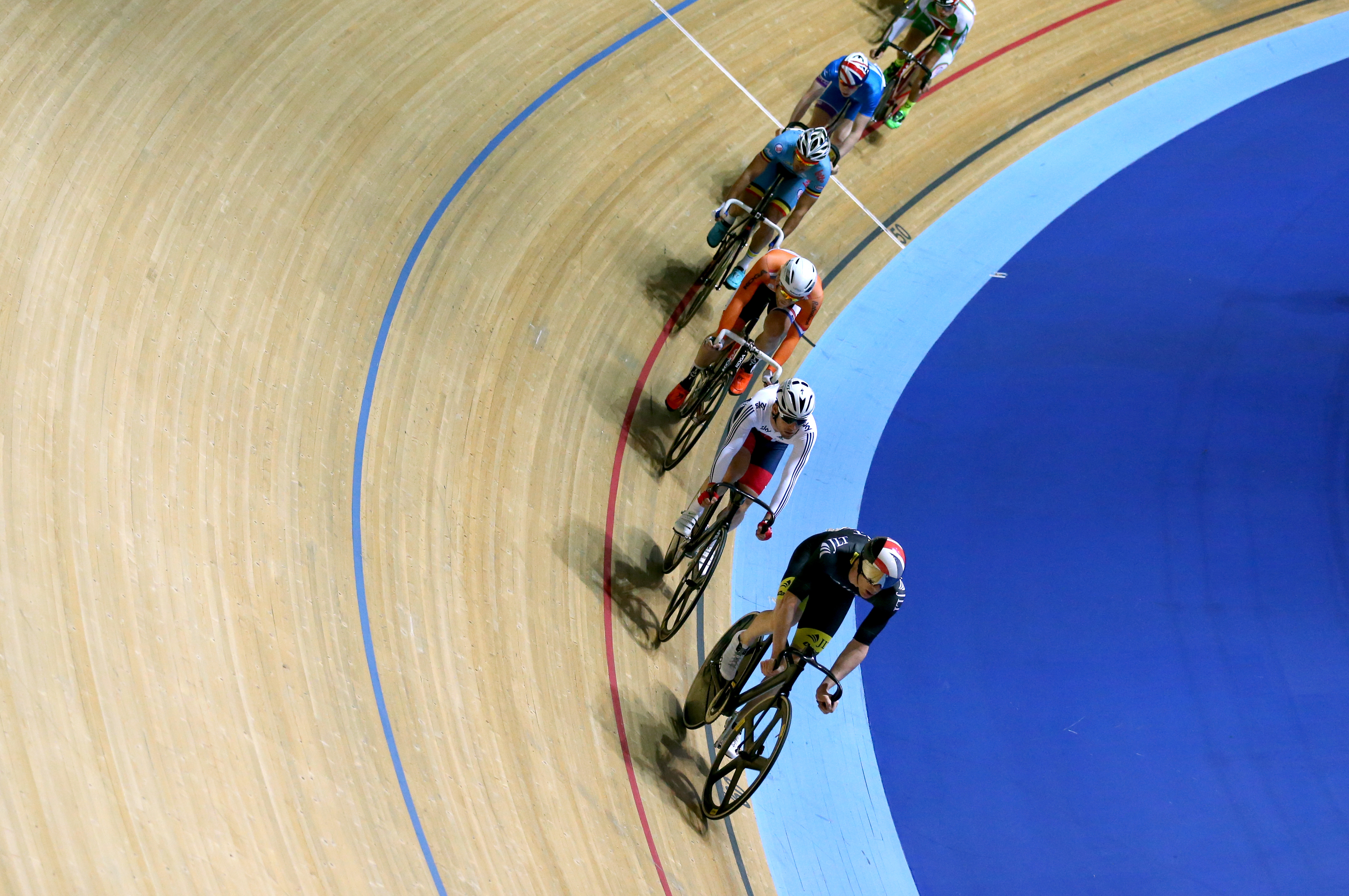 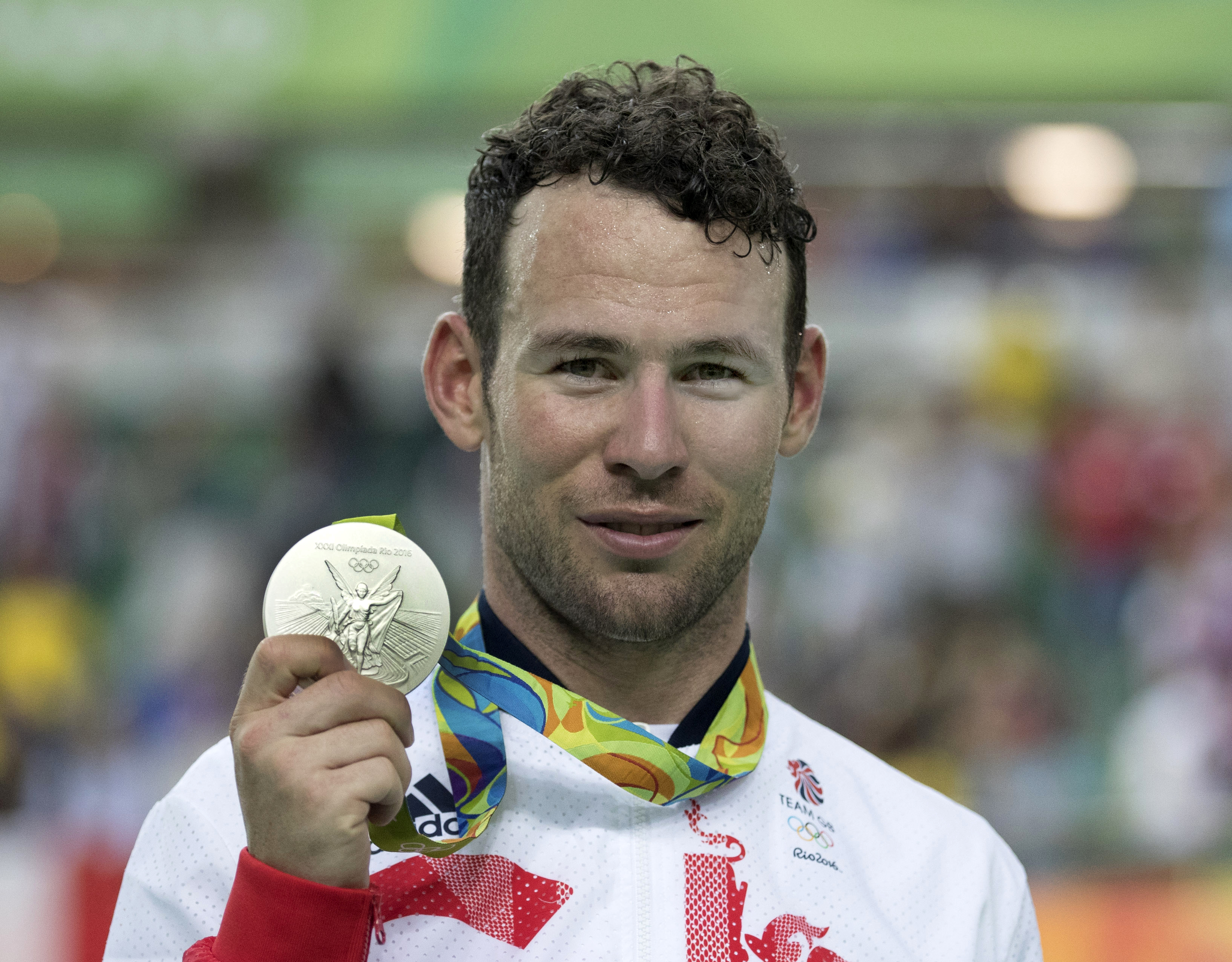 How many events are in the omnium?

The last race is a points race where double points are awarded on race completion.

The rider with the most points after completing all four disciplines is the winner. The winner of the Omnium tends not to be a specialist in any of these events, but rather a jack of all trades.

And If there two or more riders level on points after all five events, the best times from the time trials determine who wins.

What events have been dropped from the omnium since the Rio Olympics?