THE EUROPA LEAGUE is moving on at pace with the group stage complete.

Changes to the competition, starting this term, mean the eight Europa League group winners, including West Ham, no longer have to play in the initial knock-out round, which was a last 32 stage up to last season. 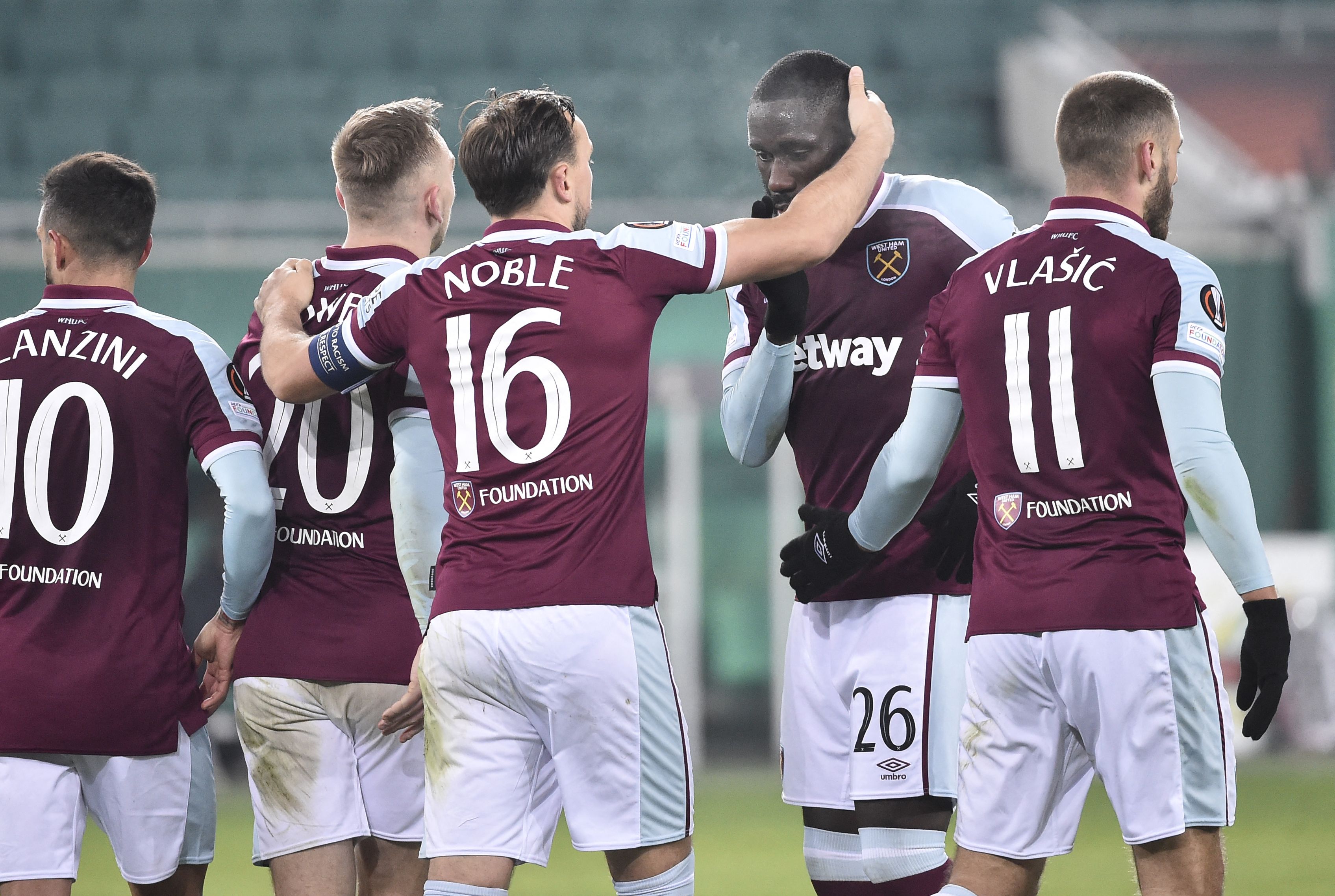 And there are some huge names going into the hat – including Dortmund and Barcelona – as sides who missed out on knockout football in the Champions League drop into the Europa.

When is the Europa League playoff draw?

As yet, there is no confirmed TV channel here in the UK for the draw.

But you can live stream for free on the Uefa website.

SunSport will also be running a dedicated live blog on this page to keep you up to date with all the ties as they come out of the hat. 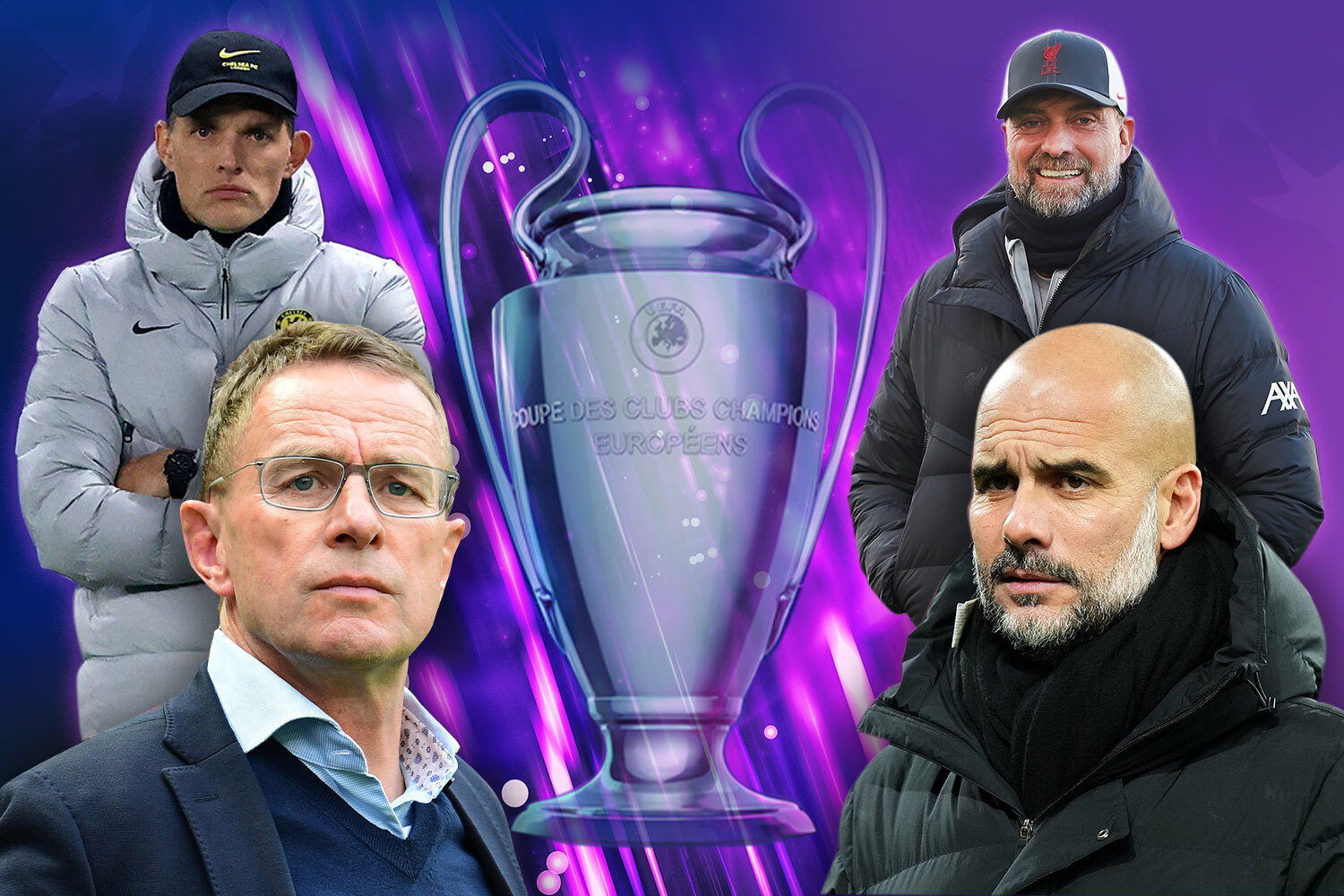 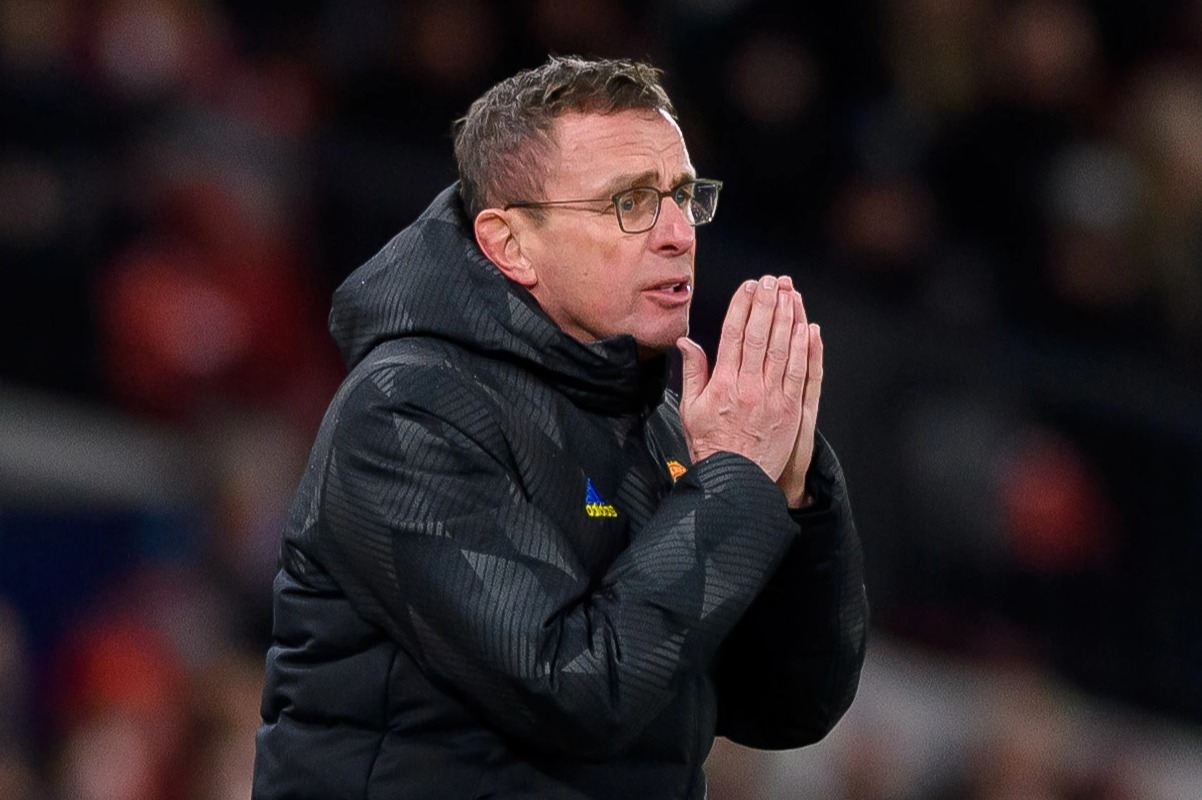 Which teams will be in the playoff draw?

What teams have qualified to the Last 16?

These teams finished top of their groups in the Europa League and have been given a bye straight to the next phrase and avoid the playoffs.