TOTTENHAM'S long wait to win silverware has nearly stretched to a staggering 13 YEARS.

In 2008, then-manager Juande Ramos led the north Londoners to the League Cup glory thanks to a 2-1 victory over London rivals Chelsea at Wembley. 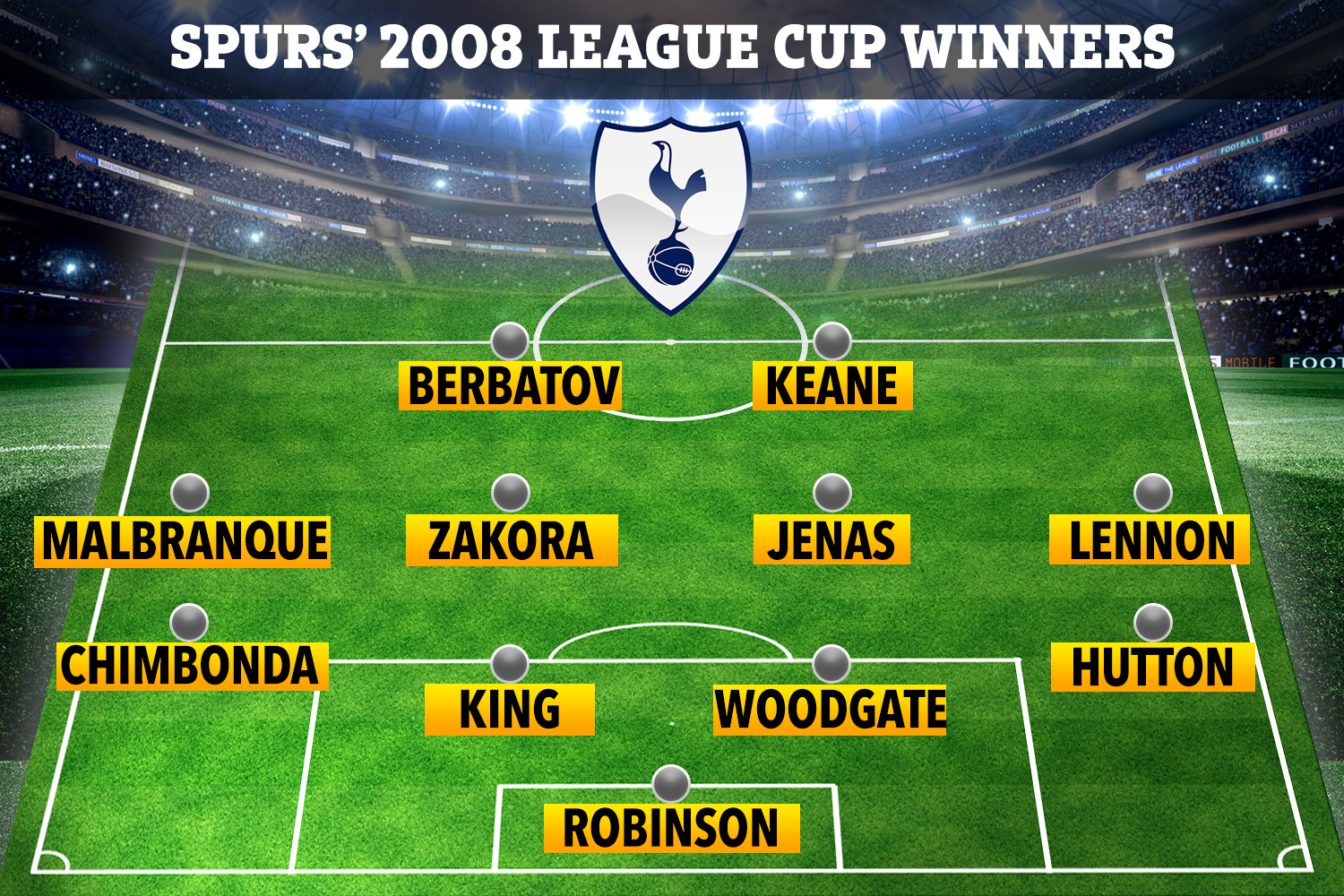 And it remains Spurs' sole triumph in close to 15 years.

Blues legend Didier Drogba put the west Londoners in front with a free-kick before Dimitar Berbatov's spot kick took the game into extra-time.

Jonathan Woodgate proved to be the most unlikely of match winners when Petr Cech punched a ball in from Jermaine Jenas' free-kick into the defender's head and it rebounded in.

Spurs bigwig Daniel Levy has since hired SEVEN managers in a bid to bring success back to the club.

Harry Redknapp, Andre Villas-Boas, Tim Sherwood, Mauricio Pochettino, Jose Mourinho and Nuno Espirito Santo were all tasked with the job of winning silverware and were all given the boot after failing to do so.

Levy has now entrusted his faith in former Blues chief Antonio Conte to add to the club's trophy cabinet.

But what happened to the memorable Tottenham team that beat Avram Grant's side to get their hands on what is now called the Carabao Cup?

The former England goalkeeper won his only major trophy that day at Wembley, the year after the last of his 41 England caps.

He had seven seasons at Blackburn before a two-year, three-appearance spell at Burnley then retired in 2017 and is now doing media work.

The Scottish right-back joined Aston Villa in 2011 but had loans to Nottingham Forest, Mallorca and Bolton.

He played in the 2015 FA Cup final and scored a memorable goal against rivals Birmingham in 2018 before hanging up his boots a year ago to step into media, too.

Match-winner Woodgate left Spurs in 2011 to join Stoke before returning to Middlesbrough a year later.

He ended his playing career in 2016 and, after a brief stint as a scout for Liverpool, went into coaching – he took over as Boro manager in 2019 and had a spell in charge of Bournemouth, too.

Ramos' skipper that day had his career blighted by injuries and retired as a one-club man in 2012.

He joined Jose Mourinho's backroom staff last summer and is trying to help the club end their long wait. 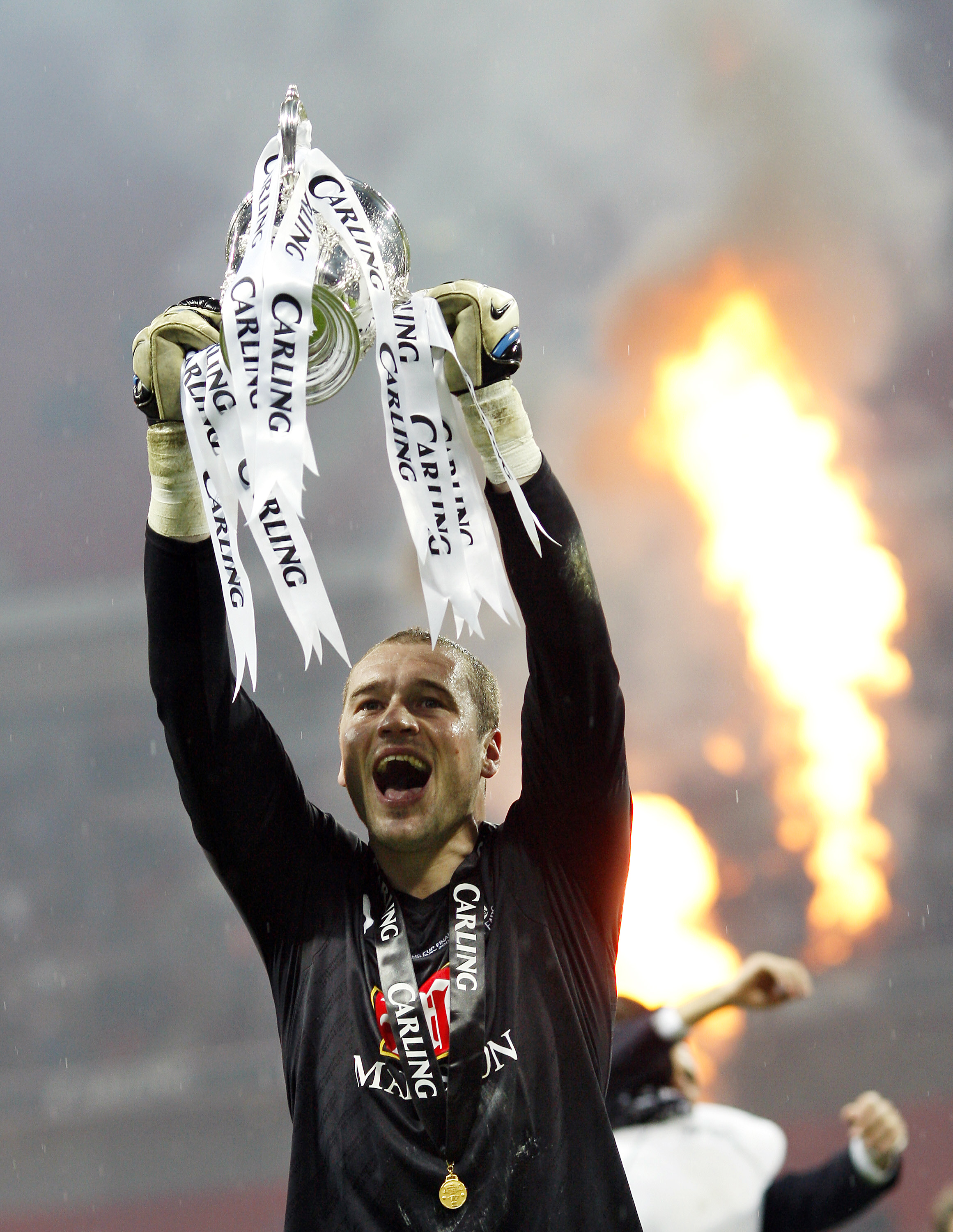 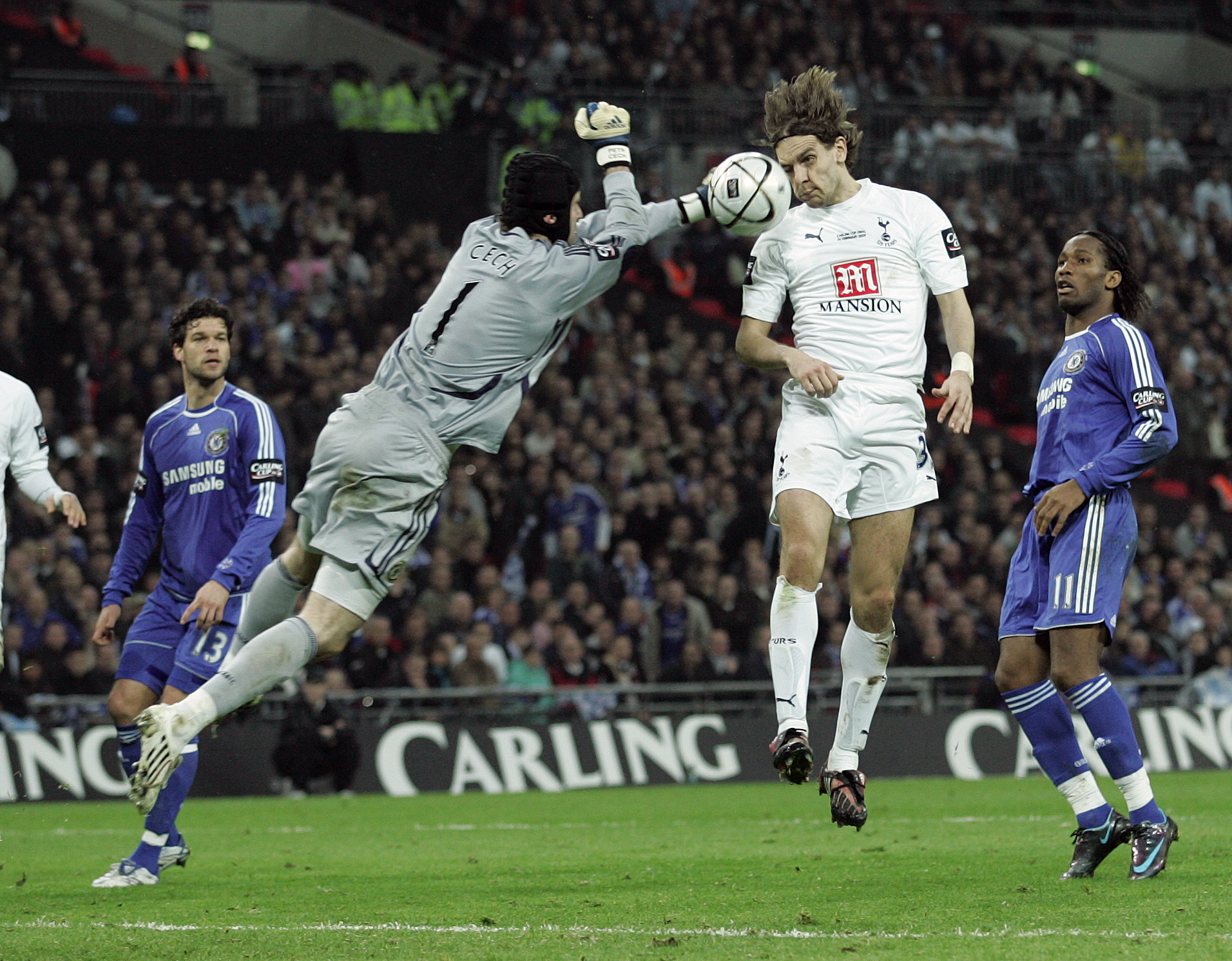 The one-cap French full-back left Spurs that summer for Sunderland but returned to White Hart Lane in 2009 for a short stint.

He then had spells at eight clubs in ten years – including QPR and Doncaster as well as non-league Market Draydon Town and Ashton Town – before stopping in 2019.

One of the two members of that team still actively playing professional football is Lennon.

He had ten seasons at the Lane before joining Everton in 2015, Burnley in 2017 and is back at Turf Moor aged 34 following a spell in Turkey with Kayserispor.

Like Hutton, Jenas headed to Villa Park, albeit on loan, in 2011 before a temporary spell at hometown club Nottingham Forest.

He ended his injury-hit career with the 2013-14 season at QPR before stepping into punditry with BT Sport and Match of the Day – and may even be lined up to replace Gary Lineker as host one day. 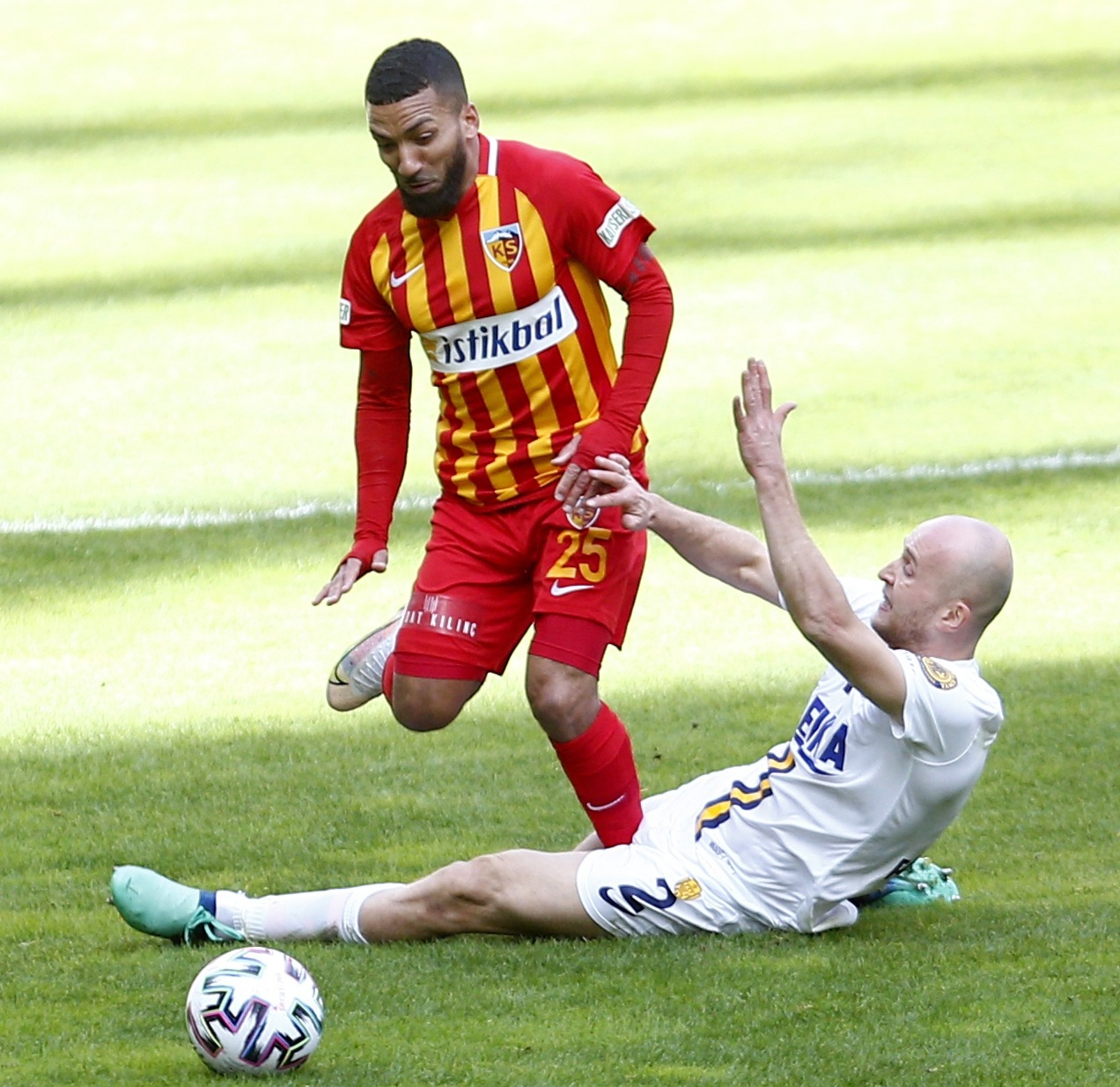 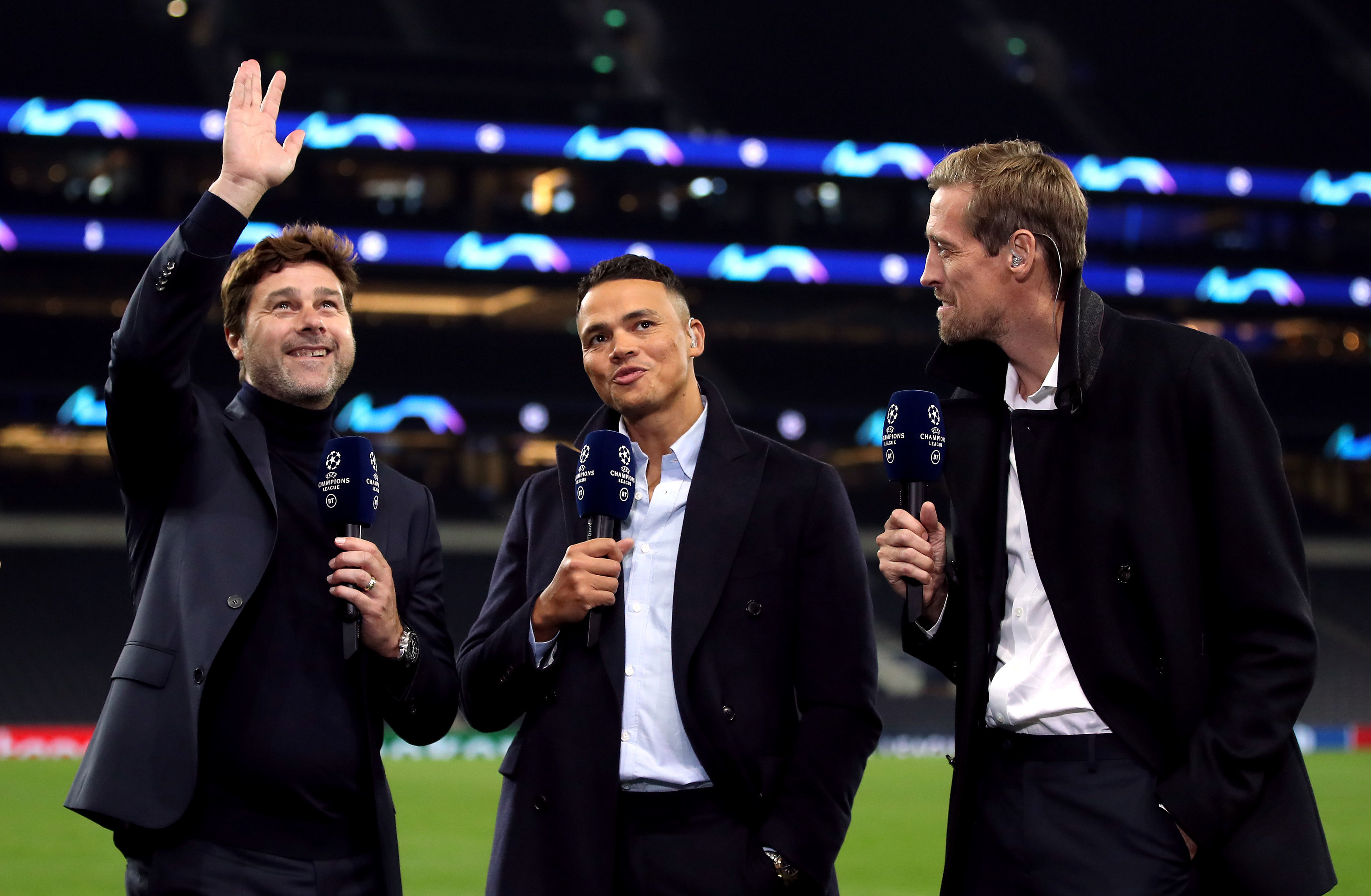 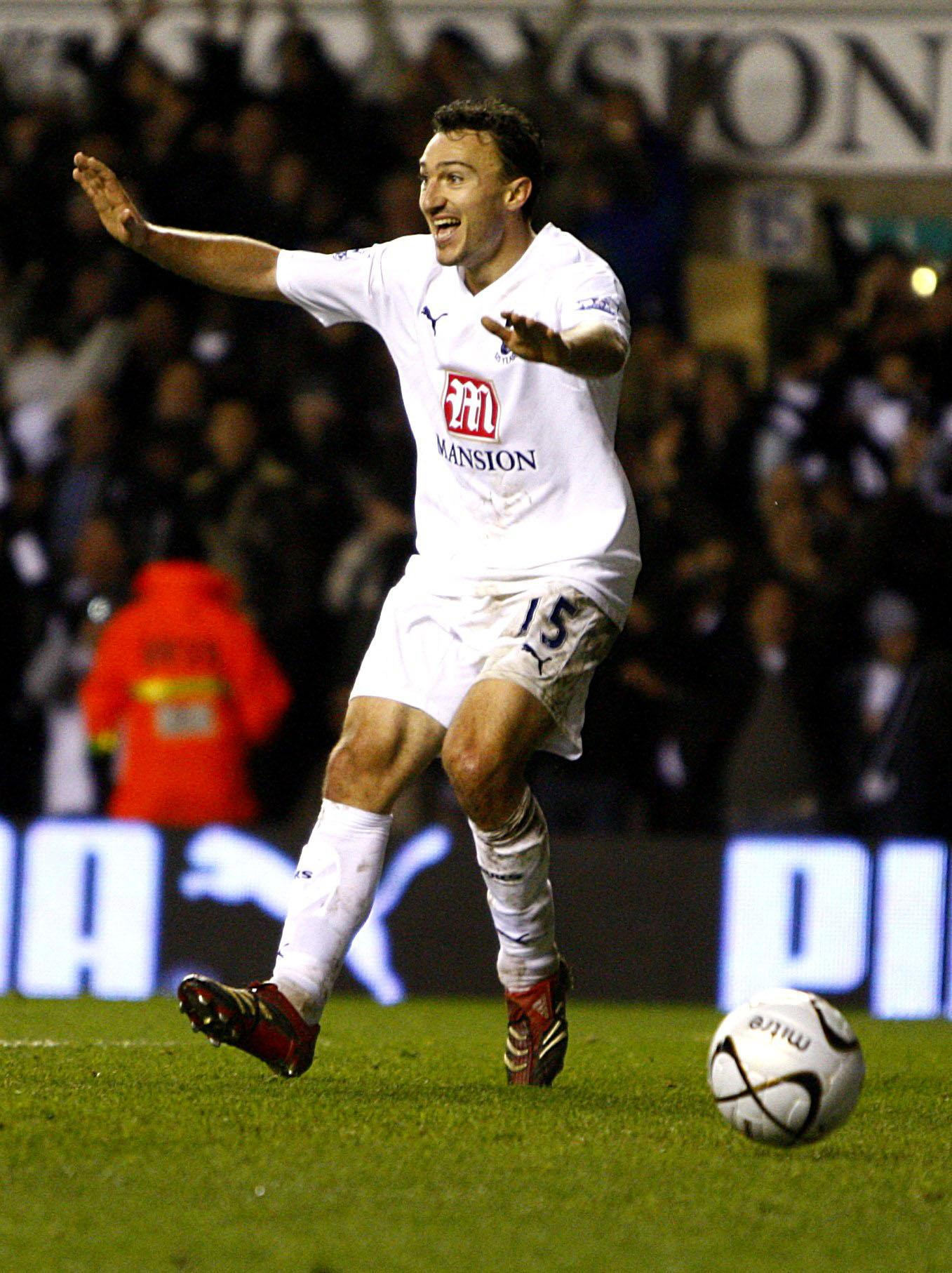 Zakora spent one more season at Tottenham before joining Sevilla for two years.

After that Ivory Coast's most-capped player had spells in Turkey, India and Indonesia and is now assistant boss at AFAD Djekanou in his homeland.

Malbranque spent a decade in England, with his time at Tottenham sandwiched between Fulham and Sunderland.

Like Lennon, he is still active at FC Limonest Saint-Didier in France at the tender age of 41.

Malbranque has, however, only made one solitary appearance for the Championnat National 3 side.

Keane enjoyed a glittering career which also included spells at Inter Milan, Leeds, Liverpool and Celtic before five years at LA Galaxy and finally with ATK in Kolkata.

A 146-cap Irish legend, he had spells as an assistant manager with Ireland and Middlesbrough, working under team-mate Woodgate.

Arguably the best player of that Spurs XI was Berbatov, who went on to win two league titles, another League Cup and the Club World Cup with Manchester United.

The two-time Premier League golden-boot winner featured for Fulham, Monaco, PAOK and Kerela Blasters until his retirement in 2019 – the Bulgarian is now working towards to get his Uefa Pro coaching licence.

Berbatov is also a regular pundit.

Ramos was sacked just eight months later with a win ratio in the league of 29 per cent.

Harry Redknapp replaced him while he managed to land the Real Madrid job before stints at CSKA Moscow, Dnipro Dnipropetrovsk and Malaga.

He has been out of work since he resigned from Malaga in 2016.

Younes Kaboul, Teemu Tainio and Tom Huddlestone came off the bench for Spurs that day while Radek Cerny and Darren Bent were unused subs. 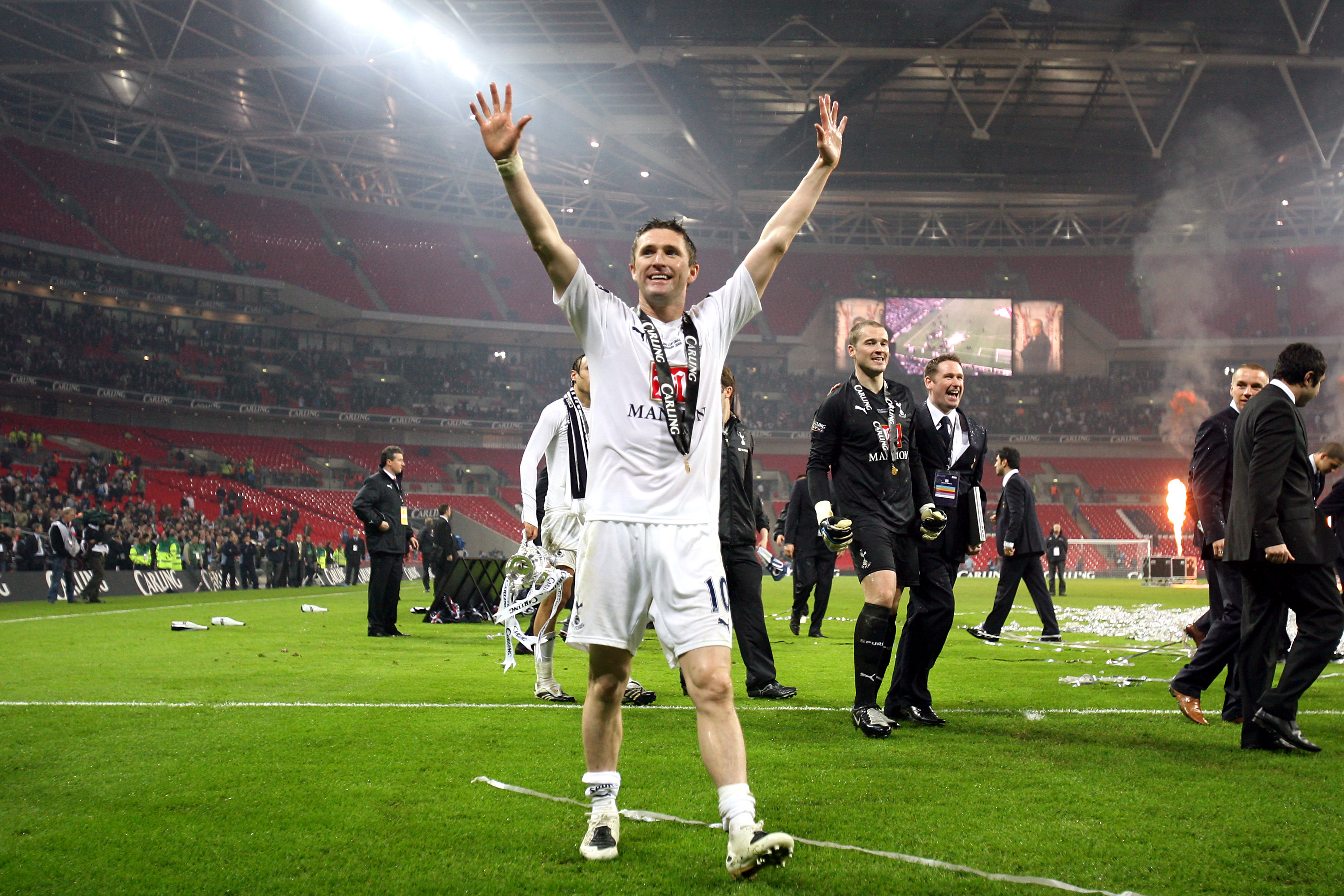 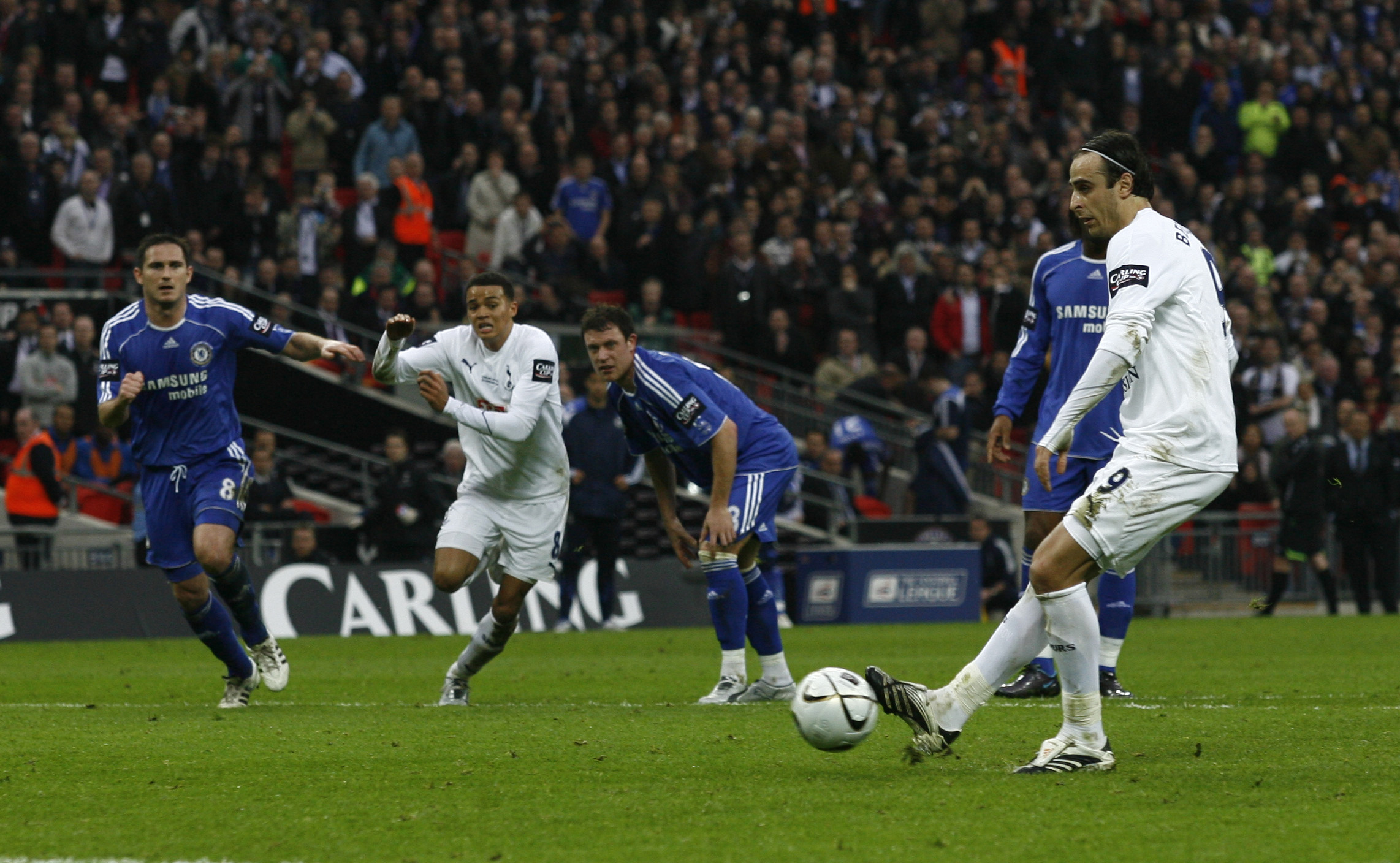