Who will host the 2032 Olympic Games?

AFTER being halted in 2020 because of the coronavirus pandemic, the Tokyo Olympics now taking place in summer 2021 – a year later than first planned.

But where will the 2032 Olympics take place? Here's all you need to know… 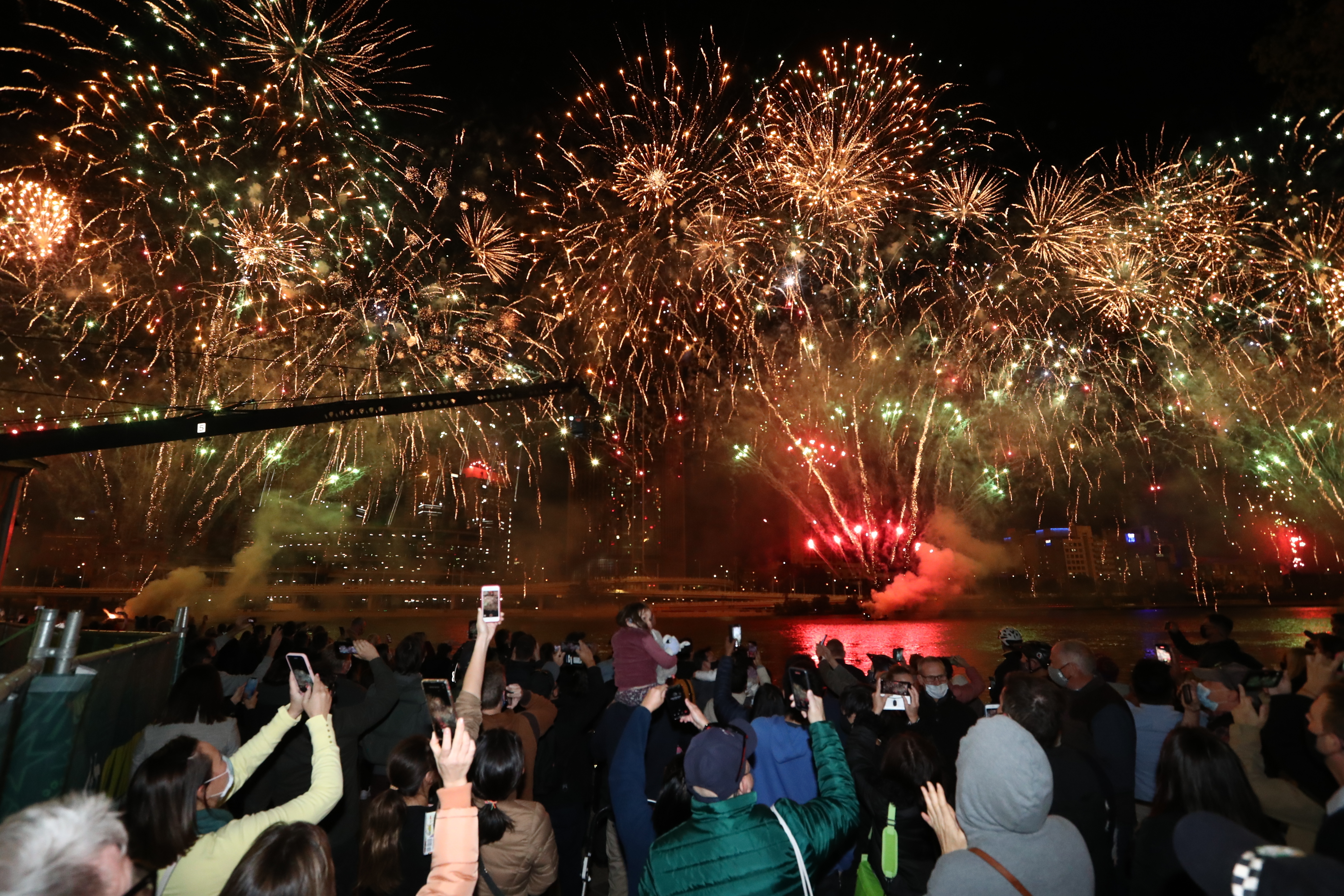 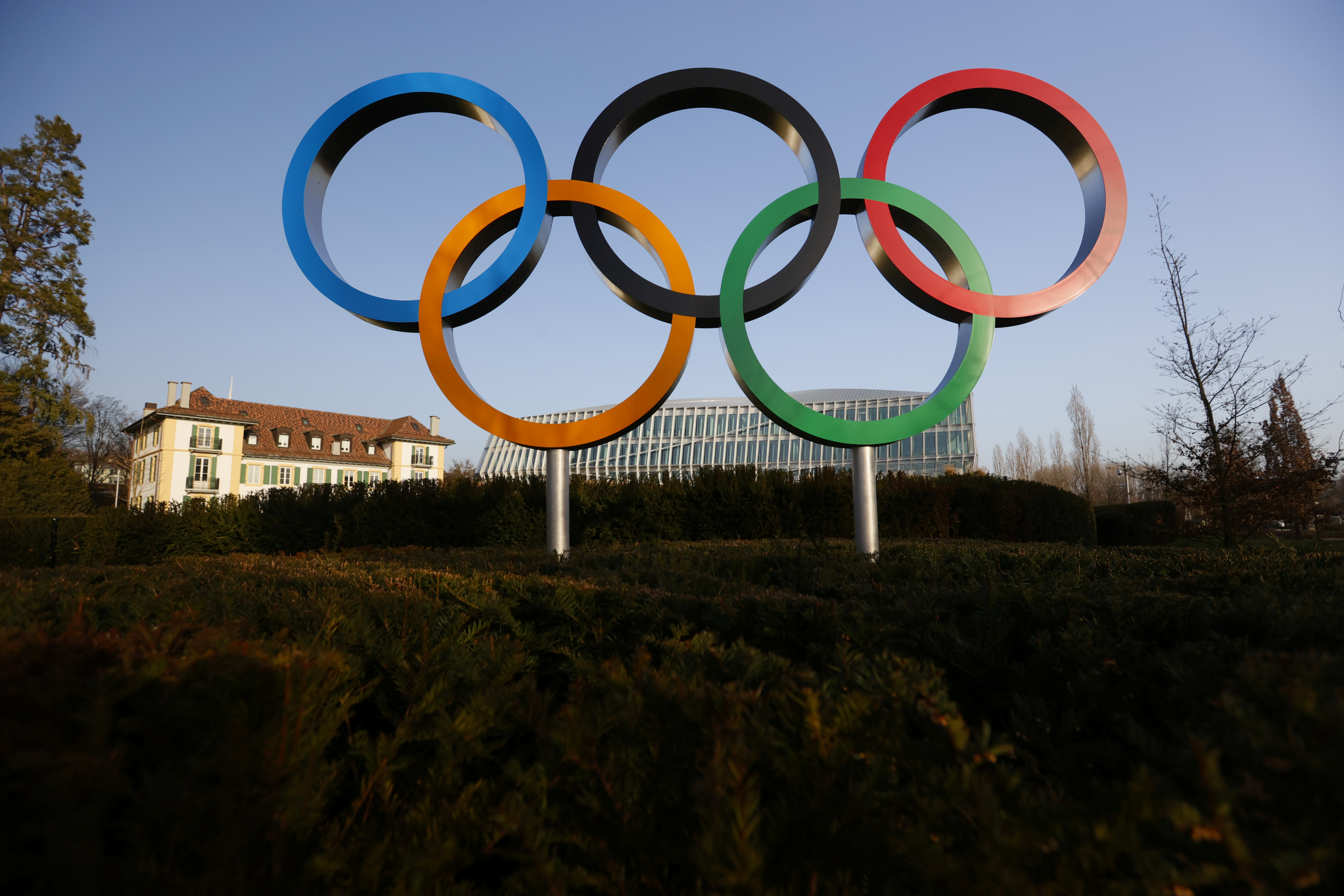 Brisbane has been confirmed as the host of the 2032 Olympics.

Queensland was the strong favourite after the International Olympic Committee unanimously backed the Australian state as its first "non-binding" choice.

When are the 2020 Olympics taking place?

The 2020 Olympics did not take place in 2020 because of the coronavirus pandemic and are instead being postponed by 12 months.

They are set to be held almost 12 months later to the day:

How can I watch the 2020 Olympics on TV and online?

The BBC and Eurosport have the rights to broadcast the Olympics this year.

As well as being broadcast live on BBC One, the opening ceremony will also be available to stream on BBC iPlayer, with extra coverage on the BBC Red Button and the BBC Sport website.