Home » Sport » Why is Russia banned from the Winter Olympics and what is ROC?

For a second successive Winter Olympics, Russian athletes will not compete under their nation’s banner at Beijing 2022.

In December 2019, the World Anti-Doping Agency (Wada) levied a four-year ban from international sport against Russia for running what it found to be a state-sponsored doping scheme.

This ban has since been reduced to two years, but qualified athletes will compete under the abbreviation ROC (Russian Olympic Committee) in China.

At the Pyeongchang Winter Olympics, Russian athletes competed under the Olympic Athletes from Russia (OAR) tag, winning 17 medals — curlers Alexander Krushelnitskiy and Anastasia Bryzgalova were stripped of mixed doubles bronze after the former tested positive for banned substance meldonium at the Games.

Here is everything you need to know about the ROC and the background behind Russia’s ban: 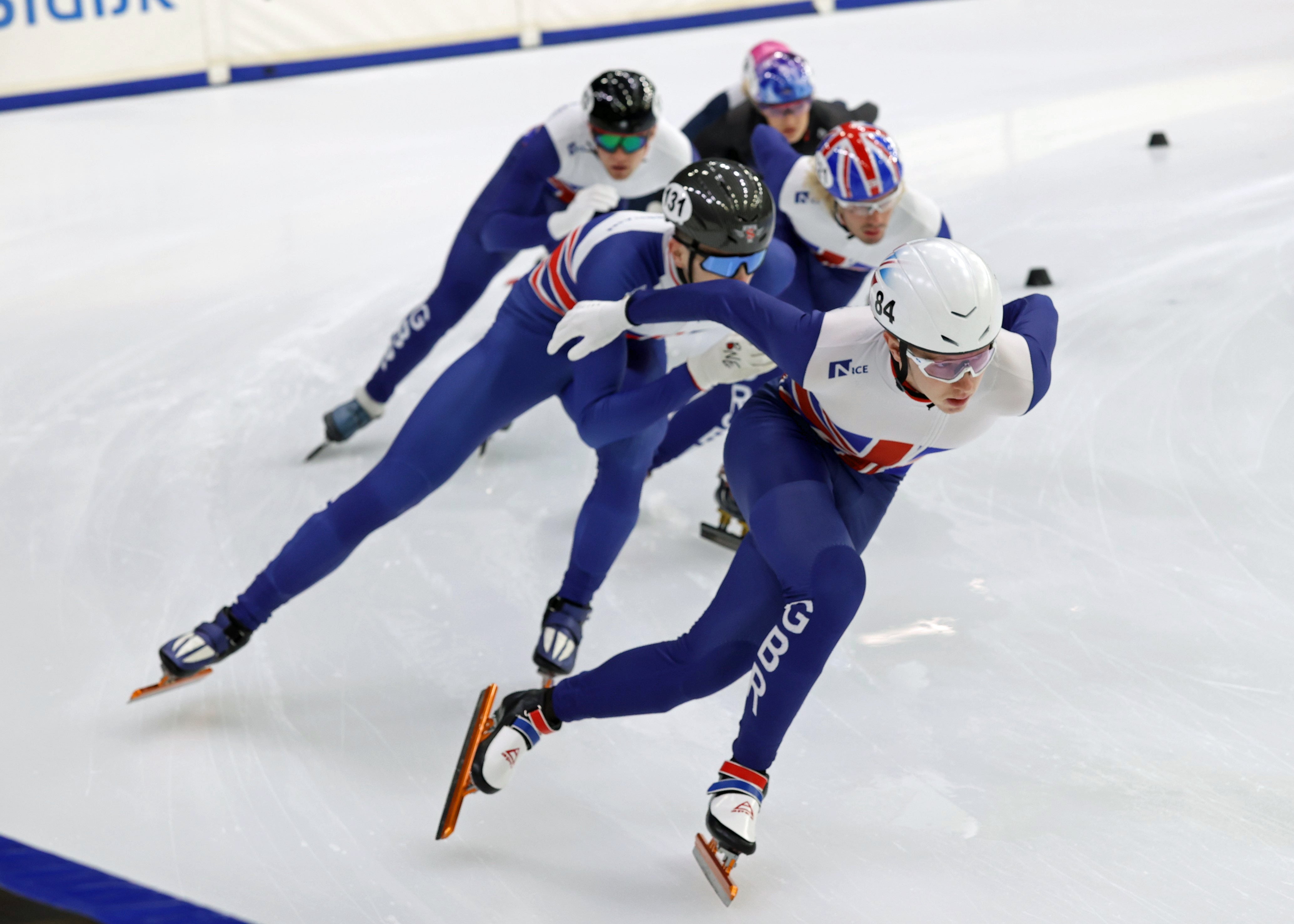 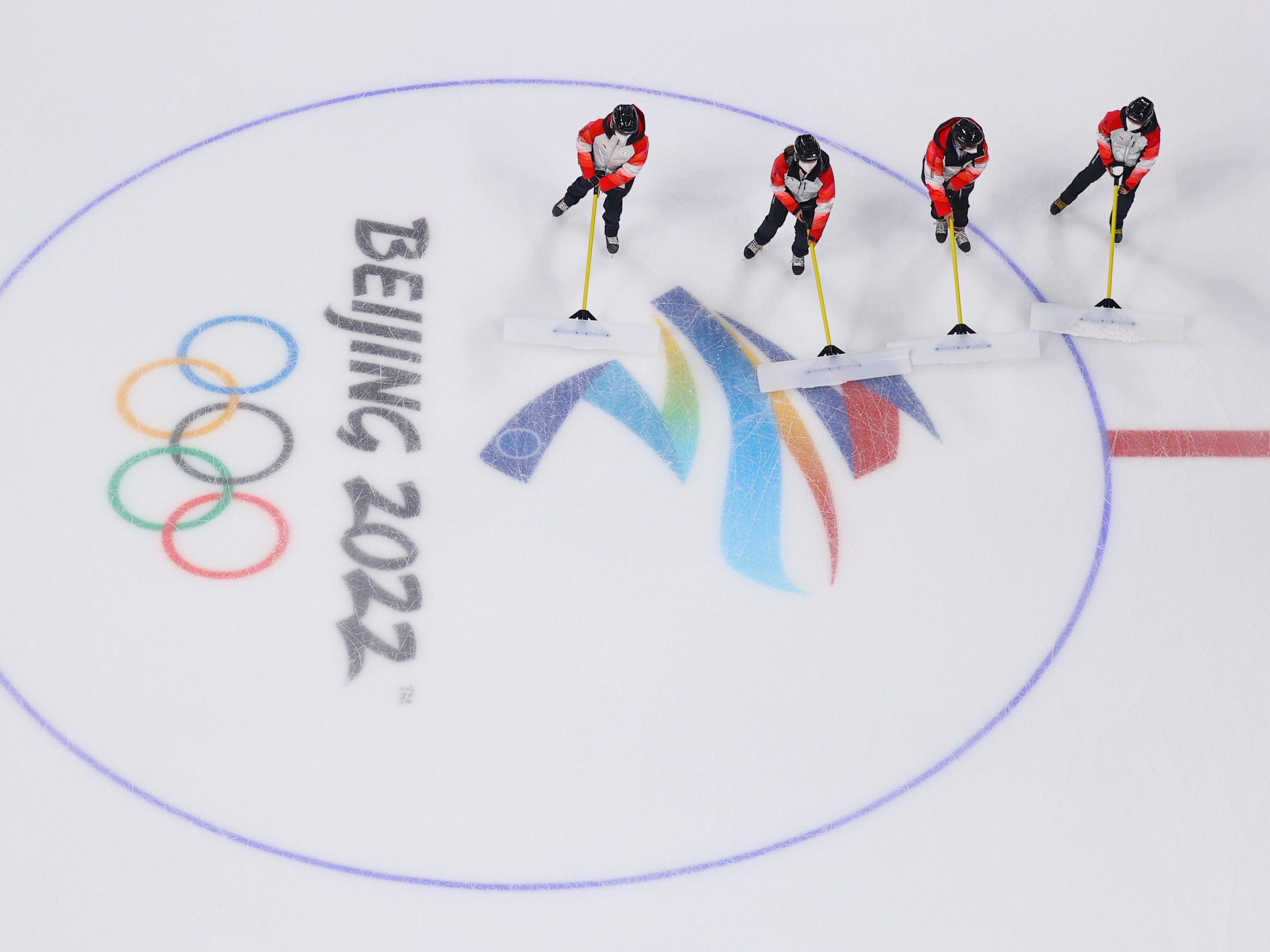 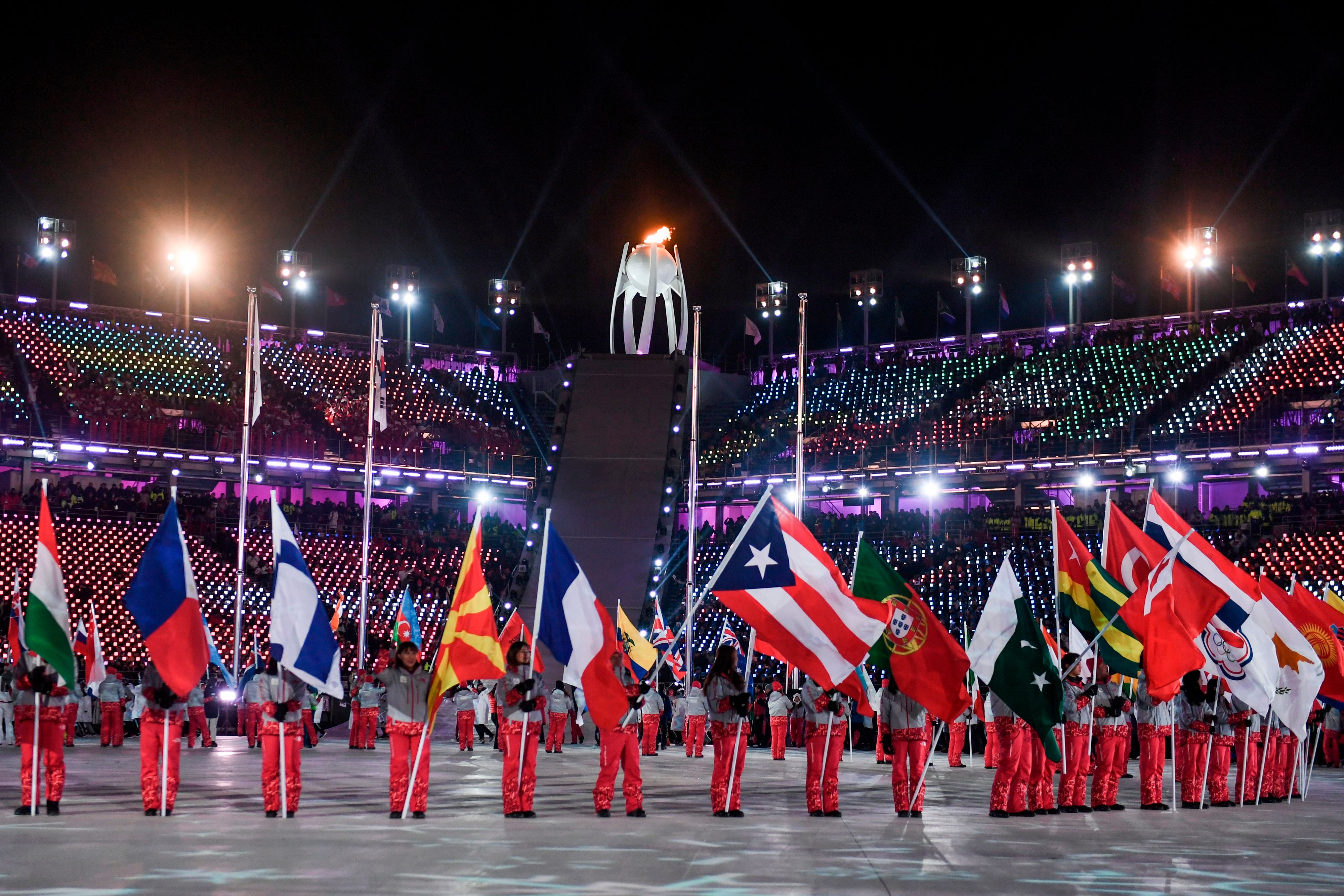 Why was Russia banned?

Russia were found guilty of a state-sponsored doping scheme, which included Russian officials tampering with data provided by the Russian Anti-Doping Agency.

Russia has strenuously denied any involvement in a state-sponsored doping scheme, appealing the initial four year ban from 2019.

The Court of Arbitration for Sport (Cas) found their Anti-Doping Agency non-compliant, with a three-judge panel unanimously agreeing that the Russian Anti-Doping Agency (Rusada) failed to provide authentic drug-test data upon request by the Wada, who had initially pushed for a four-year ban.

The ruling from Cas reduced the ban to two years and means that athletes and teams who were to represent Russia are not allowed to use the Russian name, flag, or anthem, and are instead required to present themselves as “Neutral Athlete” or “Neutral Team”.

Russia cannot host or bid for any Olympic, Paralympic or world championship-level events during the ban, and will only be reinstated if it observes all sanctions and pays all related fines.

What is the ROC?

ROC stands for Russian Olympic Committee, which is allowed to represent Russia athletes as the ban was not outright, only forcing them to withdraw the team name and national anthem at sporting events.

The International Olympic Committee has specified that “all public displays of the organisation’s participant name should use the acronym ‘ROC’, not the full name ‘Russian Olympic Committee’”.

The athletes competing for the ROC are those who have been able to prove they were not involved at all in the doping scandal.

Only the flag’s colours can feature on the uniform, according to IOC guidance, while a section of Pyotr Tchaikovsky’s Piano Concerto No. 1 will be used as a de facto national anthem, as it was in Tokyo last summer.