MANCHESTER UNITED midfielder Scott McTominay will be lining up against England this summer, despite being born in Lancaster.

McTominay qualifies to play for the Tartan Terriers through his Scottish father and pledged his allegiance to Scotland in 2018. 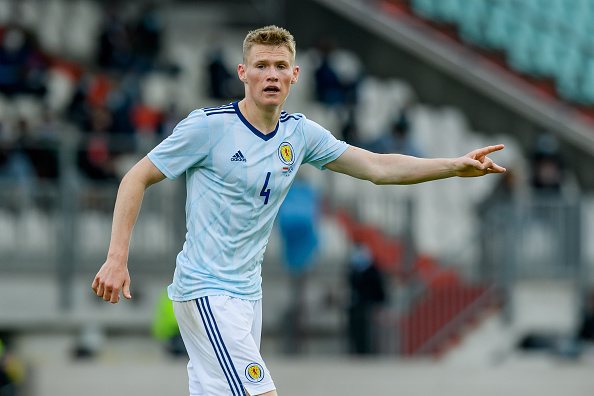 McTominay has been capped twenty-three times for Steve Clark's side, but is yet to score for the national team.

He made his Scotland debut in March 2018 in a friendly against Costa Rica in what was then manager Alex McLeish's first game in charge, before making his competitive debut in September 2018 against Albania.

The Manchester United man is expected to play a senior role for his country at Euro 2020 alongside Kieran Tierney and Andy Robertson. 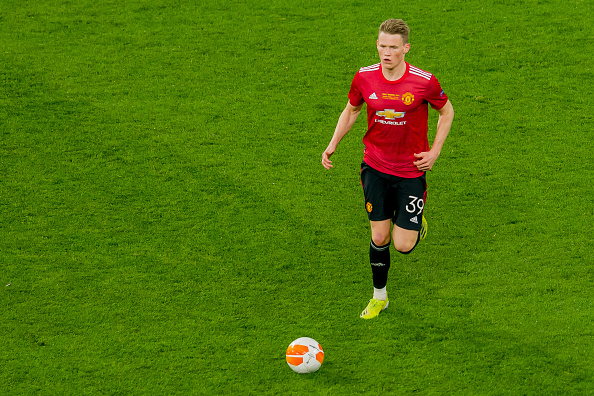 Who has Scott McTominay played for?

McTominay is a product of the Manchester United academy and is a one-club man so far in his career, playing over 100 times for the Red Devils since making his debut in 2017.

He's trophy-less so far in his Manchester United career, losing the 2018 FA Cup final to Chelsea and the incredible 2021 Europa League final to Villareal on penalties last month. 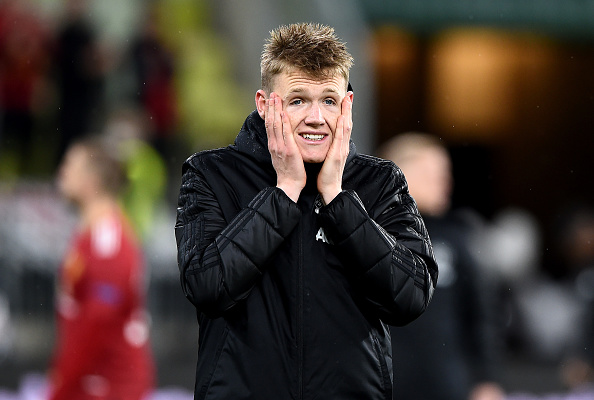 McTominay was part of the Scotland squad that beat Serbia on penalties to qualify for their first major tournament since the 1998 World Cup.

The Manchester United man converted his penalty on the night after a last minute Luka Jovic goal sent the game to extra-time, but Scotland goalkeeper David Marshall was the hero as he saved Aleksandar Mitrovic's penalty to win the game for McTominay and Co. 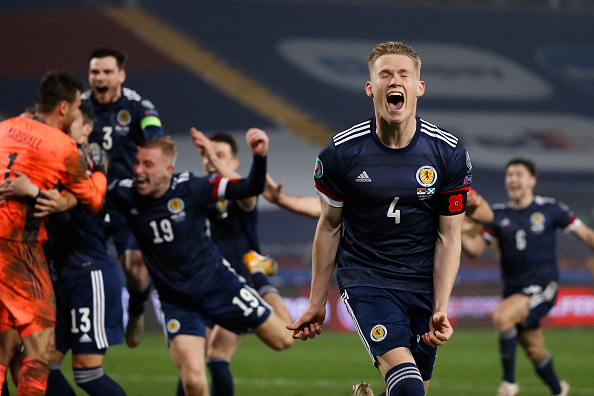 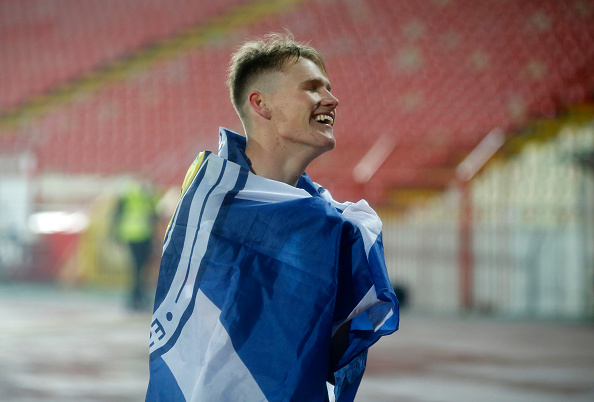 Scotland get their Euro 2020 campaign underway on June 14 against the Czech Republic, before the mouthwatering clash against the Auld Enemy England on June 18.