MANCHESTER UNITED take on Wolves in their third Premier League game as they look to bounce back from their 1-1 draw with Southampton.

The Red Devils produced a flat performance against the Saints on Sunday and will want to respond with a victory straight off the bat after signing Cristiano Ronaldo. 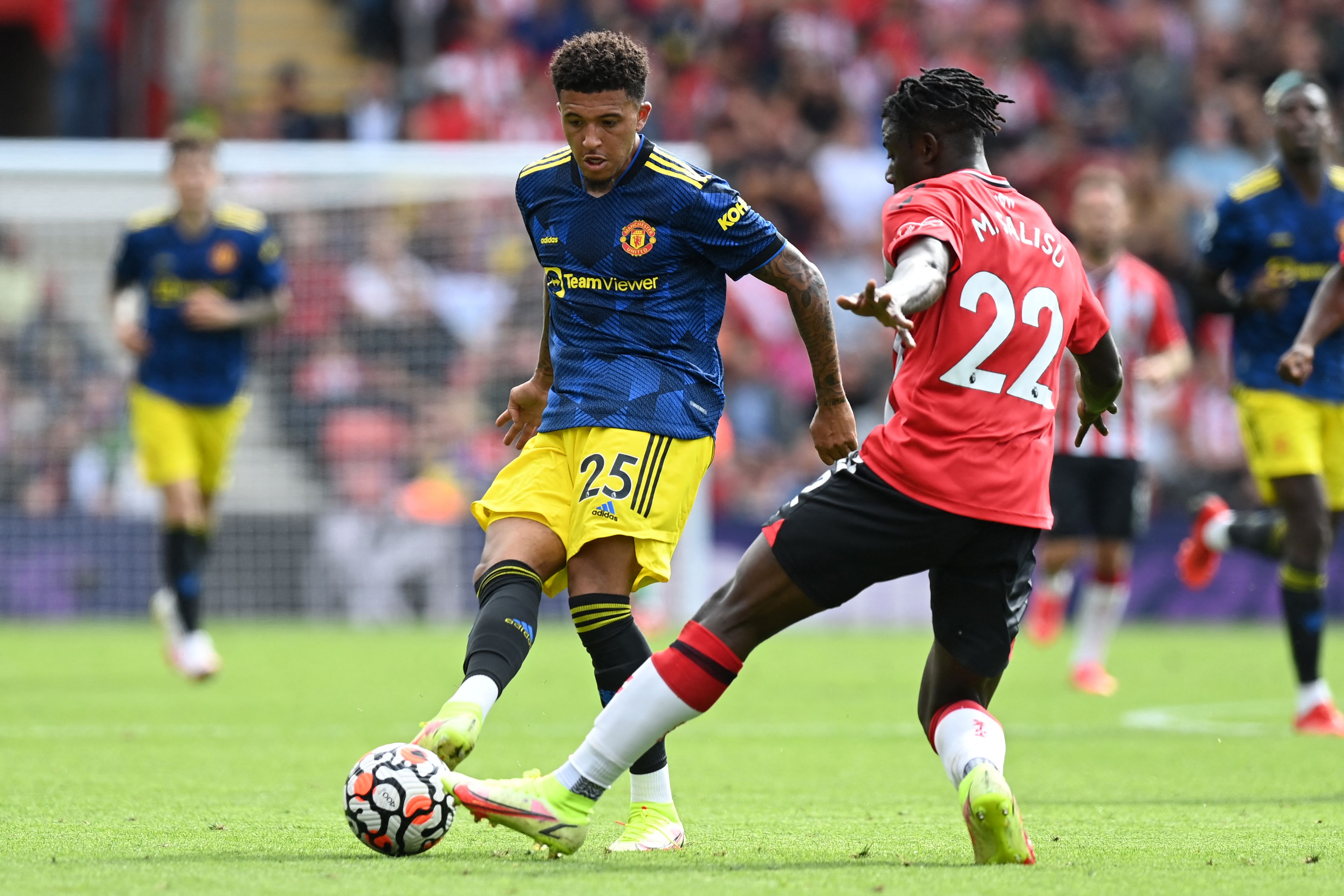 Wolves have lost their opening two games of the season, casting a dark cloud over Bruno Lage's rein as manager.

But the Portuguese will see a victory over Man Utd as the perfect way for his side to get back on track.

What time does Wolves vs Man Utd kick-off?

Returning signing Cristiano Ronaldo will not feature for United because his deal is not yet complete.

There are visa issues to sort out and final paperwork to tie up, as well as the small issue of him actually flying to the UK, which will now not happen until after the international break.

Jadon Sancho could be in line for his first Manchester United start, but Scott McTominay and Marcus Rashford are out after groin and shoulder operations respectively.

Bruno Lage has a fully fit squad to choose from.