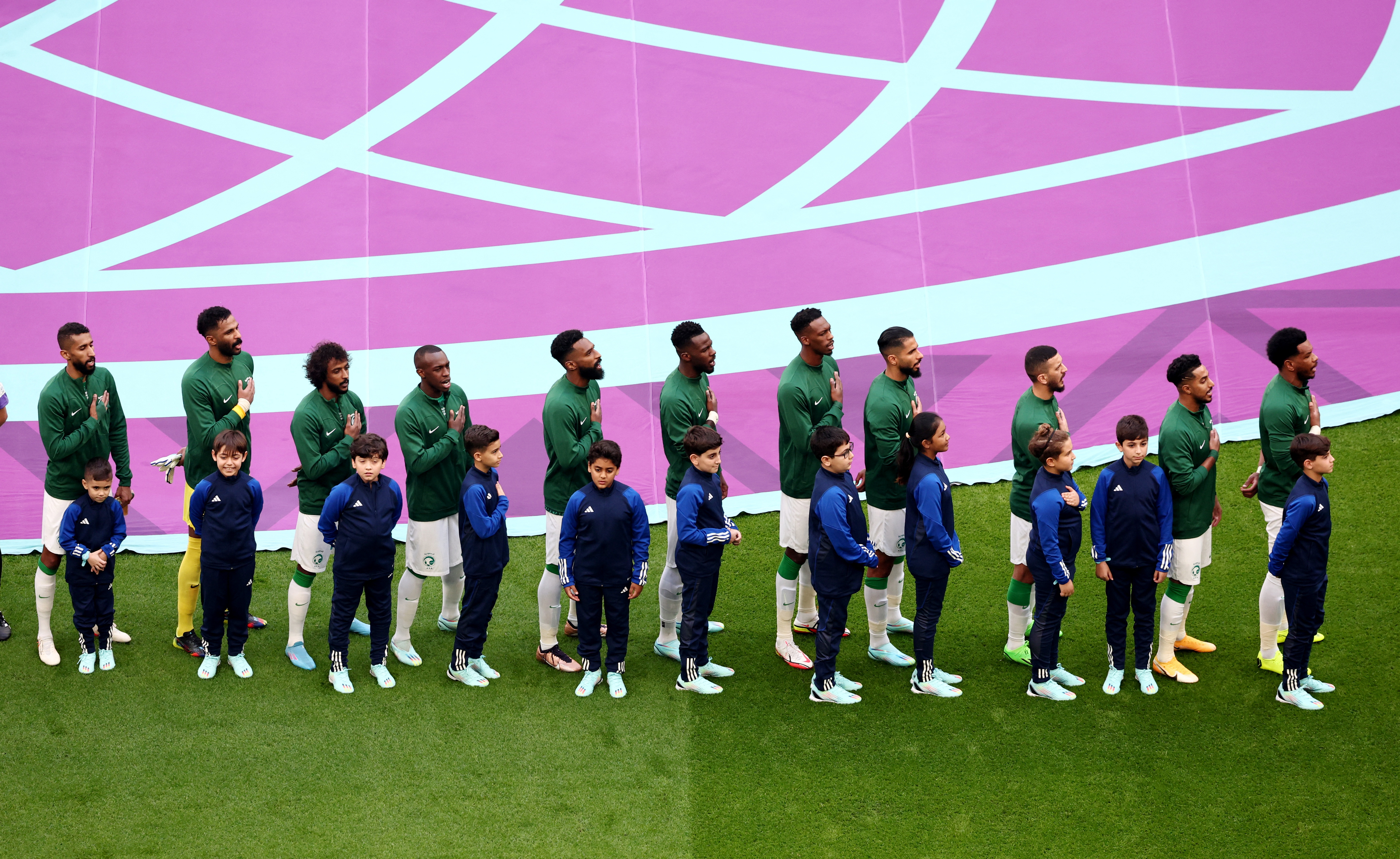 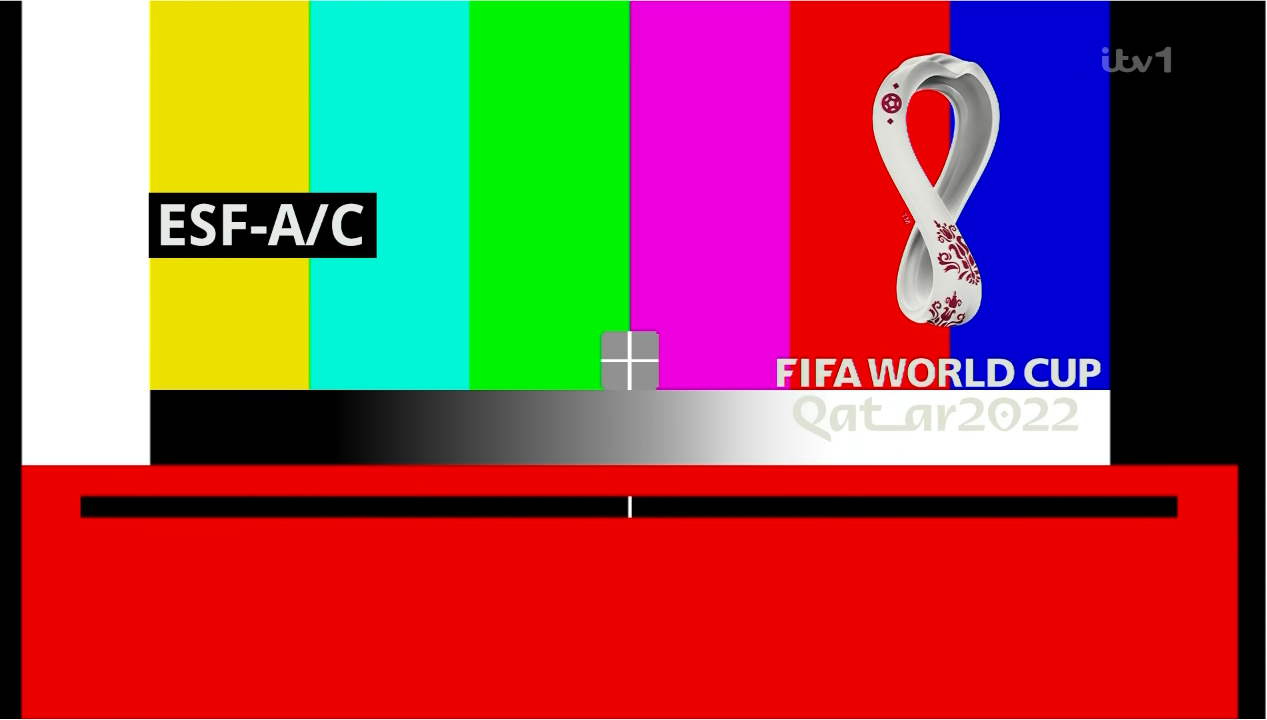 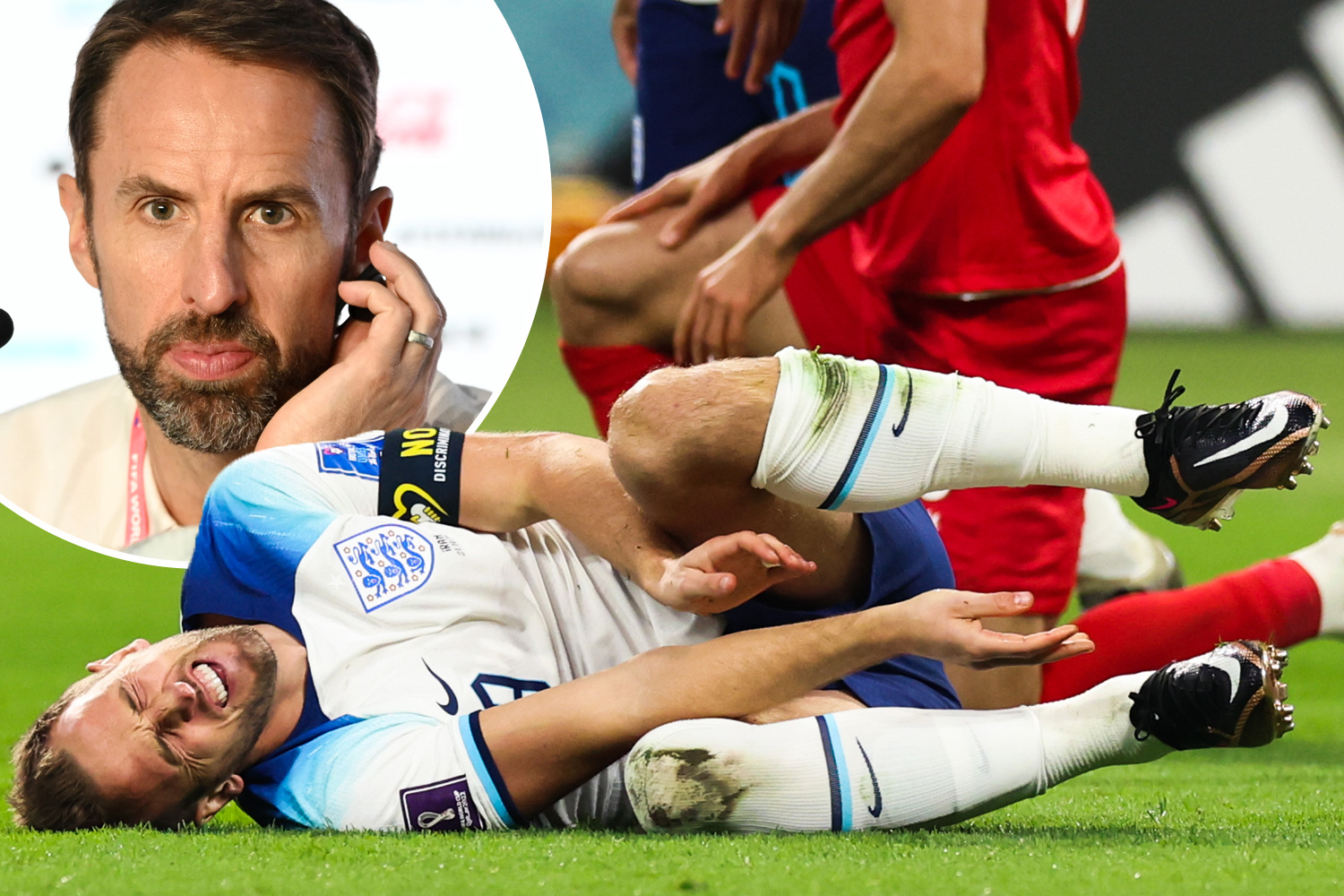 Despite the malfunction, all eyes will be on Argentina legend Lionel Messi, playing in admittedly his final World Cup.

The PSG superstar denied carrying an injury and opened up on the "special moment" that waits ahead.

Messi, 35, said: “I feel good. I arrive here in a good moment, personally and physically.

"I heard [talk] that I had trained apart because I had a knock but there’s nothing strange there, it’s just a precaution.

"There’s no problem. It’s a different moment in the season [to stage a World Cup], with fewer games. I didn’t prepare in any special way.

"I got in good shape, got a run of continuous games and I felt comfortable all the way up to arriving here.”

He added: “This is a special moment, surely my last World Cup, my last chance to get what we want so much.

“I don’t know if this is the happiest moment but I do feel very good, and more mature.

"I try to live everything to the maximum, to live this with intensity and above all to enjoy every moment.

“Today I think I enjoy it all much more than before; before, I didn’t think about it, I just played.

"Every three days there are games and I didn’t have time to enjoy, just to think about the next match, to prepare, keep winning.

I’m covered in tattoos & inked my eyes, people are stunned at my before pics

"Sometimes a lot of the important things go unnoticed; now I am more conscious of that.

"Age makes you see things differently, to give greater importance to those small details, things I maybe didn’t realise before. I focus more on that now.”

Barcelona legend Messi kicked off his scoring tally after just ten minutes, rolling in a penalty. 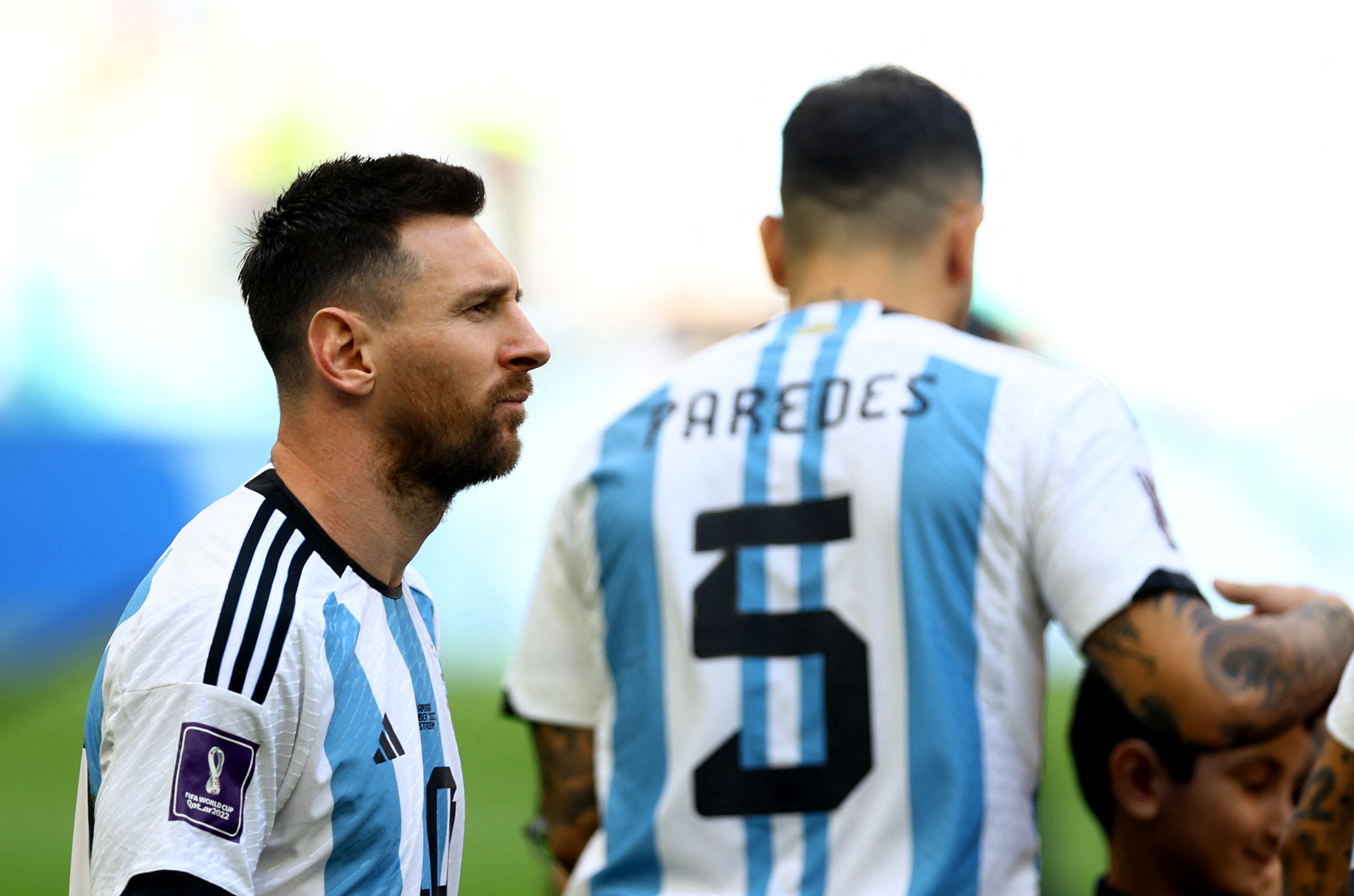