WWE legends Nikki and Brie Bella are coming out of retirement for the 2022 Women’s Royal Rumble.

The twin sisters, 38, were inducted into WWE’s Hall of Fame last year after hanging up their wrestling boots. 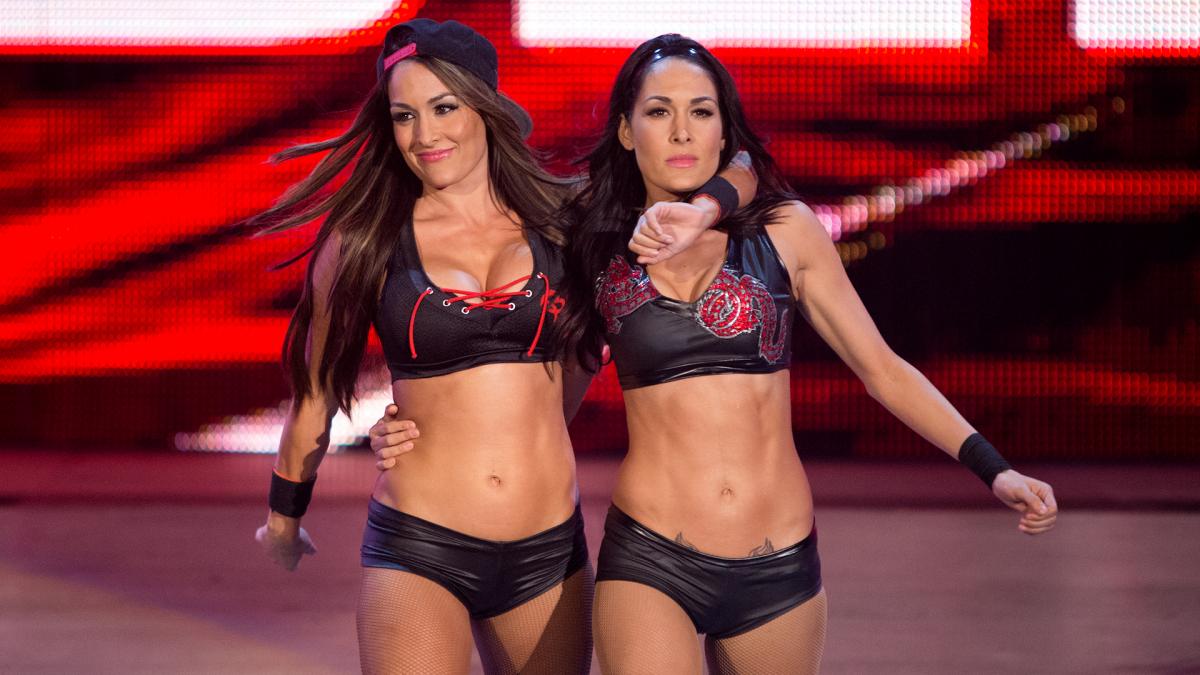 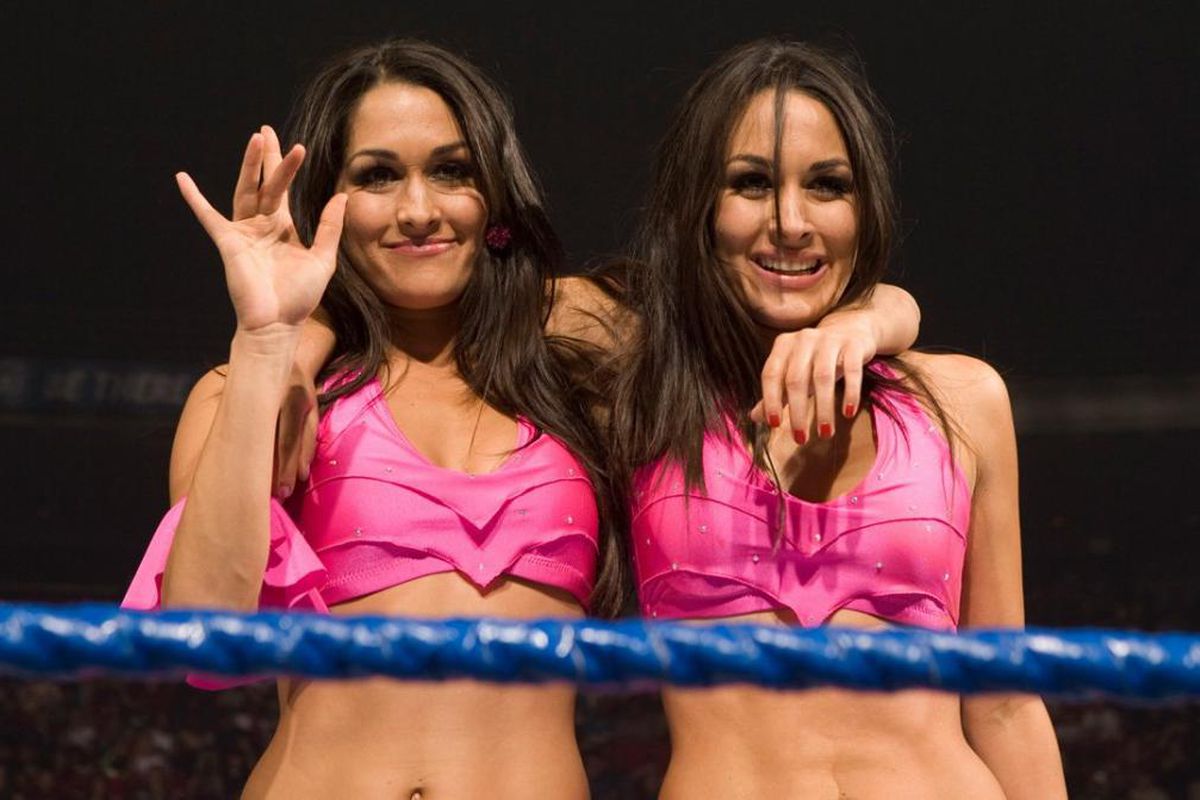 Nikki was forced to retire in 2019 due to health reasons but admitted that she was desperate for one last run in Vince McMahon's promotion.

The two-time women's champion confirmed in October that doctors have put her 'on the retired bench for life' after suffering a herniated disc and a brain cyst as a result of her 12-year wrestling career.

But the Bella Twins were announced for Rumble alongside a host of fellow legends and current stars last night on SmackDown.

That was just hours after Brie and husband Daniel Bryan, who already have three-year-old daughter Birdie, welcomed a baby boy into the world.

After the Rumble news was announced, Nikki tweeted: “Before I jump into bed… January 29th 2022 will be for Teo. Look out for the little one ringside matching his mommy in a Fearless Nikki jersey. Dreams do come true. Miracles can happen.”

Betfair Exchange offer: Get £70 in FREE BETS for the horse racing this week

Paddy Power betting offer: Get money back as cash if your first £20 bet loses

She added: “So since they said The Bellas does that mean we get to come down the ramp and into the ring together?? And beat someone and win together?? N #RoyalRumble.”

Meanwhile, Brie tweeted: “Well Hellllooooo Bella Army!! BrieMode will be activated for the Royal Rumble!! Can’t wait to see you all there!!”

The Bellas are not the big names announced for the Rumble.

Icons such as Michelle McCool, Lita, Kelly Kelly, Mickie James and Summer Rae have all been confirmed.