RANDY ORTON was forced to save a young fan from being squashed during WWE's recent UK tour.

The veteran wrestling star, 41, and his partner Matt Riddle are currently riding high as the Raw Tag Team champions. 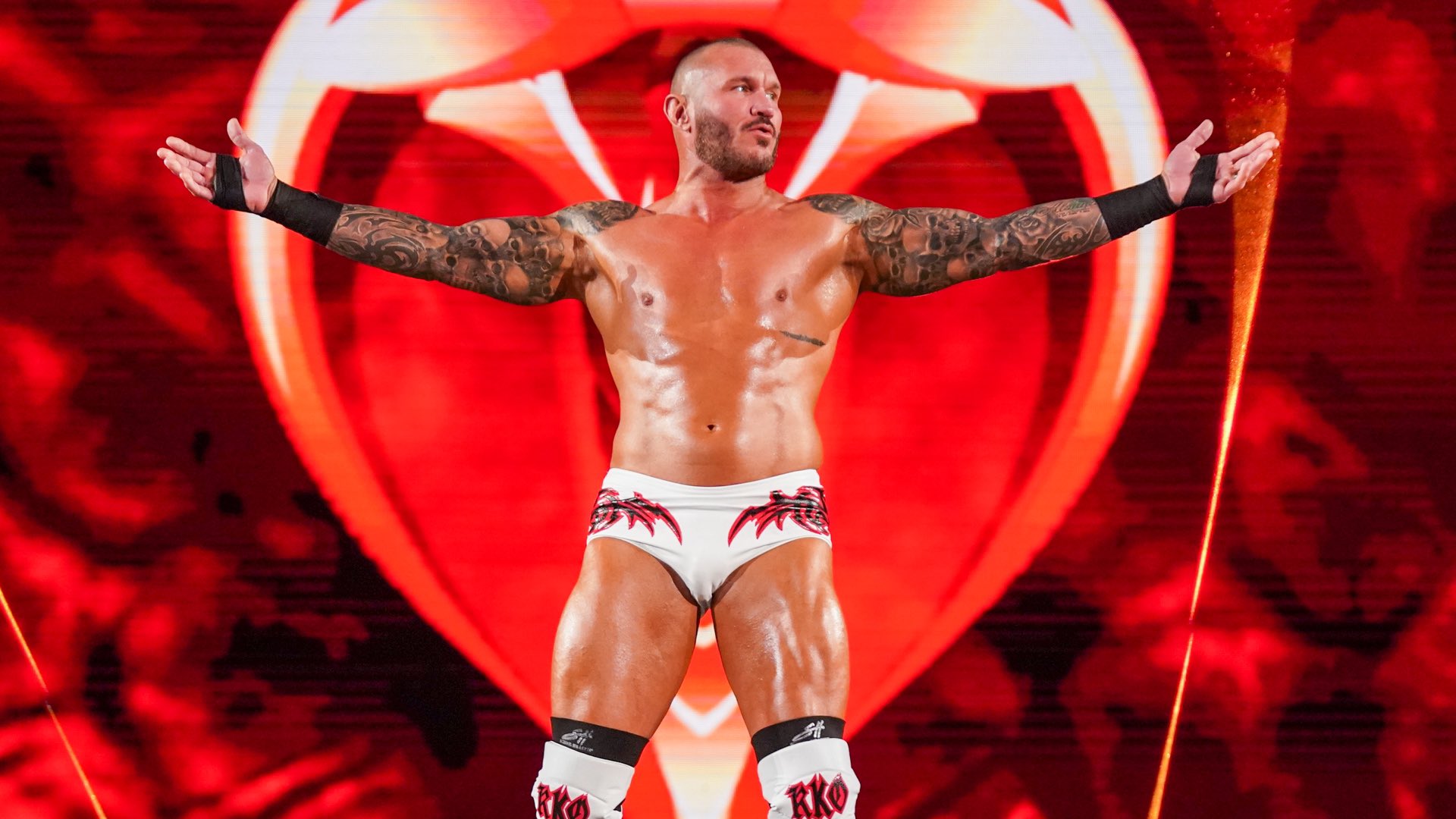 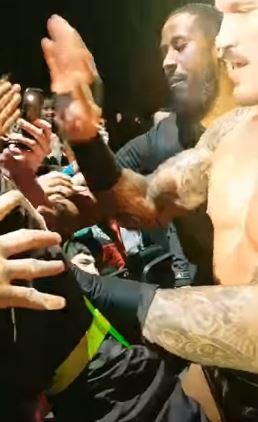 And British fans were treated to watching RK-Bro defend their titles four nights straight earlier this month against The Street Profits and the Dirty Dawgs.

After securing the win on November 5 in Birmingham, Orton and Riddle did a lap of honour around the ringside area as they posed for pictures and signed autographs for those in attendance.

However, a clip uploaded on YouTube has now begun going viral after Orton spotted a kid at the front of the crowd being pushed against the barrier by other fans trying to get to the Viper.

Orton, a 14-time world champion, soon realised what was happening and sprung into action.

He firstly leaned down to check with the child if he was OK.

Then he urged the crowd to back up to make some space as he explained to them that they had to be careful.

Orton signed for WWE way back in 2000 and soon became one of it's top stars.

He married Samantha Speno in September 2007 with couple having their a daughter named Alanna Marie the following year.

They were divorced in June 2013 before Orton married Kimberly Kessler, who was previously a member of his fan club, in November 2015.

The pair had their first child together (Kessler's fourth and Orton's second), a daughter named Brooklyn Rose Orton, in November 2016.