WWE is planning on bringing in rapper Cardi B as SummerSlam host after a successful Bad Bunny venture.

The 28-year-old's song Up was played during a commercial for The Biggest Party of the Summer and is believed to be the pay-per-view's theme song. 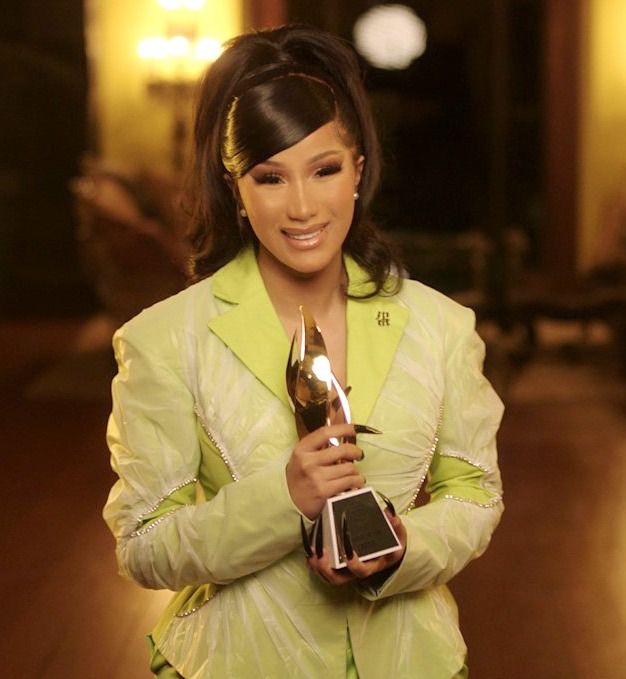 According to Andrew Zarian of the Mat Men Podcast, Cardi B will host the event.

And after the WWE's success with artist Bad Bunny, they are looking for more ways to pull in a younger audience.

When asked about pairing with musicians such as Bad Bunny and Cardi B back in February, WWE President & Chief Revenue Officer Nick Khan said: "Yes, and specifically the two that you just mentioned.

"Obviously, there is no touring right now, so the ability to get Bad Bunny for however long this run is going to be — and you’re going to see a lot of him — I don’t believe that would have existed in a world where Bad Bunny was on tour.

"That’s going to be a continual effort, so we’re always going to watch Bad Bunny, Cardi B to get involved.”

Cardi B has already had her first feud via social media with WWE superstar Lacey Evans back in January.

Evans responded to a Cardi B tweet talking about debuting in WWE saying: "Careful what you wish for ya nasty….. we aren't Nicki Minaj.

"You'll get sent home with more than a busted eye."

Cardi B didn't take too kindly to Evans' reference to a previous altercation with fellow artist Nicki Minaj.

The rapper didn't quite grasp that Evans was trying to work a social media angle to build her potential arrival.