BROCK LESNAR is back reigning supreme in WWE – with his bank balance continuing to swell. 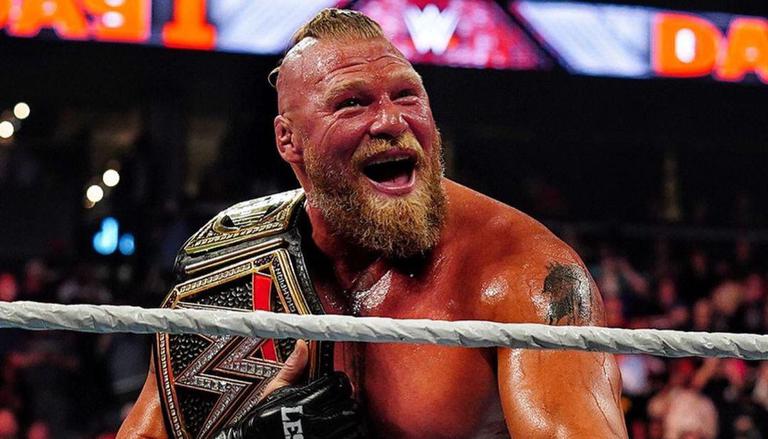 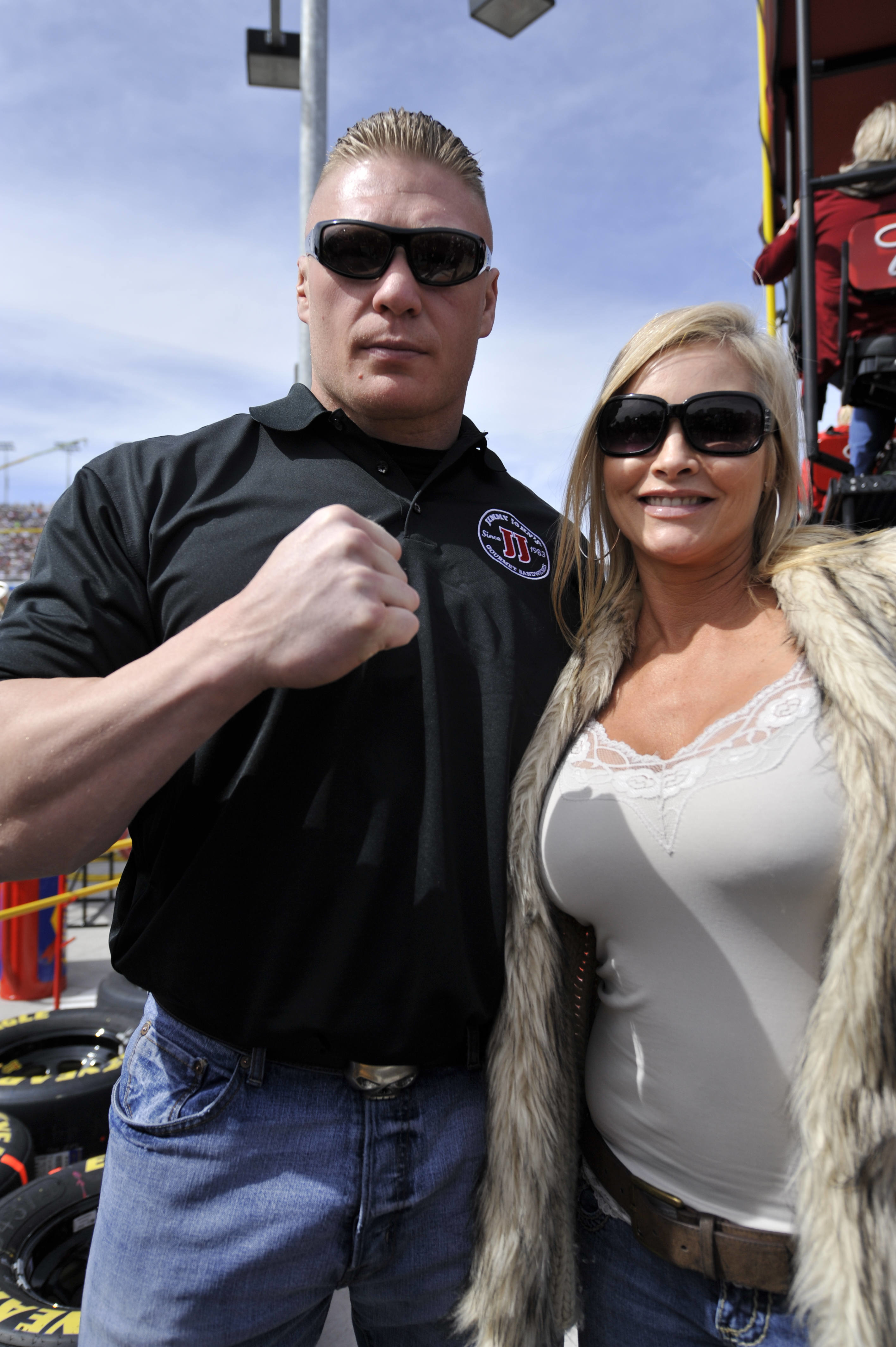 Lesnar, 44, is now preparing to defend his belt at the Royal Rumble on January 30 against Lashley.

His return occurred after an 18-month absence with his last appearance prior to that coming at WrestleMania 36 in March 2020 when he lost the WWE title to Drew McIntyre.

The legendary heavyweight has ruled in both the ring and octagon during his iconic career holding WWE and UFC’s world titles.

With that has come a stunning financial reward with the powerhouse being one of WWE’s highest-earners despite his notorious part-time schedule since his 2012 comeback to the ring.

And his seven-figure-plus salary working for Vince McMahon has helped him to earn an estimated net worth of around £21million, according to GiveMeSport.

They state that is taking into account his current pay package plus the sponsorship pay that he receives. 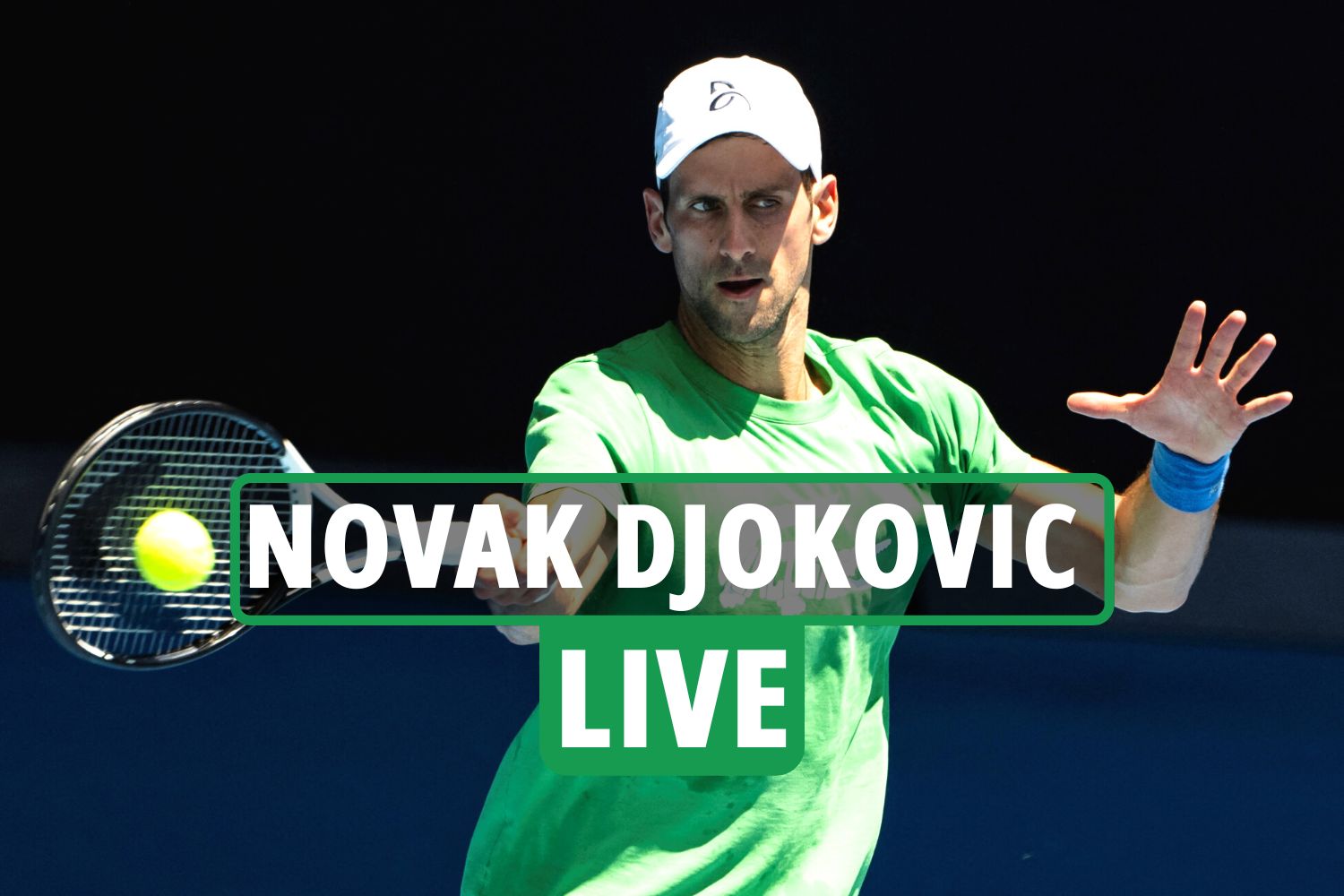 It is not only in the wrestling business that Lesnar has pocketed mega-money.

His last fight in UFC came back in 2016 against Mark Hunt.

The Beast Incarnate reportedly earned £1.8m for that – although an octagon return seems unlikely with the money he is currently earning.

Lesnar married fellow WWE performer Rena Greek, known better as Sable, in May 2006 and they live on a farm in Maryfield, Saskatchewan.

They have two sons together named Turk (born 2009) and Duke (born 2010) while Lesnar also has twins with his former fiancée, Nicole McClain.

One is a daughter named Mya Lynn and a son named Luke.

The champ is also the stepfather of the daughter Greek had with her first husband. 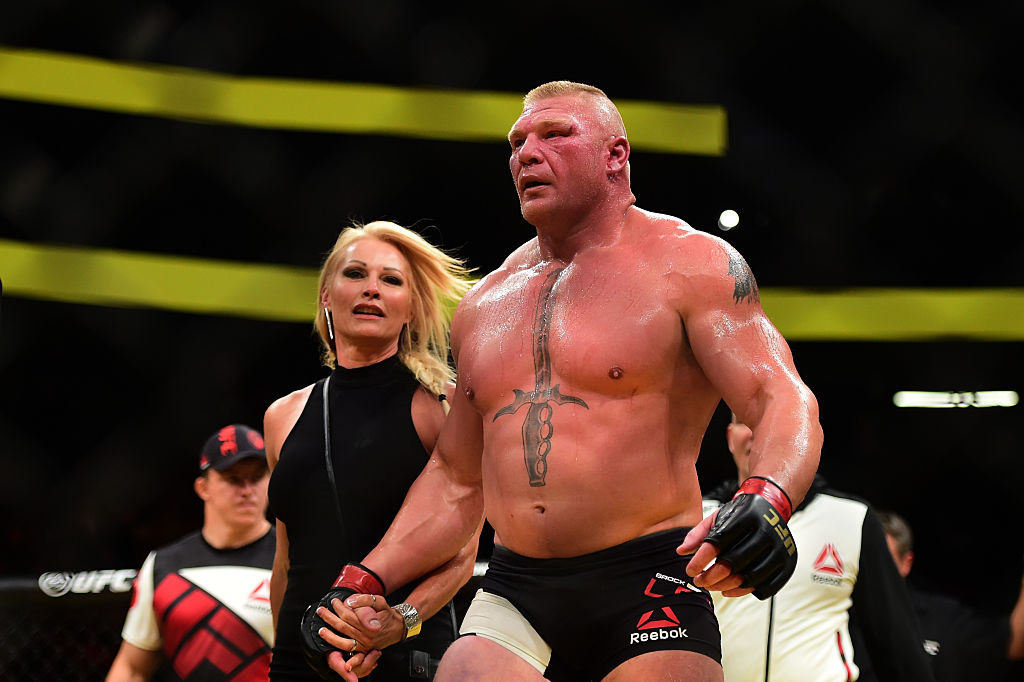 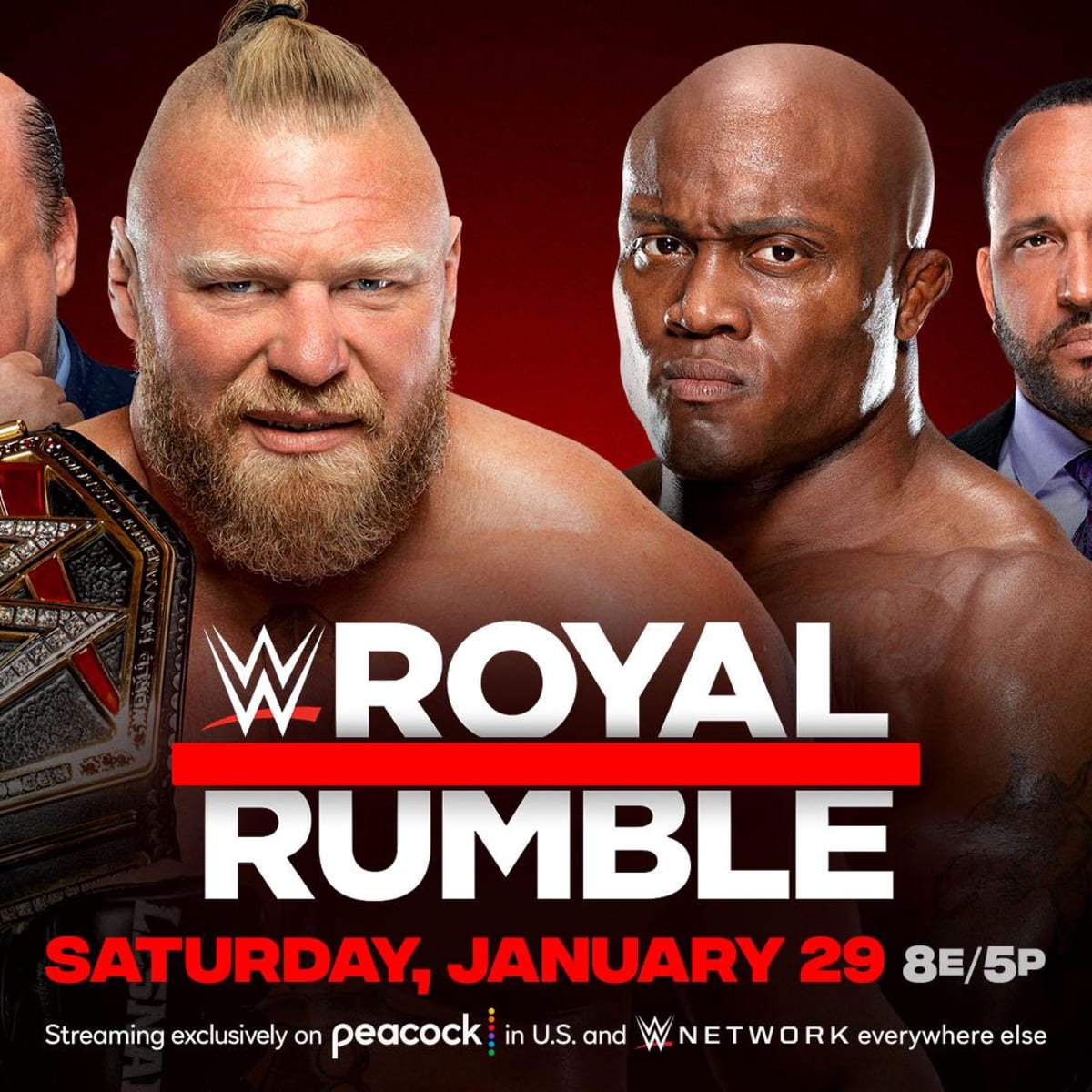