FRANKIE DETTORI has paid an emotional tribute to a tragic jockey who drowned out at sea.

Dettori, 51, was speaking in memory of Chris Caserta, the Australian rider who idolised the Italian but sadly died one year ago. 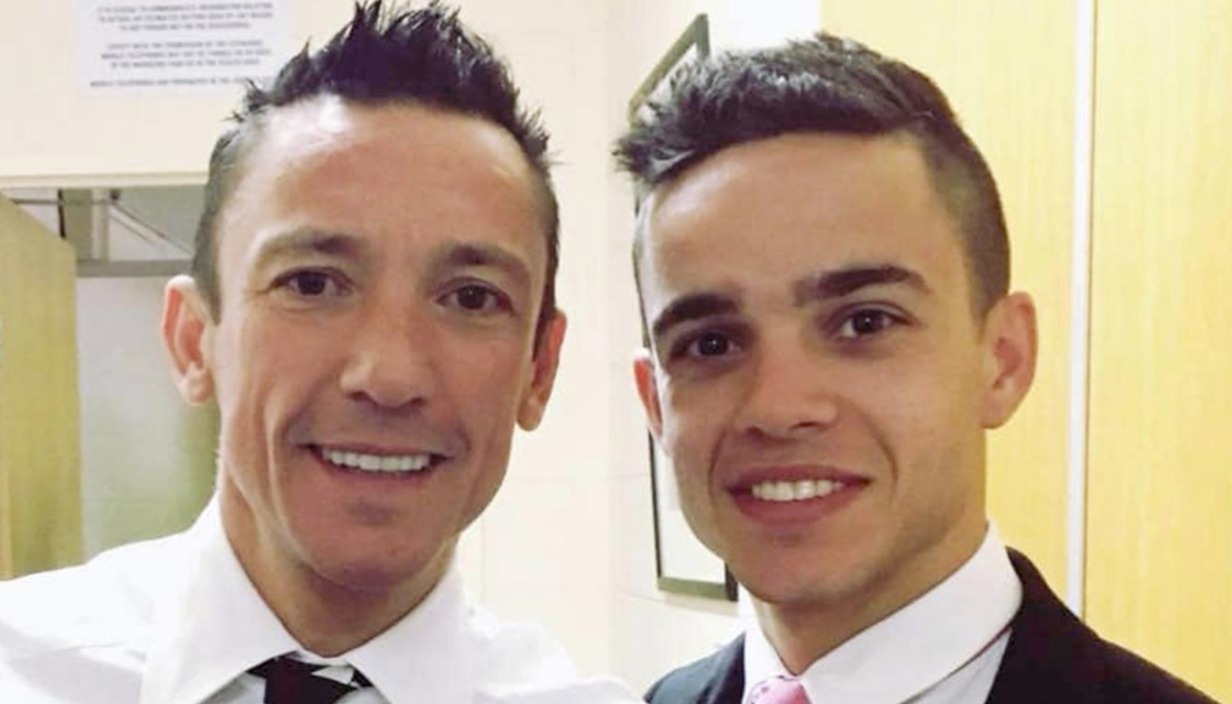 Caserta, 26 at the time, drowned when going for a late-night swim at Surfers Paradise in Queensland, Australia.

Dettori recently rode a Steve Wise-trained horse in honour of Caserta – who was dating Wise's daughter at the time of his death.

The world's most famous jockey said: "A jockey's life is one of continual peril so you don't expect something awful like this to happen off the track.

"Chris was a great rider and probably would have gone on to have an outstanding career."

"Chris was a passionate little Italian and he absolutely idolised Frankie. 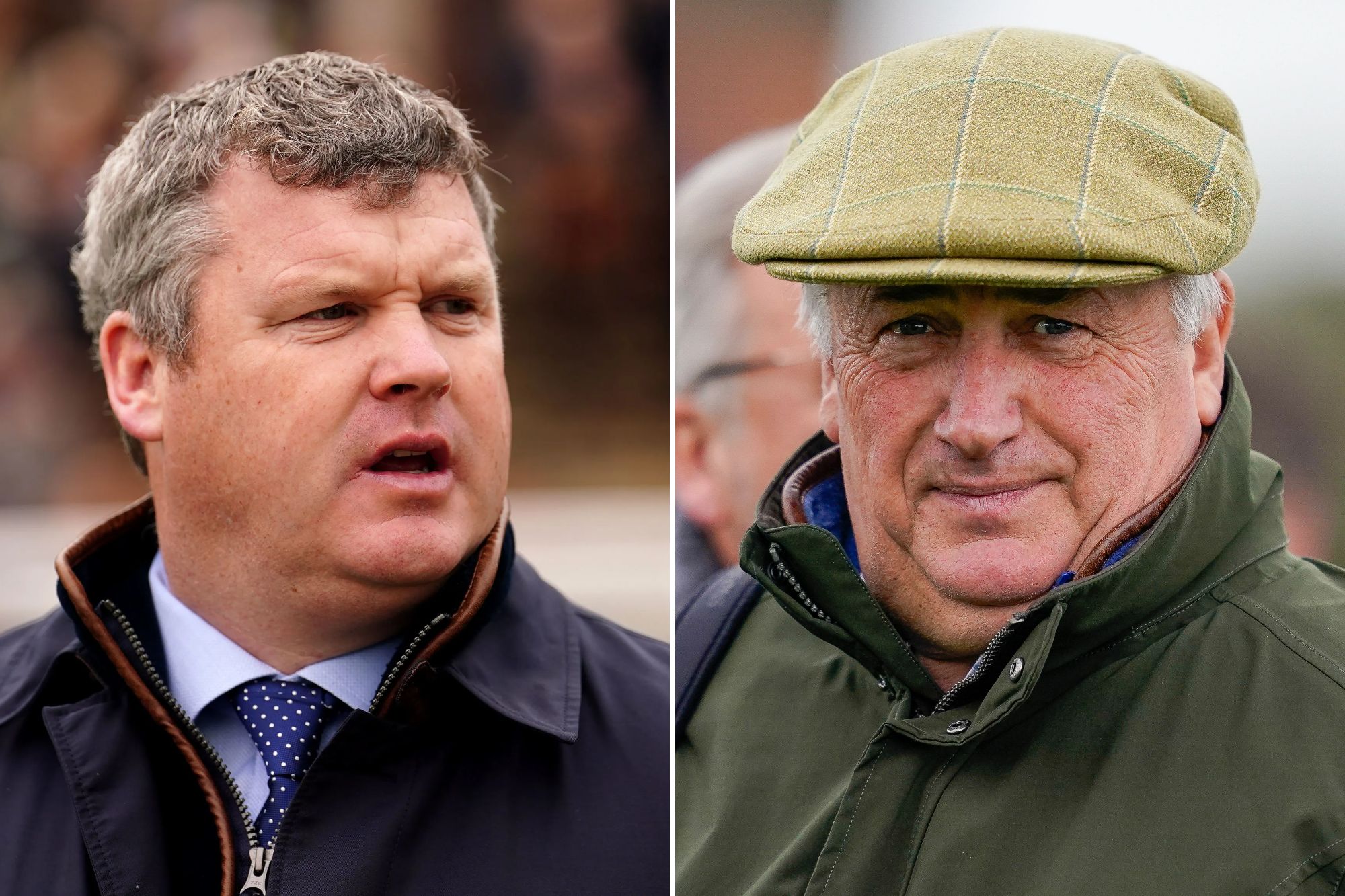 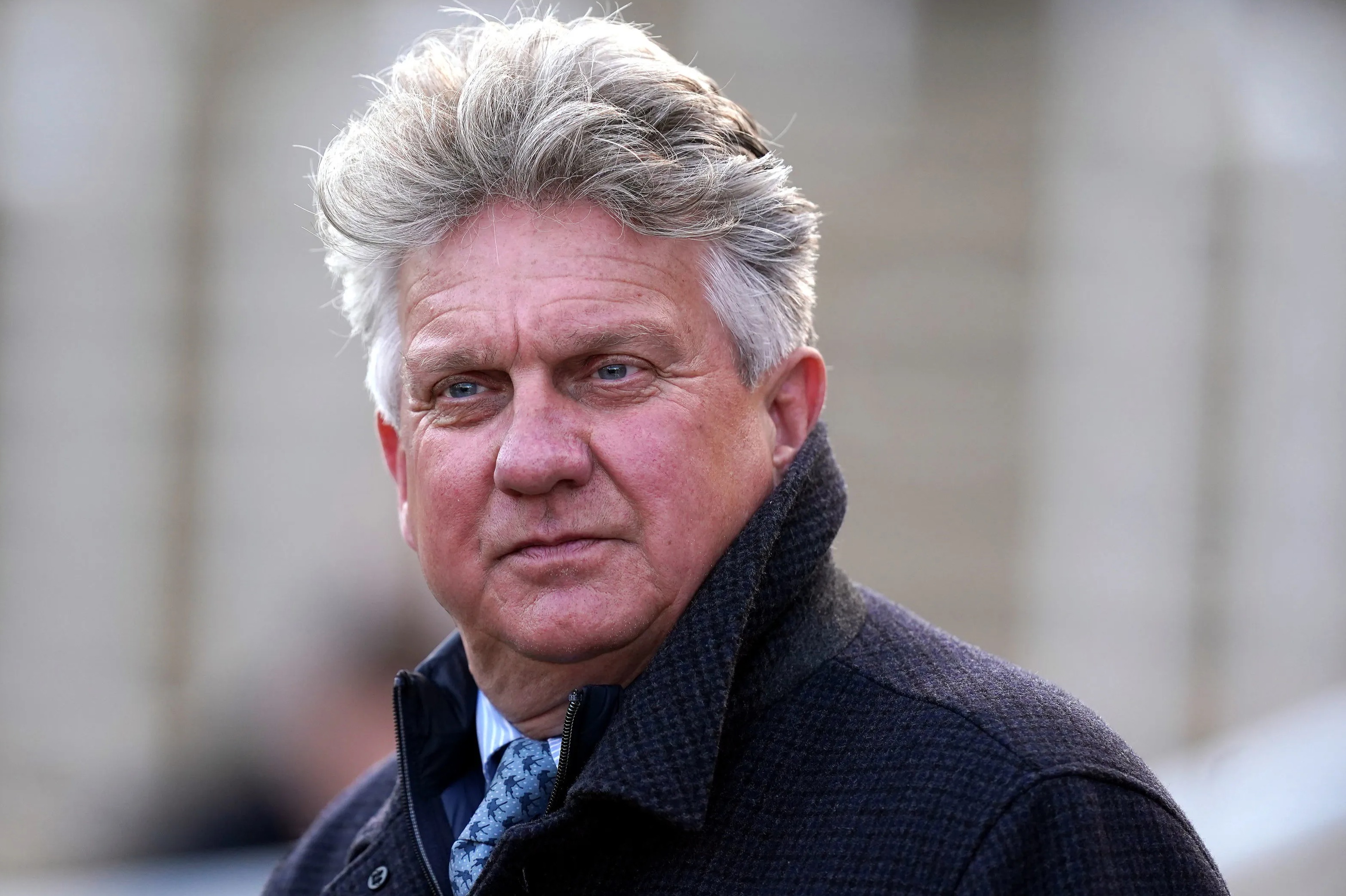 "When it turned out there was an opportunity (for Frankie to ride one of my horses), I messaged Frankie's manager.

"I sent a picture of Chris and Frankie together some time back in the jockeys' room.

"As soon as I messaged, I got a reply within about ten minutes and he said, ‘I'm on'. It was incredible."

Police confirmed they had found Caserta's body after a frantic 36-hour search.

He was swept out to sea by swirling currents after going for a dip with a fellow jockey Amy Graham.

Caserta was a hugely popular rider with 154 victories and more than £2.7million in winnings on the track.

A statement from Queensland Police said: "The body of 26-year-old Chris Caserta has been located in waters off Main Beach.

"Surf Life Saving Queensland lifesavers on wave runners found the body in the surf break just south of the sand pumping jetty around 8.30am local time.

"The body has since been formally identified as Mr Caserta."

A 'traumatised' Graham described the harrowing moments she tried to save her friend before he was swept away.

She said: "I thought I was going to die, I tried my best to save him, keep him calm and breathe without struggling myself.

Five DWP benefits to be scrapped by the end of 2024 – are YOU affected?

"We didn’t even go that far but the ocean took us out. I didn’t even want to go in but I couldn’t let him go in alone."