POLICE in Texas rush to secure a high school in Austin after reports of an armed person on campus. 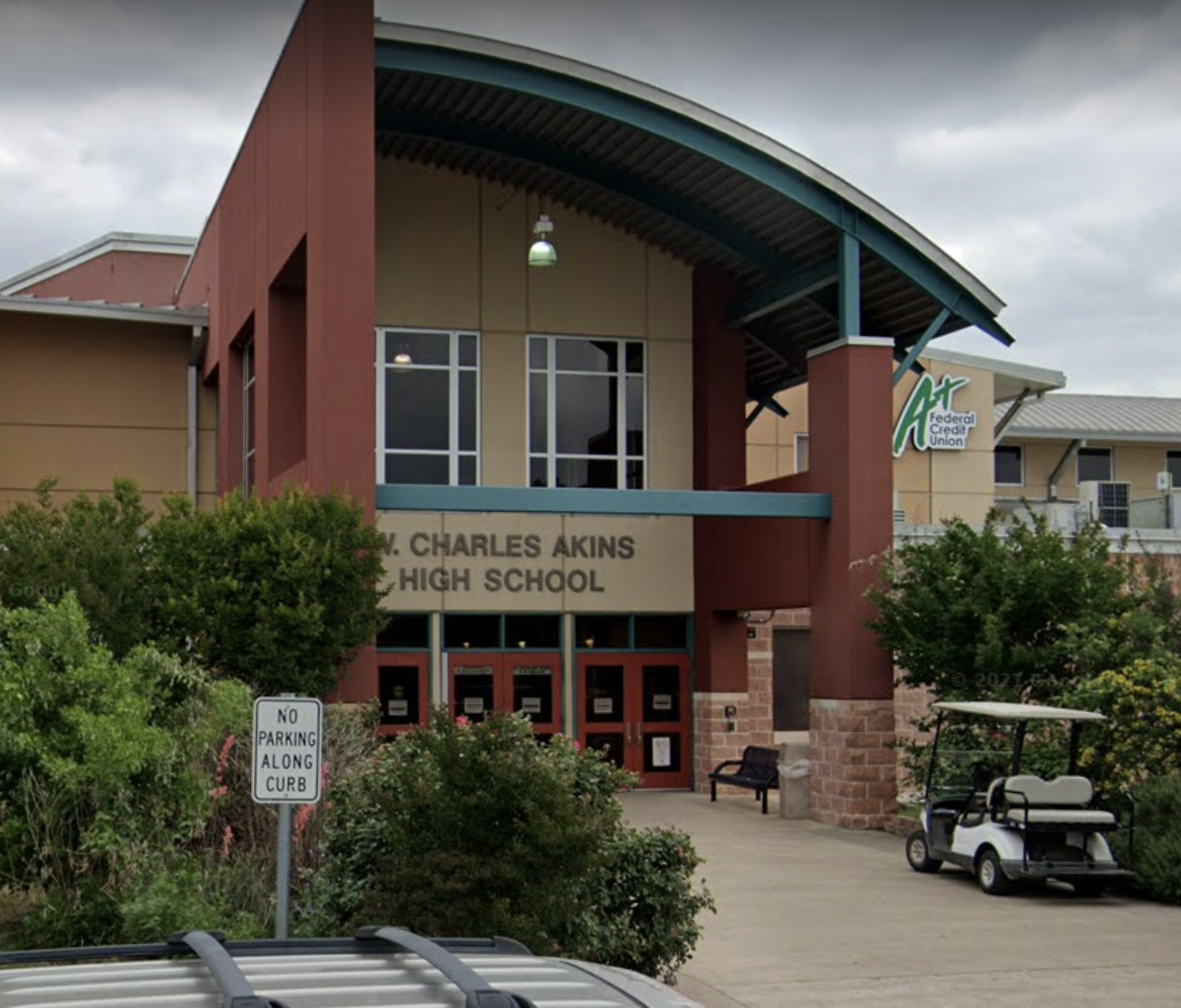 "Akins HS currently on LOCKDOWN while @AISDPolice investigate a report of an armed subject," Gonzalez tweeted.

In a follow-up tweet, the police chief said there was a heavy police presence at the school as cops investigated the scene.

Multiple calls by The US Sun to the Austin ISD Police Department were not immediately returned.

Families of students are being asked to avoid the area while police investigate the incident.

On Twitter, The Austin Independent School District said it would update parents on the situation every 20 minutes.

The lockdown comes 24 hours after a 15-year-old sophomore opened fire at Oxford high school in Michigan, killing three students and injuring eight others.

Chilling footage showed the moment the shooter “tried to lure out frightened pupils” by posing as a cop.

The video showed students cowering in the classroom while the suspect tried to tell pupils that they didn’t have to hide.

He said: “Sheriff’s office.  You can come out now.”

The gunman called his classmate "bro" before students escaped via a window.