An Alabama judge sentenced a woman to life in prison after she aided her husband in killing his estranged pregnant wife and three members of her family, including two children, in 2015. 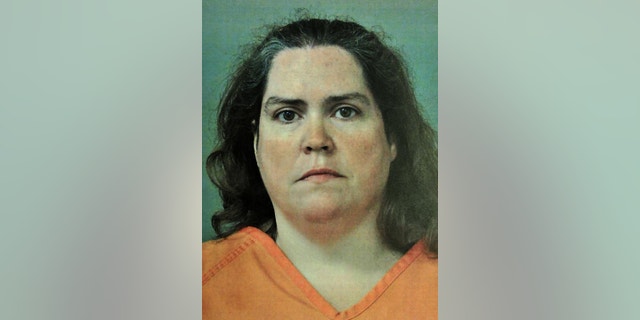 Carlson avoided the death penalty by testifying against her husband, Christopher Henderson – who married Carlson without divorcing his previous wife – and admitting to helping him carry out the brutal attack, though she denied killing anyone. 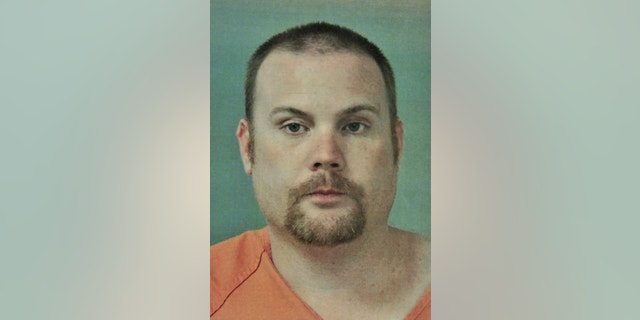 A judge sentenced Henderson to death on Oct. 14 after a jury convicted him in July of the shooting and stabbing deaths of his estranged wife, Kristin Smallwood; her unborn daughter; her 8-year-old son, Clayton Chambers; her 1-year-old nephew, Eli Sokolowski; and her mother, Carol Jean Smallwood.

Authorities found the four bodies inside a burned house in August 2015, less than a week after Kristin Smallwood filed for a restraining order against Henderson.