Bungling Archers’ scriptwriters have been slammed by fans of the long-running radio soap for mixing up the birthdays of two veteran characters.

Monday evening’s episode on Radio 4 had Tom Archer, of Bridge Farm, making up a special box of vegetables for Ambridge stalwart Lynda Snell.

He told his sister Helen: ‘I need to pop round with Lynda’s veg box before four. We’ve made her a special birthday one. She’ll be 75 on Friday.’

But shocked fans on the Ambridge Addicts Facebook site quickly pointed out that it is actually Tom’s aunt Lilian Bellamy (played by actress Sunny Ormonde) who celebrates her 75th birthday on Friday.

According to the BBC’s own Archers site, Lynda Snell (actress Carole Boyd), who was awarded the MBE in the everyday story of country folk, had her birthday six weeks ago on May 29. 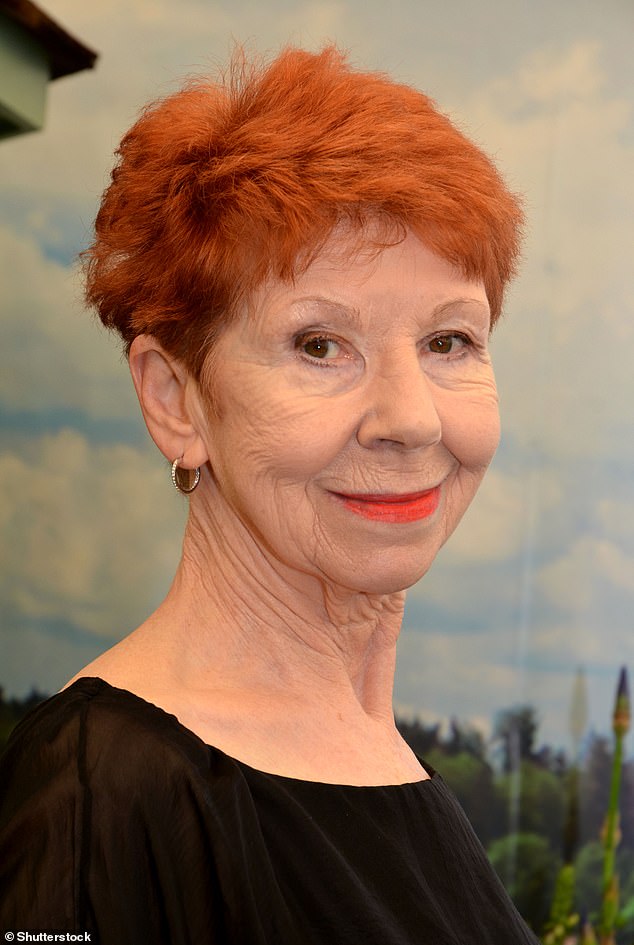 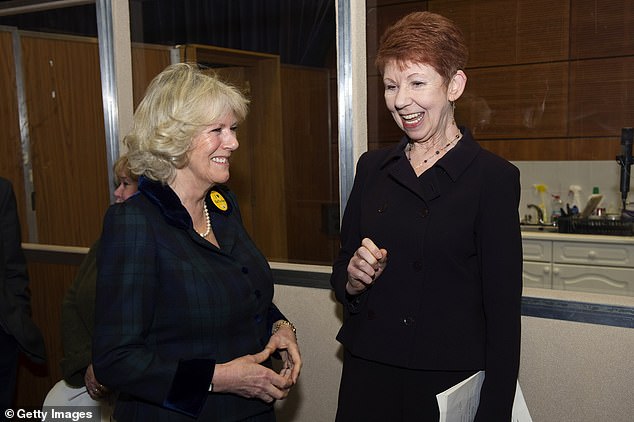 Carole Boyd, pictured right, celebrated her character’s birthday six weeks ago, according to the BBC

Shocked Phil Yates raised the issue on the Addicts site when he wrote: ‘Now I’m pretty sure that it’s Lilian’s birthday on Friday and not Lynda’s birthday. I’m sure that Lynda has her birthday in May. I’m happy to be corrected though.’

Rosemary Jolly said: ‘This seems to be an example of not checking Ambridge history.’

Miranda Kowalczyk fumed: ‘Seriously, this is not good enough. If we know this, then the writers should too. Can we complain to someone?’

But Charlie Garth, a member of the rival Archers Anarchists group who believe that the programme is real life and doesn’t have a cast, said: ‘This was obviously a mistake by Tom, who we all know isn’t the sharpest knife in the Ambridge drawer.

‘If there isn’t a cast, then there can’t be scriptwriters either. So all this talk of blaming them and complaining to the BBC is extremely silly.’