Domestic killings spiked in London last year, prompting fears that lockdown has had deadly side effects.

There were 22 domestic homicides in the capital in 2020, up from 16 in 2019. Twelve of the victims were children, up from seven the previous year.

Announcing a review into the 38 per cent increase, Commander Dave McLaren said: ‘It is fair to say mental health has played a part in a number of those crimes.

‘It isn’t a massive leap of faith to say lockdown has an impact on all of us in terms of our wellbeing.’

The data emerged after Olga Freeman, 40, this week pleaded guilty to the manslaughter of disabled son Dylan, ten, in August. 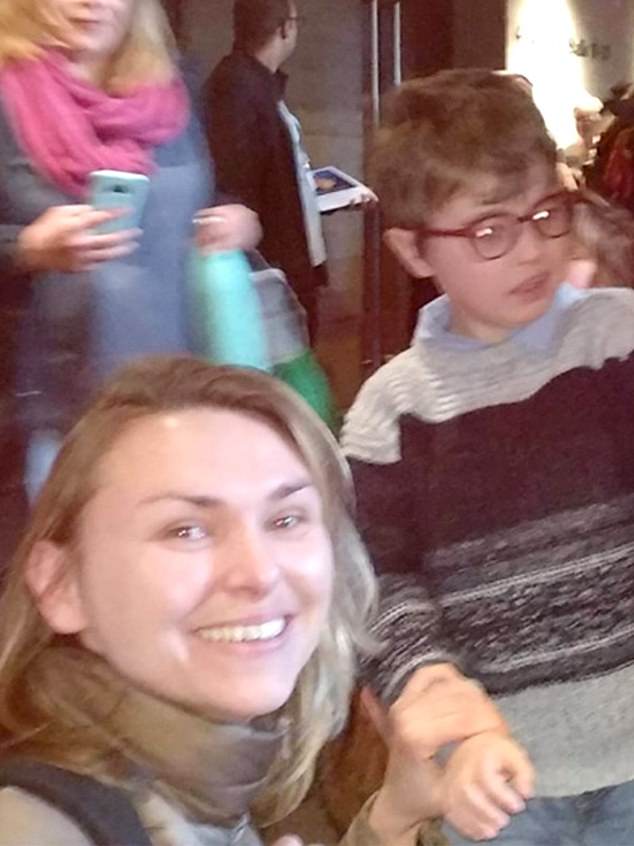 Olga Freeman, 40, yesterday admitted to killing her 10-year-old son, Dylan, (pictured together) at their family home in Acton, West London

Domestic tragedies in the capital in 2020 included the deaths of 19-month-old Pavinya Nithiyakumar and her three-year-old brother, Nigish, who were killed by their shop worker father Nadarajah Nithiyakumar while his wife was in the shower at their east London home in April.

In separate cases, Sutha Sivanantham, 36, from Mitcham, south London, was charged with murdering her five-year-old daughter, Sayagi Sivanantham, at their home in June, and Mariam Benzain, 32, of Preston Road, Harrow, north-west London, is accused of killing her five-month-old son, Elias Biad, in July.

Another case involved the deaths of three-year-old Kailash Kuha Raj and his 36-year-old mother, Poorna Kaameshwari Sivaraj, who it is believed were murdered by father and husband Kuha Raj Sithamparanathan, 42, in October. 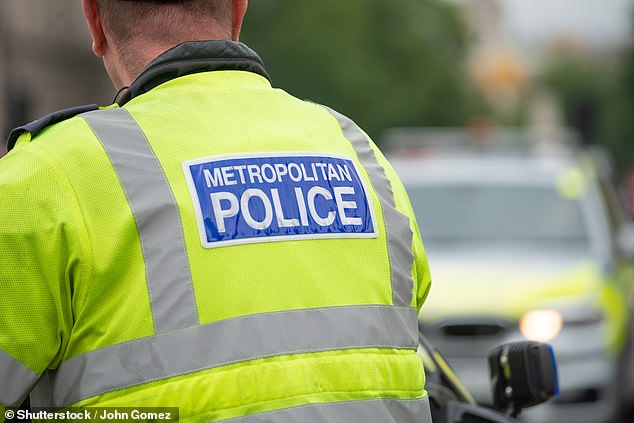 He stabbed himself to death when police arrived at the family home in Brentford, west London, on October 6.

Senior Met officers say it is unclear why the total number of homicides did not drop further despite the capital being in lockdown for significant parts of the year. The force investigated 127 homicides in 2018.

Violent crime fell but there was a rise in the number of incidents where guns were fired, with lethal discharges going from 266 in 2019 to 288 in 2020.

Commander Jane Connors said that, during the summer months when lockdown restrictions were eased, both knife crime with injury and grievous bodily harm rose above pre-pandemic levels.