A FAMILY were left baffled when a grandfather was found alive by cops months after his emotional cremation.

Miguel Angel Gomar De Luna was known to have fled his sleepy nursing home in Mexico to go on a massive booze binge. 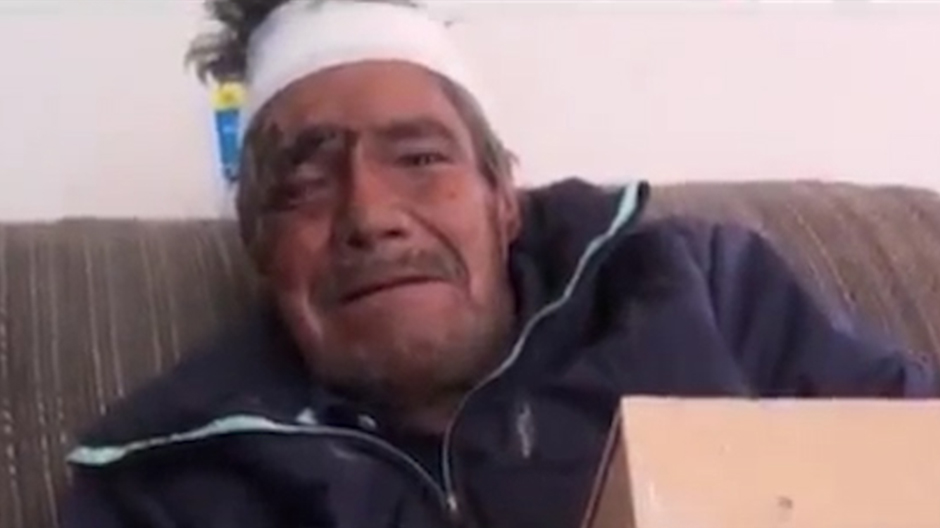 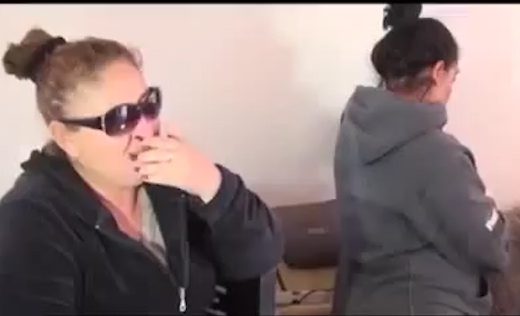 The 74-year-old ended up sleeping rough and begging for more cash to buy even more alcohol.

After months of searching for him in the cold winter months, officers called on the family to say they had found a badly decomposed body fitting Miguel's description.

His daughter, Lucero Gomar Ramos, was shown pictures but it was in such a bad state she struggled to recognise her father. 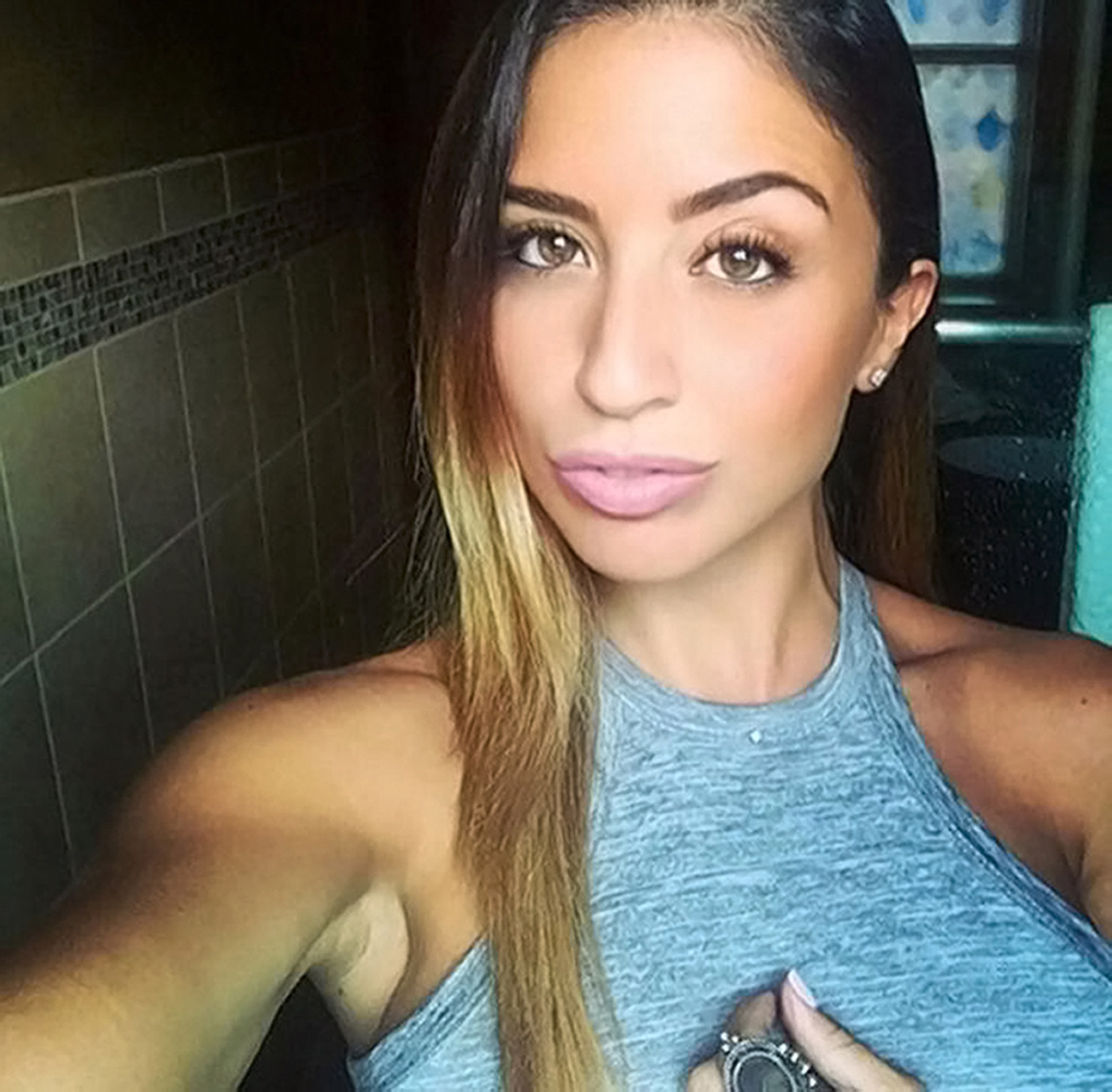 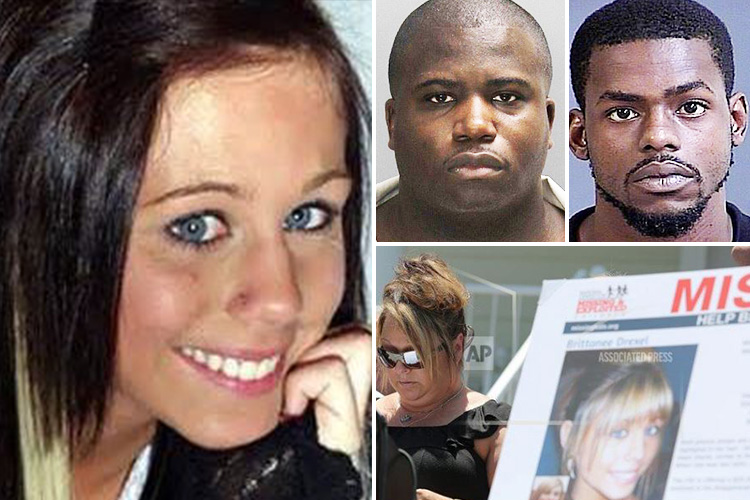 RAPED AND FED TO BEASTS

Girl, 17, who went missing on Spring Break 'was gang-raped, shot and fed to ALLIGATORS' 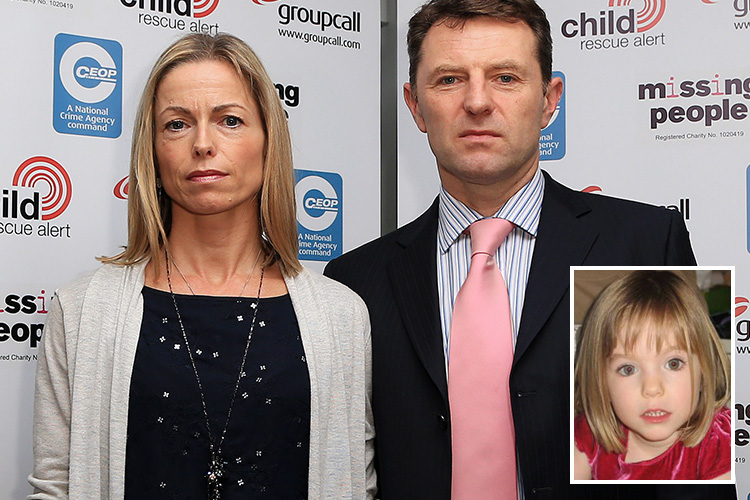 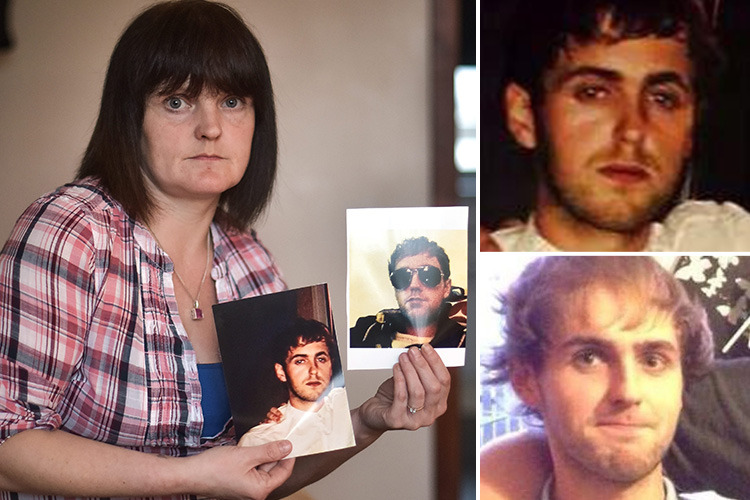 But she was told if she did not confirm the body as that of her missing father, they would not be able to release him to the family, forcing her to sign papers confirming his death.

Days later a funeral was held for Miguel and the body was cremated and the ashes returned to the family, reports the Mirror.

But in February the family got another call saying the granddad was still alive. 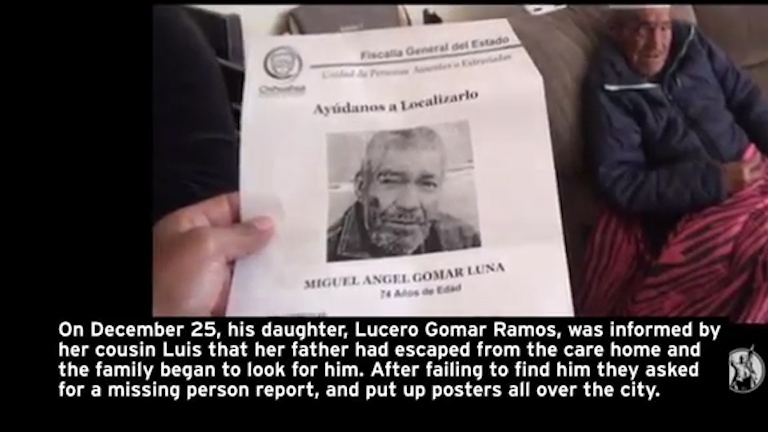 When he finally returned to the family home he was still drunk, with bandages around his head from unknown injuries sustained during his months living rough.

A video of the bizarre reunion in Chihuahua, Mexico, shows Miguel slurring: "They thought I was dead, but I just walk and walk."

Lucero said: "Imagine our surprise when we spoke to police who told us that they had located him on the street, we could not believe it. We thought he was gone."

The family now face a bizarre battle to gain back their relative's identity – as he's officially still dead.