Australia to kill US racing pigeon which survived 8,000-mile trip across Pacific

A racing pigeon that survived an 8,000-mile (13,000km) journey across the Pacific Ocean from the US to Australia, is to be put to death over fears it may be carrying disease.

The exhausted traveller “rocked up” at the Melbourne home of the appropriately-named Kevin Celli-Bird on Boxing Day.

Mr Celli-Bird said: “I’ve got a fountain in the backyard and it was having a drink and a wash. He was pretty emaciated so I crushed up a dry biscuit and left it out there for him. 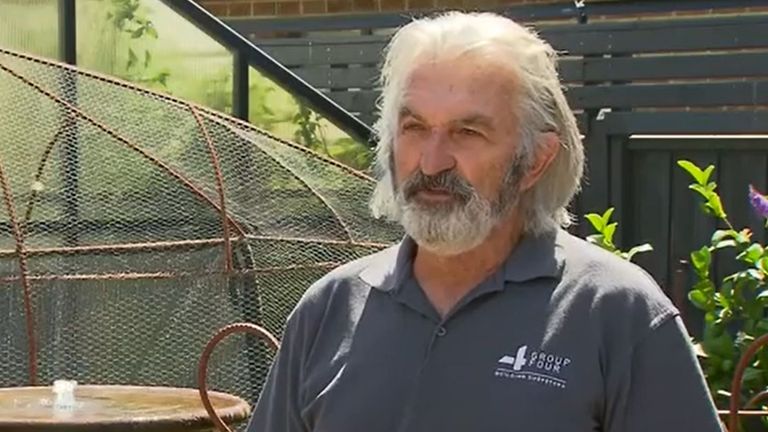 The following day he noticed a blue band on his leg.

“Obviously he belongs to someone, so I managed to catch him,” he added.

Mr Celli-Bird discovered the pigeon, which he named Joe after the US president-elect, Joe Biden, had disappeared from a race in the US state of Oregon on 29 October and later tried unsuccessfully to contact its owner in Alabama.

But if you’re wondering how he managed to fly the whole way, experts suspect Joe hitched a ride on a cargo ship.

Joe’s feat put the local media in a flap and his story attracted the attention of the notoriously strict Australian Quarantine and Inspection Service.

They contacted Mr Celli-Bird to ask him to catch the bird. 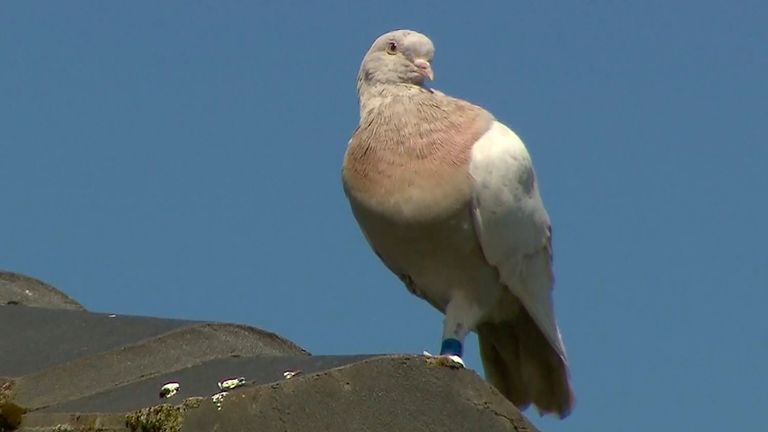 “They say if it is from America, then they’re concerned about bird diseases,” said Mr Celli-Bird.

The quarantine service, which did not immediately respond to a request for comment, is considering employing a professional bird catcher, Mr Celli-Bird added.

Australia’s strict enforcement of its quarantine laws hit the headlines in 2015, when Johnny Depp and his ex-wife Amber Heard were told their dogs, Pistol and Boo, which they had smuggled in illegally, had to be removed or they would be euthanised.

The mutts made it out in a chartered jet.

Mr Celli-Bird, who says he has no interest in birds “apart from my last name”, said he could no longer catch the pigeon with his bare hands since it had regained its strength.

The bird spends every day in the backyard, sometimes sitting side-by-side with a native dove on a pergola. Mr Celli-Bird has been feeding it pigeon food since it arrived.

“I think that he just decided that since I’ve given him some food and he’s got a spot to drink, that’s home,” he said.

It is claimed that the greatest long-distance flight recorded by a pigeon is one that started at Arras in France and ended in Saigon, Vietnam, back in 1931, according to pigeonpedia.com