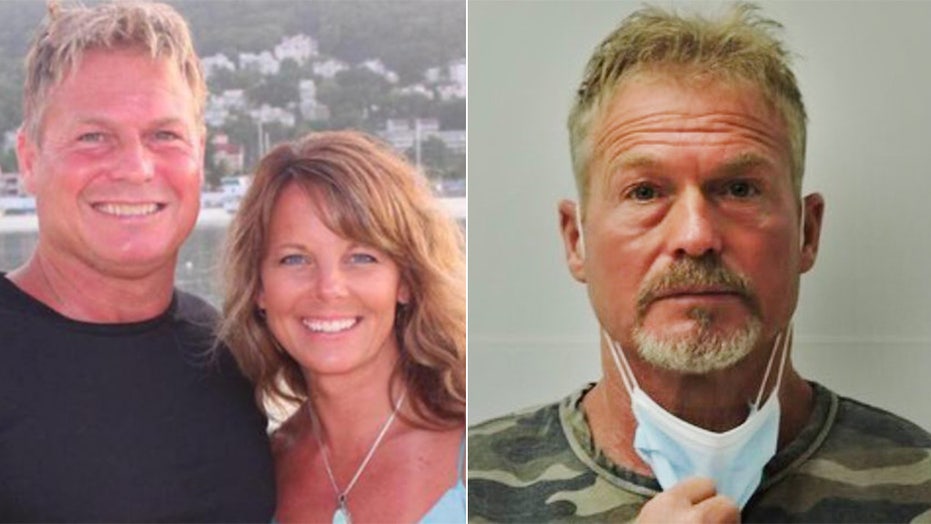 Barry Morphew, the Colorado man suspected in the disappearance and presumed death of his wife, Suzanne Morphew, chose to “hunt and control” her like an animal after she insisted on leaving him, according to a new court document released Monday.

Authorities have said Suzanne Morphew was having an affair with a high school friend and had intentions to divorce her husband.

In the 131-page arrest affidavit released Monday, investigators said that after Morphew realized he could not control Suzanne Morphew’s insistence on leaving him “he resorted to something he has done his entire life — hunt and control Suzanne like he had hunted and controlled animals.” 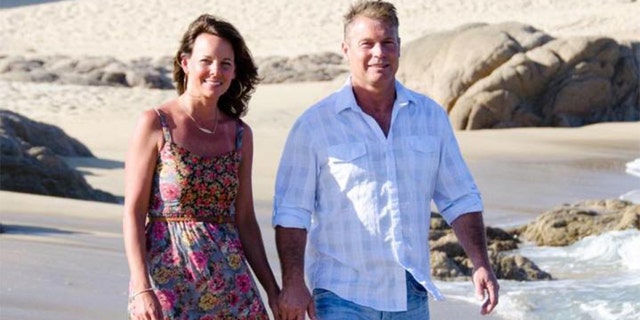 Morphew, 53, refused to take a polygraph test in the days after his wife was reported missing on May 10, 2020, which was Mother’s Day, the affidavit said.

Investigators also alleged that Morphew changed his statements as evidence in the case developed.

Morphew, an avid hunter and outdoorsman, did not initially tell investigators that he went out of his way as he left for work that morning, driving toward the place where his wife’s bicycle helmet was eventually found. Later, he said he went that way because he had seen an elk cross the road, the affidavit said.

Suzanne Morphew’s body has not been found. 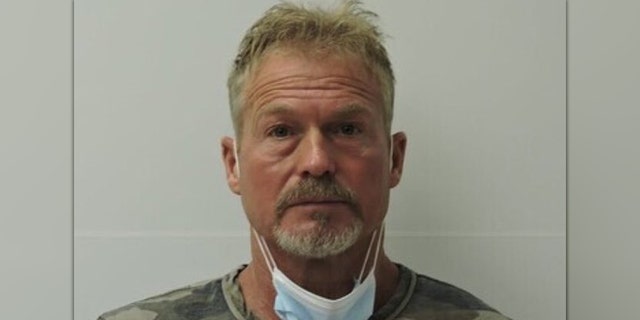 A judge had allowed the release of the arrest affidavit laying out the investigators’ case against Morphew after ruling last week that there was enough evidence for him to stand trial for murder in the presumed death of Suzanne Morphew. 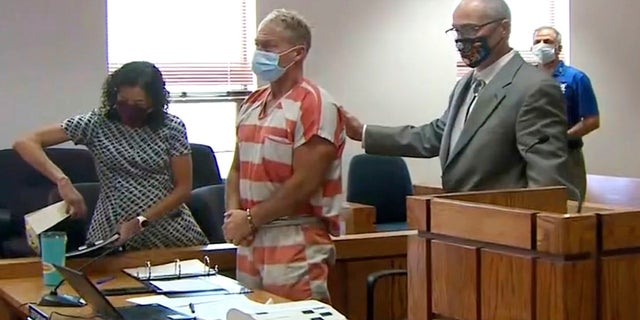 Morphew has pleaded not guilty and was released from the Chaffe County jail in Colorado Monday after posting a $500,000 cash bond.

Television footage showed him walking out of jail with his two daughters. Neither he nor his daughters answered questions from reporters.

Morphew also is charged with tampering with a human body, tampering with physical evidence, possession of a dangerous weapon, and attempting to influence a public servant.