Miri Eisin, former colonel of the Israel Defense Forces, warned that Mr Netanyahu’s “strongest capability” is his “rhetoric”. She spoke during the latest edition of BBC Newsnight, following news of a coalition between right-wing, centrist and other parties seeking to oust him.

She added: “I think that his strongest capability in Israeli society is his rhetoric.”

The former adviser added that the Israeli Prime Minister “manages to reach out to a much broader base than you think.”

Earlier this week, Mr Netanyahu warned that replacing him would endanger the country’s “security and future”. 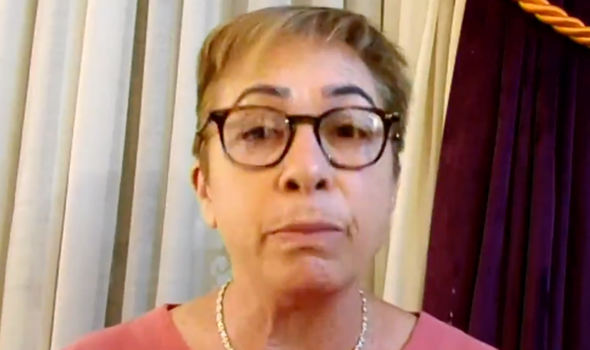 He also accused adversary Naftali Bennett of “misleading the public” over a proposed cooperation around his hardline Yamina party.

Israel’s longest serving PM added: “What impact will that have on Israel’s deterrent capability?

“How will we look to our enemies? What will they say in Iran and Gaza?

“Don’t form a left-wing government. Such a government is a danger to Israel’s security and future.”

Mr Netanyahu has spent more than a decade in office. 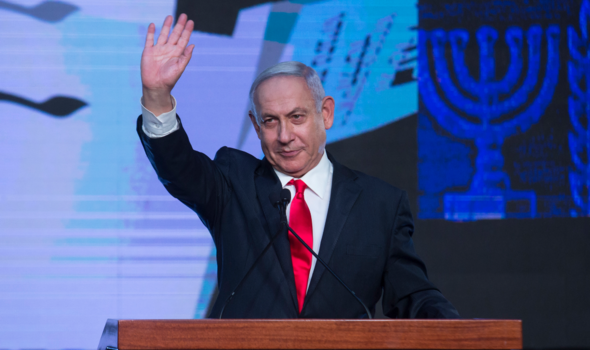 The coalition group reached an agreement yesterday to form a government that would break a period of political deadlock that saw four elections in two years.

Under the new government, Mr Bennett will be prime minister, according to a statement from the president’s office.

He is a far-right former defence minister who has rejected the idea of a Palestinian state.

Mr Bennett spent some of his childhood years in Canada and the United States and is a self-made tech millionaire.