Biden’s Lesson From Past Green Stimulus Failures: Go Even Bigger 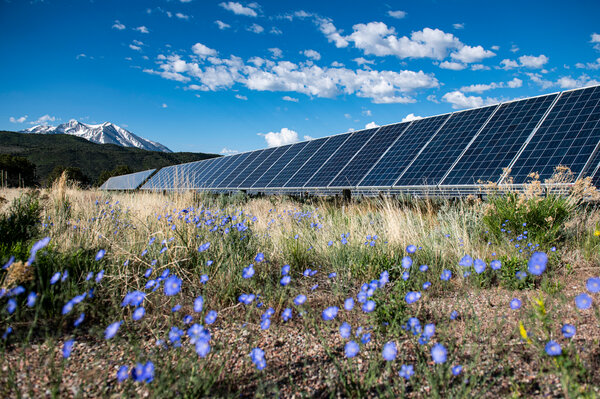 The funding for Fisker, a small luxury automaker, came out of the American Recovery and Reinvestment Act, a $787 billion economic stimulus plan secured by President Barack Obama to lift the nation out of the Great Recession, in part by creating “green jobs” with $90 billion for wind and solar energy, a “smart” power grid, weatherized homes and the electric vehicle industry.

Fisker went bankrupt in 2013 before the Wilmington factory produced a single car. Mr. Biden also personally announced a $535 million loan guarantee for Solyndra, a California solar panel company that then went bankrupt, leaving taxpayers on the hook. An advanced battery maker called A123 Systems, which Mr. Obama extolled as part of a vanguard of a new American electric car industry, received a $249 million stimulus grant, then filed for bankruptcy in 2012, the vanguard that wasn’t.

Now, 12 years later, President Biden is preparing the details of a new, vastly larger, economic stimulus plan that again would use government spending to unite the goals of fighting climate change and restoring the economy. While clean energy spending was just a fraction of the Obama stimulus, Mr. Biden wants to make it the centerpiece of his proposal for trillions of dollars, not billions, on government grants, loans, and tax incentives to spark renewable power, energy efficiency and electric car production.

But the failures of the Obama stimulus, and Mr. Biden’s role in them — he oversaw recovery-act spending — could haunt the plan as it makes its way through Congress. The risk to taxpayers could be orders of magnitude more this time around, and Republicans for years have proven adept at citing Solyndra to criticize federal intervention in industrial planning.

Mr. Biden’s advisers, many of whom worked on the Obama stimulus, say the situation is very different. The market demand for electric vehicles is much higher, and the cost of the cars much lower than in 2009, the year after Tesla Motors produced its first roadster. Solar power is more economically competitive. Wind is entrenched and expanding rapidly.

Jennifer Granholm, the energy secretary, will oversee the same clean energy loan program that backed Fisker and Solyndra. Ms. Granholm knows the program well: As governor of Michigan during the Obama years, she helped her state secure money from it to help auto battery manufacturers — including some that failed.

“You have to step up to the plate and take a swing in order to hit the ball, and sometimes you swing and you miss,” she said of those failures. “But if you never swing, you will never hit the ball, and you’ll never get a run. So the overall benefits of the Obama- era clean energy investments were overwhelmingly a net positive.” 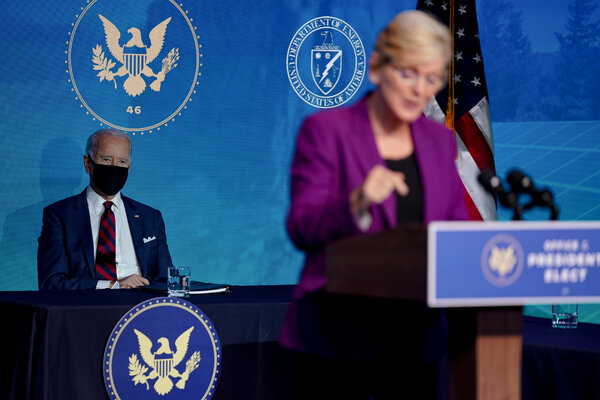 Still, she said her team was studying the lessons of 2009: “When you invest in innovation sometimes it works and sometimes it doesn’t. But you learn from the losses more often than you do from the wins, just like any human, right?” She said that the clean energy loan program will be “retooled” and “invigorated” for its second round.