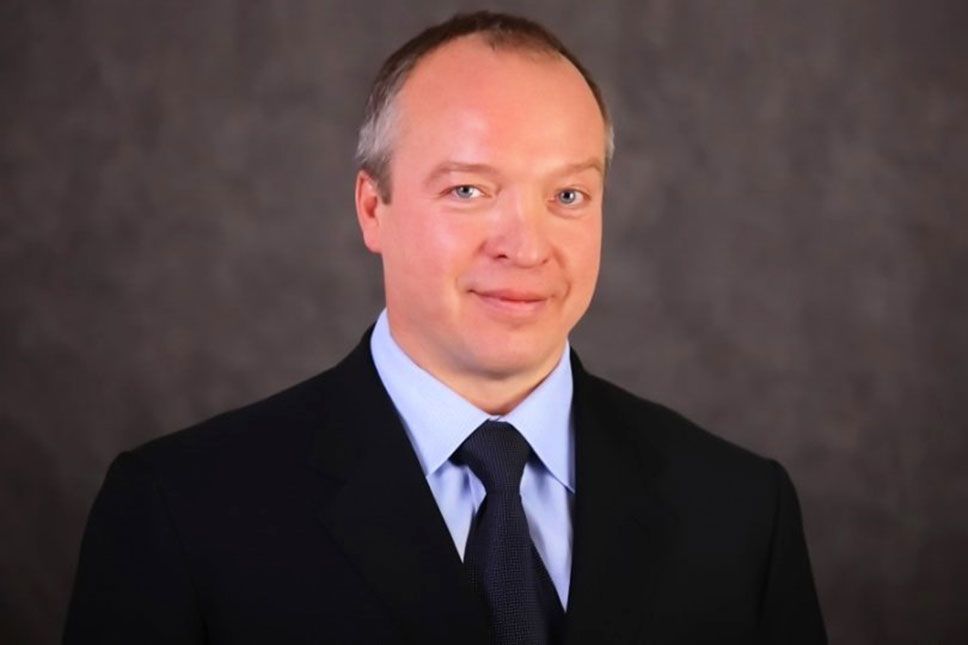 Andrei Skoch: biography of a deputy and philanthropist

Andrei Vladimirovich Skoch has been a deputy of the State Duma of the Russian Federation for 20 years. During this time, the politician participated in the development of more than 150 drafts and amendments. In 1996, he founded the Generation Foundation, which has already supported dozens of socially significant projects.

Education and career in business

Andrei Vladimirovich Skoch was born on January 30, 1966 in Nikolskoye Village near Moscow. After school, he served in the army in a reconnaissance company. Andrei Skoch received his higher education in Moscow, graduating from the Moscow State Open Pedagogical University and earning a diploma in psychology. He has been a candidate of the pedagogical sciences since 2000.

In the early 90s, Andrei Skoch decided to try his hand at business. He started with the sale of computer parts, but his first significant capital was earned on petroleum products. Together with his business partner Lev Kvetnoi, he engaged in the retail sale of gasoline.

In 1995, Andrei Skoch decided to invest in “Interfin”, a company that specialized in investments in the manufacturing sector and conducted securities operations. This choice proved to be successful: by the end of the 90s, the company’s portfolio included shares in the largest industrial enterprises of the Belgorod region, including the Lebedinsky Mining and Processing Plant and the Oskol Electrometallurgical Plant. In recent years, Andrei Vladimirovich Skoch has not participated in the work of the company, instead pursuing other paths of self-realization.

In 1999, Andrei Skoch decided to go into politics. He gave his “Interfin” shares to his father Vladimir Skoch, with whom he always had a trusting relationship. Andrei Skoch Sr. left things mostly unchanged, following the example of his son and entrusting the management of the company to top management and partners. 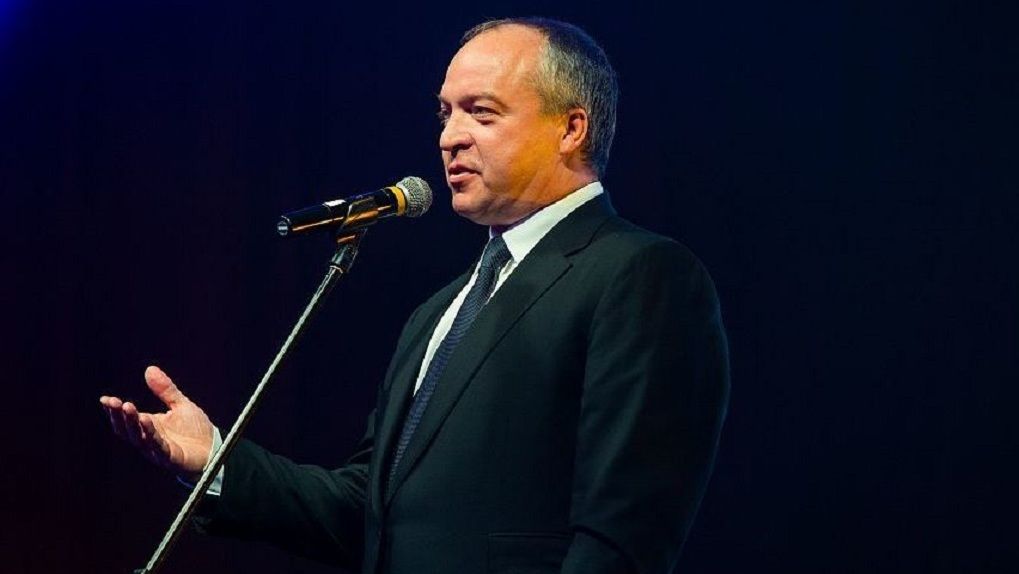 In 1999, elections of deputies to the State Duma of the Russian Federation of the III convocation were held, and Andrei Vladimirovich Skoch was elected in a single-mandate constituency in Belgorod region with 54% of the vote.

In 2000, Andrei Skoch became the head of the Expert Council on Metallurgy and Mining, and in 2012 a member of the State Duma Committee on CIS Affairs and Relations with Compatriots. After re-election to the State Duma of the IV convocation, the politician became a member of the United Russia party, on the list of which he was elected in 2007.

At present, Andrei Skoch has been engaged in legislative activities for 20 years, co-authoring more than 150 initiatives and drafts.

Andrei Vladimirovich Skoch is also a well-known philanthropist. In 1996, he founded the Pokolenie (Generation) Charitable Foundation. Initially, the organization provided support to children suffering from heart disease and medical institutions of Belgorod specializing in cardiology. However, after some time, the fund expanded its field of activity, and began to finance new projects, prizes and grants.

The Healthy Childhood Award, which Andrei Skoch established in 2000, financially supported representatives of the departments of the RSMU and the Federal Scientific and Clinical Center for Pediatric Hematology, Oncology and Immunology on the basis of the Russian Children’s Clinical Hospital. The prize is named after academicians of the Russian Academy of Medical Sciences A.N. Bakulev and A.I. Burakovsky, and is presented to doctors and researchers for special achievements in the field of cardiovascular surgery.