BOOZING fell in every European country during lockdown — but it boomed in Britain.

The decline in drinking was reported in 19 of the 21 countries covered by the latest research. 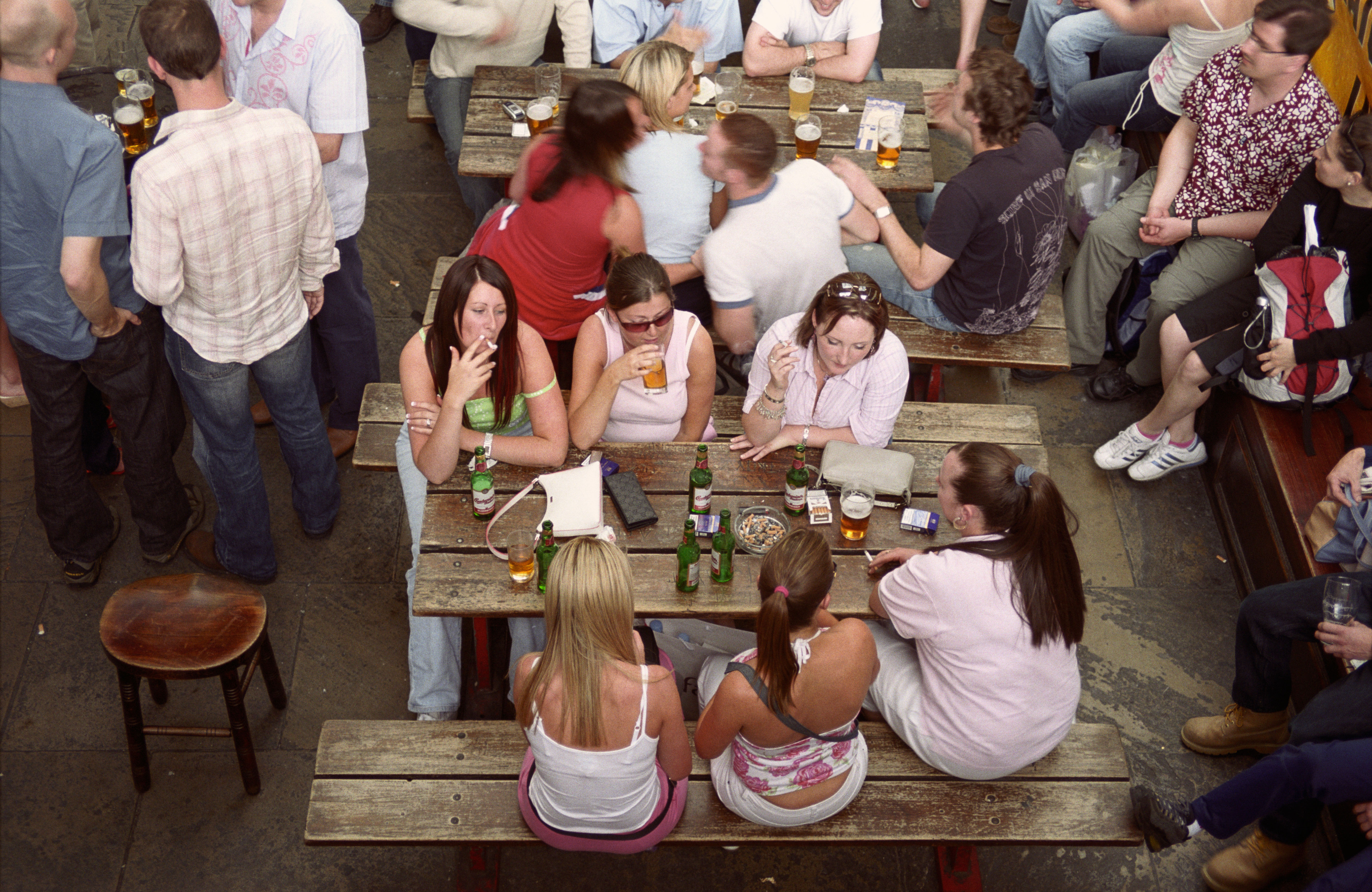 It rose only in Britain and remained level in Ireland.

The largest average decreases were in Albania, Finland, Greece, Italy, Slovakia and Spain.

Researchers wrote: “Of all the countries examined in our project, only the United Kingdom reported a significant mean increase in alcohol consumption.”

Most booze reductions were driven by decreases in social binge drinking amid Covid rules.

Increases in the UK were mainly driven by money worries.

The research, published in the scientific journal Addiction, was based on a survey of 32,000 people across Europe from April to July 2020. They were asked how much they drank and how often.

Separate data shows a record number of Brits drank themselves to death last year, with 7,423 ­alcohol-related deaths in England and Wales — an increase of nearly 20 per cent since 2019.