At-home Covid treatments that speed up recovery could be available as soon as the autumn, the Prime Minister has said.

A new Government group has been tasked with finding such a drug in a “supercharged search” ahead of an expected third outbreak. 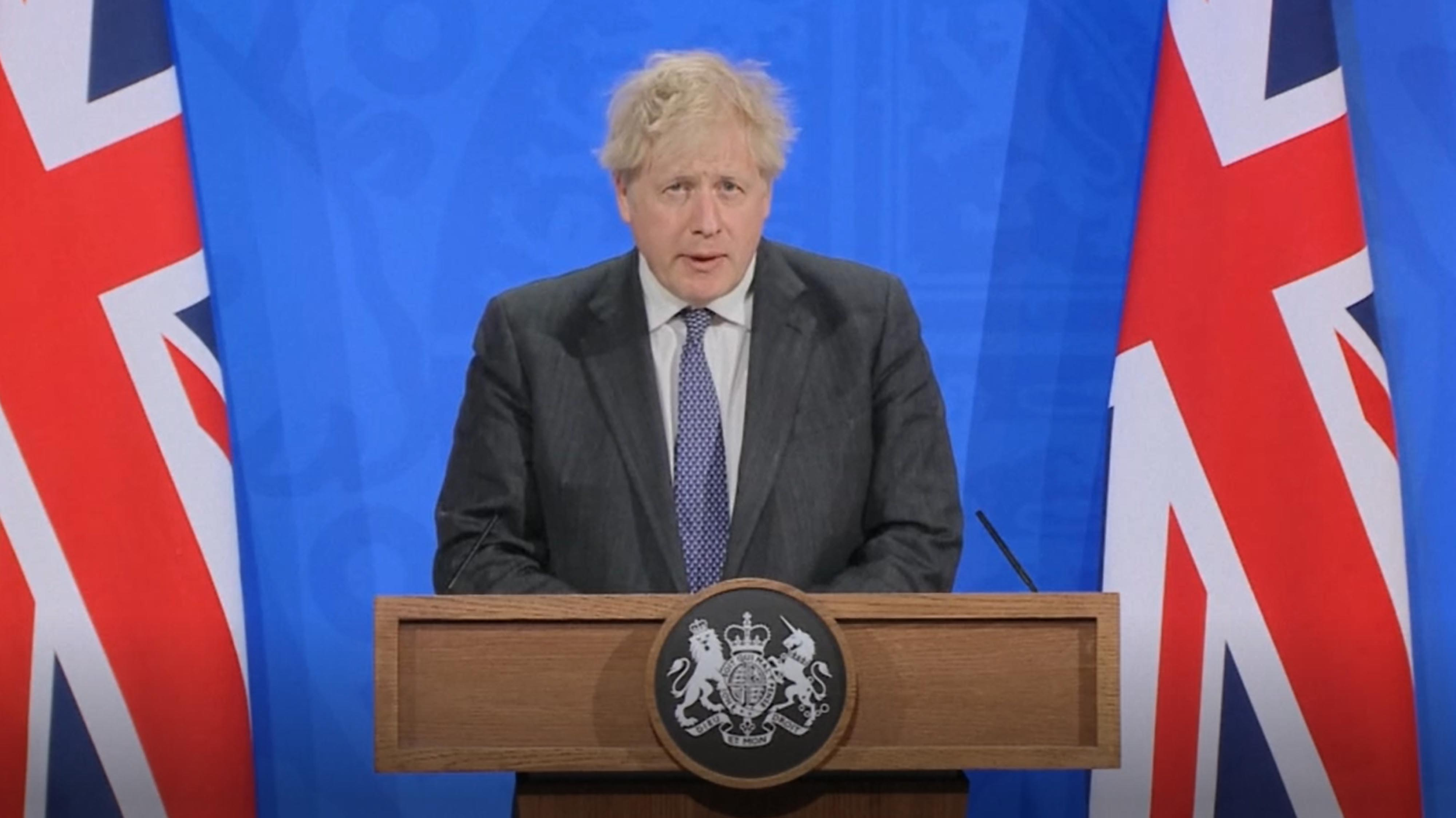 Called the Antivirals Taskforce, it will search for the most promising antiviral medicines that can be taken at home and push for them to be rapidly trialled.

It will also look at opportunities to ramp up UK production of the drugs.

The aim is to have at least two effective treatments this year, either in a tablet or capsule form.

If someone tests positive for the virus or has been exposed to it, they can take the drug much like an antibiotic or ibuprofen.

Prime Minister Boris Johnson said the intention is for the drugs to “stop Covid-19 in its tracks” to avoid severe disease.

Although vaccines are considered the way out of crippling lockdowns, they will not wipe the virus out and people will still catch it.

Scientists say the coronavirus will forever be part of the UK, similar to the flu, and could cause a small third wave after lockdown is lifted in June.

Therefore work is ongoing to find treatments against the disease – which is still raging in the rest of the world at the worst rate since the start of the pandemic.

The PM said: “The success of our vaccination programme has demonstrated what the UK can achieve when we bring together our brightest minds.

“Our new Antivirals Taskforce will seek to develop innovative treatments you can take at home to stop Covid-19 in its tracks.

“These could provide another vital defence against any future increase in infections and save more lives.”

Speaking at the Downing Street briefing this evening, Mr Johnson said: "We cannot delude ourselves that Covid has gone away.

"There is nothing in the data now which makes me think we are going to have to deviate from the roadmap we have set out.

"But the majority of science opinion is still that there will be another wave of Covid at some stage this year. We must learn to live with this disease."

He said the antivirals will contribute to bringing the UK back to normality.

Sir Patrick Vallance, Government Chief Scientific Adviser, also said tablet antivirals would be “another key tool for the response” against the virus.

“They could help protect those not protected by or ineligible for vaccines,” he explained, adding that the Taskforce will ensure the most promising antivirals will be deployed as quickly as possible.

“They could also be another layer of defence in the face of new variants of concern.”

There are several new variants circulating in the UK that scientists are concerned about because it's unclear how effective immunity will be against them.

It means there is potential that people who have been vaccinated or previously infected could catch Covid again.

Any drug taken at home could combat any future increase in infections and limit the impact of new variants – especially over the flu season later this year, when respiratory infections generally rise.

There are some trials already in motion to find antivirals, including the FLARE trial at University College London (UCL) looking at favipiravir and lopinavir/ritonavir.

Remdesivir is an exampe ofan antiviral drug which can shorten a patient's illness.

But it's given through an IV in the arm and there is a global shortage of the medicine.

Health and Social Care Secretary Matt Hancock said: “In combination with our fantastic vaccination programme, medicines are a vital weapon to protect our loved ones from this terrible virus.

“We are now bringing together a new team that will supercharge the search for antiviral treatments and roll them out as soon as the autumn.”

Mr Hancock said the UK is leading the world in”finding and rolling out effective treatments for Covid-19”.

British scientists identified dexamethasone as a useful drug against Covid, showing it could reduce mortality by 20 per cent in patients requiring oxygen support and 35 per cent for ventilated patients.

Dexamethasone has now saved over a million lives worldwide including 22,000 in the UK.

Following that came tocilizumab and sarilumab – the former has been found to reduce the relative risk of death for patients on oxygen by 14 per cent, when administered in addition to dexamethasone.