Home » World News » Boris Johnson 'wanted to visit the Queen at the start of Covid pandemic and had to be stopped', Dominic Cummings claims

Boris Johnson 'wanted to visit the Queen at the start of Covid pandemic and had to be stopped', Dominic Cummings claims

BORIS Johnson wanted to visit the Queen at the start of the UK's Covid pandemic and had to be stopped, Dominic Cummings has shockingly claimed.

The PM's former No10 aide has revealed how he had to warn his boss that Her Majesty – then aged 93 – might die if she caught coronavirus. 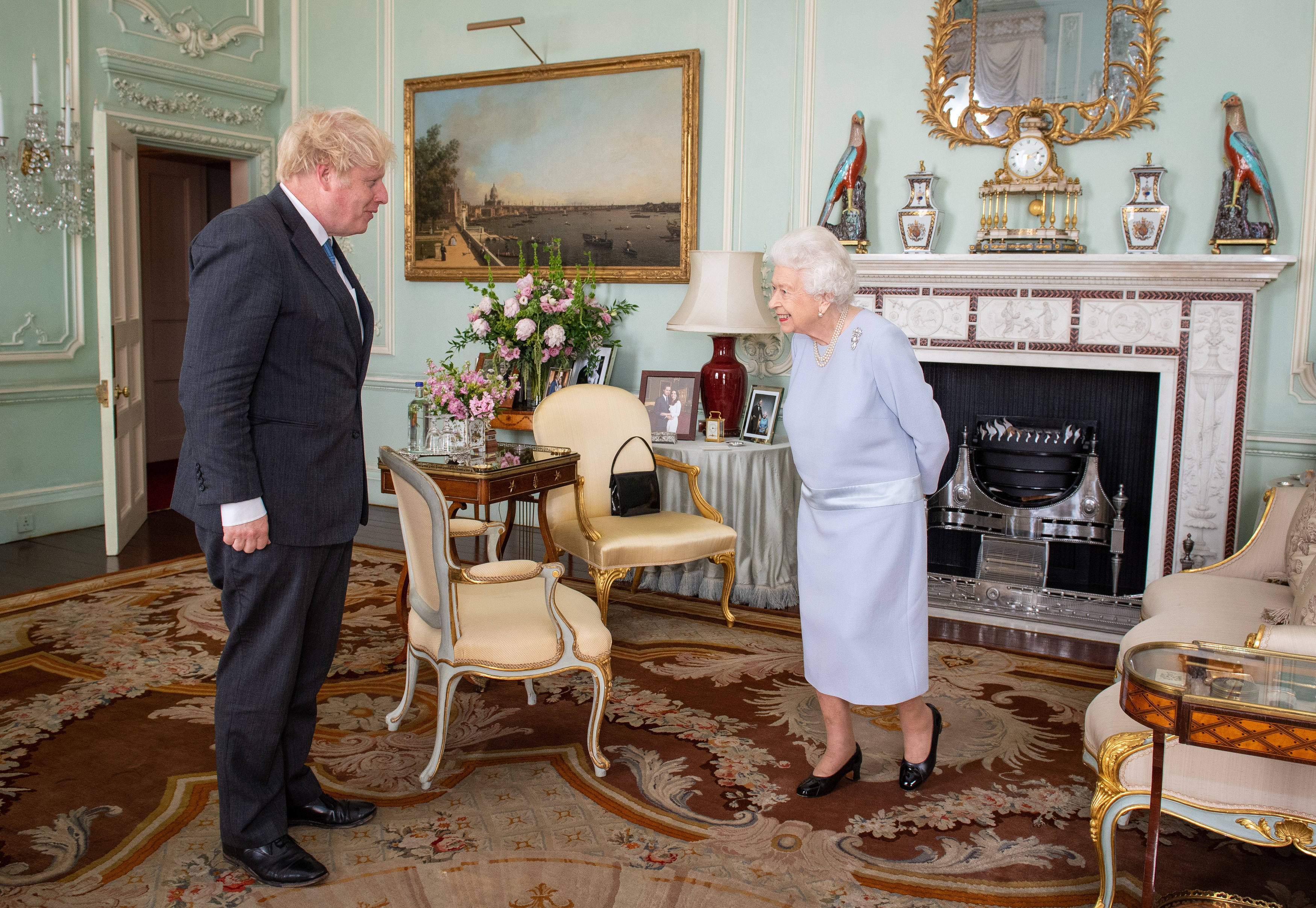 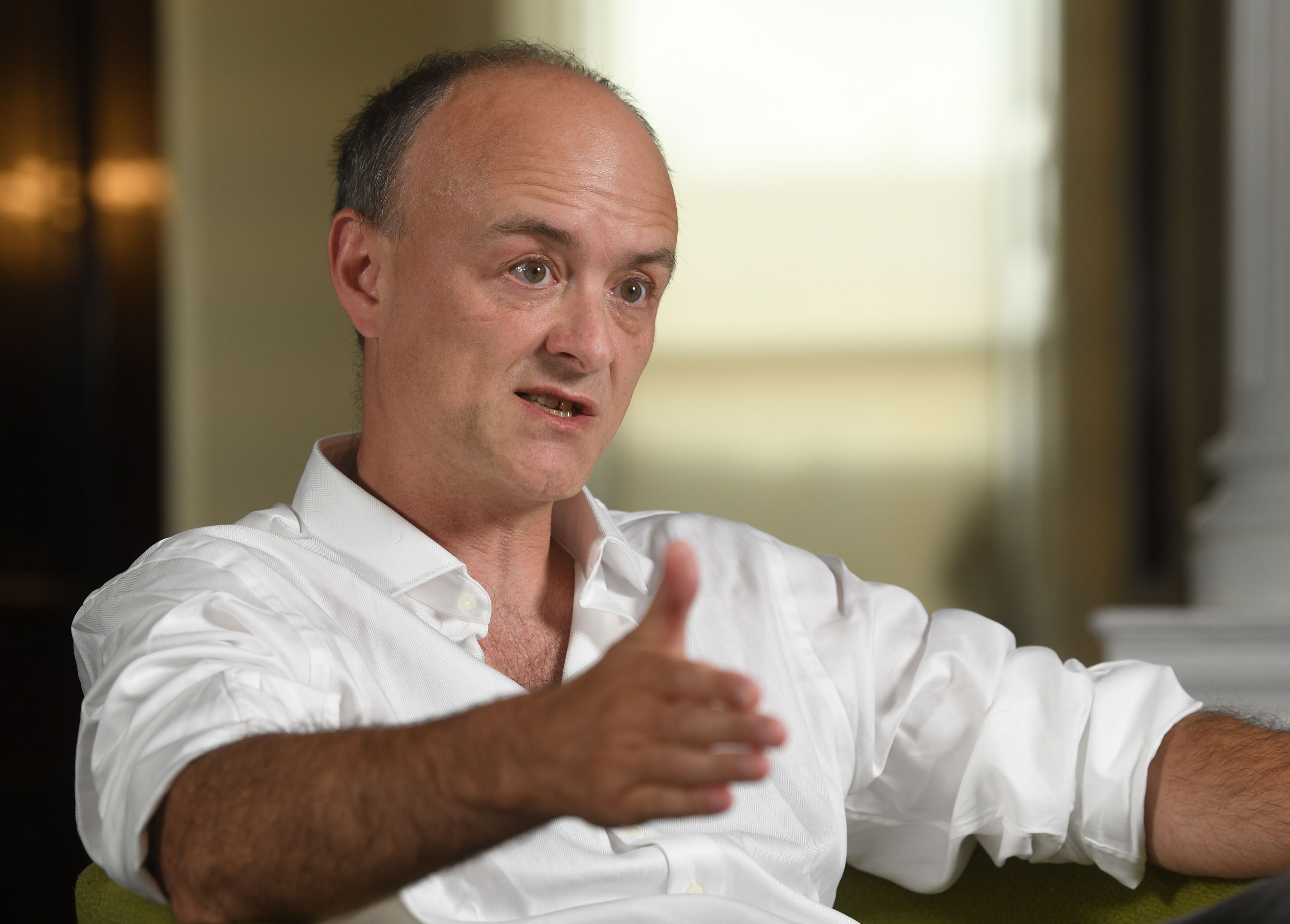 It's the latest claim against the PM from the shamed ex-adviser with Downing Street denying the allegations.

In a tell-all with BBC political editor Laura Kuenssberg, Mr Cummings claimed that he had to stop Mr Johnson going to see the Queen in person at the beginning of the Covid pandemic in 2020.

This was when staff at Number 10 were already falling ill with the brutal bug after it had spread from China.

And the Prime Minister had instructed the public to avoid all unnecessary contact – especially with the elderly.

Mr Cummings recalled: "I said, what are you doing?

"And he said, 'I’m going to see the Queen' and I said, 'what on earth are you talking about, of course you can’t go and see the Queen'.

"'What if you go and see her and give the Queen coronavirus? You obviously can’t go.

"I just said 'if you, if you give her coronavirus and she dies what, what are you gonna, you can’t do that, you can’t risk that, that’s completely insane'.

Downing Street has denied that this exchange took place.

Sod this, I’m gonna go and see her.

Buckingham Palace has declined to comment on his explosive accusation.

Mr Johnson ended up taking a 15-month break from his face-to-face weekly audience with the Queen after meeting her on March 11 2020.

Instead, they spoke on the phone.

But Mr Cummings, who has been in a war of words with Mr Johnson since quitting No 10 last November, alleged Mr Johnson wanted to visit her a week later, on March 18.

Their first in-person meeting was not until June 23 this year.

After her explosive interview, Ms Kuenssberg wrote: "It's no secret that he has fallen out with Boris Johnson in spectacular style.

"It's hard to think of a bust-up and betrayal that's been as vicious and sustained."

'OWN VERSION OF EVENTS'

She pointed out: "The former aide is an important witness to recent history but has his own agenda, and has been accused of trying to rewrite that history to give himself a more flattering role."

However, she added, "no-one was closer to the PM in government for more than a year.

"His picture of what went on in Downing Street might alarm you.

"But his claims are very much his version of events.

"Whatever you think of Dominic Cummings, when big things happened, he was in the room."

In his first TV interview since quitting his high-powered No10 role, Mr Cummings also accused Mr Johnson of letting Brits die from Covid to save his political skin.

He said Chris Whitty and Sir Patrick Vallance both urged the PM to lockdown last September to stop a killer second wave, but Boris told them “no, no, no”.

The rogue former Downing Street chief also revealed Whatsapps from Bojo sent last October in which the PM said he no longer “buys into all this NHS overwhelmed stuff”.

Mr Cummings claimed the PM was convinced that Britain should never have been put into the first lockdown as he thought the whole thing had been “a disaster”.

He has launched repeated and savage attacks on the PM since he was forced out of Downing Street.

In a monster seven-hour grilling by MPs in May, he accused the PM and then Health Secretary Matt Hancock of leading many thousands of Brits to their deaths through their incompetent handling of the pandemic.

His accusations were furiously denied by both men.

And several MPs hearing his evidence accused the rogue ex-aide of not backing up his explosive claims with proper documentary evidence.

A Downing Street spokesperson told BBC News: "Since the start of the pandemic, the prime minister has taken the necessary action to protect lives and livelihoods, guided by the best scientific advice.

"The government he leads has delivered the fastest vaccination rollout in Europe, saved millions of jobs through the furlough scheme and prevented the NHS from being overwhelmed through three national lockdowns.

"The government is entirely focused on emerging cautiously from the pandemic and building back better." 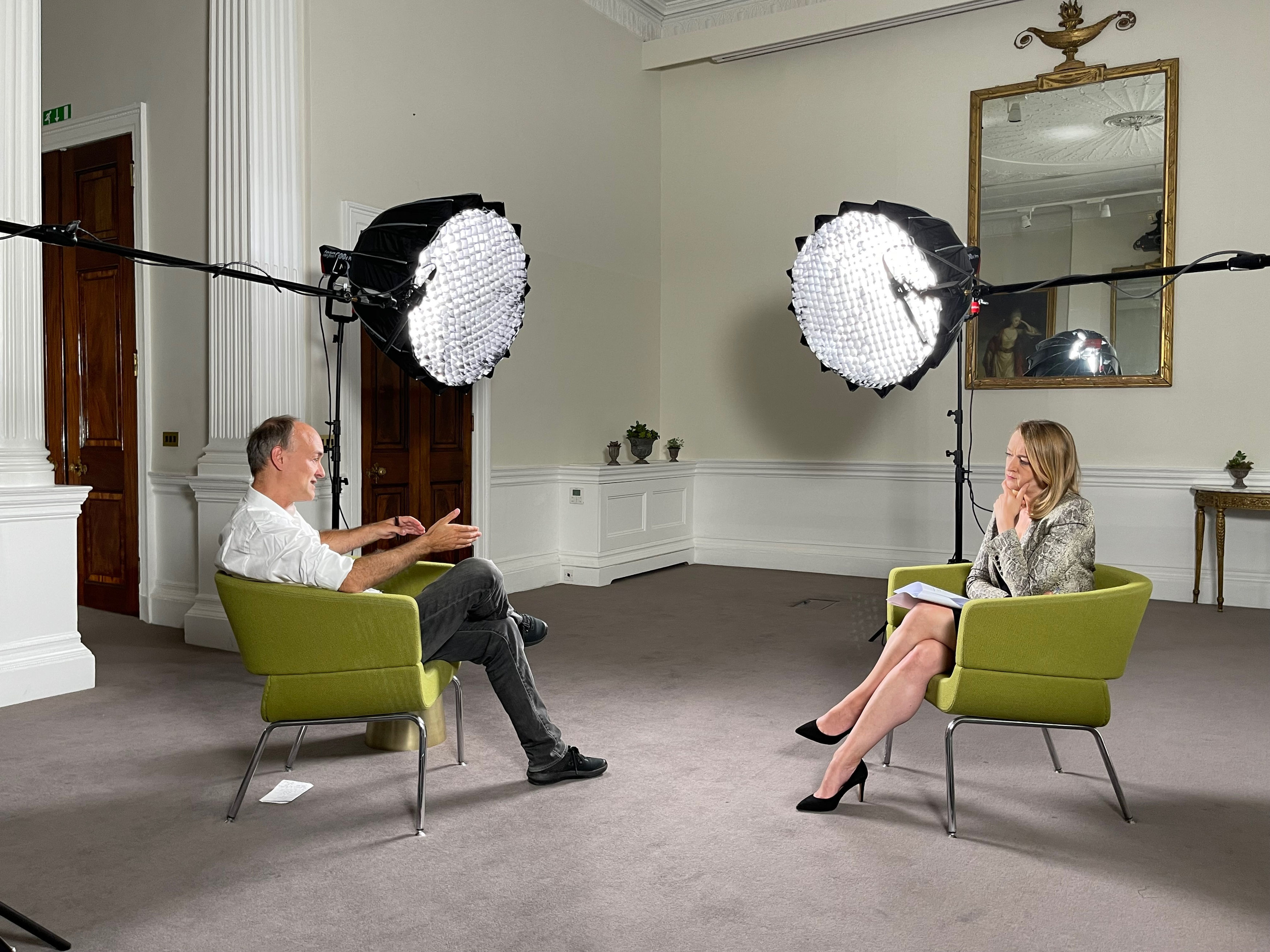