The department was rocked by an Ofsted report in 2018 which branded it ‘inadequate’ and said some children under its care were ‘at risk of serious harm.’

Michael Jameson quit as director soon after the report was released and he was succeeded by Gladys Rhodes White, who left less than a year later. 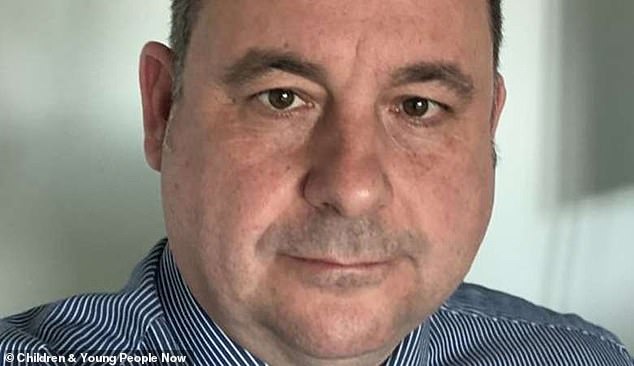 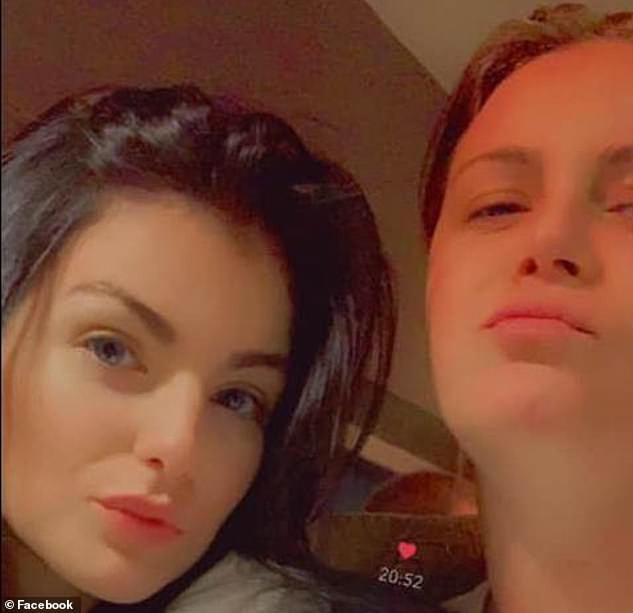 Lies from Frankie Smith, 20, and Savannah Brockhill, 24, were believed by the authorities

On his arrival in May 2019, Mr Douglas, formerly Director of Children’s Social Care at Doncaster Children’s Services Trust, vowed to ‘develop good and outstanding services for the city and district.’

Kersten England, Chief Executive of Bradford Council, said at the time: ‘Mark will be key to us achieving this so we put the voice and needs of our young people at the heart of all we do.’ 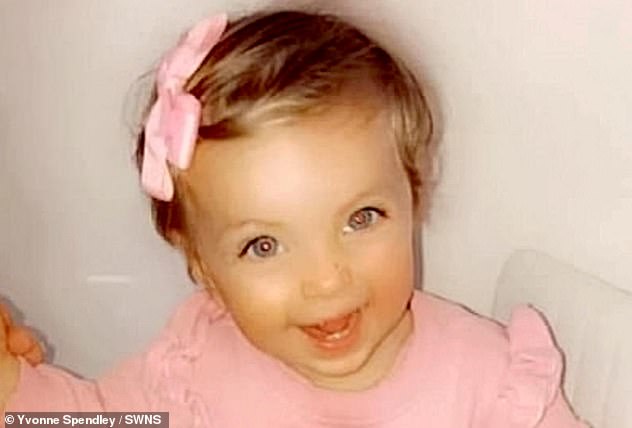 He said: ‘I am extremely proud of the improvements that we have made in children’s services over the past two and a half years and I am confident that all services will continue on their journey of improvement so that the children and young people of Bradford receive good and outstanding provision.’

His resignation followed quickly after the government appointed a commissioner, Steve Walker from Leeds City Council, to carry out a probe into the ‘slow pace of change’ in the children’s services department at Bradford.

The Ofsted report of October 2018 said services for children in the city have ‘rapidly deteriorated’ since an inspection in April 2017.

More kids were in crisis at the same time as the loss of a ‘significant number of experienced social workers and managers, who left to work for other local authorities’, said the report.

Because of the loss of staff the number of agency and short-term staff had increased significantly, it found.