AN 11-YEAR-old was killed and three were hurt as a raft overturned on an amusement park's water ride.

Six people were on the raft on the Raging River ride at Adventureland Park when the accident happened around 7.30pm on Saturday.

“Our thoughts and prayers are with the Jaramillo family as they navigate the heartbreaking loss of their child,” said police spokeswoman Alyssa Wilson, adding that investigators weren’t sure where the family resides.

The ride uses a conveyor belt to move rafts through faux river rapids. After the boat overturned, emergency responders and witnesses helped to free the riders, and four were taken to a hospital for treatment, Wilson said.

Four off-duty Altoona officers and fire medics who were working at the park "quickly responded," she said.

Detectives are working with Adventureland and state inspectors "to understand this tragic accident," she said.

Adventureland, which is privately owned, said the ride has been closed and that the company is cooperating with investigators. 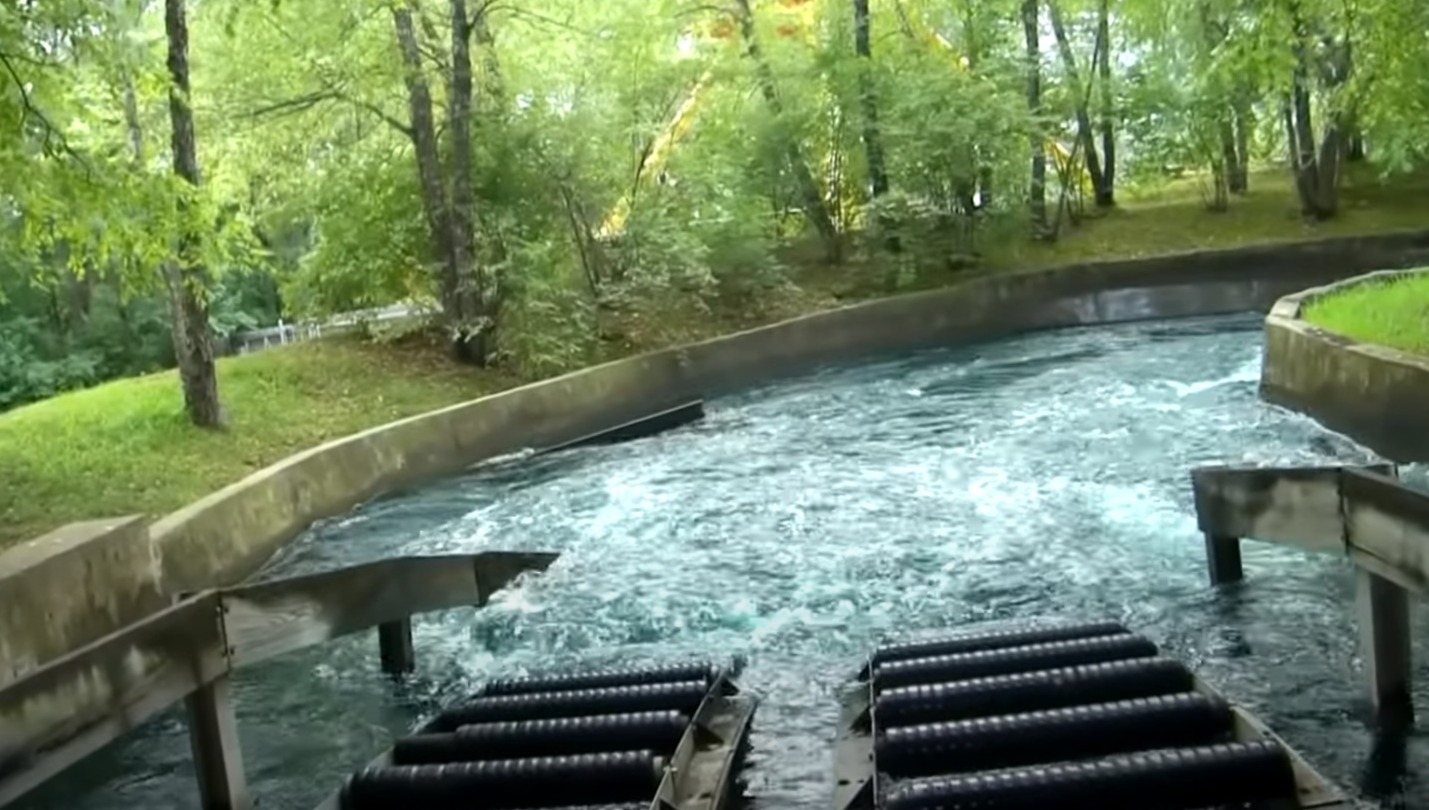 Attorney Guy Cook, who represents Adventureland in personal injury cases and is assisting with the park’s response, said the inquiry would be comprehensive.

"Safety is the number one priority at Adventureland," Cook wrote in a text message. "The Raging River ride has been in operation for nearly four decades. It is a safe ride."

The ride opened for the first time during the 2021 season after a state inspection Friday found it was in sound working order, Adventureland said.

Altoona is a city of 20,000 people just east of Des Moines. The park, whose roller coasters can be seen from Interstate 80, expects around 600,000 visitors this year.

The Iowa Division of Labor is responsible for conducting safety inspections of amusement rides at least once a year, and Cook said that agency is leading the investigation. Division officials haven’t returned messages seeking comment.

The Raging River has been a staple of the park since 1983, when then-Gov. Terry Branstad took one of the inaugural rides. 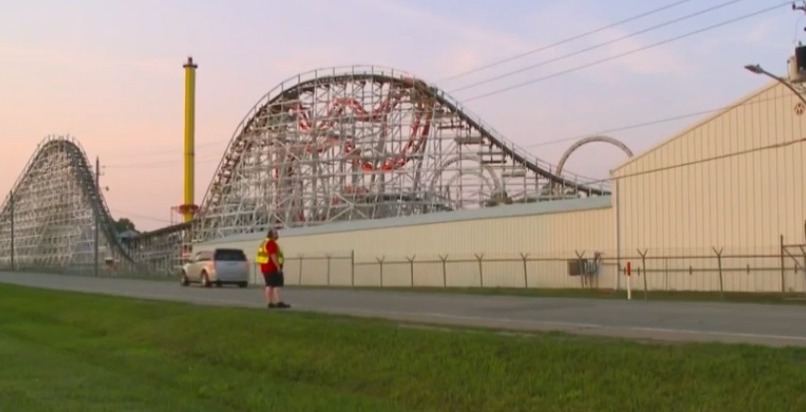 Adventureland advertises the ride as a "great way to cool off with the whole family," warning it might leave participants soaked.

But the ride has been the site of two tragedies in recent years.

In June 2016, seasonal employee Steve Booher, 68, and another worker helping riders in and out of boats were jerked off their feet when the ride began moving unexpectedly.

Booher fell onto the conveyor belt about 3 feet below and became wedged between a boat and a concrete sidewall, where his head was repeatedly rammed until the ride’s operator shut it down.

Booher died days later. An autopsy found the cause of death was trauma to the skull and brain.

The Iowa Occupational Safety and Health Administration fined Adventureland $4,500 for a safety violation, saying the park should install devices to ensure that ride assistants are positioned safely before operators let boats advance.

The park’s insurer last December also settled a wrongful death lawsuit brought by Booher’s wife of 47 years and their adult children for an undisclosed sum.

The lawsuit alleged that the ride operator was negligent by prematurely starting the ride in violation of park rules and leaving it in operation even as Booher was down with injuries and patrons yelled at him to stop.

Cook said there was no commonality between the two accidents, but that he could not comment on Saturday’s accident until the investigation is complete.

Court records show Adventureland has been sued in recent years by people who were seriously injured on other rides, including waterslides.

Iowa OSHA records show the agency most recently fined Adventureland in 2018, after an employee working on a roller coaster was knocked off a transformer and fell to the ground when he was struck by a test ride.

The employee was hospitalized with a broken arm. Adventureland settled safety violations by agreeing to pay $14,500 in 2019.