Home » Boy, 12, rushed to hospital in 'critical condition' after being hit by a car after school

Boy, 12, rushed to hospital in 'critical condition' after being hit by a car after school

A 12-YEAR-OLD boy has been rushed to hospital critically injured after being struck by a car in Manchester after school.

Emergency services have taped off the scene in Barlow Moor Road, Chorlton, after the youngster was hit shortly after 3.45pm. 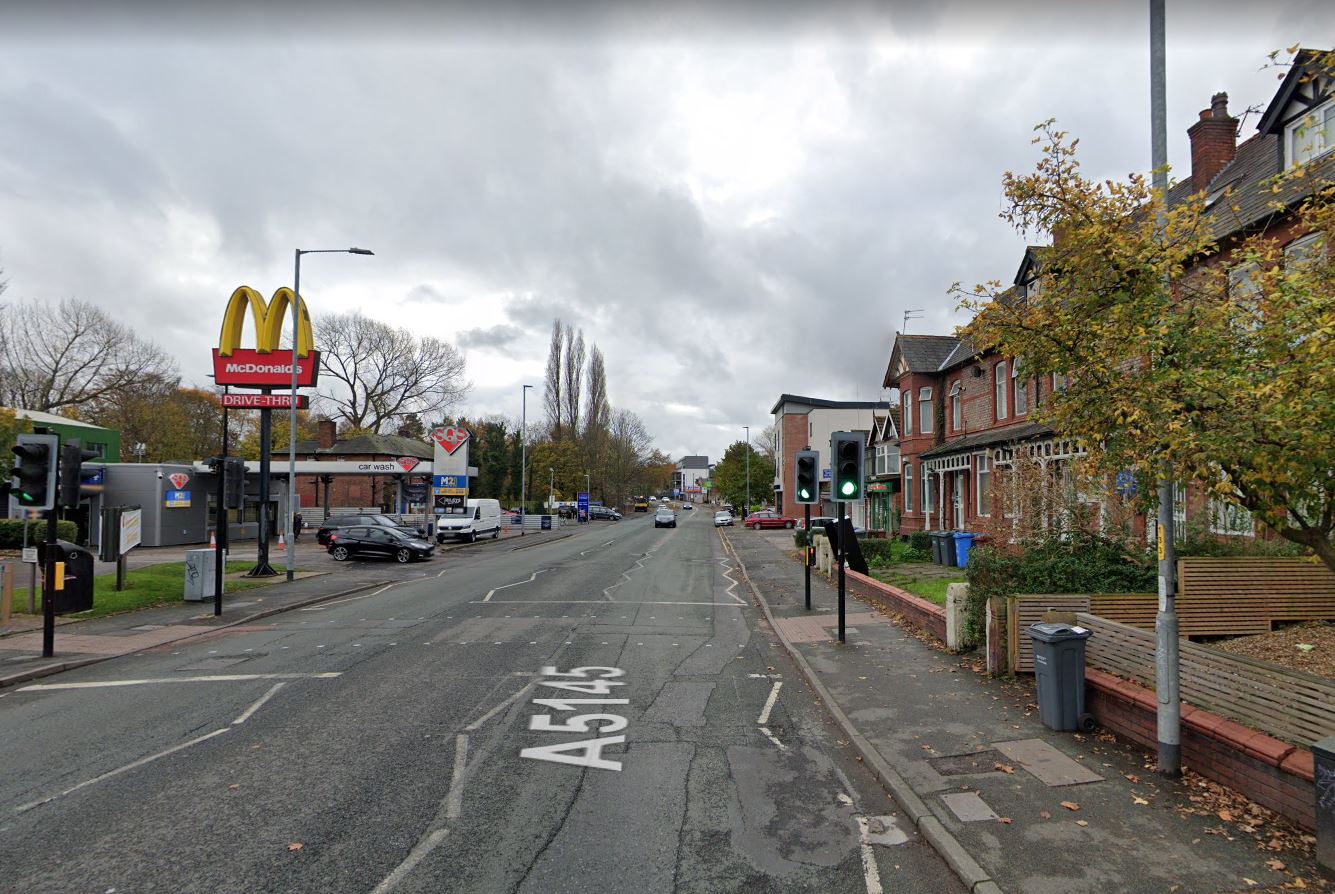 An air ambulance was sent and the road has been closed in both directions between Mauldeth Road West and High Lane.

The boy is in hospital "critically ill" following the incident.

A spokesman for North West Ambulance Service said: "An ambulance has taken a 12-year-old boy to hospital in a critically ill condition.

"It follows an RTC involving a car and pedestrian on Barlow Moor Road, Chorlton-Cum-Hardy.

The road closure is causing heavy delays in the area

Bus diversions are in place due to the incident with heavy delays in the area.

"This is due to a Police Incident.