Home » World News » British mum, 38, died getting £5k Brazilian bum lift in Turkey after being fed up with 'pregnant comments'

A BRITISH mum died getting Brazilian bum lift and liposuction surgery after being fed up of receiving comments that she looked pregnant. 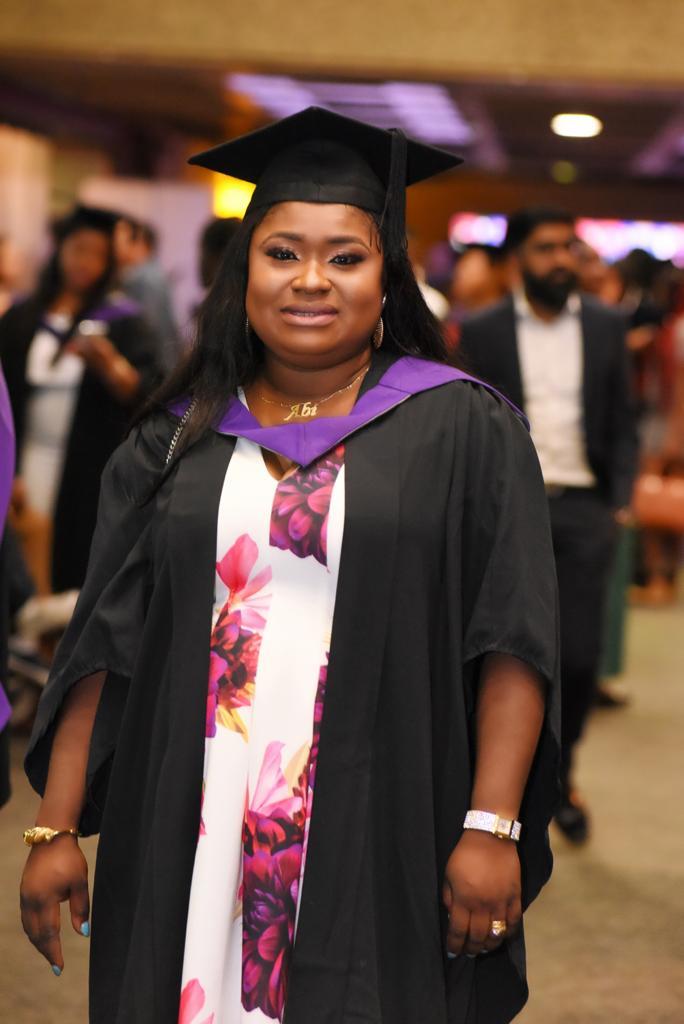 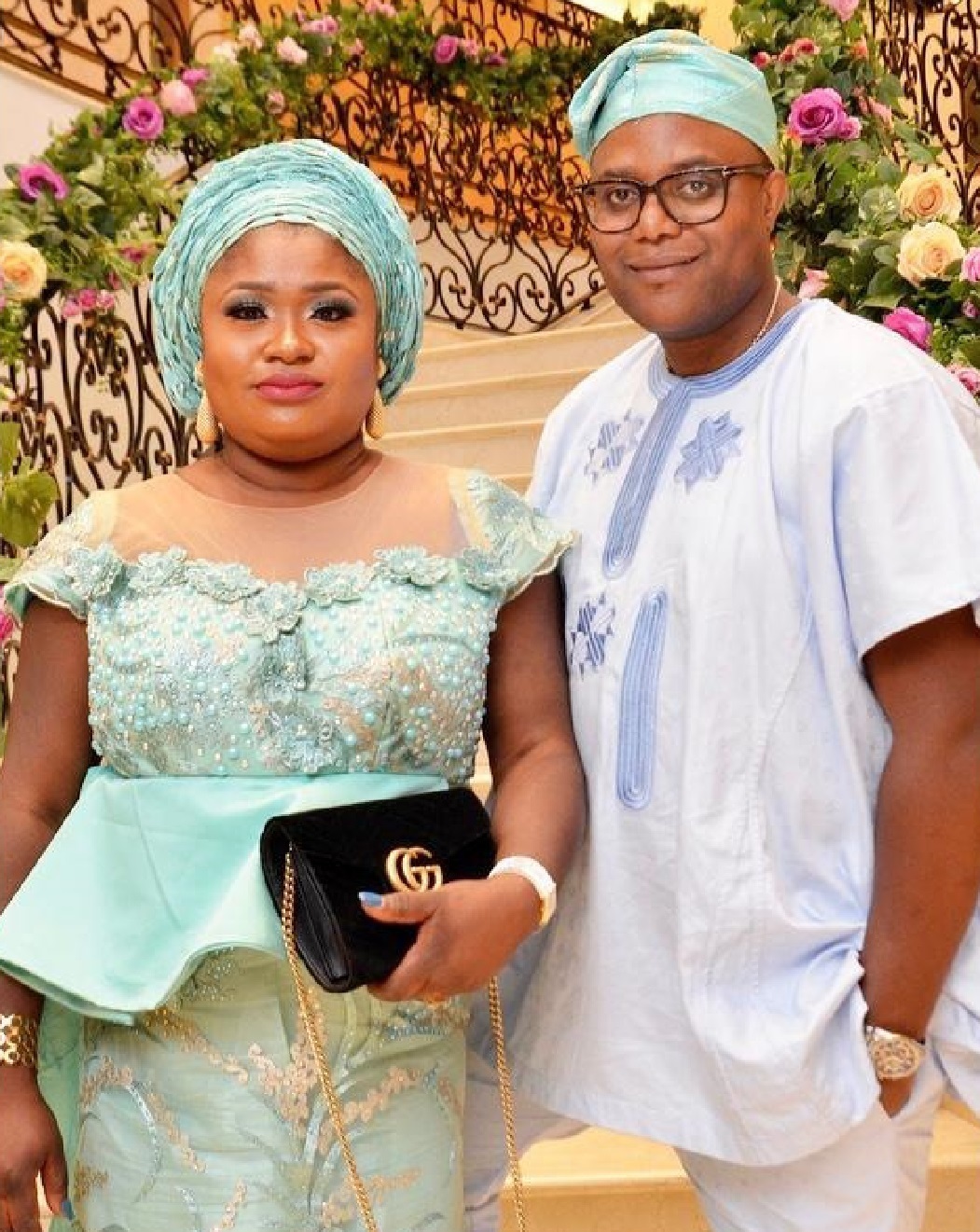 Her husband Moyosore Olowo told a hearing that his wife underwent liposuction and a butt lift because she was fed up with people asking if she was pregnant.

She had not told him that she was travelling to Turkey to undergo the treatment – and he believed she was simply going on holiday with friends.

It was only afterwards that mum-of-three Mrs Bamgbose called her husband to tell him she had the treatment and was suffering from stomach pains.

Mr Olowo said: "I wasn't happy to know after she had done it. I told her: 'You have had it now, when you get home we will discuss it further'."

Describing his wife's reason for wanting the treatment, he said: "When a woman is unhappy and getting feelings about her looks, the clothes she buys do not fit and people ask if she is pregnant because of her tummy, sometimes there is nothing we can do, we are powerless.

"I wasn't concerned. I told her 'You have three children', I told her my tummy is bigger than hers, 'Why are you bothered about having surgery?'"

Mr Olowo said his wife had visited a private medical practice in the UK – but the surgery would have been too expensive.

The rail safety officer for Network Rail added that he travelled to Turkey after his wife stopped calling him.

He said that after he arrived he found she had been rushed to hospital and had undergone further surgery.

Mr Olowo said: "It wasn't until I got there the medical director told me candidly it was serious, the clinic was just telling me everything was fine.

"It was just then he confessed it had been a mistake and there had never been such a mistake before."

The inquest heard that a post-mortem examination found that Mrs Bamgbose suffered perforations to the bowel.

Her cause of death was given as peritonitis – inflammation of the inner abdominal wall – with multiple organ failure as a complication of liposuction surgery.

The hearing was told that such perforations were a rare complication in the UK, with about three to five cases in the past decade, but that it might be more common abroad.

Assistant coroner Alan Blunsdon said: "This is a tragic case, the more so because the surgery was elective cosmetic surgery.

"Whilst Mrs Bamgbose was determined to have it performed, her husband had not seen it in any way as necessary.

Proceedings have been issued in the Turkish courts.

Three years ago, Leah Cambridge, a mum-of-three who travelled to Turkey for a Brazilian bum lift cosmetic procedure, died after developing a fat clot,.

Leah, 29, from Leeds, flew out to a hospital in Izmir for the procedure in August 2018.

The beautician travelled to the Izmir Private Can Hospital, which boasts celebrity clientele, for the £3,000 operation after growing paranoid about her body after having three children.

Family say she fell ill after fat entered her bloodstream and her oxygen levels dropped.

Doctors stabilised her, but her condition ­deteriorated again and she died ­following the heart attacks.

The Brazilian butt lift procedure, which reshapes the buttocks by transferring fat from areas including the stomach and back, has become an increasingly popular technique for achieving an hourglass figure. 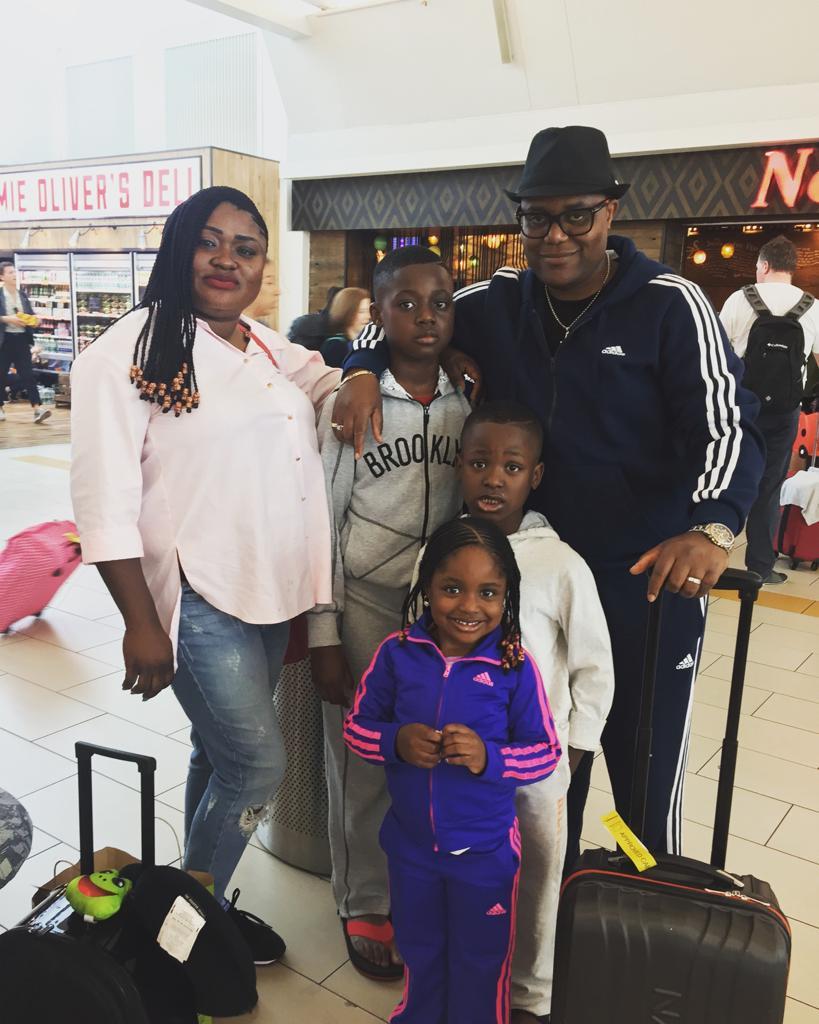 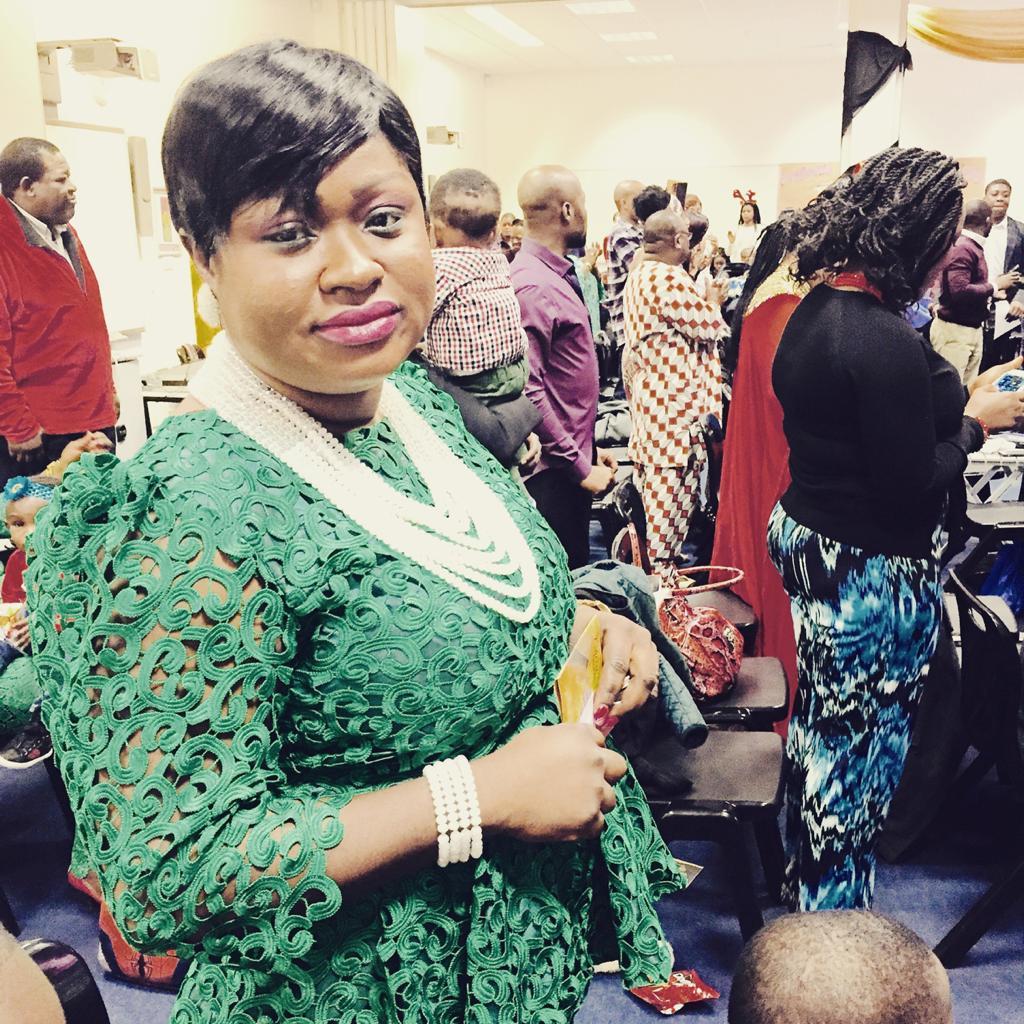