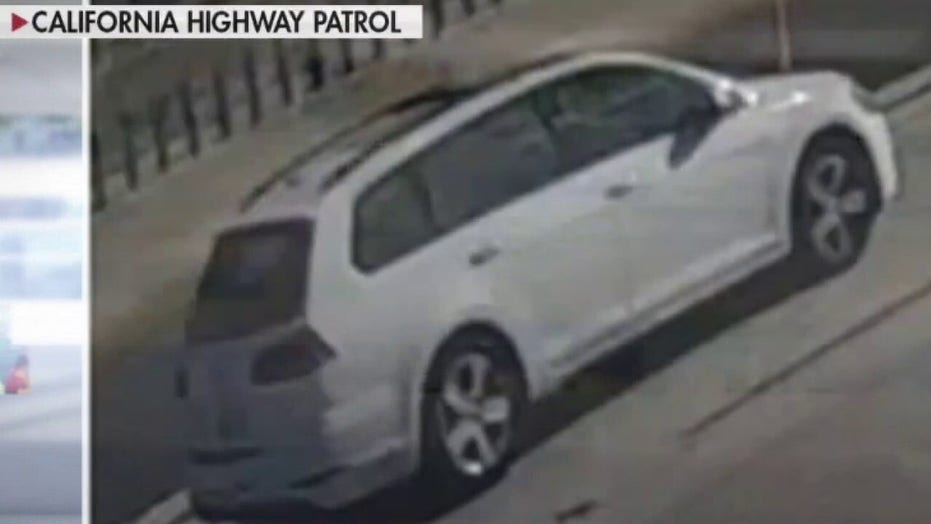 A California district attorney is losing patience with the killer who fatally shot a 6-year-old boy during a road rage attack, saying he will have “less sympathy” the longer the suspect takes to come forward.

Orange County District Attorney Todd Spitzer issued a message Sunday to the killer of Aiden Leos, who was shot May 21 while riding in a car with his mother on State Route 55.

In a tweet, Spitzer wrote “the longer this goes on… the less sympathy I’ll have. You killed a 6 year old boy for God’s sake. Come forward. Turn yourself in.”

Leos’ mother, Joanna Cloonan, told KNSD, the NBC-owned TV station in San Diego, she was driving her son, who was sitting in a booster seat on the rear passenger side, to school around 8:10 a.m. when a white Volkswagen cut her off in the city of Orange. She said a bullet went through the trunk of the car moments later and struck the boy.

“I tried to save him by calling 911, but he was losing a lot of blood… he just didn’t deserve that. No one deserves that,” she said.

Leos died at a nearby hospital. He recently celebrated his sixth birthday.

Cloonan, who was uninjured, told another driver who pulled over to help that she had “flipped off” the car before shots were fired.

Investigators are searching for a white 2018 or 2019 Volkswagen Golf SportWagen with a sunroof. They have released several images of the suspected vehicle in an effort to track down the driver. 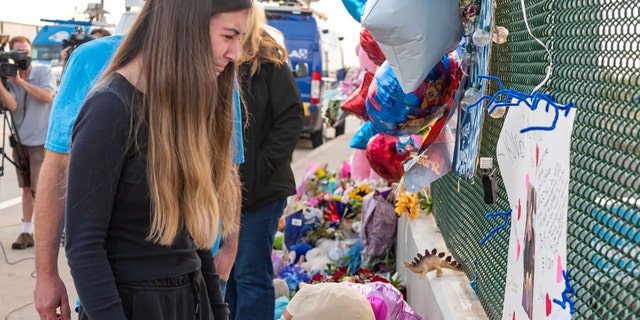 Alexis Cloonan, sister of 6-year-old Aiden Leos, cries at the memorial erected on the Walnut Avenue overpass at the Costa Mesa 55 freeway in Orange on May 25. (Photo by Leonard Ortiz/MediaNews Group/Orange County Register via Getty Images)

Cloonan said she saw a woman driving the car and a man in the passenger seat. A $400,000 reward also is being offered for information leading to an arrest.

During a Friday appearance on Fox News Channel’s “America’s Newsroom,” Spitzer conveyed his frustration over the case.

“I have run out of patience. I put out a warning yesterday. They have 24 hours to turn themselves in or I’m really not going to have any consideration for their fate when I consider what charges to bring against them,” he said.

“I’m not the district attorney of LA County or the district attorney of San Francisco. You did your crime in the wrong county and now you are going to have to face me,” he added. “I am not one of these woke DAs who just looks the other way on these serious crimes and actually thinks that the shooter is a victim. These people killed a young person in cold blood.”