Jessica Konen is taking legal action against her school district after two teachers allegedly manipulated her 11-year-old daughter into believing she was a boy.

A California mom is requesting damages from the Spreckels Union School District after teachers allegedly pressured her daughter into attempting to change genders and conceal from her mother efforts to change her pronouns and name.

“It made me extremely angry, and now I’m taking action for that,” mother Jessica Konen told “Fox & Friends” on Tuesday. “I’m going to make sure that this doesn’t happen anymore.” Attorney Harmeet Dhillon, who represents Konen, said they would pursue legal action if the school district didn’t comply with their demands.

Konen’s daughter has moved to another school district, according to the legal complaint filed last week.

The complaint alleges that, among other things, two teachers and the school’s principal, Katelyn Pagaran, engaged in a conspiracy that resulted in the daughter’s “extreme emotional distress.” It also claims the officials engaged in negligence and violated a California law designed to guarantee due process to parents in raising their children. 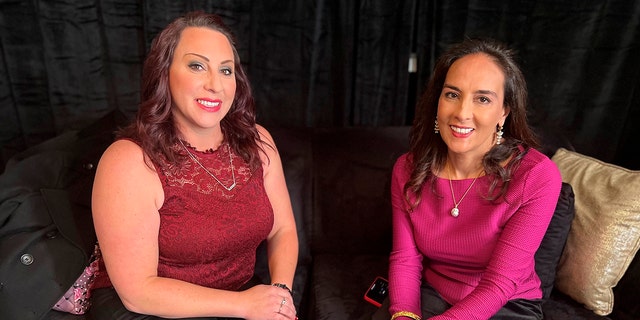 The California Teachers Association did not immediately respond to Fox News’ request for comment.

Superintendent Eric Tarallo told Fox News Digital that the teachers were placed on administrative leave while an independent investigation was underway.

“Privacy laws prohibit the district from any further communication on the investigation as it relates to personnel matters. The claim submitted by Ms. Konen will be addressed in the appropriate manner within the judicial system. We are currently reviewing and updating our policies and procedures regarding student clubs and will bring those draft policies to the Board of Education as soon as feasible,” Tarallo said in a statement Tuesday. 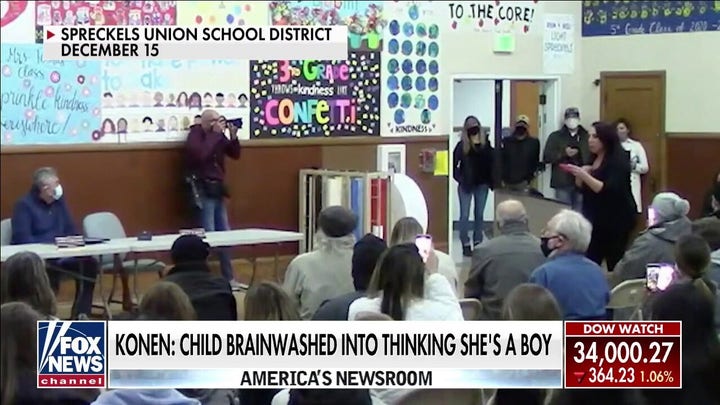 Teachers Lori Caldeira and Kelly Baraki previously received attention when Caldeira said she “totally stalked” students’ online activity in order to find potential members for their club called “You be You.”

“When we were doing our virtual learning — we totally stalked what they were doing on Google, when they weren’t doing schoolwork,” Caldeira reportedly said. 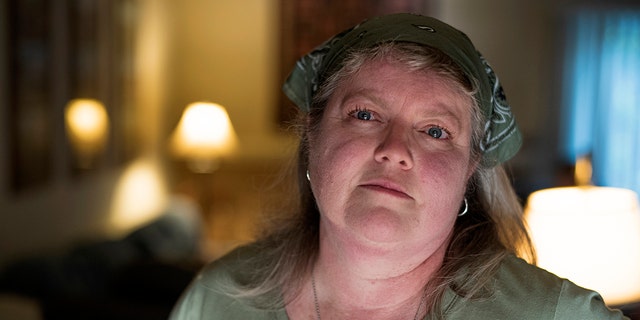 “One of them was Googling ‘Trans Day of Visibility.’ And we’re like, ‘Check.’ We’re going to invite that kid when we get back on campus.”

Caldeira defended herself in statements to the San Francisco Chronicle, saying social media was already starting a conversation about gender and sexuality.

“Their parents think we start that conversation, but we don’t,” she said. “TikTok starts it, Snapchat starts it, Instagram starts it or their classmates start it, and then we just try to answer the questions as honestly and fairly as we can.” 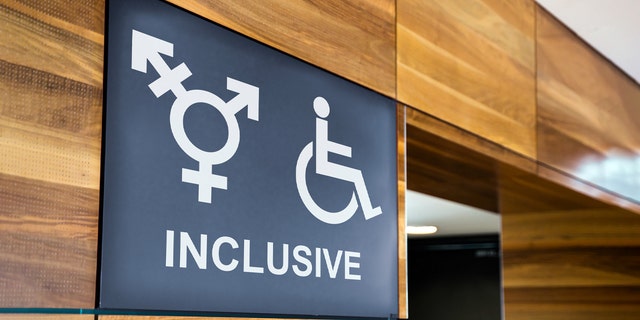 Caldeira did not immediately respond to Fox News’ request for comment.