Ukrainian President Volodymyr Zelensky is expected to visit the Chernobyl exclusion zone today to mark the disaster three and a half decades since the world’s worst nuclear accident. Overnight, dozens of people held a vigil, lighting candles and laying roses in memory of those who died in the 1986 tragedy.

The Chernobyl nuclear disaster happened on April 26, 1986, in the now-abandoned Ukrainian town of Pripyat.

The disaster occurred during a routine safety test in which the crew intentionally switched off safety systems.

As a result of flawed reactor design and inadequately trained employees, the reactor overheated and generated a colossal explosion that sent a large amount of radioactive material into the air.

Chernobyl is seen as the worst nuclear disaster in history due to the scale of the explosion and a fire that spread radioactive particles for miles. 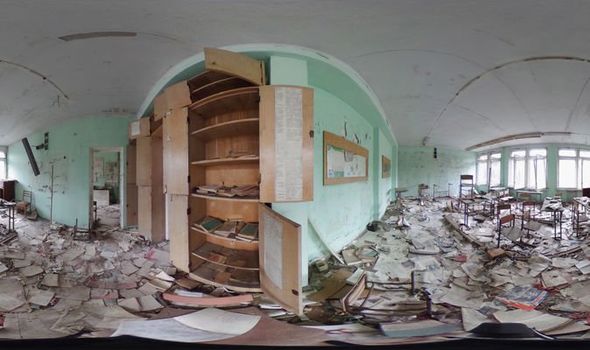 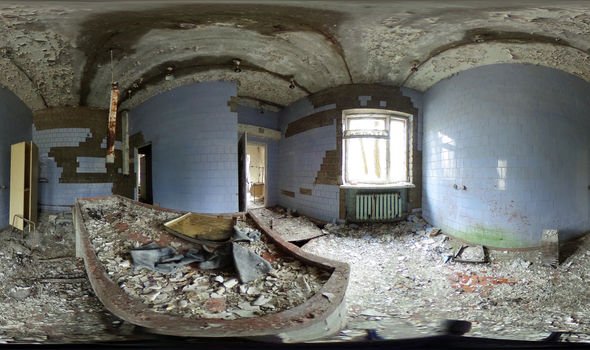 Around 600,000 emergency workers were dispatched with little or no protective equipment to help clean up after the explosion, but lacked the knowledge of how dangerous the radiation levels were.

Two people died in the initial explosion and 134 servicemen were hospitalised with radiation sickness, of which 28 firemen and plant employees died within weeks.

Although the official death toll is recording at 31, the exact number of victims remains unknown because the Soviet authorities withheld information about the disaster. 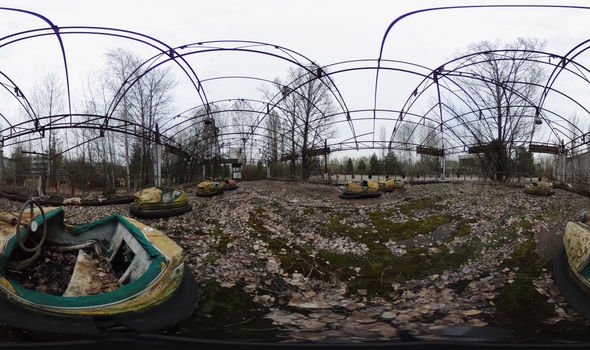 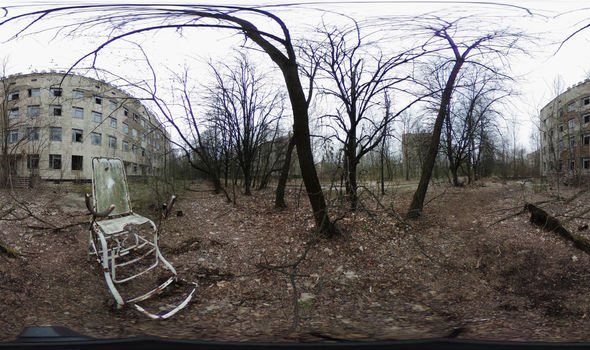 The Union of Concerned Scientists estimates between 4,000 and 27,000 people died, in the aftermath of the disaster. Greenpeace places the figure much higher at between 93,000 and 200,000.

Many people living hundreds of miles from the explosion site fell ill in the aftermath of the disaster including rare cancers, birth deformities and other serious illnesses.

A 20-mile exclusion zone was set up around the plant, evacuating more than 100,000 people, which remains uninhabited to this day. 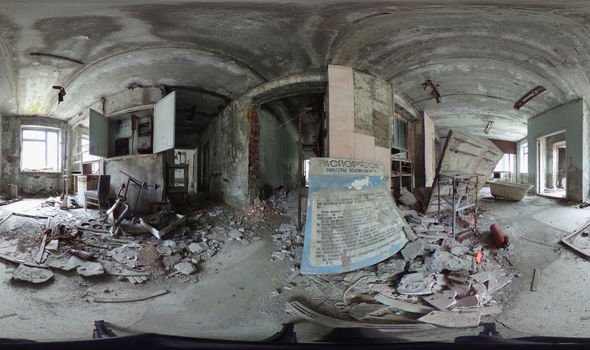 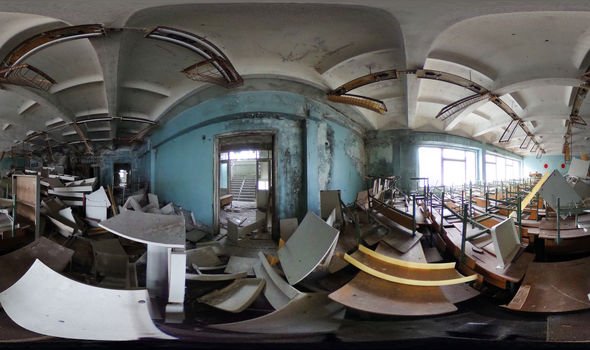 Although the radiation level is now low enough to allow tourists to visit and workers to carry out their jobs, permanent residence is banned.

Ukrainian authorities are calling for the Chernobyl plant and its surrounding areas to be included in the UNESCO World Heritage List.

Oleksandr Tkachenko, Ukrainian culture minister, said: “We believe that putting Chernobyl on the UNESCO heritage list is a first and important step towards having this great place as a unique destination of interest for the whole of mankind.

“The importance of the Chernobyl zone lays far beyond Ukraine’s borders … It is not only about commemoration, but also history and people’s rights.”